CHRONICLE - Unless they are "rational" in the scientific sense of the term, nothing is more argumentative than treatises on theology. You really have to read Averroes or Thomas Aquinas with scales on their eyes to see poetry in their scholarly works! 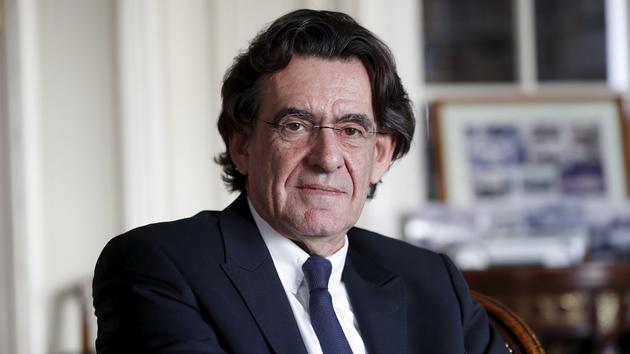 In his latest book,

(Payot), my colleague Peter Sloterdijk, a German philosopher as famous in his country as his opponent Jürgen Habermas, claims that religions can be reduced to poetry.

this urgency coming from below to make the top speak, a phenomenon which is the basis of all religious discourse of the last three millennia, belongs to the register of poetic fiction

Certainly, in the eyes of believers, religion has nothing fictitious, on the contrary it reveals truths higher even than those of science.

To account for this "illusion", Sloterdijk proposes to distinguish two types of poetic discourse, those which admit that they are mythical, like the great Greek myths which present themselves for what they are, and the religions which are only poetry but who "

But apart from the fact that this criticism of religion is as old as atheism, 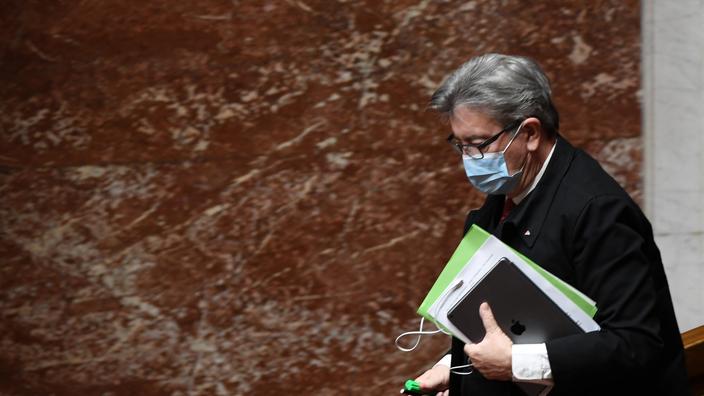 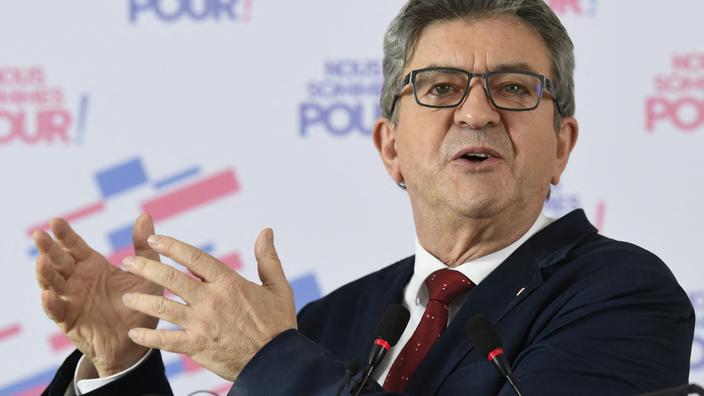 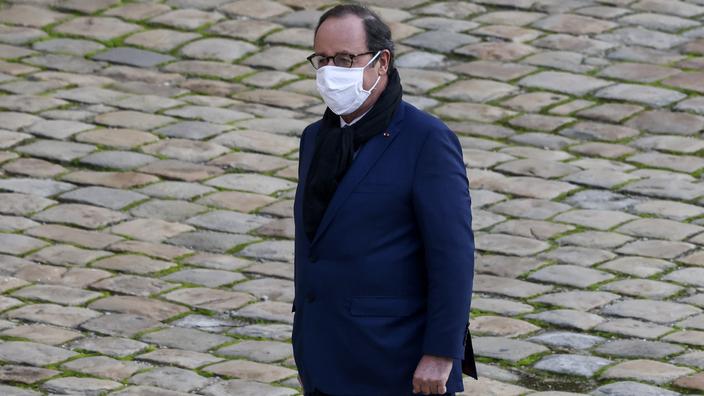 François Hollande: "secularism is not against Muslims" 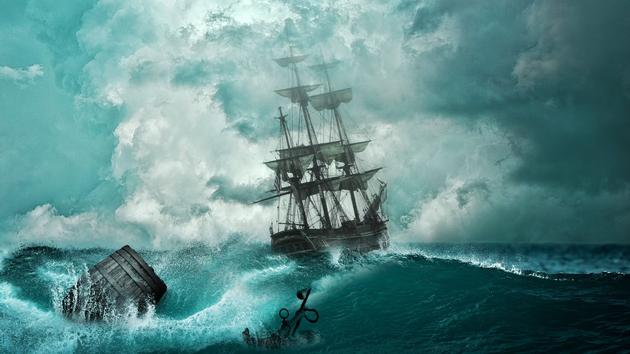 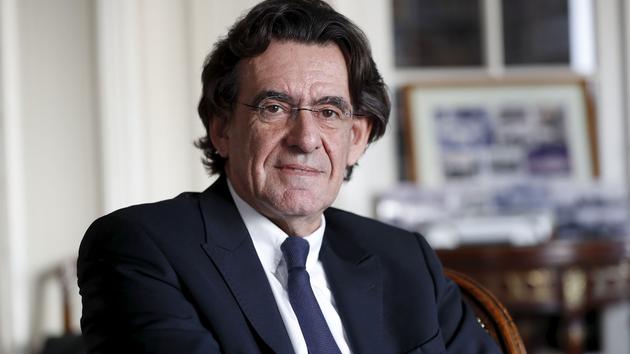 Luc Ferry: "There is an alternative to punitive ecology" 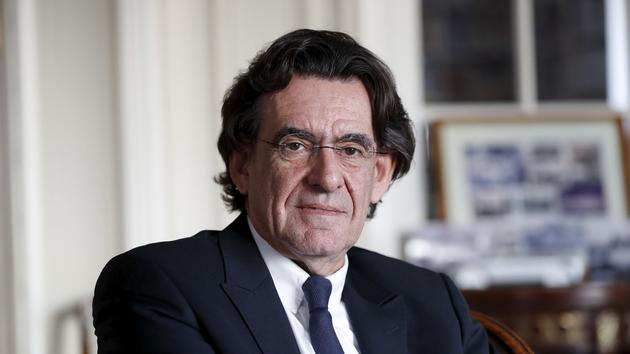 Luc Ferry: "A program for the right" 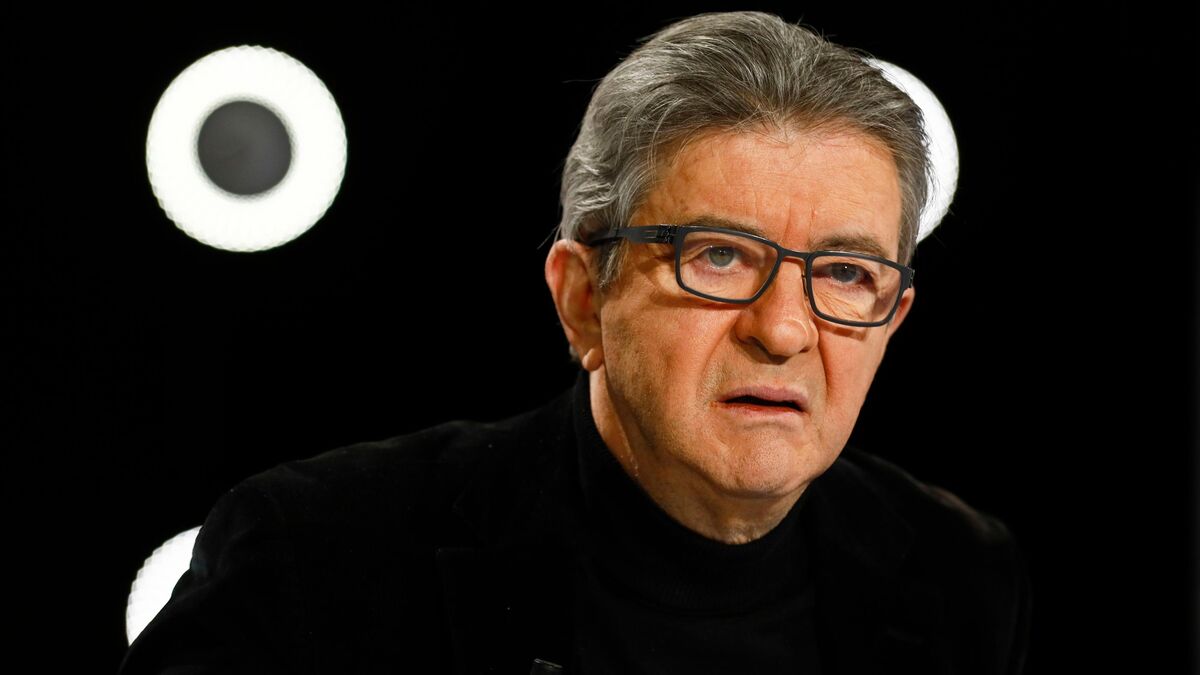 Remarks by Mélenchon on Merah: a relative of victims denounces "a spit on the grave of his family"