Elon Musk's SpaceX company is to build a lunar module for NASA's next lunar mission. The contract is valued at $ 2.9 billion. 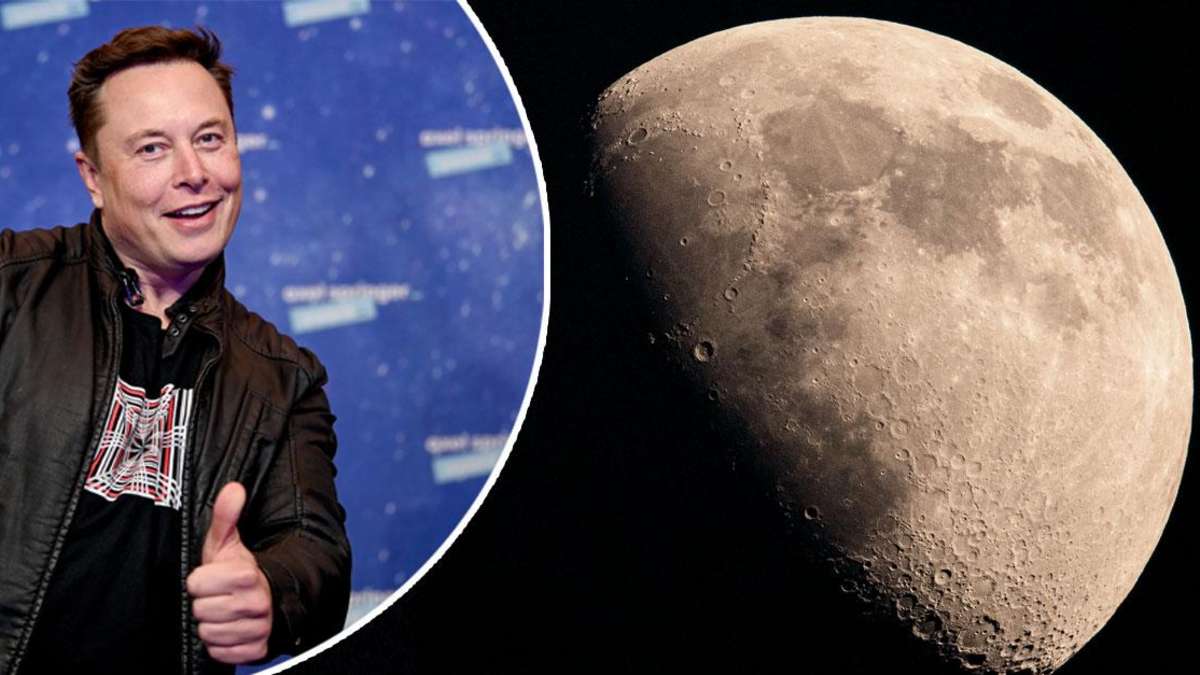 Elon Musk's SpaceX company is to build a lunar module for NASA's next lunar mission.

The contract is valued at $ 2.9 billion.

It has been almost 50 years since a person was last on the moon: in 1972 astronauts from the USA * were sent to the celestial body on the Apollo 17 mission.

After that, there were no more lunar missions where people would enter it.

That should change in 2024: With its “Artemis” program, NASA wants to bring people to the moon again - and for the first time a woman.

So far, only male astronauts have had the honor.

NASA recently decided who should build the lunar module for the Artemis 3 mission: After a competition for the order, the choice fell on SpaceX *, a company founded by Elon Musk *.

Bezos is not satisfied with the decision and appealed to the US Court of Auditors.

SpaceX founder Elon Musk, on the other hand, was enthusiastic on Twitter.

His company said, "We are honored to help Nasas Artemis usher in a new era of human exploration of space."

In the tender for the new NASA lunar module, SpaceX offered a further development of its spaceship "Starship", with which Musk also wants to make trips to Mars * possible in the long term. The advantage of "Starship" is that its parts are reusable. Prototypes are currently being tested at the company's facility in South Texas. However, all four versions that had been tested so far had exploded.

NASA has commissioned SpaceX with the development of the first commercial lunar landing device, which is supposed to bring two astronauts to the earth's satellite.

The Artemis 3 manned lunar mission, which is planned for 2024, is seen as a stepping stone for the first manned flight to Mars.

Previously, according to the previous plans, a spaceship is to launch the Artemis 1 mission at the end of this year as a test flight to the moon.

Initially without a crew, it should orbit the moon and then return to earth.

With Artemis 2, astronauts are expected to orbit the moon in 2023.

For the manned Artemis 3 mission, ex-US President Donald Trump had set NASA a deadline of 2024. But it is likely that the extremely ambitious schedule under Trump's successor Joe Biden will be relaxed. The mission is to bring four astronauts into lunar orbit on the Orion spacecraft, where two of them will transfer to the SpaceX landing vehicle for the final approach to the moon. The aim is therefore to develop a fully reusable take-off and landing system that can be used for flights to destinations such as the moon and Mars.

The two astronauts are expected to explore the lunar surface for about a week before returning to Earth.

At least one of the two crew members should be a woman for the first time.

In addition, NASA wants to bring the first non-white people to the surface of the moon as part of the Artemis program.

The USA was the only country so far to bring twelve astronauts to Earth's satellite with the Apollo missions between 1969 and 1972.

Like Elon Musk and SpaceX, NASA wants to bring people to Mars

It is unusual that SpaceX was the only company to be awarded the $ 2.9 billion contract.

Nasa normally selects several companies so that they are not left empty-handed in the event of a failure.

Analysts see the break in tradition as another sign of the space agency's confidence in SpaceX.

With the Artemis program, NASA finally wants to establish a permanent presence on the moon, as "Business Insider" reports.

After that, the hope is to expand similar operations to Mars.

“We're not going to stop on the moon.

NASA's long-term goal has always been to send people to Mars, which is rich in discoveries.

And the moon is a natural stepping stone to take us there, ”the magazine quotes the acting head of NASA, Steve Jurczyk.

(ial with dpa and AFP) 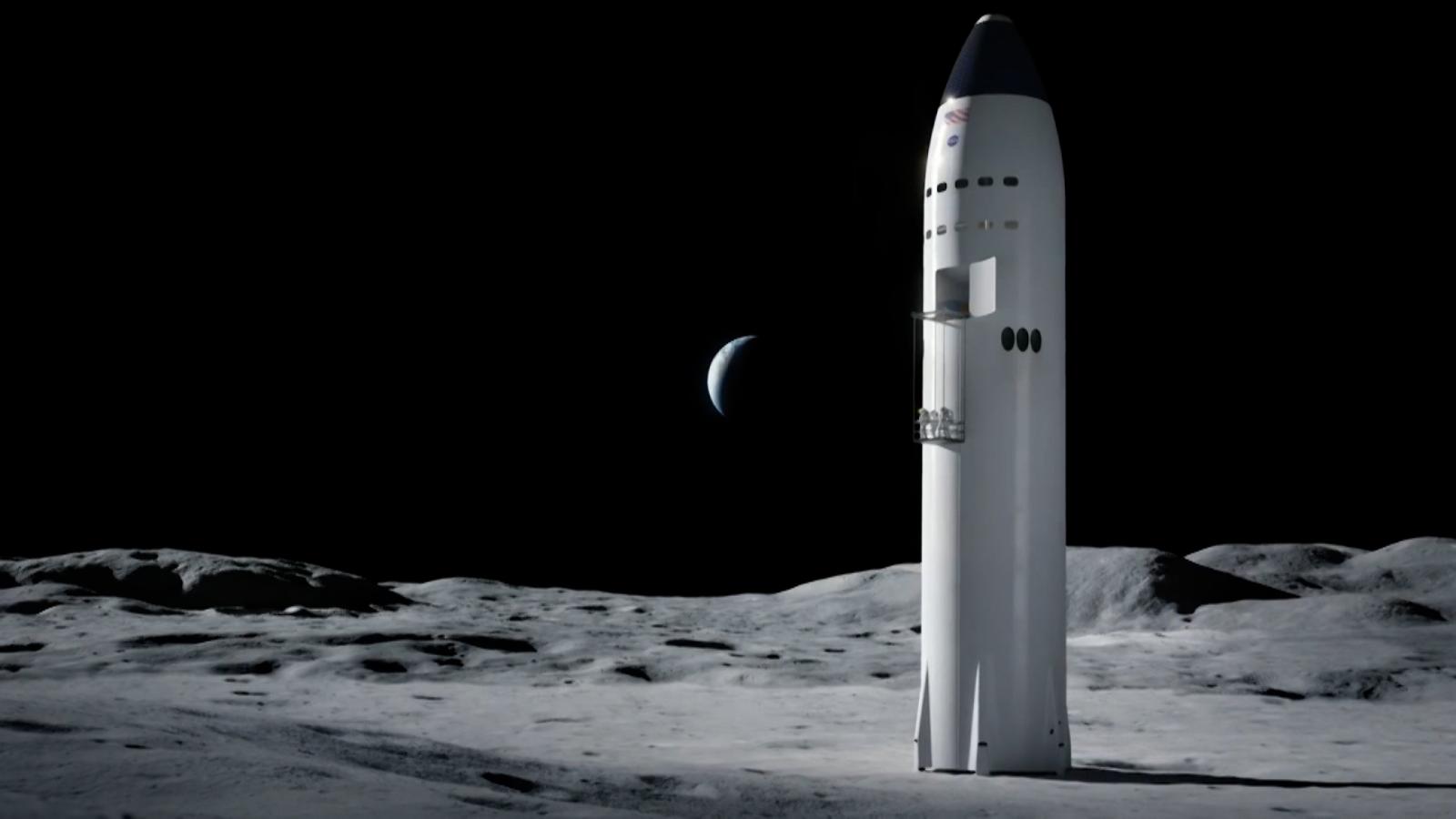 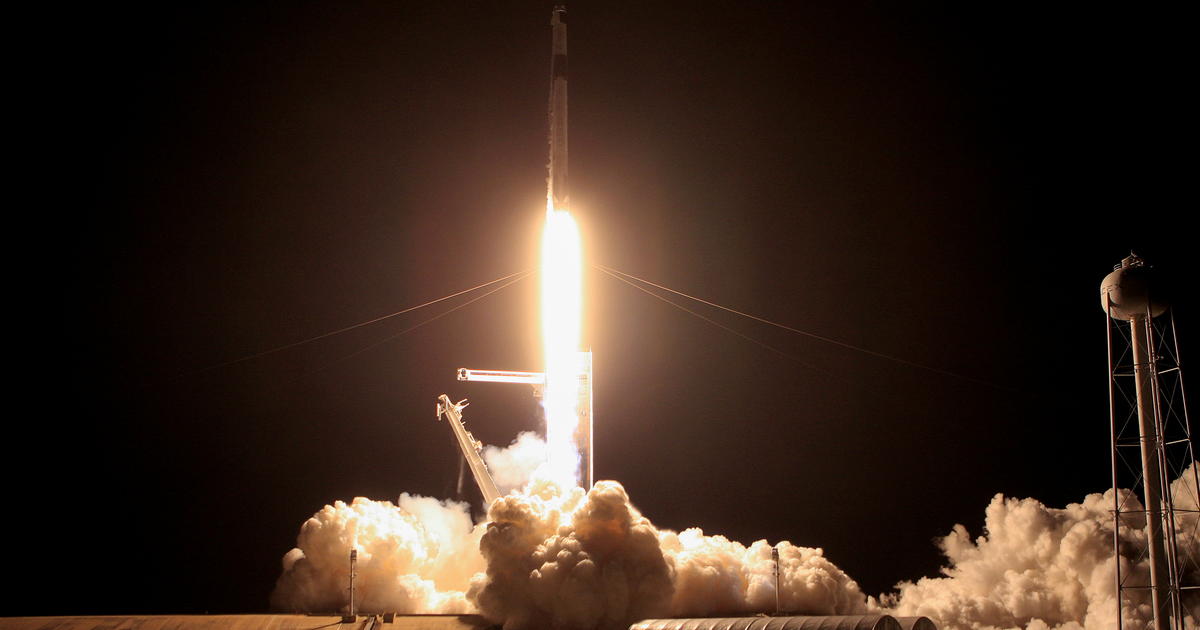 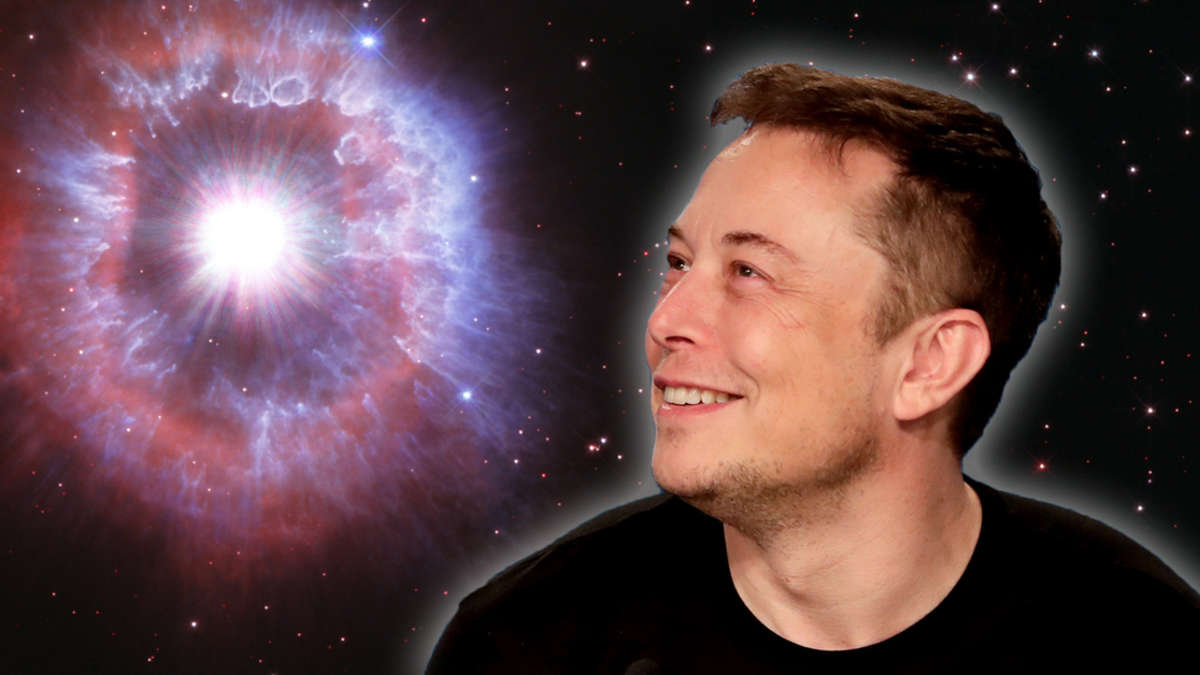 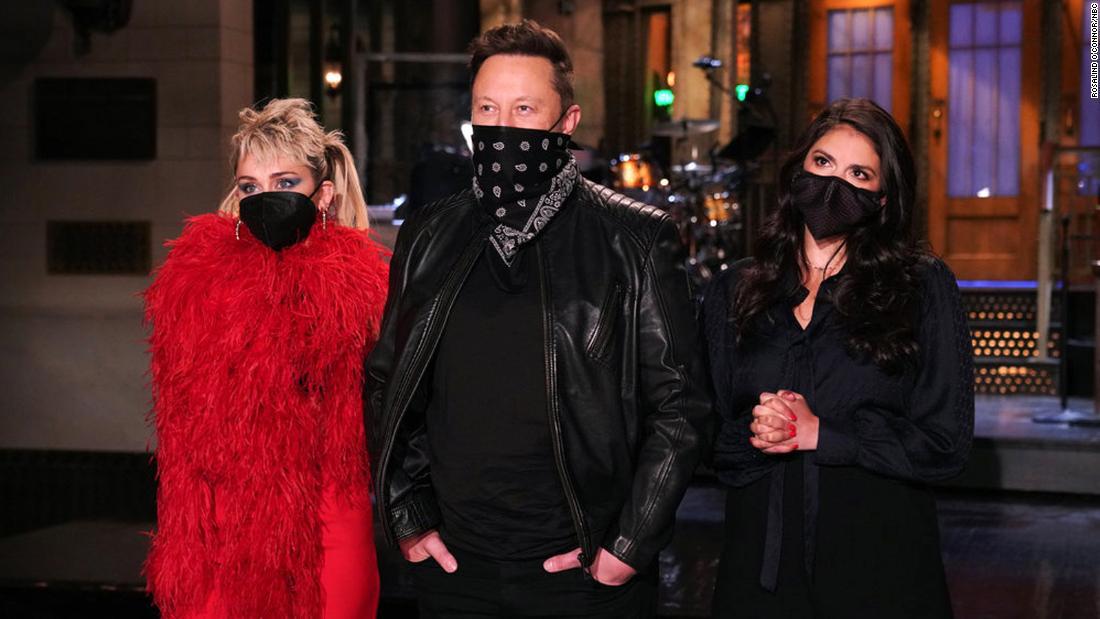 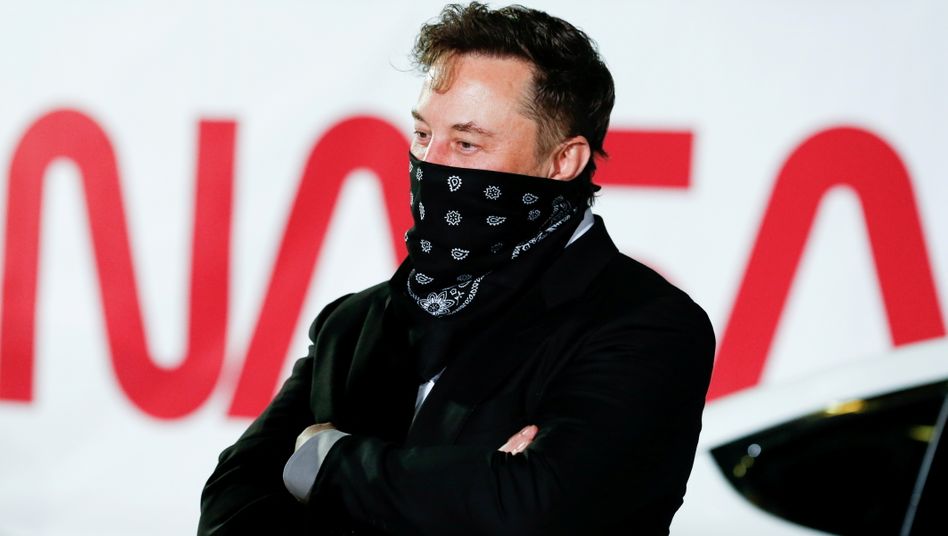