The third and fourth episodes of the Hong Kong and Taiwan program "Overview of Election Committee Subsectors" hosted by Chief Executive Carrie Lam himself will continue to show episodes three and four tonight, interviewing the chairman of the Hong Kong Science and Technology Park Cha Yichao, and visiting the deputy director of the National Youth Federation 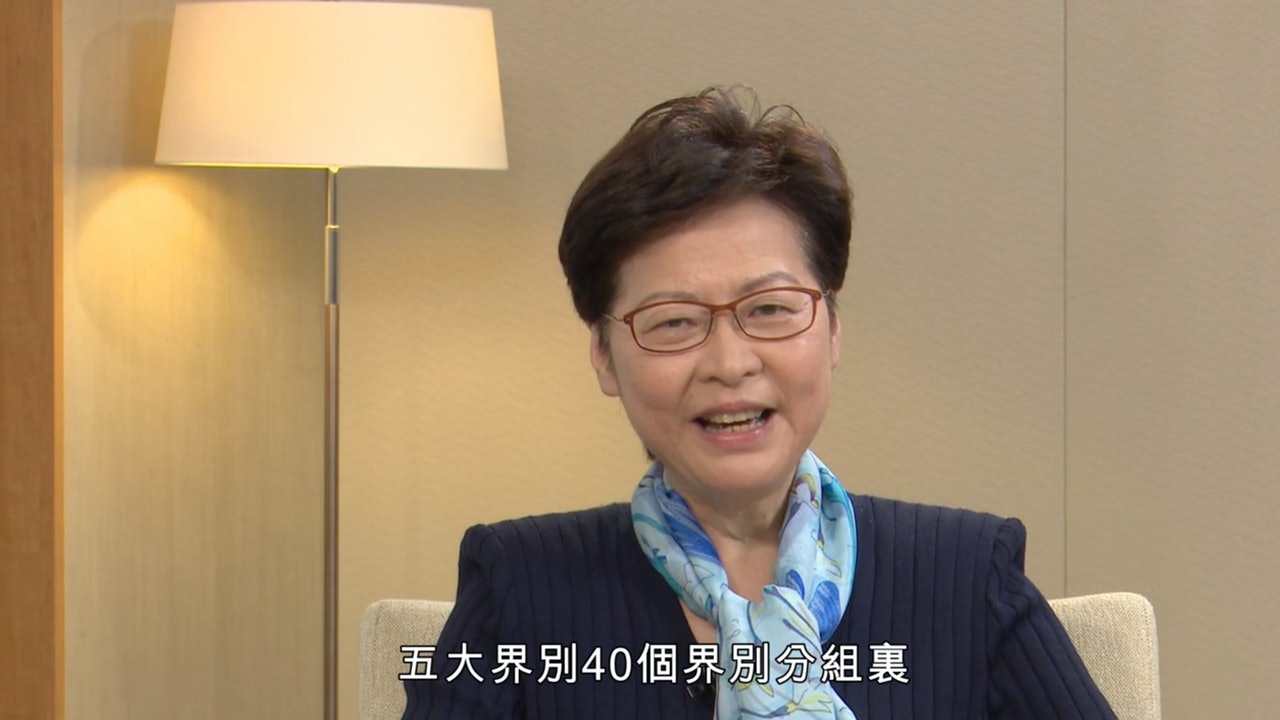 Huo Qigang pointed out on the program that young people have many opportunities in the Mainland, but they have to get used to the flow of talents and "opportunities really go everywhere."

Lin Zheng also revealed in the program that she had just attended the Boao Forum for Asia Annual Conference in Hainan Island. During the period, the leaders of Hainan Province suggested that Hainan Island should also organize an internship program for Hong Kong youths, by the way, to alleviate the shortage of local staff, and said with a smile that it only takes 50 minutes. Arrive at "Sunshine and Beach".

In another episode, Zha Yichao said that he believed that the occupancy rate of the Tseung Kwan O Data Technology Center and Advanced Manufacturing Center to be launched by the Science and Technology Park would not be low. He revealed that he had recently negotiated with the "big customer", which has accounted for more than 10% of the occupancy rate.

Huo Qigang said on the program that he was surprised and very happy that the All-China Youth Federation was able to participate in the election, because he believed that it was an endorsement of the National Youth Committee's work in Hong Kong for many years.

Huo Qigang said on the program that he was surprised and very happy that the All-China Youth Federation was able to participate in the election, because he believed that it was an endorsement of the National Youth Committee's work in Hong Kong for many years.

He pointed out that Hong Kong’s All-China Youth Federation currently has 94 members, plus 7 mainland friends based in Hong Kong, a total of 101 people working in all walks of life.

He said frankly that the public may not be very clear about the work of the All-China Youth Federation, but he hopes that the new forces can communicate more with young people. The most important thing is to listen to more opinions and act as a bridge with the candidates.

During the meeting, Lam Cheng stated that he has a requirement for the Youth Federation, referring to the Hong Kong part of the country's 14th Five-Year Plan. In the end, he hopes to help young people in Hong Kong understand the country more and establish a national identity.

She pointed out that the SAR government has done a lot of work and asked Huo, as a young Hong Kong man, what opportunities he has in the Mainland and the Greater Bay Area.

In response, Huo Qigang said that Hong Kong youths have a "one country, two systems" economic and international vision, and believe that there are many opportunities in the Mainland. However, he pointed out that mainlanders, such as those who grew up in Sichuan to work in Shanghai, are a normal flow of talents. "Opportunities are really everywhere. go".

He also urged that young people in the Mainland are highly competitive. YMCA must understand the country if they return to the Mainland. If they do not, they will naturally not be competitive. 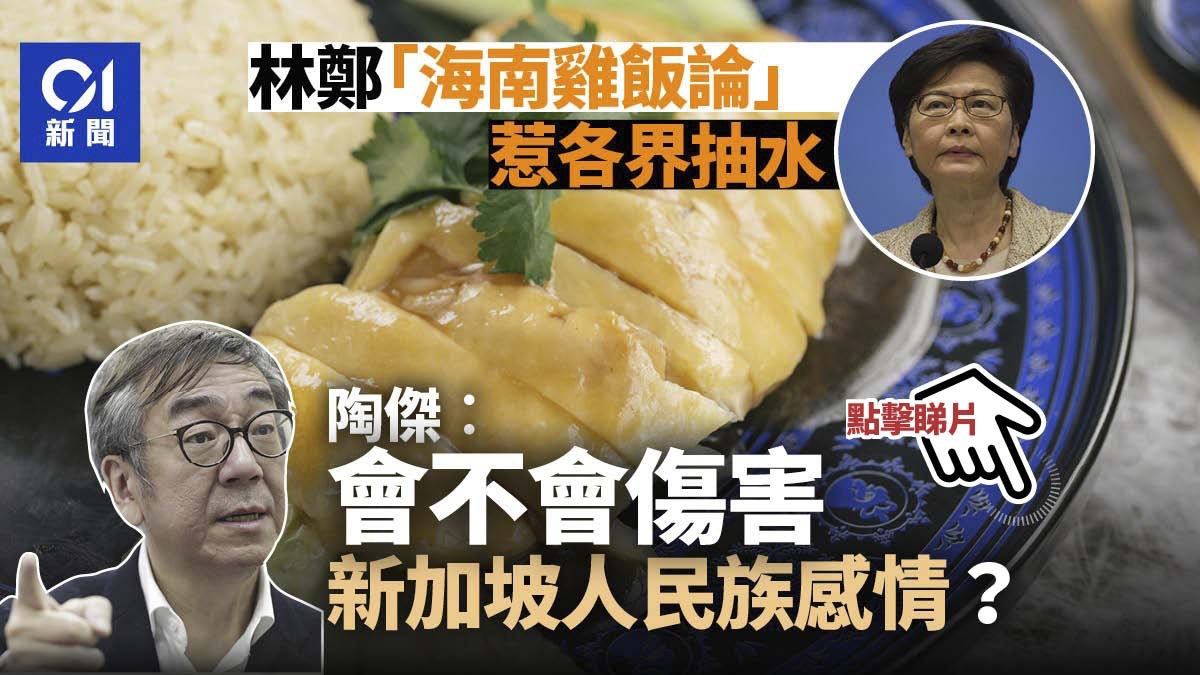 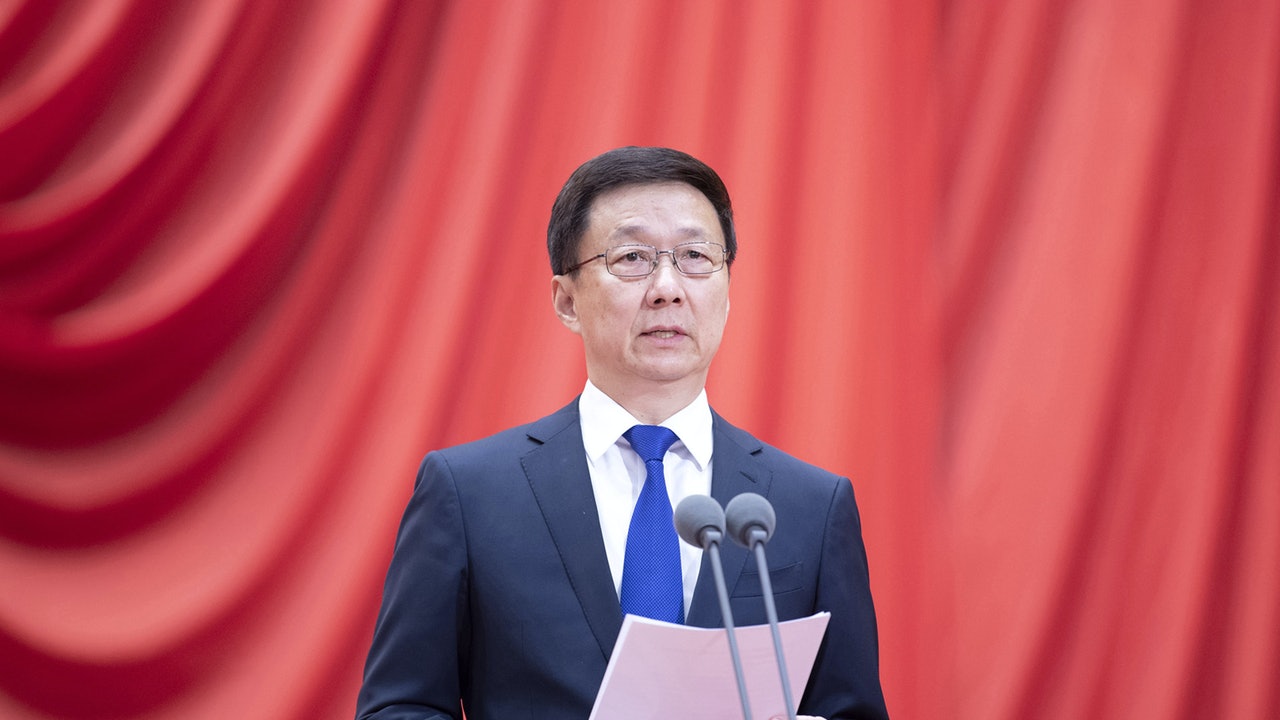 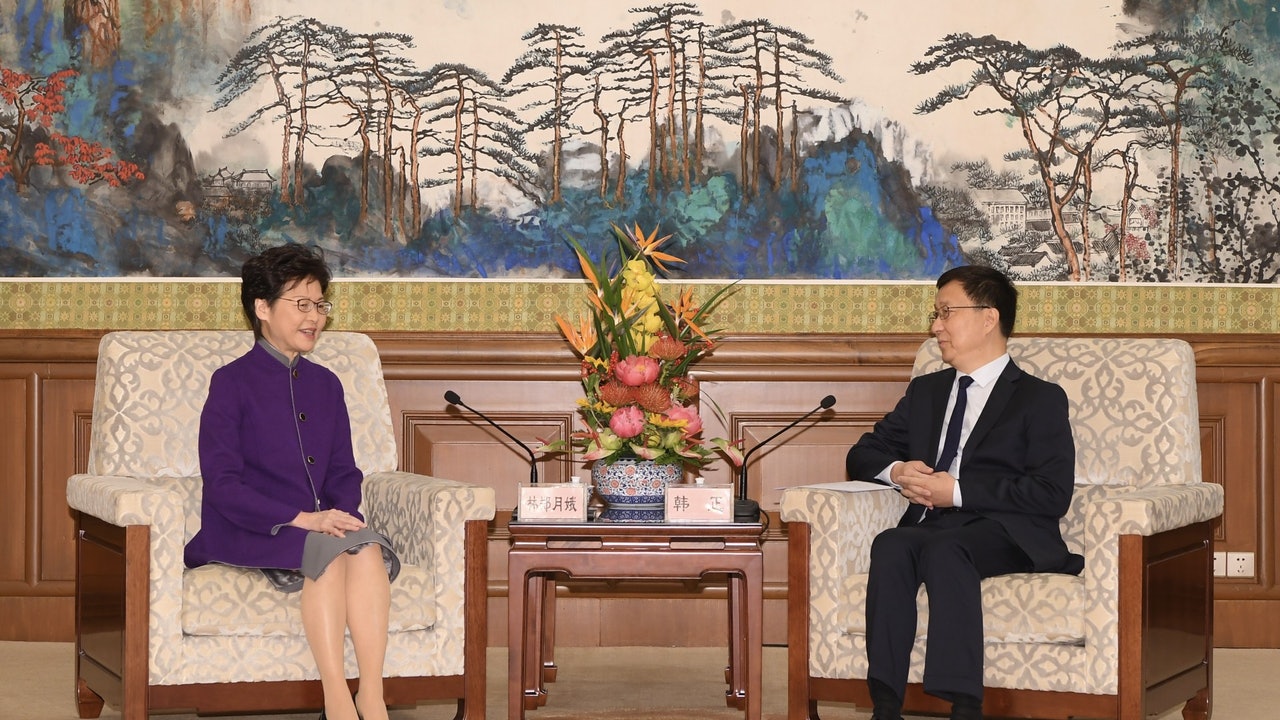 Carrie Lam: Han Zheng is concerned about the epidemic in Hong Kong and promotes anti-epidemic materials. The central government will announce new policies in the Greater Bay Area 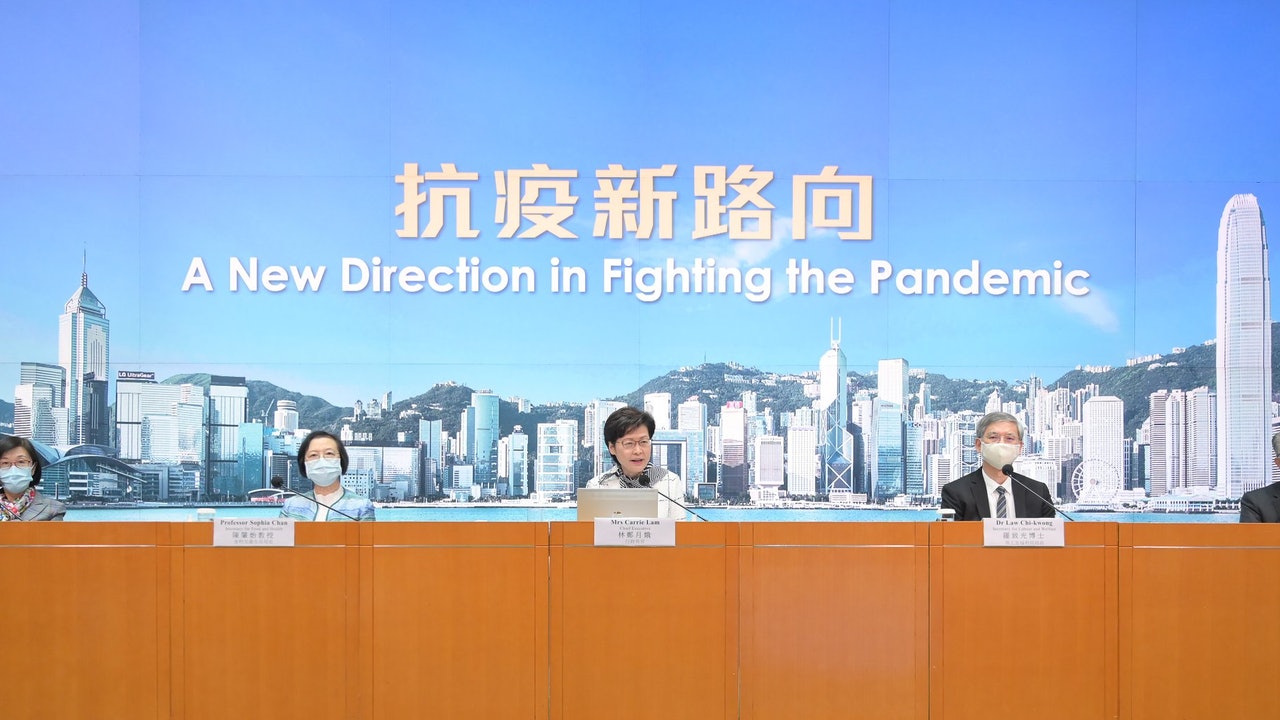 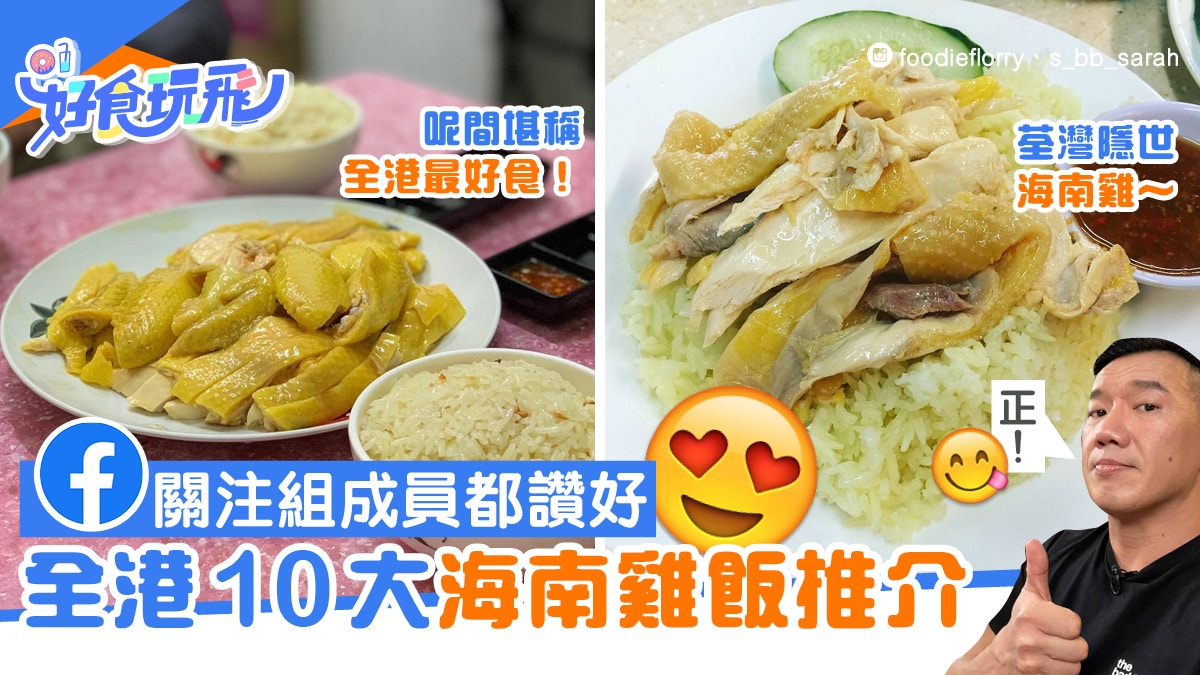