The European corona vaccination card should soon enable safe travel again after months of restrictions. But now a security hole could destroy hopes. 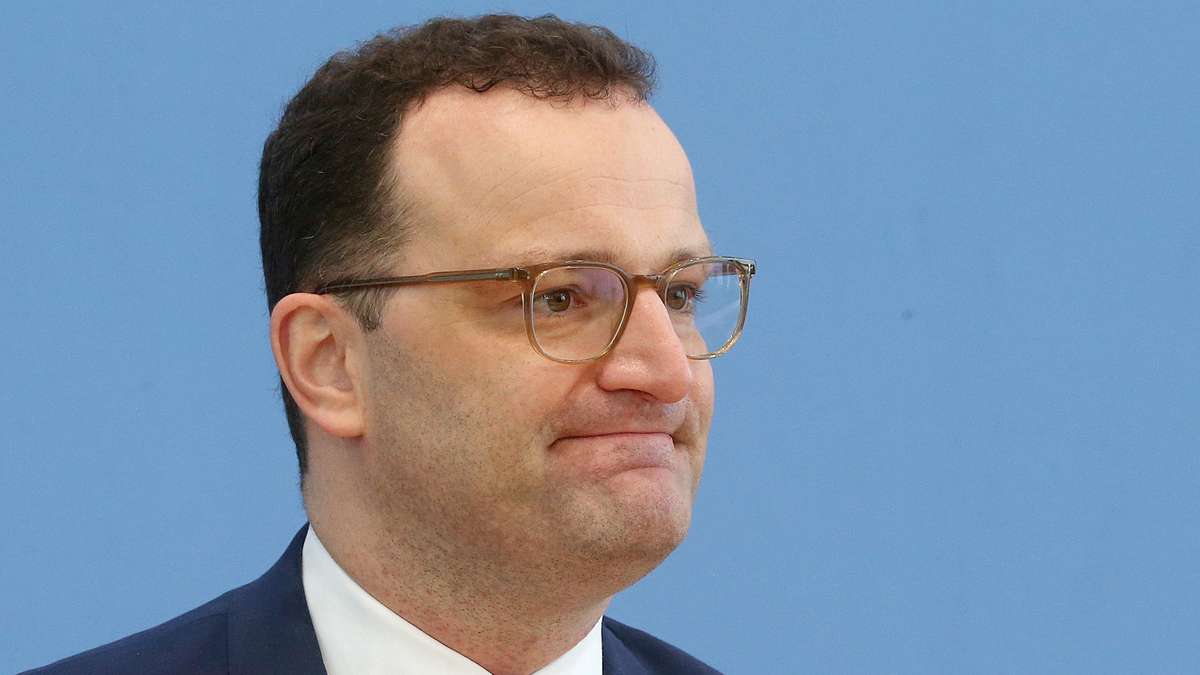 But now a security hole could destroy hopes.

At the beginning of the summer holidays, a corona vaccination should not only be proven in analog form with an entry in the yellow vaccination booklet, but also digitally on smartphones. SPD health expert Karl Lauterbach emphasized

the importance of a digital vaccination

. "A digital vaccination certificate would be helpful, a European one all the more elementary - an important project that we should implement as soon as possible," said Lauterbach.

At the weekend, however, experts pointed out that even the entries and stickers in the yellow vaccination booklet were not forgery-proof.

This could also allow forgeries to be transmitted into the digital world.

When the digital vaccination certificate is introduced in Germany, manipulation should therefore be prevented, among other things, with the methods that banks also use to combat the fraudulent use of credit cards.

IT systems in the background could prevent a credit card from being used in different countries or cities at the same time.

“A similar system would be absolutely necessary for the digital vaccination card or the use of the QR code, taking into account data protection compliance,” explained analyst Thorsten Urbanski from the security company “Eset” of the dpa.

.: Entries from the yellow vaccination book are apparently easy to falsify

A sticker, a handwritten note and a stamp have so far proven that citizens have received a corona vaccination in Germany.

A transfer from the yellow vaccination book to the new EU vaccination card should, according to the plan of the Federal Ministry of Health, initially take place in doctors' practices, vaccination centers or pharmacies without any problems.

Experts warn that this is susceptible to fraud and forgeries.

There is criticism from all sides.

"Every kiosk in Germany is better managed than the Ministry of Health in the corona pandemic," said the chairman of the left-wing parliamentary group in the Bundestag, Amira Mohamed Ali, in the

A forgery-proof vaccination certificate is not available.

"The health minister could have taken care of it for a year," criticized Mohamed Ali.

Jens Spahn must immediately answer the question of why he did not have the vaccination certificate written out in the urgent procedure until February.

criticized the federal government for the security

The coalition partner SPD is also pushing for more security.

It is the job of the Federal Minister of Health, "to help shape the European vaccination certificate as safely as possible," said Sabine Dittmar, health policy spokeswoman for the parliamentary group, the

Rewriting from the yellow vaccination book in paper format to the digital EU vaccination pass, the so-called "green vaccination certificate" via pharmacies would be a purely German solution, not a proposal from the European Commission, said an EU Commission spokesman on Sunday, as

Countries in which the national health system has already been completely digitized would have it easier.

The security gaps in the planned EU-wide vaccination certificate are causing sharp criticism from the FDP: "That these security gaps still exist after more than a year is scandalous," said the deputy FDP parliamentary group leader Michael Theurer from the

"How the vaccination against Corona can be safely documented, apparently not really interested him," said Theurer's allegation.

In his opinion, the federal government must now ensure that the security gaps are closed.

In this regard, Theurer suggests “forgery-proof batch numbers of the vaccine manufacturers” that could be digitally recorded immediately.

These must be implemented quickly, said the deputy FDP parliamentary group leader.

Berlin - An EU-wide uniform vaccination card should enable travel in Europe from the summer despite the corona pandemic.

The certificate, also known as the green vaccination certificate, is intended to provide information on whether a person can spread the coronavirus or at least how likely it is.

With the German yellow vaccination pass there is a risk of counterfeiting.

The certificate is primarily intended as a digital document to be shown on mobile devices.

But it should also be able to be printed out.

It is important that a QR code can be scanned to check its authenticity.

The document should be issued in the respective national language and in English.

According to the Ministry of Health, the German vaccination pass app is based on these requirements.

But now there are security gaps in the planned EU vaccination certificate.

Will the hope of speedy and safe travel soon be history again?

According to a media report, this can be forged without any problems. According to plans by the Ministry of Health, the vaccination certificates entered in the yellow vaccination pass should be able to be easily transferred to the new EU vaccination card in doctors' practices, vaccination centers or pharmacies, as reported by

. Since this proof in the yellow vaccination certificate is easy to forge, the new EU certificate based on it is also susceptible to fraud. There are already the first signs of a growing black market for vaccination records.

The Federal Ministry of Health admitted the security gap to the newspaper.

"Particular caution is required" when checking the analog vaccination records.

This also applies if "the information is transferred to a digital vaccination record," said the ministry.

The hacker association Chaos Computer Club (CCC) sees responsibility for the open security gap at the Ministry of Health.

When entering the yellow ID, there is no protection against counterfeiters, said spokesman Matthias Marx.

"That could have been solved better - with hologram stickers, for example, with embossed paper, with materials that not everyone on Amazon can click together."

A spokesman for the EU Commission stated against it that the EU vaccination certificate is safe.

It is crucial that the input process is secure in the respective country.

It would be easier for those countries in which the national health system has already been fully digitized.

"The transfer of paper proofs to digital green certificates via pharmacies would be a purely German solution, not a proposal by the European Commission," the spokesman emphasized.

It is particularly important here that the paper documents presented are carefully checked and compared before an EU-wide certificate is generated.

Health Minister Jens Spahn (CDU) announced last week that the digital vaccination certificate would be made available as quickly as possible. The Infection Protection Act should be changed accordingly. Accordingly, the digital vaccination card should be ready for use in the "second half of the second quarter". And it is not just security against counterfeiting that is worrisome in Germany. Unfortunately, there are other issues with the green vaccination certificate. Serious bug: can the corona warning app be tricked so easily? 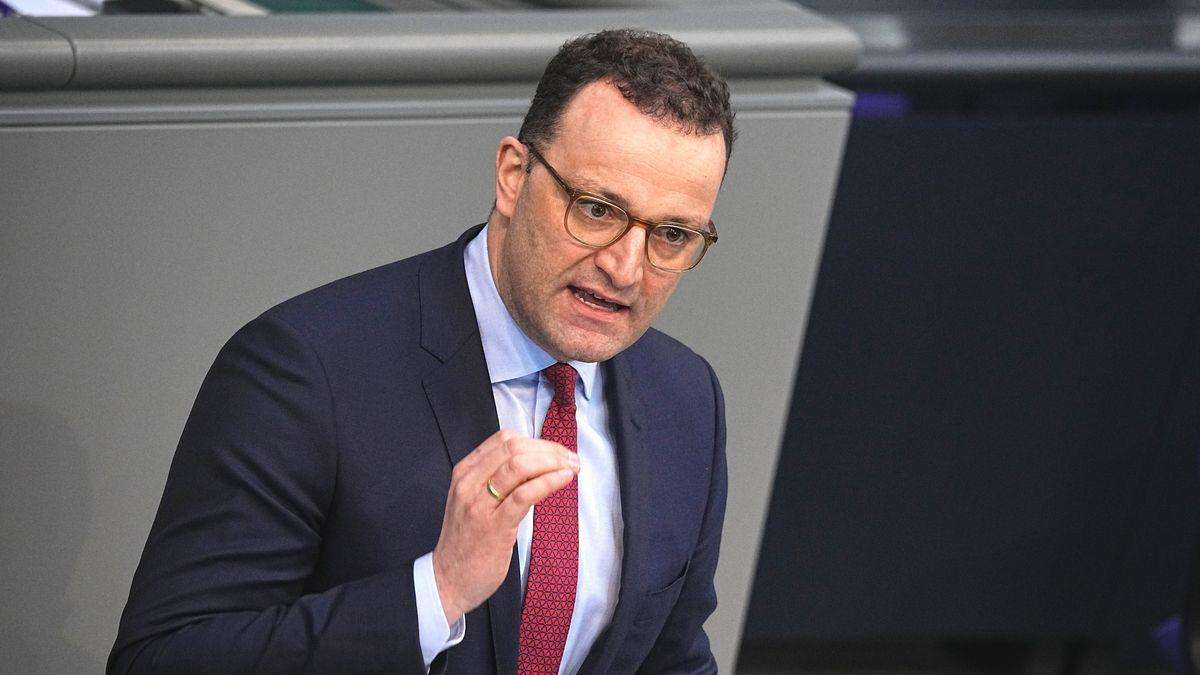 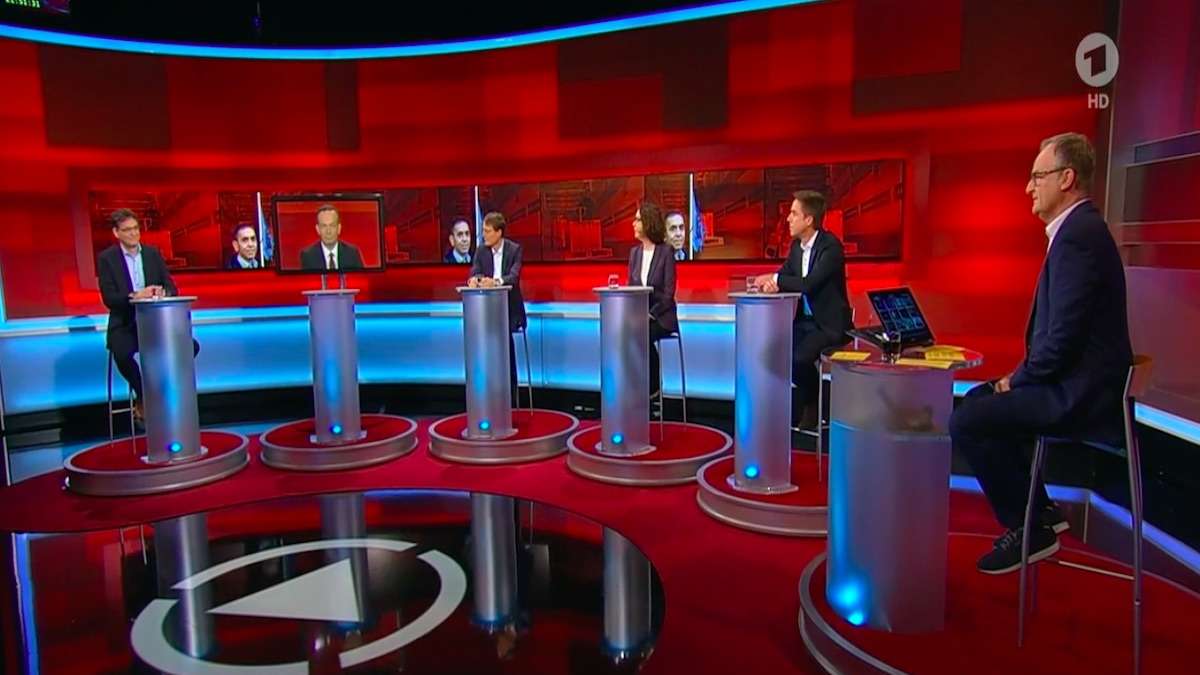 Security gap in the digital vaccination card: Fraudsters could steal data - "the certificates can be copied"