A young man was seriously injured in a knife fight on the street in Rosenheim on Saturday, May 1st. A 16-year-old teenager is an urgent suspect. 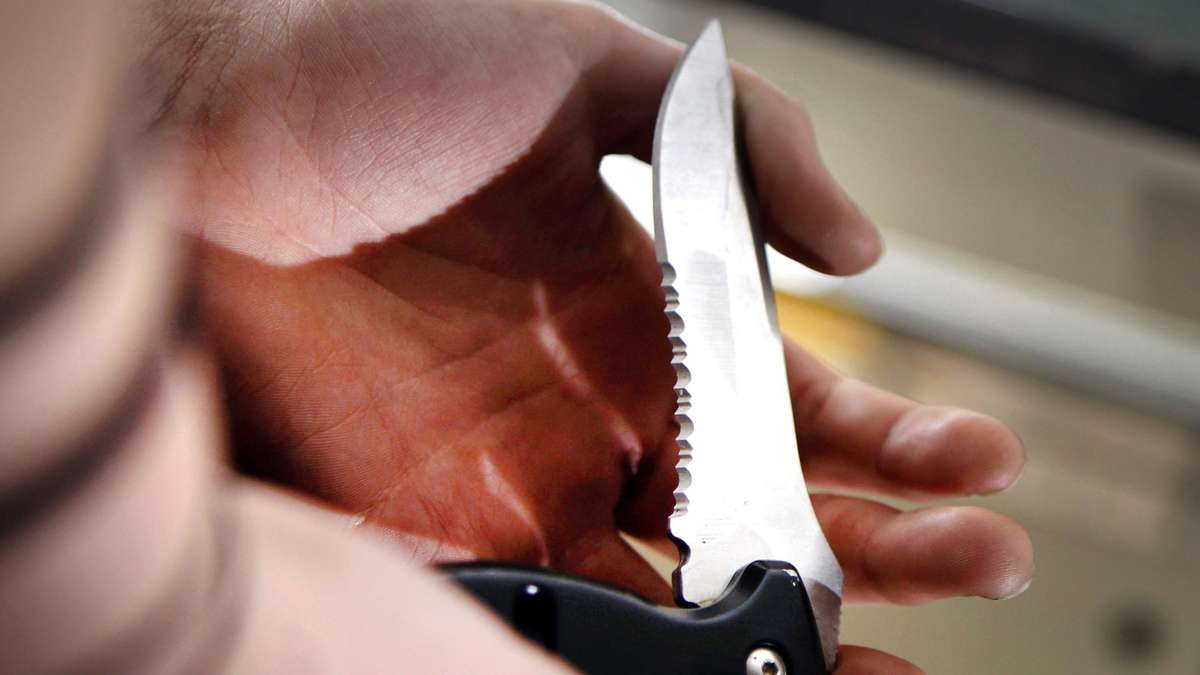 A young man was seriously injured in a knife fight on the street in Rosenheim on Saturday, May 1st.

A 16-year-old teenager is an urgent suspect.

- On the evening of Saturday, May 1st, there was a dangerous stabbing among adolescents in the Upper Bavarian district town of Rosenheim.

A young man (20) was seriously injured.

According to the police, a call was received at the integrated control center at around 10:10 p.m. on the evening of the holiday, which informed the officers about a person with stab wounds.

Immediately a police patrol and the also alarmed crew of an ambulance went to the specified location.

There they met a 20-year-old injured by stab wounds and his 15-year-old companion.

Based on the first police findings, the criminal police immediately took over the case to investigate an attempted homicide.

According to the statements of the two people found on site, they met a 16-year-old youth from Rosenheim and his 18-year-old companion from Nussdorf am Inn shortly before the crime.

Apparently the young people knew each other.

After knife attack in Rosenheim: perpetrator (16) fled - later he was caught

For reasons that have not yet been clarified, an argument then broke out in which the 20-year-old finally suffered severe cuts in the upper body area. The two 16 and 18-year-olds were initially able to flee after the crime. The 20-year-old had to be treated in hospital due to the severity of the injuries. The police report shows that the stitches could also have resulted in death; The 20-year-old was therefore very lucky in misfortune.

During the course of the night, several uniformed and civil patrols from the state and federal police and a special unit of the Munich Police Headquarters were tasked with the search for the two fugitive juvenile perpetrators.

The 18-year-old from Nussdorf was finally arrested at his home address at around 11:30 p.m.

The 18-year-old has now been released from custody because the suspicion of a crime has not been substantiated.

The 16-year-old who had fled and who, according to witnesses, was largely responsible for the cuts, initially disappeared.

It was not until early Sunday morning that he could finally be located and arrested without resistance.

On Monday, May 3, he was brought before a judge on behalf of the Traunstein public prosecutor's office and then taken to pre-trial detention on the basis of an urgent suspicion of an attempted homicide.

Now the exact circumstances of the act must be clarified.

By the way: The most important stories from the Free State are now also available in our brand new, regular Bavaria newsletter *. 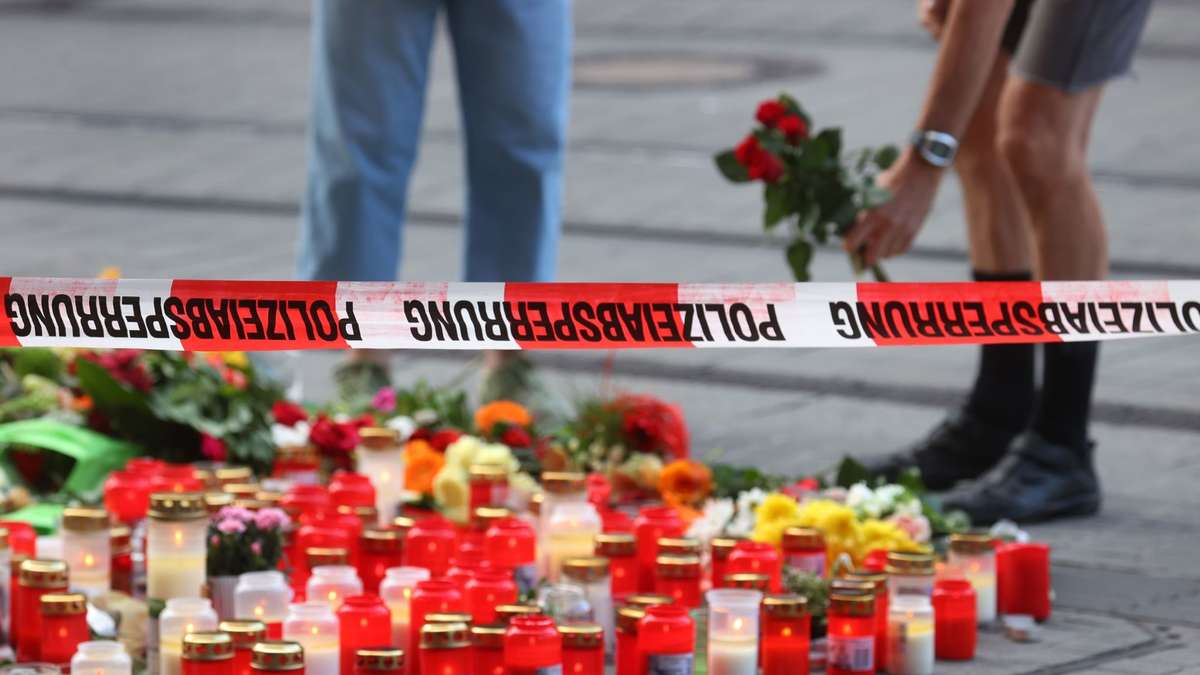 Knife attack in Würzburg: that is known about the act and that is not - an overview 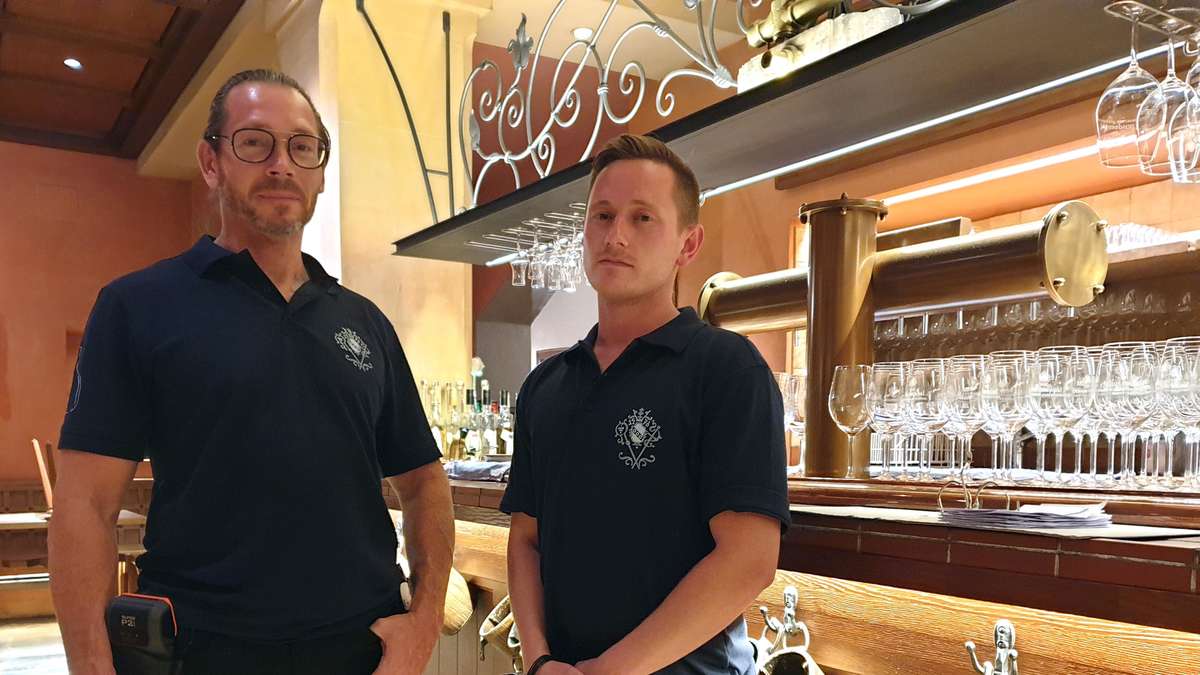 "He stabs them all to death outside": Witnesses describe terrible impressions after the Würzburg attack 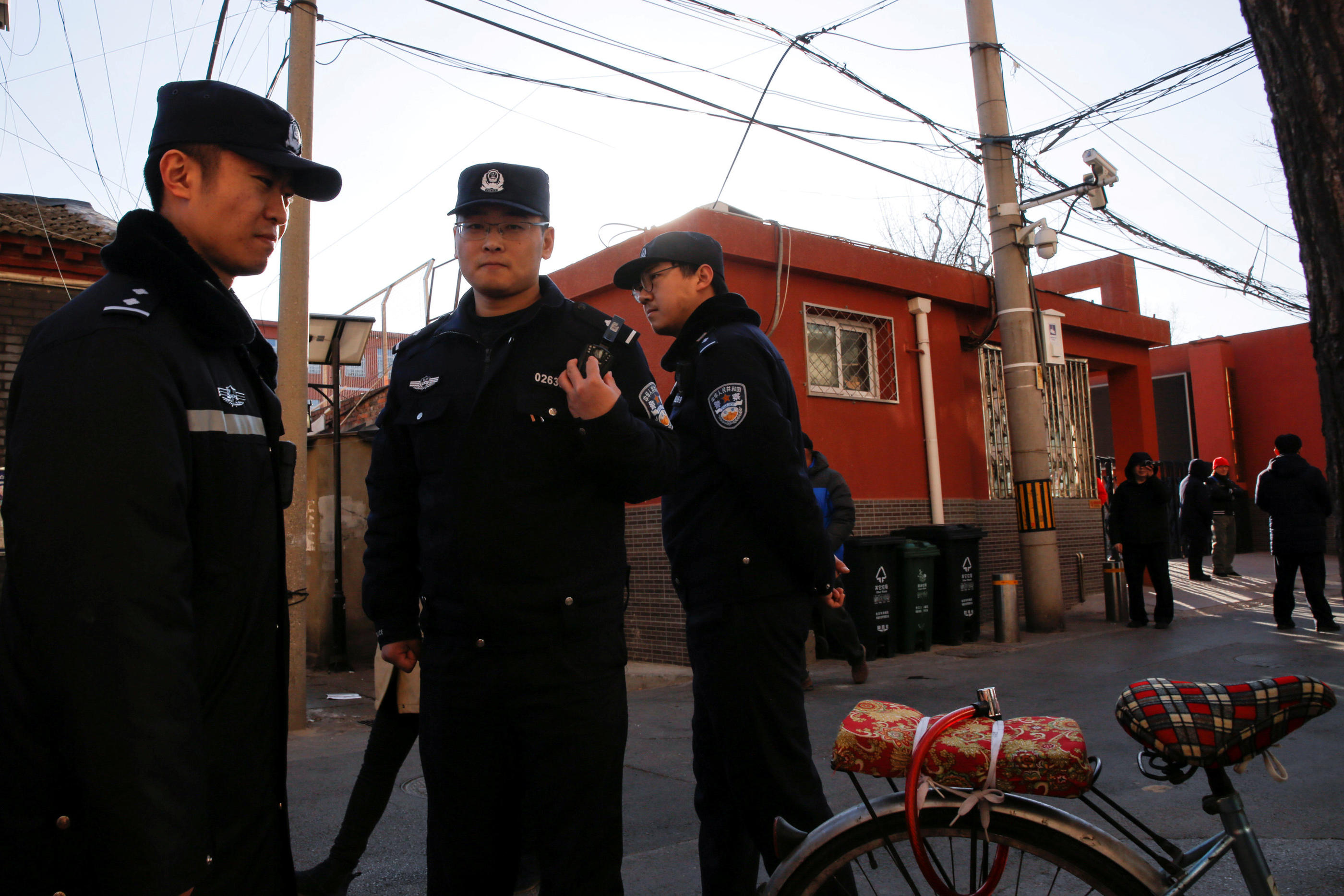 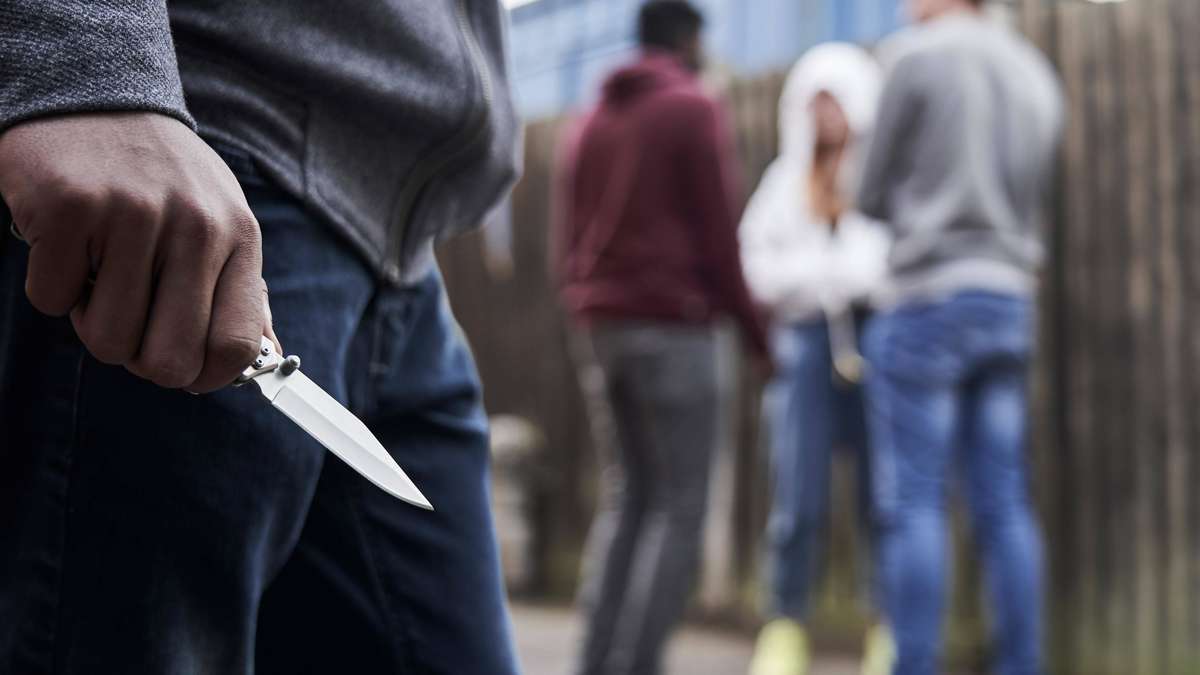 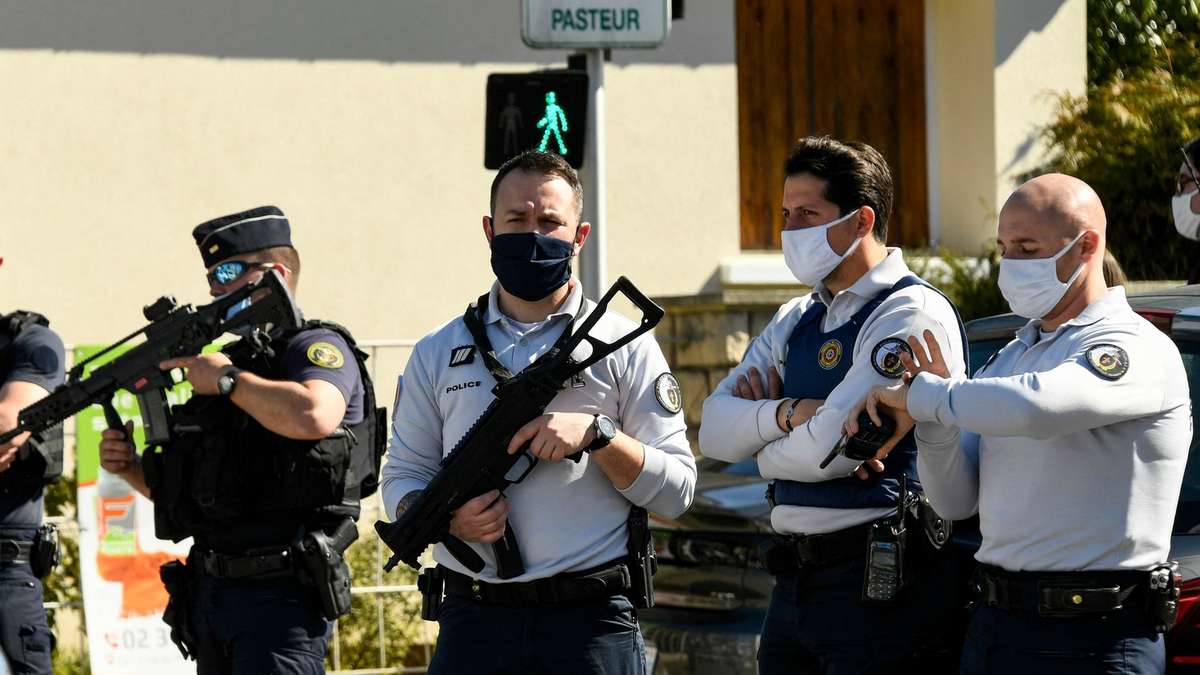