On Sunday afternoon on the outskirts of Germering, a poaching dog killed a deer. The owners were off the leash. The police had to redeem the animal.

On Sunday afternoon on the outskirts of Germering, a poaching dog killed a deer.

The owners were off the leash.

The police had to redeem the animal.

Germering - A dog running freely tore off a pregnant deer on Sunday afternoon near the Starnberger Weg.

The alarmed police had no choice but to give the severely injured animal the coup de grace.

A witness had seen the incident.

According to her description, the mixed breed dog first chased the deer and then attacked it.

The witness and her three family members screamed with all their might until the dog finally let go of the deer.

First the dog ran towards the family, but then ran in the direction of the parking lot across from the recycling center.

The witness alerted the police.

When the first officers arrived on site, they quickly realized that the injured animal and its unborn young could no longer be helped.

They redeemed the deer with a coup de grace.

The responsible hunting tenant was informed in the meantime and discovered shortly afterwards that two fawns had been in foal.

A second patrol was waiting in the parking lot at the recycling center.

The officers met the dog's owner.

The couple stated that they did not have any lines with them.

Both were visibly surprised and also concerned about the behavior of their poaching dog.

Especially in the springtime it is irresponsible to let dogs run free in the forest unattended, the Germeringen police said.

This is especially true in the Corona period, when many people are out and about in nature.

That is why the game finds it increasingly difficult to find rest and retreat.

from Germering with us. Hunted and killed: deer found lifeless in the forest - "Heard of bitter complaints" Dogs are allowed off the leash - but not everywhere 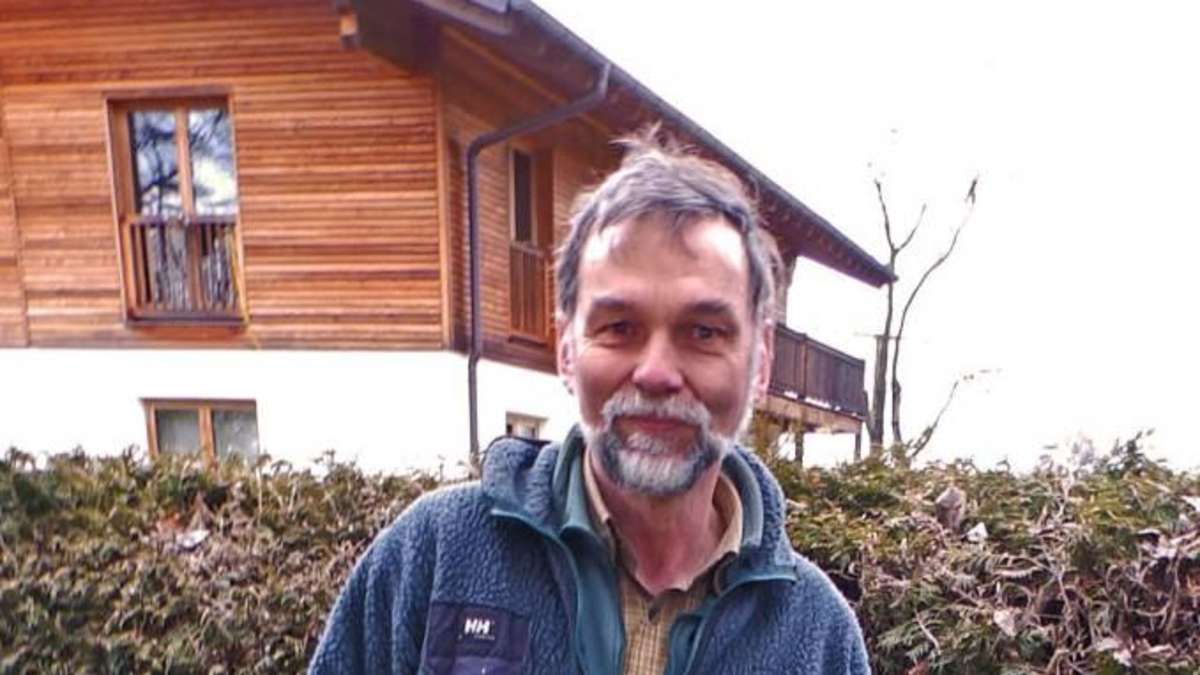