A Puerto Rican Olympic boxer was charged with the murder of a pregnant woman and jailed on Monday without the possibility of bail, a ... 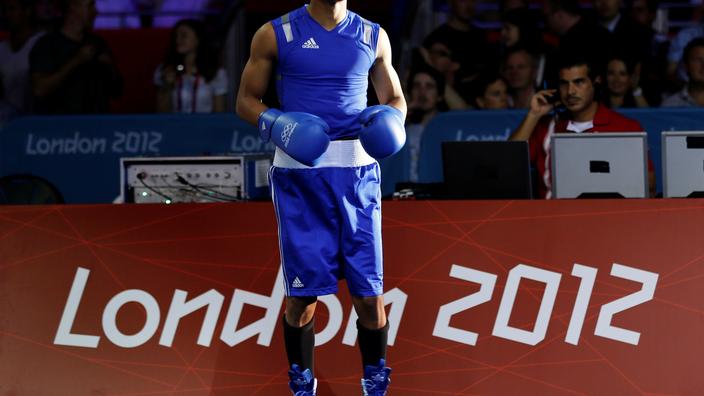 A Puerto Rican Olympic boxer was charged with the murder of a pregnant woman and jailed Monday without the possibility of bail, a case that has rekindled outrage against feminicides after the death of another woman on the Caribbean island territory American.

Read also: The governor of Puerto Rico announces his next resignation

Felix Verdejo Sanchez, 27, who notably competed in the London 2012 Olympics, was brought before a federal judge as part of the investigation into the murder of Keishla Rodriguez Ortiz, and was denied the opportunity to 'be released on bail, according to the local daily El Nuevo Día. Thursday, the day of the disappearance of this young pregnant woman with whom the boxer, married, was having an affair, had also been discovered the partially burned body of another woman, Andrea Ruiz, 35, in a town in the south-east from the island. A 40-year-old man, whom the latter had tried to denounce for domestic violence, confessed to his murder on Saturday, the day the body of Keishla Rodriguez Ortiz was found in turn.

Protests against violence against women took place at the end of last week following the death of Andrea Ruiz and a new demonstration was scheduled for Monday in front of the residence of the governor of Puerto Rico.

The latter, Pedro Pierluisi, denounced Monday "an old macho violence, which must be tackled head-on", during a press conference during which he also criticized the decision of a judge to refuse a police protection to Andrea Ruiz.

Pedro Pierluisi had already declared a state of emergency in Puerto Rico on January 25 due to violence against women.

According to a federal complaint obtained by AFP, citing a person presented as a

, Felix Verdejo Sanchez is accused of having

, of injecting him with the contents of a

, for having tied her up, thrown from a bridge into the water of a lagoon and for having shot her, still from the bridge. The body of the young woman was found on Saturday at the edge of the lagoon. Felix Verdejo Sanchez was formally charged Monday with kidnapping resulting in death, violent car theft resulting in death, and murder of an unborn child, charges for which he faces the death penalty.

U.S. Federal Police have been able to establish that the boxer and Keishla Rodriguez Ortiz communicated by phone on the day of the kidnapping, and surveillance footage shows a car similar to Felix Verdejo Sanchez's on the bridge, supporting the what the witness said and the suspicions expressed by the young woman's family. The latter surrendered to the police on Sunday, while he was the subject of an arrest warrant. He should plead guilty or not guilty at a future hearing.

"These feminicides (...) are the result of a society that normalizes violence against women through misogynistic attitudes and behaviors learned at home, at work and in communities"

, regretted the president of the Supreme Court of Puerto Rico, Maite Oronoz, according to El Nuevo Día. She ordered an investigation into the judge's decision, who twice rejected Andrea Ruiz's requests for protection. 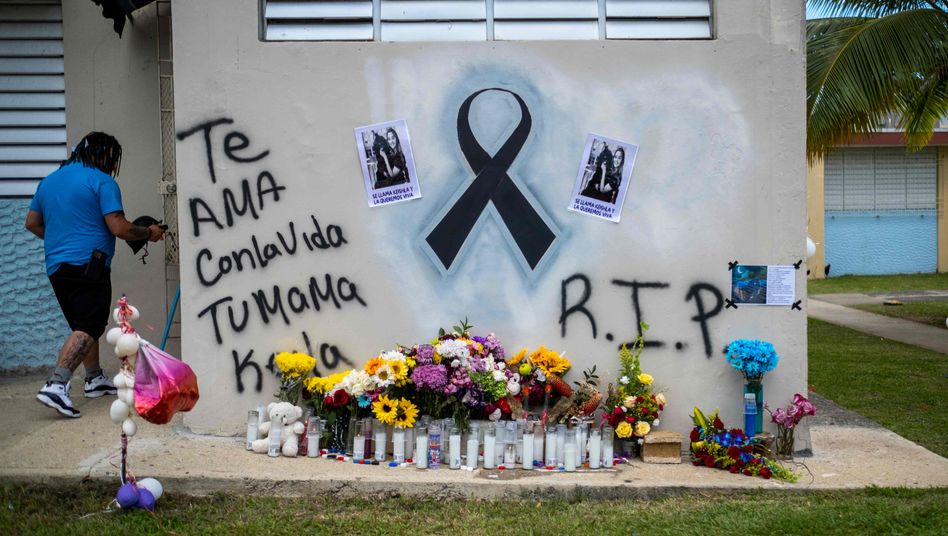 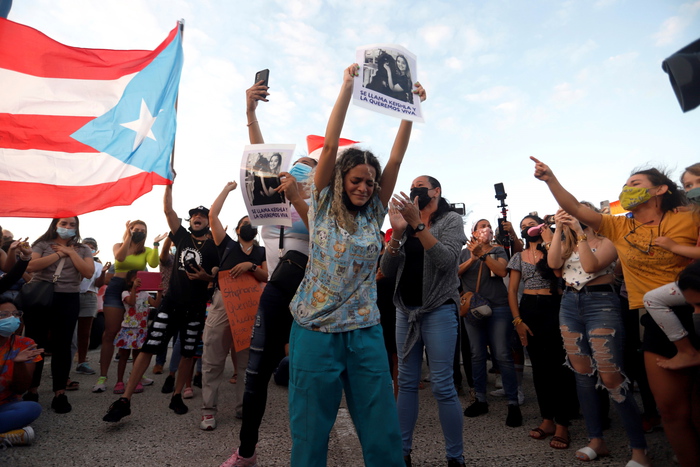 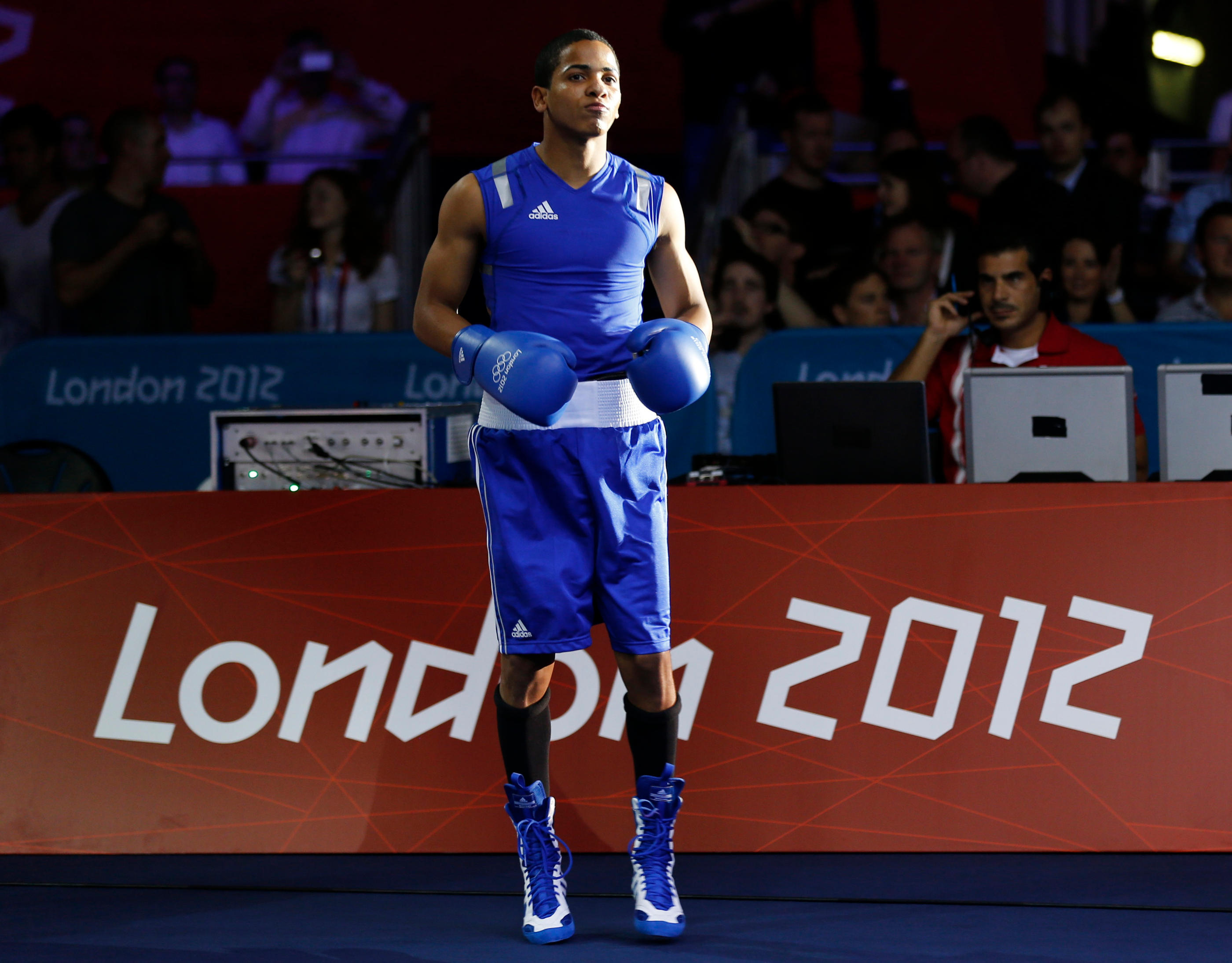 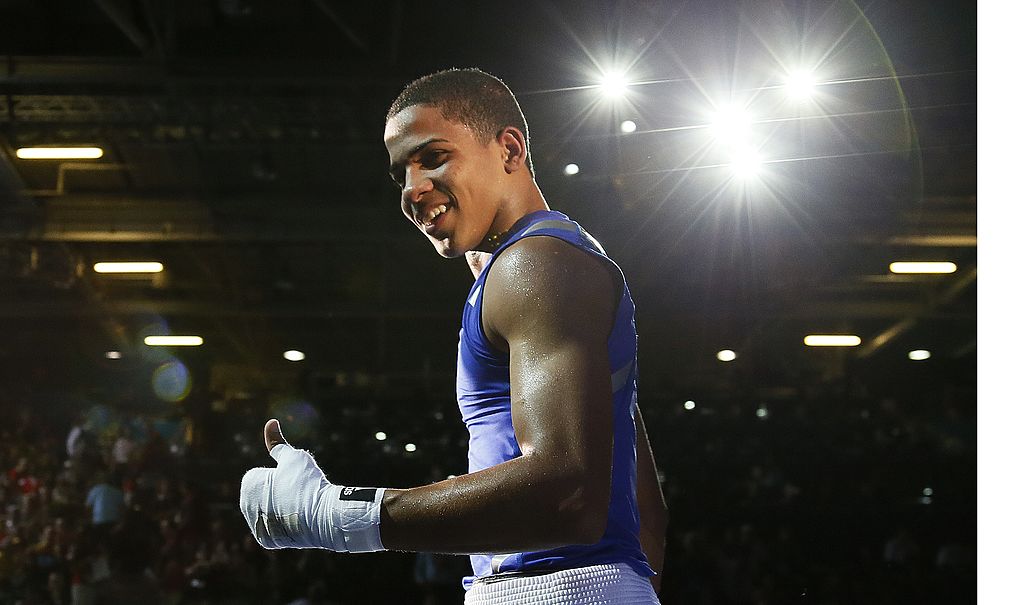 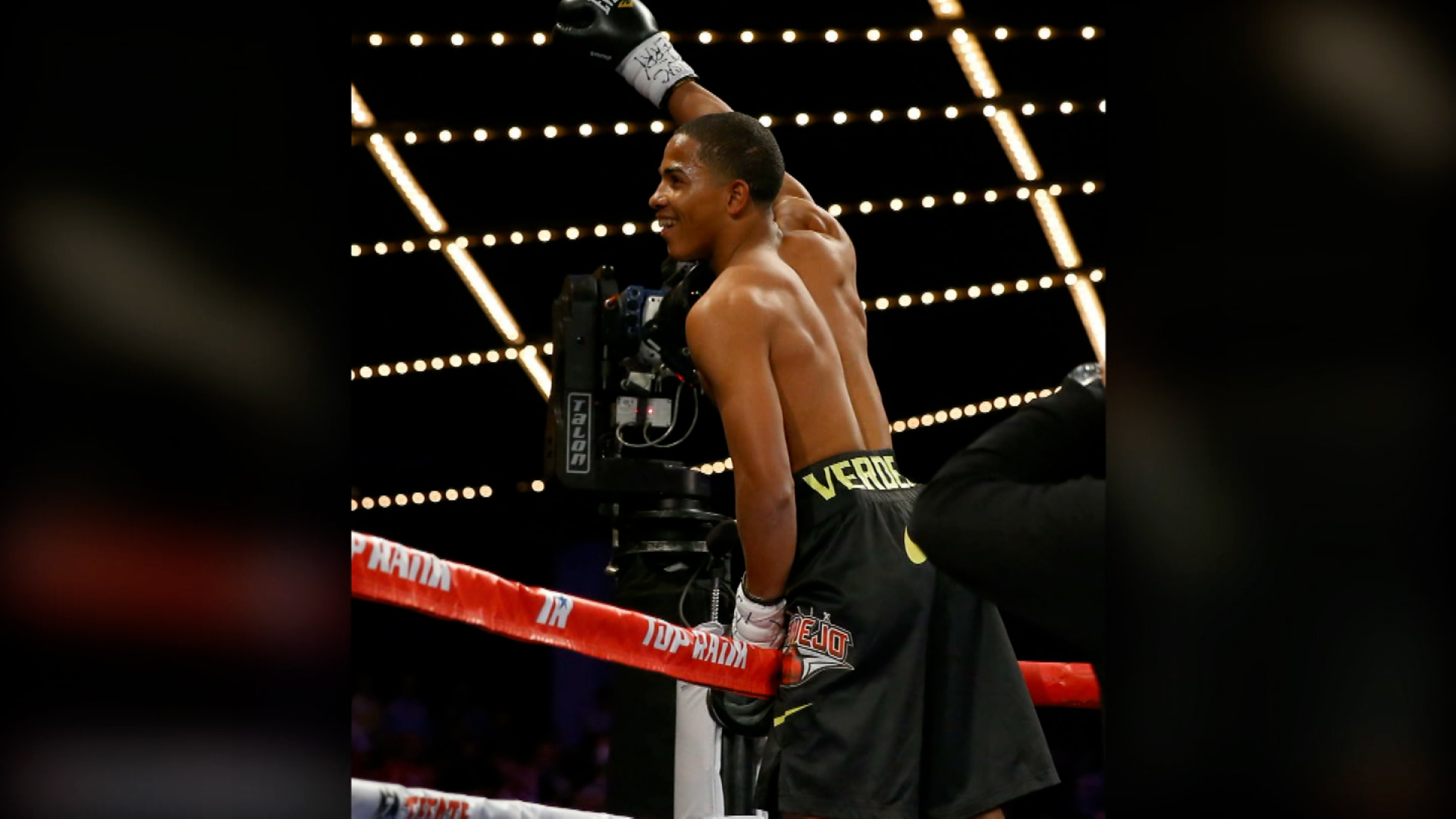