Travel diary in Poland where Lódz makes his cinema

Third city in the country, the former great textile city has long been considered the "Manchester of the East". But it is best known for its film school and its studios. Between industrial ruins, palaces and state-of-the-art buildings, "Polywood" unveils a creative scene in ... 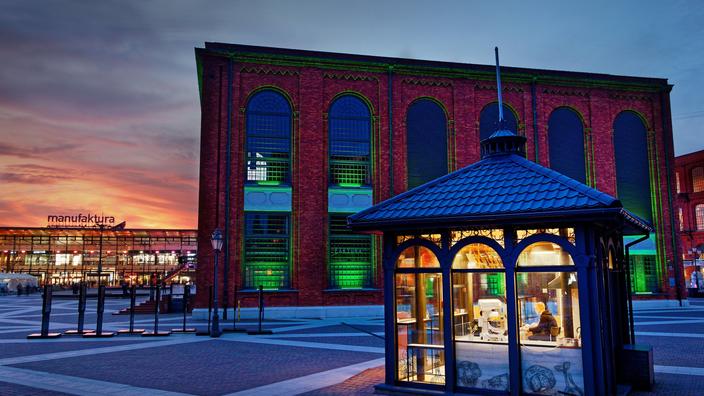 By Bérénice Debras (text) and Éric Martin for

Kilometers of bricks, factories as vast as barracks,

The third largest city in the country, 130 kilometers southwest of Warsaw, has neither a center nor a main square, but a backbone, the semi-pedestrianized Piotrkowska Street.

Stretching over 4 kilometers, it unfolds its Walk of Fame, a nod to Hollywood, under its freshly ripolined Art Nouveau facades.

Behind them open courtyards full of treasures: open-air cinema, murals and a thousand and one mirrors stuck on buildings (Roza Passage, a work by Joanna Rajkowska) ... All around, leprous buildings await renovation while the manufactures are reinventing themselves in a promising future.

Travel diary in Poland where Lódz makes his cinema 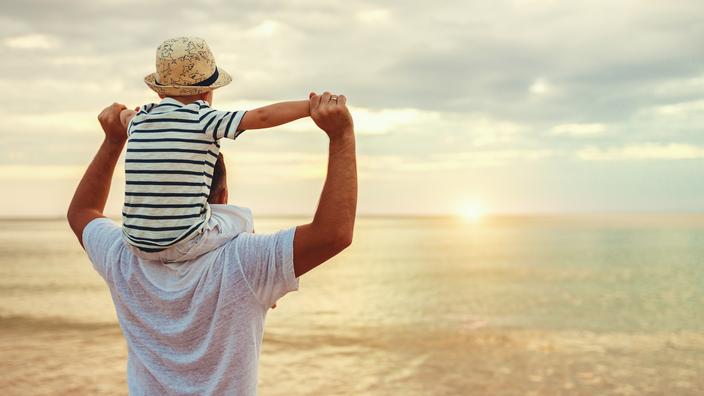 Father's Day: our gift ideas for an esthete traveler 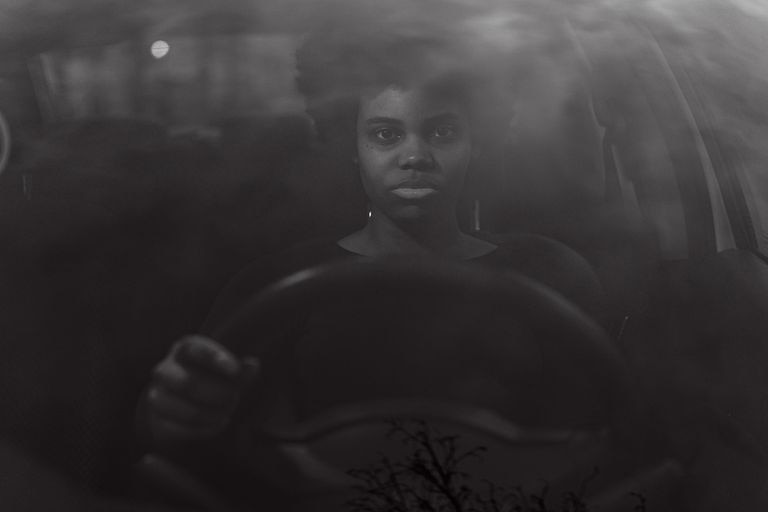 Photographic journey through the past and present of history 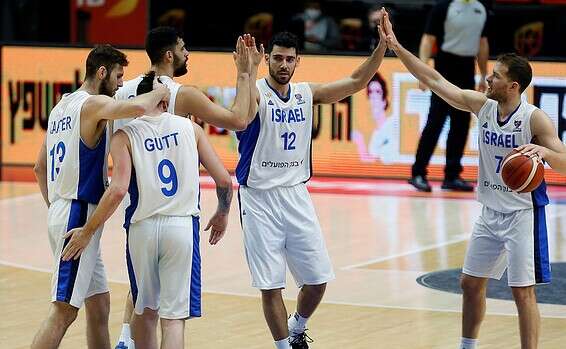 Books for children aged 12 and over: Recommended reading for adolescents 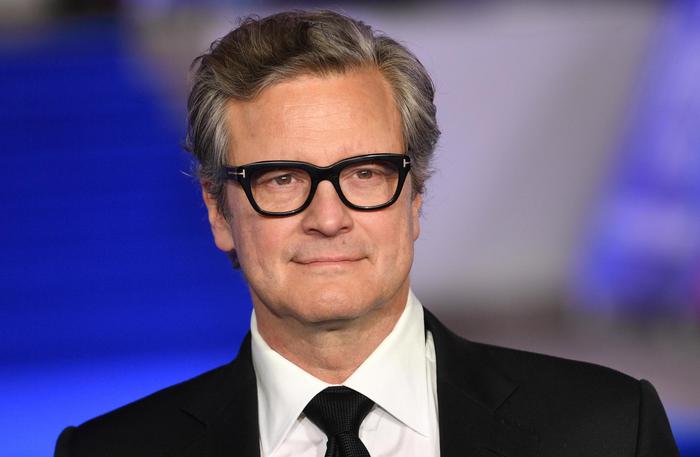