Ashton Kutcher, the actor who succeeds in business despite the advice of Mila Kunis

The interpreter began a solid and successful career as a venture investor a decade ago that has brought him good returns and fame among Silicon Valley entrepreneurs. Some statements made last Thursday by the actress Mila Kunis about her husband, also the actor Ashton Kutcher, have brought back to the present who every day is further away from Hollywood and closer to Silicon Valley.

Kutcher has practically disappeared from the big screen and in recent years he has been known mainly for two leading roles on television, specifically in the series

Two and a Half Men

Even so, his cache as an actor continues to bring him good benefits.

An amount that began to be nourished by his acting work but has multiplied thanks to his facet as a visionary in business.

. The 37-year-old actress confessed to the presenter that she has not been a very good advisor on business matters and that she tried to convince Kutcher not to invest in Uber or Bitcoin more than a decade ago, when the actor, who in Today he is 43 years old, he saw possibilities in those young and groundbreaking ideas that are now a success for those who trusted them when they started out. “The best thing about him,” Kunis said of her husband, “is that he is very smart for including me in everything and that he is aware of everything that is happening. And he is also very intelligent knowing that, sometimes, you should not listen to your wife, "he said smiling in reference to this matter.

The couple, who have two children Wyatt Isabelle, six, and Dimitri Portwood, four, began dating in 2012 and were married in July 2015. “Two things came up early in our dates and he said to me: ' Hey, there is a company that is like a taxi service but a shared ride type, in which anyone can do the service with their own car ... 'And I just thought it was the worst idea anyone could think of. I was almost furious with him. I was thinking, who is going to get into a car with a stranger? " That company was none other than Uber. Kunis also went out of his way to keep Kutcher from investing in Bitcoin when he brought up the idea more than eight years ago and little more than the company's name was known and that his invention was something they called cryptocurrencies.At the time, the actress was concerned that the deal was not insured by the Federal Deposit Insurance Corporation (FDIC), and Kutcher argued that that made it an even better idea. Mila Kunis used to say: 'It seems like a horrible idea to me.' And Asthon Kutcher replied: "Great, we are investing in that." "This happens all the time," explained the actress on the television show.

Given the results of Kutcher's decisions, his wife should now be calmer about the actor's investment sense, who through his venture capital firms has made investments in emerging companies such as Uber, Airbnb, Spotify, Shazam, Soundcloud, Neighborly, Zenreach, ResearchGate, Kopari Beauty, and the Lemonade service. He is considered one of the most active Hollywood investors in Silicon Valley and he and his collaborators, according to sources in the economic sector, have converted a fund of around 30 million euros into more than 250 million. A lucrative investment career that has exploded in the last decade and has even turned the actor into an advisor to other investors. His recommendations include: “Invest in what you know,learn all you can about it and make a plan to make your investment come true. " The versatile actor has also been a producer, entrepreneur, philanthropist and now investor. It first began as what is known by the term angel investor, that is, a kind of wealthy godfather who trusts capital to a

or emerging company usually in exchange for a stake in its shareholding.

He then founded two venture capital funds: A-Grade Investments and Sound Ventures, and so far his investments have not suffered but have been marked by success.

His love of business came to him as a child when, when he was very young, he began to chain jobs to get some money, since he comes from an average working-class family. In those days I cut the lawn, did cleaning work, washed dishes and at the age of 13 I saved 1,400 euros working after finishing school and on weekends for more than a year and a half to buy a snowmobile. He was studying biochemical engineering at the University of Iowa when he was selected as a model, his first step into the world of acting. A little over a decade ago his foray into the business world came. Kutcher says he focuses "on identifying amazing entrepreneurs and helping them create a better tomorrow."And he has declared that he began to invest because he wanted to connect new companies that "build solutions to everyday problems with the people who need them." And he has also explained that he spends a lot of time thinking about new and simpler ways of doing things, but that since he does not have enough time to execute those ideas, he has preferred to find people who were doing them and invest in his idea.

In 2013, the interpreter said in an interview with

that he was particularly drawn to consumer technologies.

If you find a way to help people find love, health or friendship, money will haunt them, ”he said then.

His first contact with Silicon Valley came from the production company he founded in 2000, Katalyst, where he hired a person related to the sector as head of the digital area who introduced him to some of the big names in technology companies.

He spent a lot of time listening first, and later in 2009, he invested a million dollars in Skype, 18 months before Microsoft bought the company and quadrupled its value.

According to the actor, his activity as an investor took a leap when he hired Ron Conway, an expert angel investor, as an advisor, whom he considers his mentor.

In 2015, Kutcher co-founded the Sound Ventures venture fund with Guy Oseary with $ 100 million that in addition to his own money handled the money of other investors, a decision that has allowed them to reach bigger goals. Three years later, in 2018 Sound Ventures had made more than 50 investments and its portfolio includes Neighborly, a

Ashton Kutcher, the actor who succeeds in business despite the advice of Mila Kunis 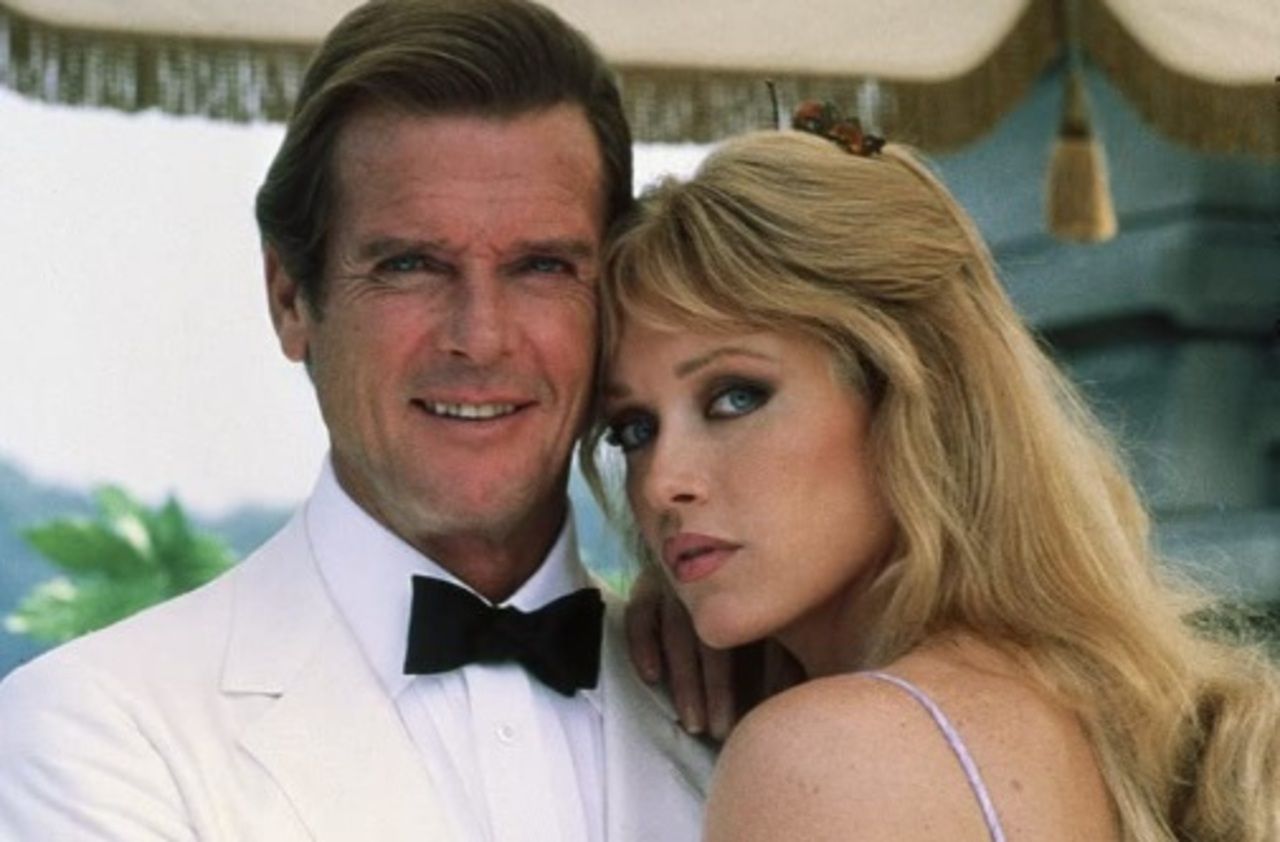 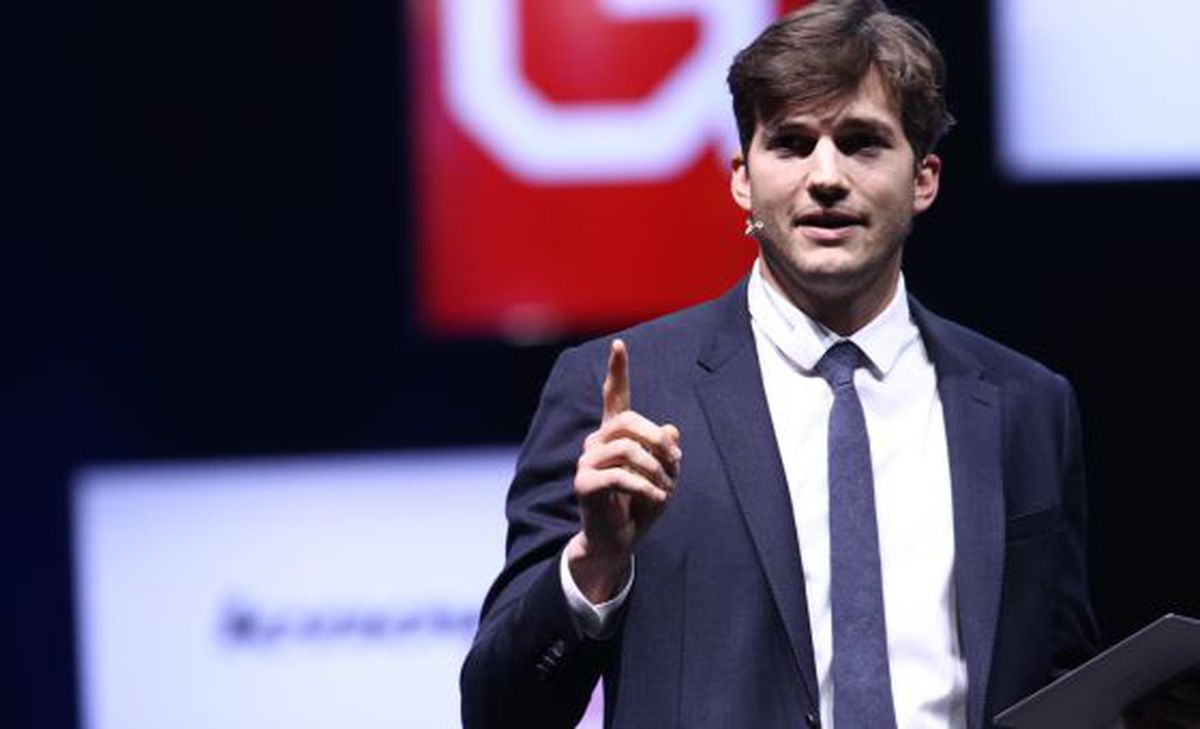 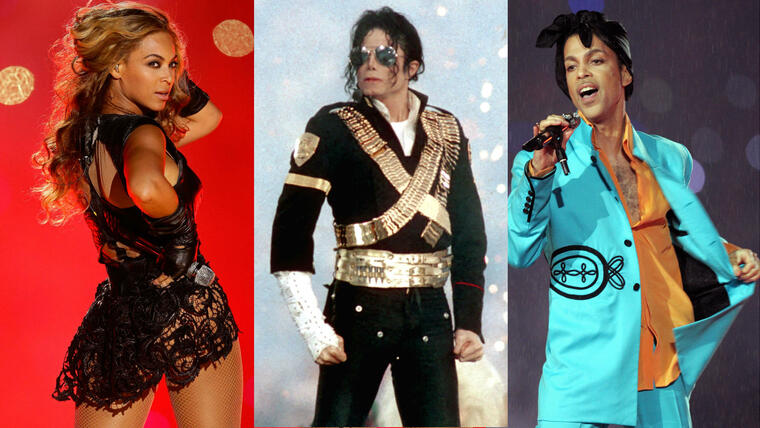 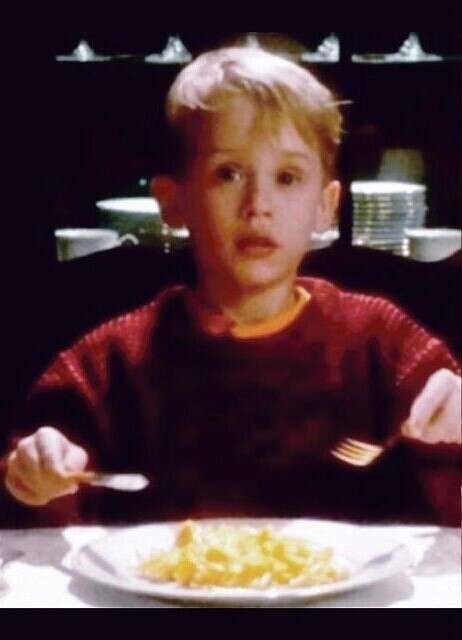 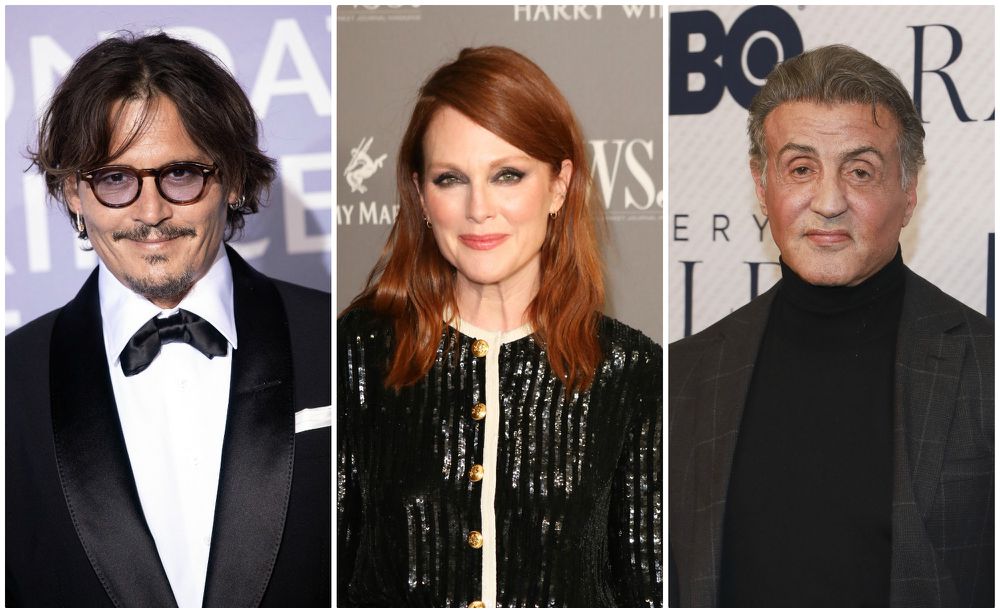 Johnny Depp and other actors fired while filming for their behavior