The Tuen Chi Tunnel was opened to traffic at the end of last year. The "Tuen Mun West Bypass" that was originally used as a connecting support failed to be implemented. The revised plan is expected to be completed in 2036. The government has predicted that Tuen Mun Road (City Center Section) and Wong Chu Road will be busier ,

The Tuen Chi Tunnel was opened to traffic at the end of last year. The "Tuen Mun West Bypass" that was originally used as a connecting support failed to be implemented. The revised plan is expected to be completed in 2036. The government has predicted that Tuen Mun Road (City Center Section) and Wong Chu Road will be busier , In this regard, proposed to improve the road project.

The document revealed that the vicinity of the Hairong Road project is a secondary historical building, Sansheng Temple, and the project may have direct or indirect impacts.

The document revealed that after the opening of the Tuen Chi Tunnel to traffic, the traffic flow on Tuen Mun Highway (the downtown section) and Wong Chu Road will increase.

The Transport Department previously estimated that the traffic situation on Huangzhu Road will remain at a controllable level until 2026.

In fact, as early as 2007, the government had planned to build the "Tuen Mun West Bypass", which could serve as the connection support for the Tuen Chi Tunnel. However, the plan was not implemented until the end of last year when it was announced as the "Tuen Mun Bypass", which was the fastest It will be completed in 2036.

Many people in the district are worried that the Tuen Chi Tunnel will increase congestion in Tuen Mun. The government has also promised to improve traffic on Lung Fu Road, Wong Chu Road and Hai Wing Road before the bypass is opened to traffic.

According to the project brief submitted by the Highways Department to the Environmental Protection Department, the project includes the construction of a connecting road between Longfu Road and Qingyun Road south/northbound. The southbound is a 10.3m wide and about 800m long single-lane carriageway; northbound The line is a single lane with a width of 6.3 meters and a length of about 600 meters.

In addition, a 6.3-meter-wide, approximately 550-meter single-lane carriageway will be added to connect the northbound line of Tuen Mun Highway and the westbound line of Hoi Wing Road.

As for the existing Tuen Mun Highway (in the downtown section) and Wong Chu Road link, it will also be widened by 4 to 5 meters and converted to two lanes.

The project is expected to be completed in or before 2031.

In terms of project impacts, as it involves clearing the construction site and cutting down trees, it will have a direct impact on the foraging and habitat of birds.

In addition, although there are no sites of archaeological research value within the scope of the project, the Sansheng Temple, a secondary historical building, is adjacent to the boundary of the construction site, and the project may have direct or indirect impacts.

However, as the project is not expected to affect the architectural heritage resources, the Antiquities and Monuments Office has confirmed that the project does not require a heritage impact assessment.

According to information from the Antiquities Advisory Committee, Tuen Mun Sansheng Temple was built by the religious group Puji Hui from 1914 to 1921. It still holds traditional religious ceremonies such as the Buddha's Birthday. It was confirmed as a Grade II historical building at the end of 2009.

Longfu Road, Huangzhu Road and Hairong Road will widen the road and increase the number of lanes to be completed by 2031

Tun Chi Tunnel｜After opening to traffic to celebrate the New Year holiday, there will be drivers who join in the fun on a new road, Tung Chung, and then pass by

Tun Chi Tunnel | It is measured that the new line A34 Tuen Mun Dou takes 40 minutes to get to the airport Hung Shui Kiu, passengers with motion sickness

Longfu Road, Huangzhu Road and Hairong Road will be widened and additional lanes will be completed by 2031 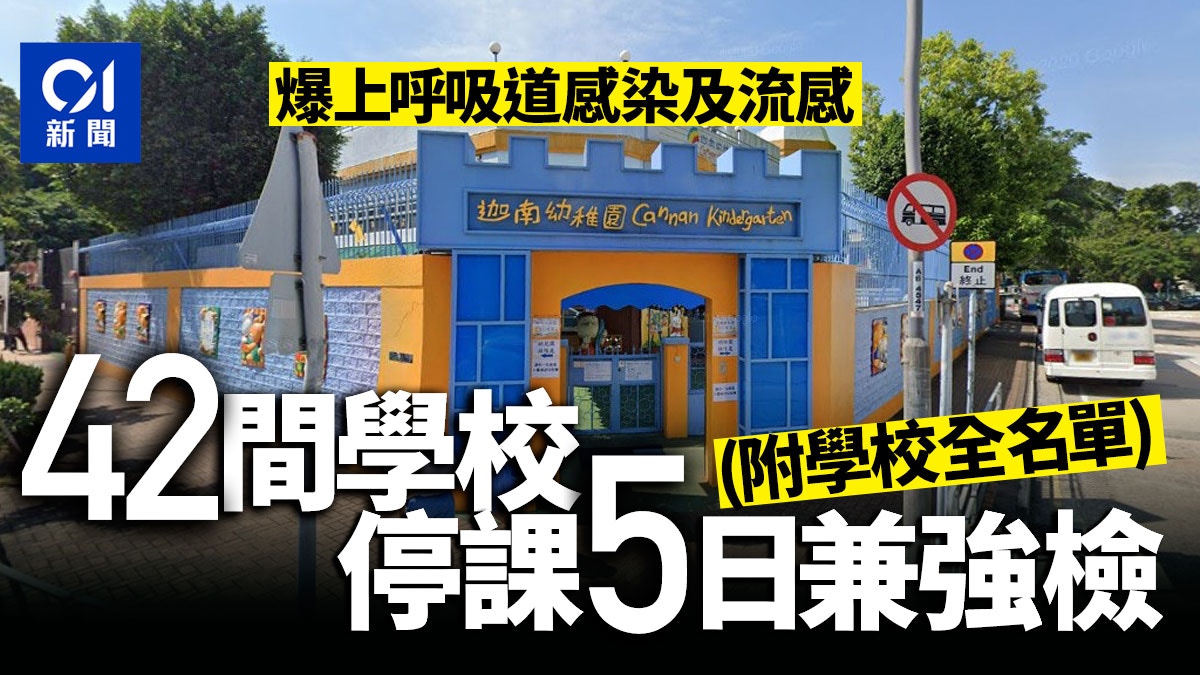 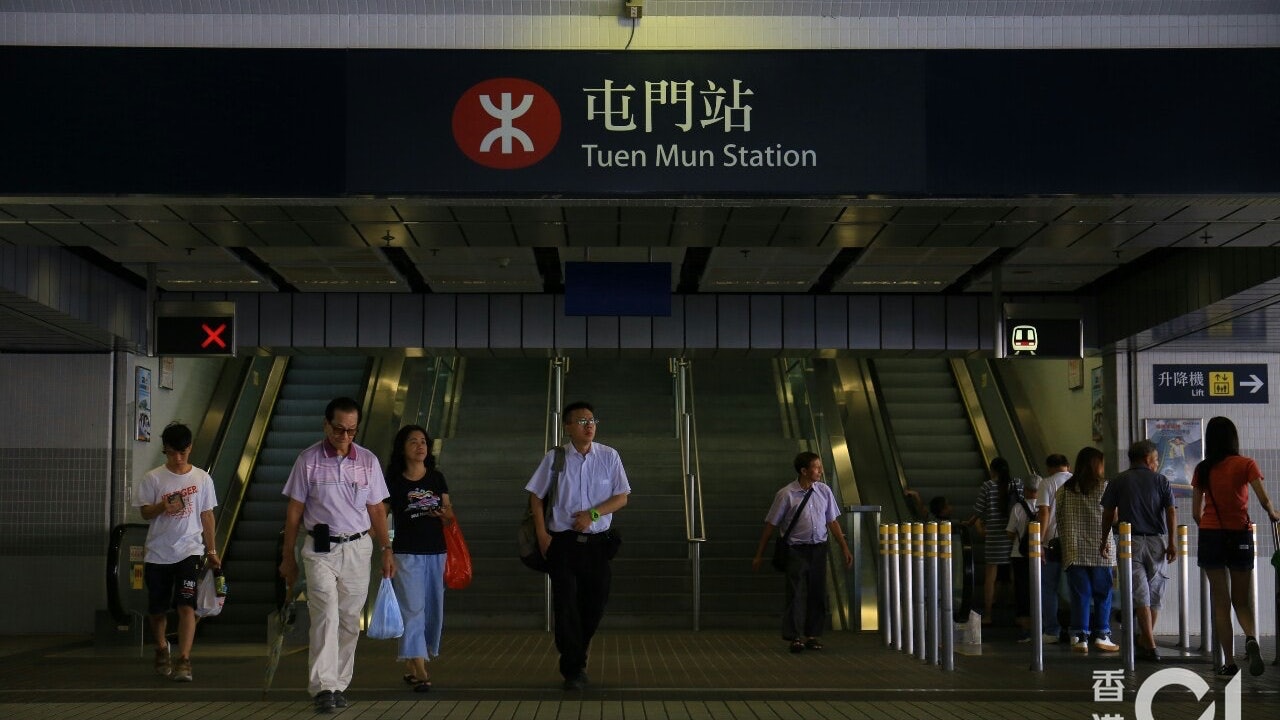 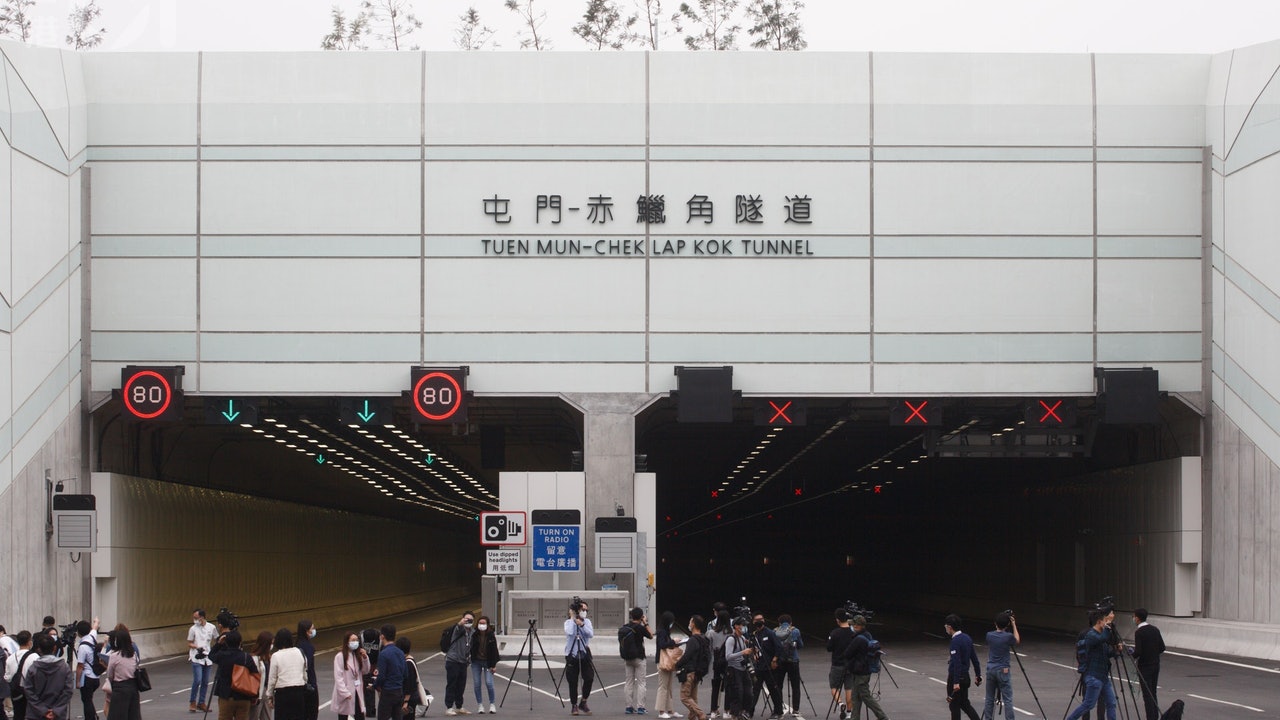 Tuen Chi Tunnel｜The 44.8 billion project was delayed for 4 years without refuting the "most failed step" of Tuen Mun West Bypass 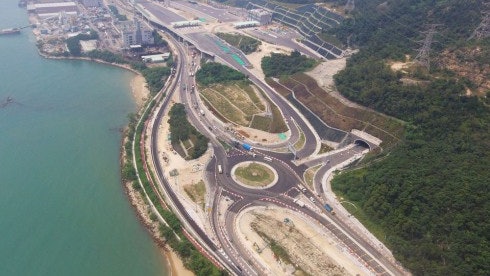 The Tuen Chi Tunnel will open to traffic next month. The bus fare of Line A will be reduced by more than 40%. Project delays and 60% overruns 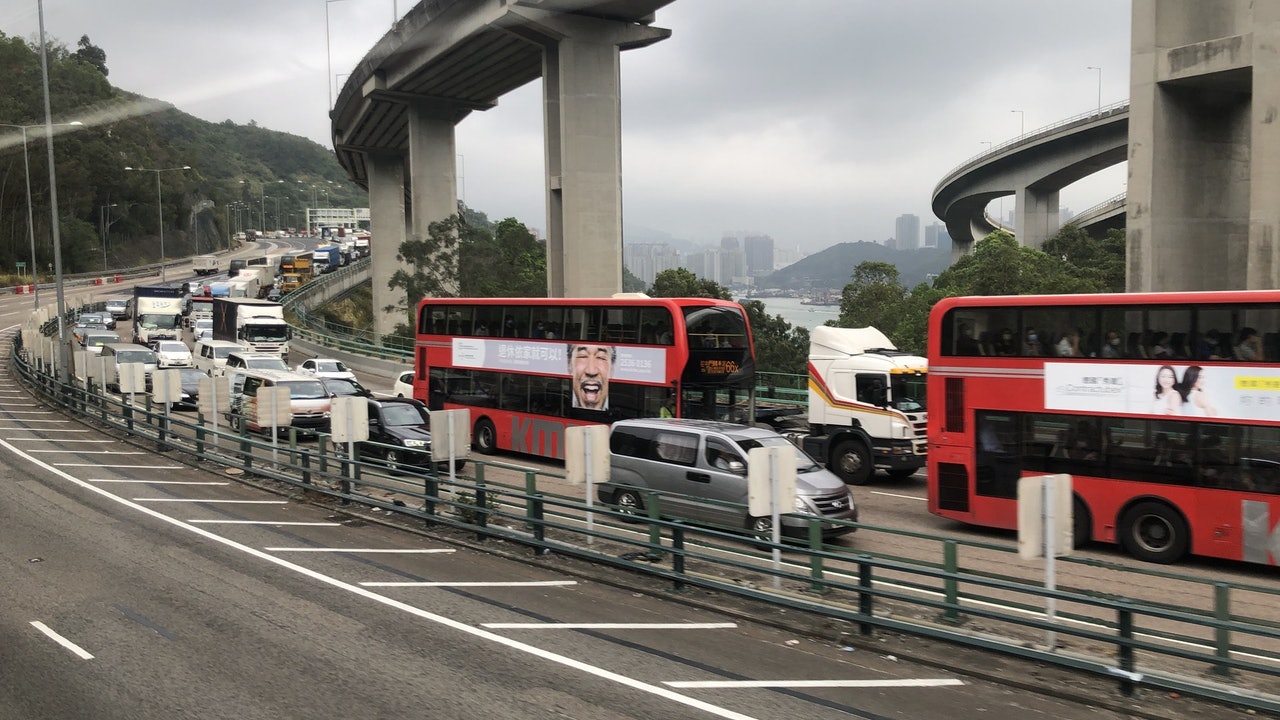 Tuen Mun Bypass and Route 11 Alignment Exposure News: The two trunk roads will start to open to traffic before 2036 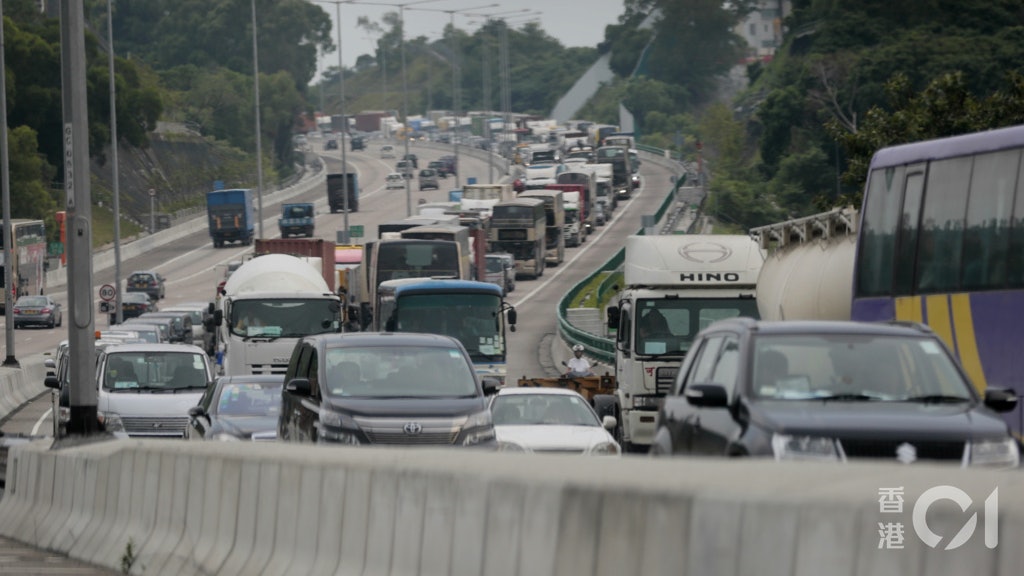