World famous for its breeding, its stud farms, its races, the region abounds in assets for apprentice riders as well as confirmed sportsmen. 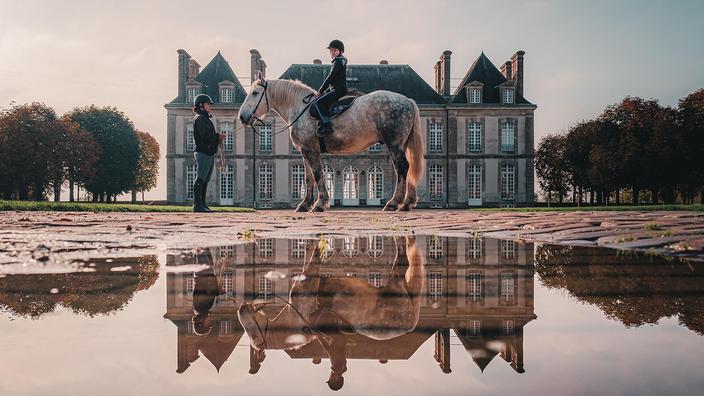 Symbol of French excellence in equestrian breeding, the “Versailles du Cheval” is the oldest and most prestigious of the national stud farms, founded in 1715 by order of the Sun King.

Located in the Orne, in the town of Pin-au-Haras, it welcomes thousands of visitors every year to discover the different trades and activities of the site, which has nearly 200 horses.

Among the curious, some opt for a new route: to become an agent for a day.

After a didactic presentation on the paces, the breeds, the anatomy or the trades of the horse, the participants enter the stables, deployed in a horseshoe around the majestic courtyard. The grooms are already busy, it is time to get down, fork in hand, to clearing the boxes. A brushing session followed and a first discovery of the art of harnessing under the indoor arena. A rehearsal in anticipation of the four breathtaking equestrian shows given during the year.

Agent for a day

Accessible from 10 years old, on presentation of their valid FFE license if the participant wishes to ride a horse.

Read also: On the Normandy lands of the Pays d'Auge, walk in the land of Camembert

Play romantics on the beaches of Cotentin

The point of Agon is a place of choice for a stroll at sunset.

Fancy a special one-on-one moment? Head for the Pointe d'Agon, on the west coast of Cotentin, facing the Channel Islands of Jersey and Guernsey. Classified as a natural site since 1989, this wild coast was born from the meeting of the Siena and the sea. At a time when the sun is declining and the beach is empty, day riders can get in the saddle. The kilometers of beach stretch as far as the eye can see, the dunes in the background. Offshore, the ballet of the waves echoes the laughing cry of the seagulls. The tip changes face, depending on the tide and the light, the bond is tied with the frames. This feeling of rediscovered freedom is immortalized by a photographer who will be waiting for you on the beach at the end of the walk.

Read also: The Cotentin, the possibility of a peninsula

Try out polo in Deauville

The mallet, made of bamboo and wood, is an essential part of a polo game.

Founded in 1907, the Deauville polo club is an institution known far beyond the borders of Normandy. At the La Touques racecourse, on vast expanses of carefully tended grass, player and trainer Evrard de Spa welcomes curious riders for an initiation with Luna, a small Argentinian mare. The mastery of this equestrian sport, born nearly 2,500 years ago in the steppes of Central Asia, begins with the handling of the mallet. Made of bamboo and wood, about 1.30m long, it is to polo what the club is to golf. The right move does the right thing, in a “

Once the first tests are done on the ground, all you have to do is get in the saddle, reins in your left hand, mallet in your right hand.

And to associate gesture, direction, precision, timing, by alternating passages in the trot and in the canter.

The Gold Cup extends its arms to you… Or almost.

Retrace the mad ride of William the Conqueror

River crossing on the 208 km route.

Amateurs of roaming and long walks, Normandy deploys five marked equestrian circuits, from 76 to 208 kilometers: along the meanders of the Seine, on the road of the abbeys, in the bay of Mont-Saint-Michel ... longest and most emblematic is modeled on the mad ride of William the Conqueror.

In January 1047, while being pursued by the Norman barons, the future king of England succeeded in connecting Valognes to Falaise in less than a day.

Today, this 208-kilometer hike, divided into 8 stages, begins in the bay of Veys (Géfosse-Fontenay), crosses the landscapes of Bessin, the Norman bocage and the Swiss Normandy for a grandiose arrival at the Château de Falaise.

Birthplace of William the Conqueror and residence of the Dukes of Normandy, this restored castle complex now dominates the city with its 3 dungeons and its rampart flanked by 15 towers.

The reward of a roaming reserved for experienced riders.

Detailed itinerary, practical information and maps available on the

Learn about equi-yoga in Calvados

Certain yoga poses can be performed on horses.

A horse riding enthusiast since her childhood and a yoga teacher, Normande Zoé Errard had the idea to combine her two passions to make a unique activity: equi-yoga.

During the lessons, the emphasis is on relaxation, meditation, breathing and performing different postures with the horse by your side.

Gentle stretching promotes relaxation and better management of its emotions, signals also transmitted and felt by the animal.

Once the complicity has been created, certain postures can be reproduced on the back of his mount.

Sessions at home from 70 € for one person or

yoga lessons for the rider 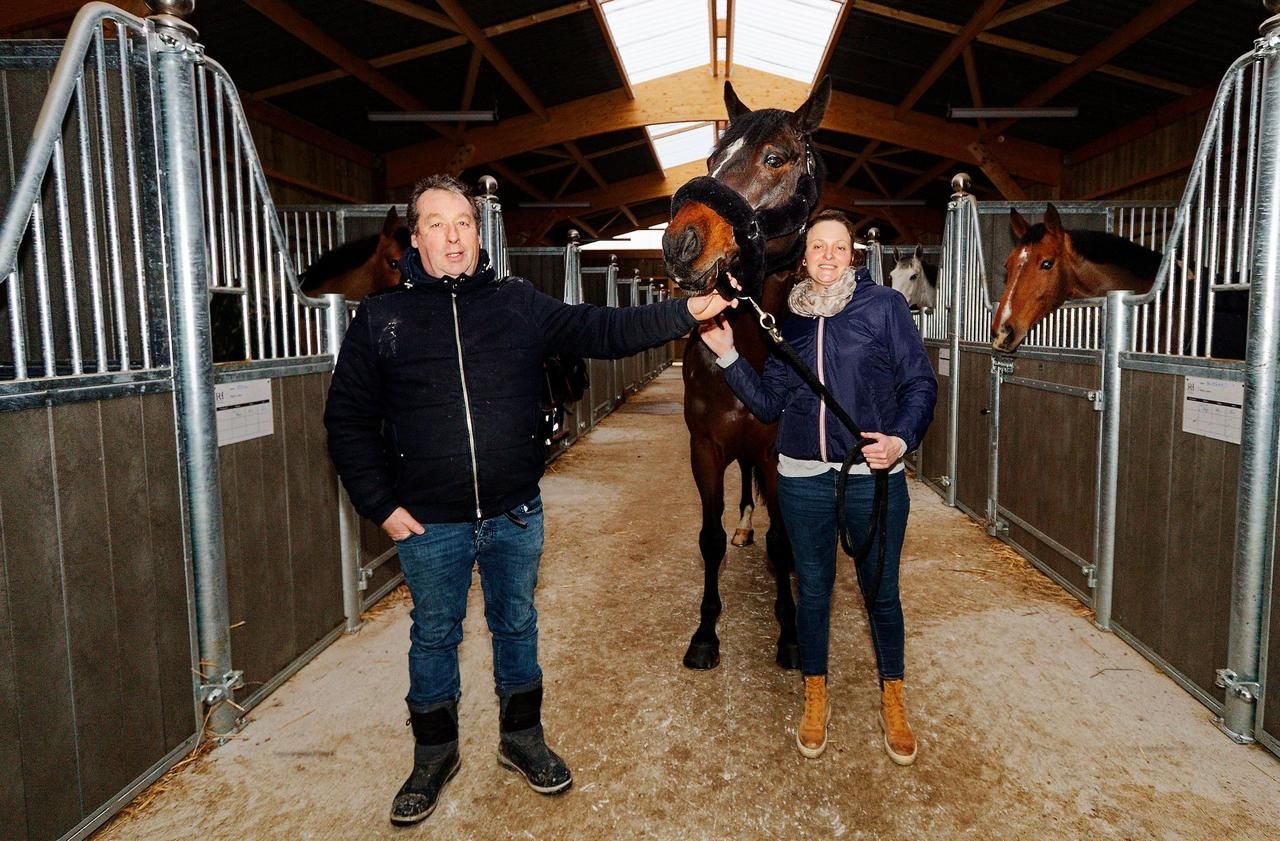 Near Le Havre, a new palace for horses is born 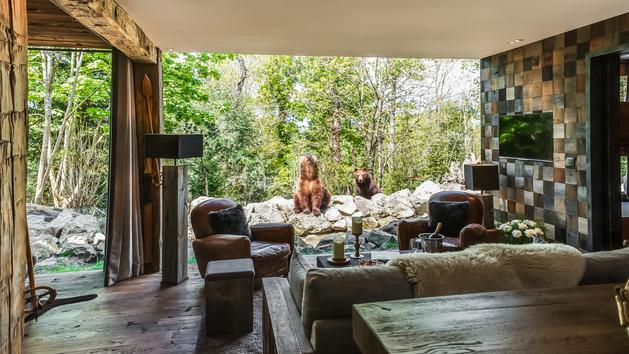 From Lorraine to Normandy, five cocoons for a night among the animals 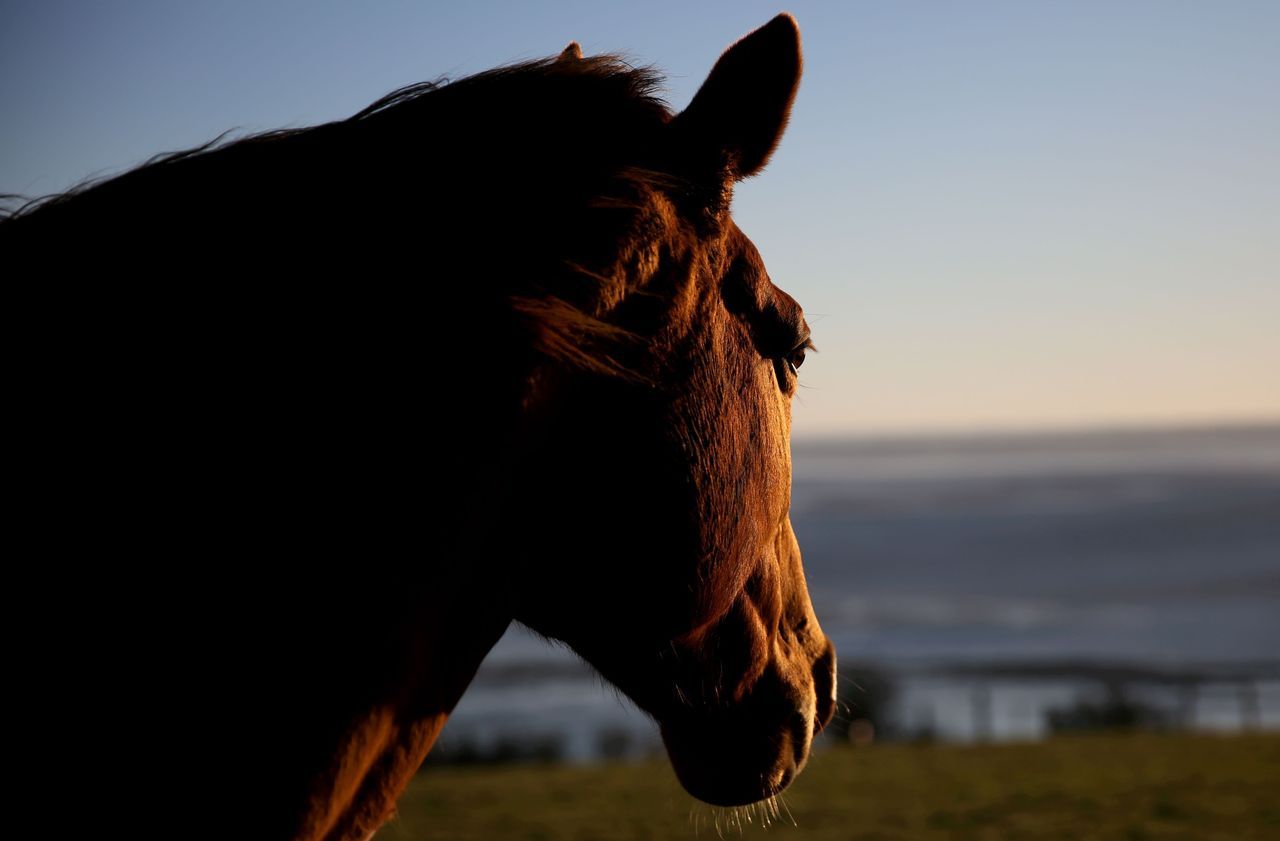 Mutilated horses: the mystery fades, not the psychosis 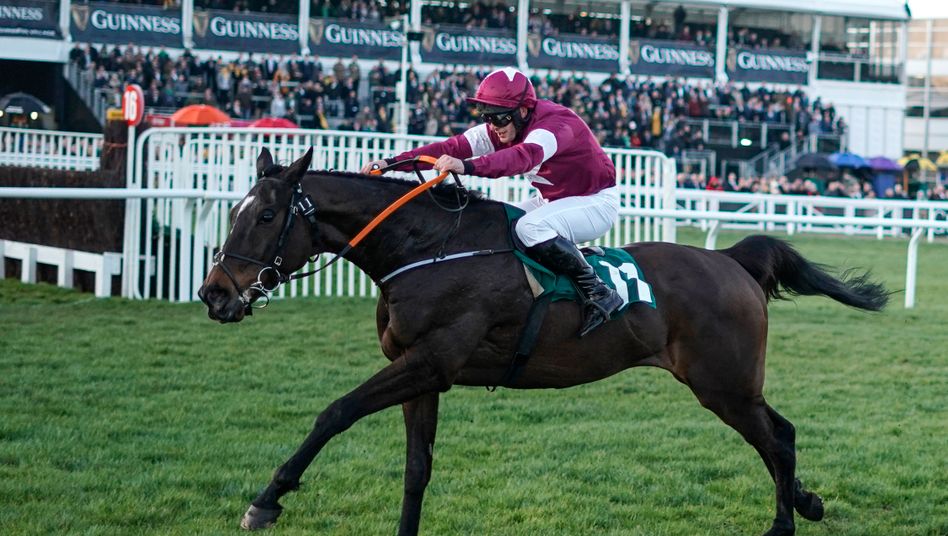 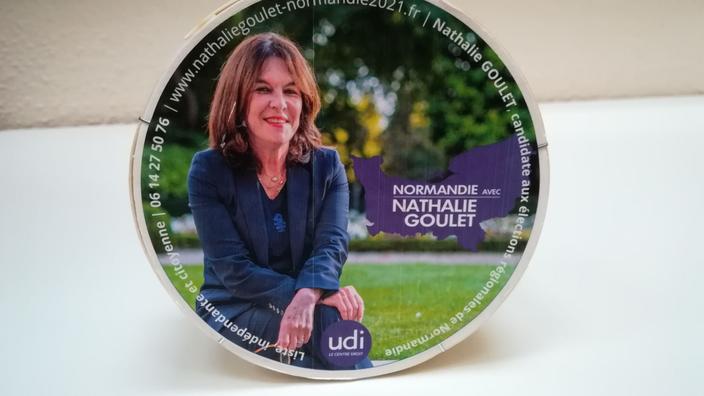 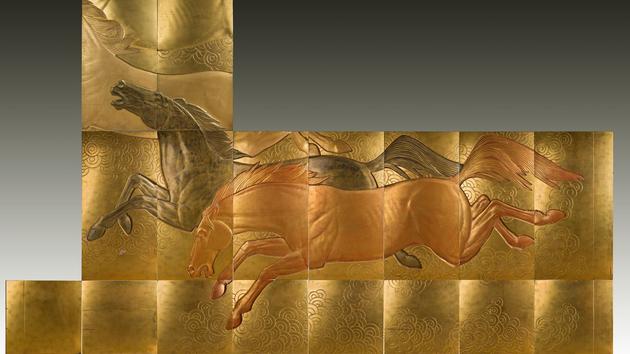 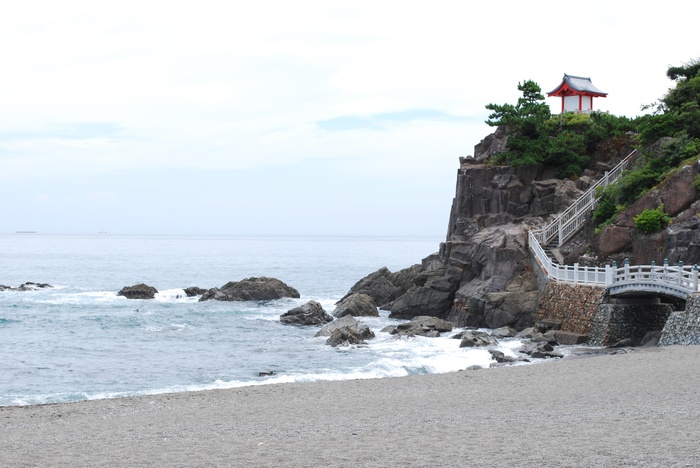 From Gundam to Snow Festival, 101 ways to discover Japan 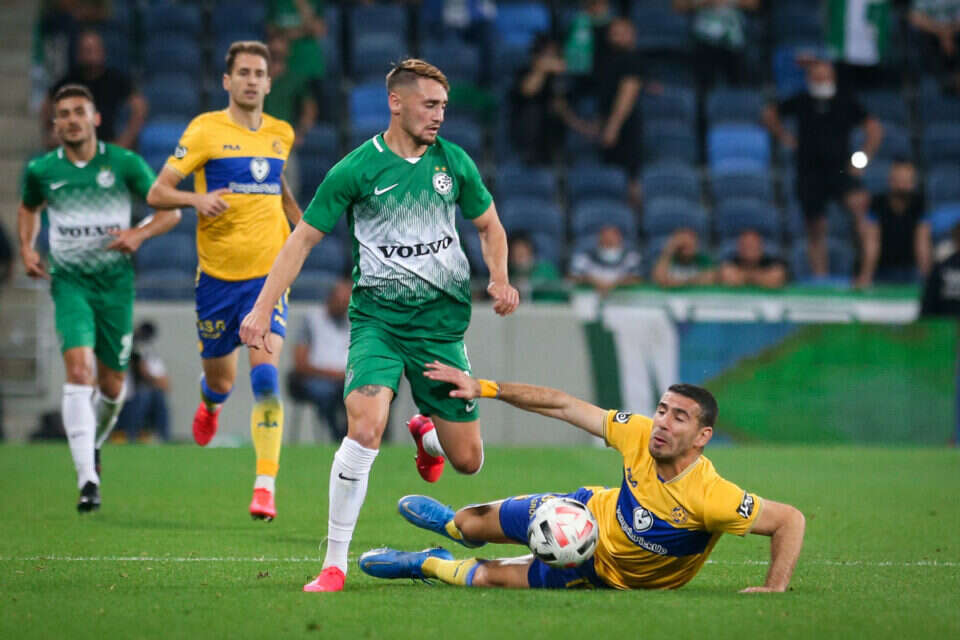