Melinda and Bill Gates are getting divorced. As the couple announced on Twitter, both will continue to run their foundation together.

Melinda and Bill Gates are getting divorced.

As the couple announced on Twitter, both will continue to run their foundation together.

The short letter states that after careful consideration and “a lot of work on our relationship”, both of them came to the decision to go their own private ways immediately.

Both want to continue working for their joint foundation.

"In the past 27 years we have raised three incredible children and built a foundation that enables healthy, productive lives around the world," write Melinda and Bill Gates.

Both want to maintain “faith in our mission” and continue their work together in the future.

However, there is a lack of belief that both as a couple could “grow together into the next phase of our lives”.

Melinda and Bill Gates ask for "space and privacy"

Melinda and Bill Gates end their message with a request for "space and privacy as we begin to find our way in this new life".

Bill Gates has an estimated net worth of US $ 130 billion, and the multi-billion dollar "Bill & Melinda Gates Foundation" is one of the most influential aid organizations in the field of health care and development cooperation.

Melinda and Bill Gates got to know each other through their collaboration for Microsoft, a company founded by Gates'. Programmer Melinda Gates, née French, was the project manager for the Microsoft Bob operating system add-on. (Mirko Schmid) 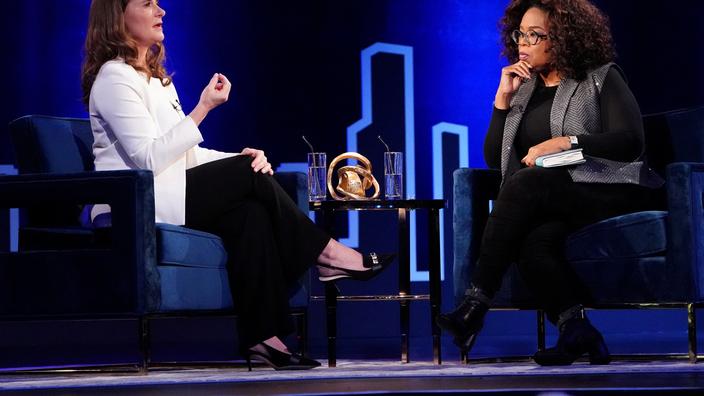 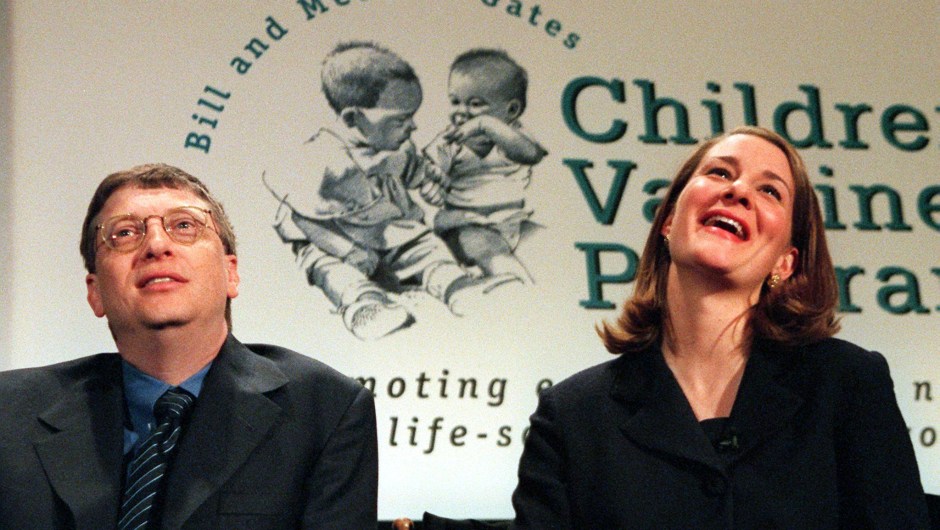 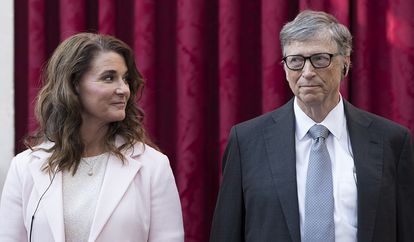 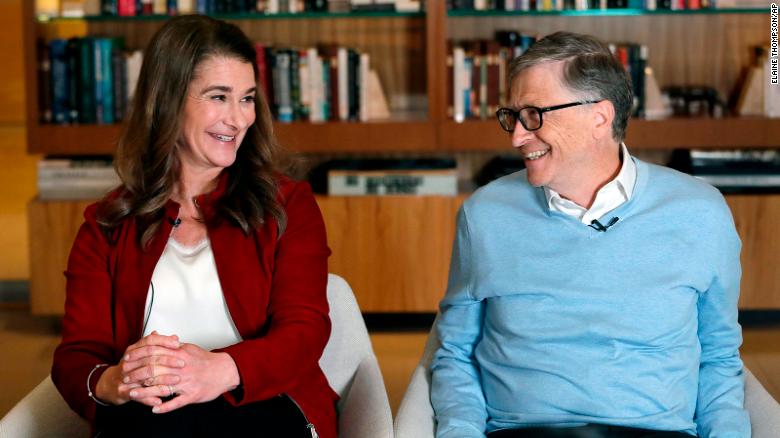