The financial troubles of the Beckhams for Victoria's fashion firm

After knowing her great losses from previous years, the designer resigns from her next September fashion show and opts for digital or very small presentations The pandemic has left death wounds, if not completely sunken, to a multitude of brands in the fashion sector. Already in spring 2020, a few weeks after the start of the coronavirus crisis, the closure of one in four companies was expected in Spain (where fashion accounts for 2.8% of GDP and 4.1% of employment). and the destruction of 65,000 jobs. A consultancy last February estimated that 30% of sales and 90% of profits had been lost. According to the Acotex textile trade employer, in Spain the losses were close to 40%. Painful figures that affect young and old, no matter how much name and fortune they have behind. And one of those affected by a global crisis is Victoria Beckham.

The former Spice Girl, owner for more than a decade of her eponymous fashion brand, has explained that at the moment she cannot afford to do one more show.

That she won't be showing off her acclaimed outfits, which have been worn by royals to Hollywood actresses, in September because she can't afford it.

He has explained it in an interview with

of the British newspaper

In it, Beckham explained that she firmly believes that "the best way to see fashion is in a fashion show, the best to see fashion, hear fashion, see models with clothes."

“It's hard to find a way to beat that.

We have tried the best we could to show it in a digital way, but it is difficult ”.

She affirms that she hopes "to have come out of the pandemic in September", that is, at the time of the parades.

“Will we have a parade in September?

To be honest, the pandemic has affected my business.

I don't know, probably not.

"I would love not to be, but at the same time I try to be optimistic and realistic," he says about the pandemic and its influence on fashion. “It has affected the business. And I am fortunate to still have mine, but doing parades costs a lot of money ”, acknowledges Beckham, who also regrets that the largest firms can continue to host these shows while the smaller ones, like his own, cannot reach it. . "When the pandemic started to hit us, I really wanted it to make the fashion industry a fairer playing field," she explains. “I thought everyone would be forced to be more creative — it was no longer a matter of spending money on all the great shows, on fantasy, flying journalists from one end of the world to another — but sadly that didn't happen. The other thing keeps happening.The big parades are still there for the big houses, they just record them and post them on their social networks. Which I think is great for those who can ... but for small brands that can't, this has become a very, very difficult place to try, and after all, you're in a competition. "

Therefore, the designer believes that large houses will bring out heavy artillery again in September while smaller ones will be forced to do whatever it takes: “To try, to find more creative ways to attract attention, to communicate collections ”. She has even thought of making a very small presentation, individually for certain clients, like the ones she did years ago in New York, “with two models and 10 dresses”. "I would love to do something like that, I enjoyed it," he recalls

What is certain is that the old singer will have to adjust a lot in terms of her expenses. Their figures for 2020 are still formally unknown, but the year immediately before they were bad. According to an external audit carried out on the company and reported by the British newspaper

After almost 13 years in the fashion business, in 2018 a company called Neo Investment Partners decided to inject some 33.5 million euros into the business in exchange for keeping a minority investment. In addition, in May 2020 Victoria Beckham even asked for state aid, although she later resigned due to the stir caused. In any case, that money has not been enough for the situation to improve substantially, as read in the audit report last February: “There is a material uncertainty that can lead to significant doubt about the company's ability to continue in operation ”.

Because apart from the red numbers of this company, the most visible of its emporium, the Beckhams are not doing badly at all. His personal fortunes are estimated, as a whole and by the most conservative estimates, at about 380 million euros, while

claims that David alone owns about 800 million. In fact, the former footballer is expanding his investments and is now betting on businesses as diverse as eSports or the use of cannabis. Your next investment may have to be to rescue your wife's textile empire.

After a decade of negotiations: Victoria's Secret opens branches in Israel - Walla! Fashion 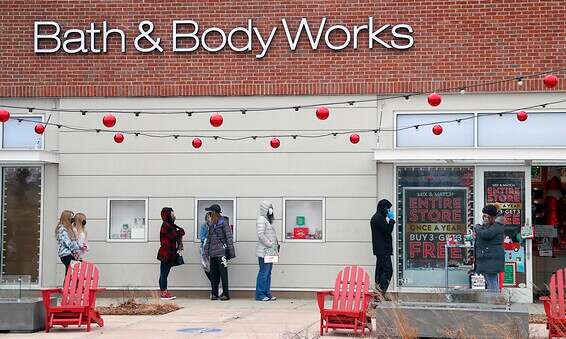 In the news: Victoria's Secret arrives in Israel Israel today

Bartomeu: "It's a lie to say that I or the management leaked Messi's contract" - Walla! sport 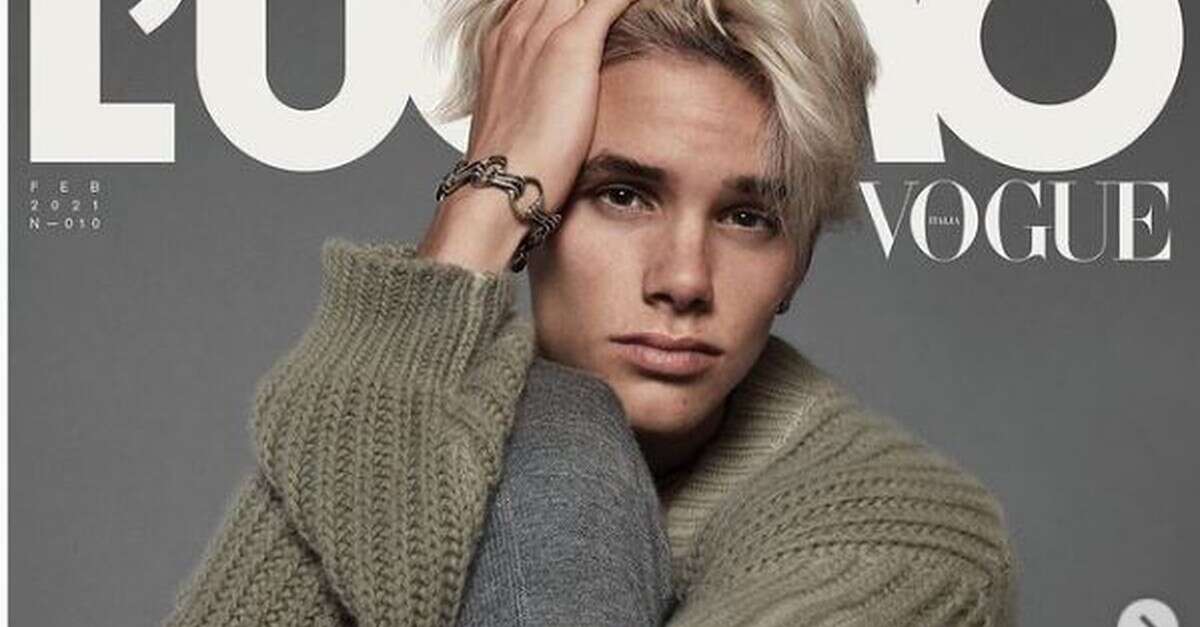