At least 23 people died and about 70 were injured after a sector of the elevated track on which Line 12 of the Mexico City Metro runs collapsed this Monday in the east of the capital at Olivos station.

The accident occurred shortly before 10.20 pm (local time) between the Olivos and Tezonco stations. Emergency services immediately arrived at the scene to attend to the victims and to remove the collapsed train and a crane to lower the train.

The head of Government of Mexico City, Claudia Sheinbaum, communicated on Twitter the deaths and that line 12 of the subway will remain closed:

"490 buses will operate to cover the service," he

announced. Sheinbaum clarified that 65 people were transported to different hospitals and seven are in serious condition, in surgery

"Unfortunately what happened was the expiration of a trabe (beam) when a convoy passed, all the investigations will be carried out to find out the causes that caused this accident," reported the head of government of the capital.

49 injured people were taken to these health centers. 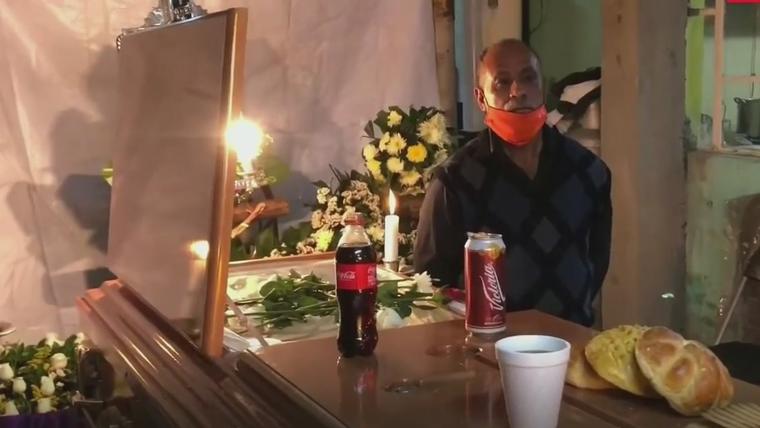 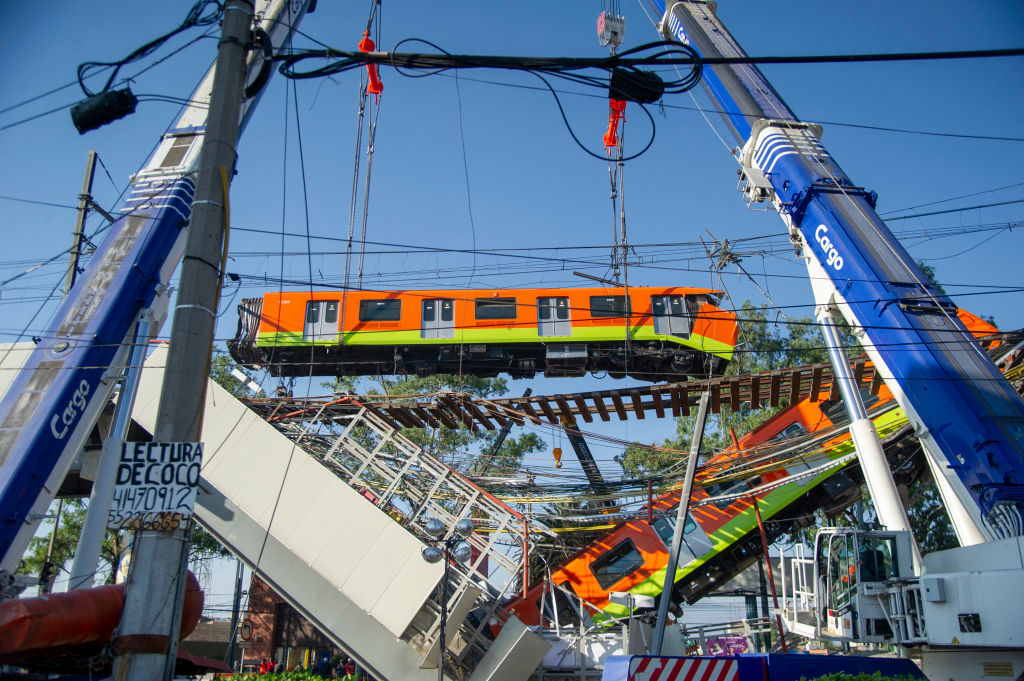 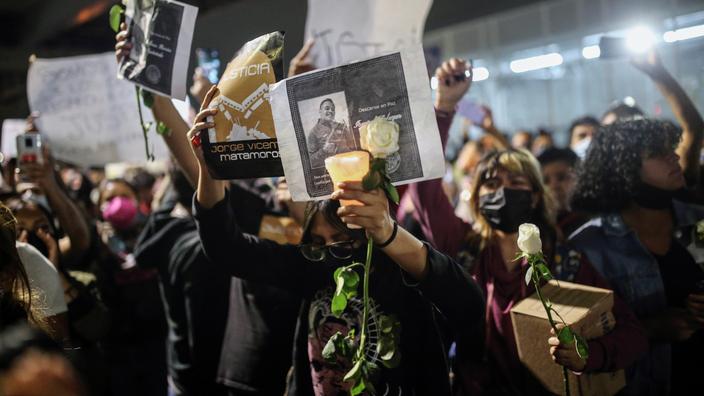 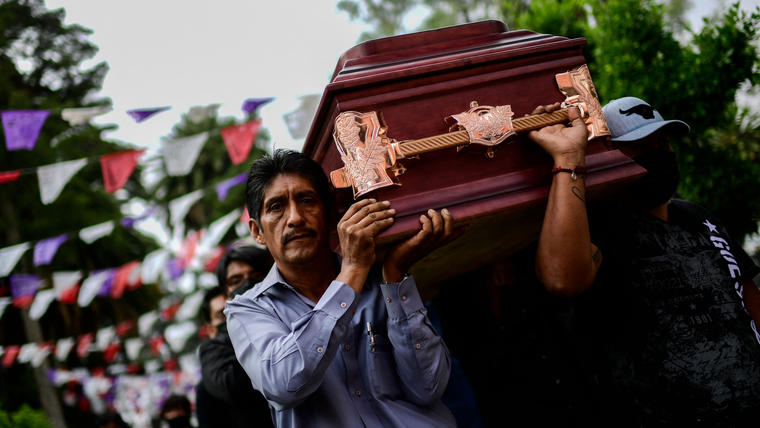