A choral story at the end of the world

(on HBO Spain) are eight chapters of a very interesting choral plot in which each main character is as unclassifiable as the series itself, which, on the other hand, is understandable, since it is located in Utmark, a lost village from northern Norway which is to say at the end of the world.

A desolate territory that, we imagine, conditions the character of its inhabitants and in which the only ones that seem to be happy are the reindeer and the sheep.

The promoter and screenwriter of the series, Kim Fupz Aakeson, had already left his excellent and disturbing imprint on

or as the lies of a teenager intermixed with social services that consider, in an erroneous conviction, that the minor always you're right, they lead to an unpredictable situation.

Aakeson masters uncertainty and a special ability to save in each chapter a new twist that stimulates the viewer's perplexity. And if, as some consider, in the future it will be necessary to study works of fiction to know the reality of the present,

shows us the largely unknown cultures and customs of the Sami people, of which 40,000 of the total of 80,000 that compose it, They live in the Norwegian province of Finmark where, predictably, the action of the series is located.

A remote village, a hostile landscape and characters wandering between alcoholism, jealousy and machismo inevitably lead to violence.

Of course there are violent acts everywhere, but in small towns they reach a greater impact, perhaps because of their uniqueness.

In large cities there is prostitution, drugs, stealing and killing, but what is notorious is Puerto Hurraco. 'Stories and loves of anarchy' with drawings by Sergio Staino

Fernando Aramburu will publish his new novel in September 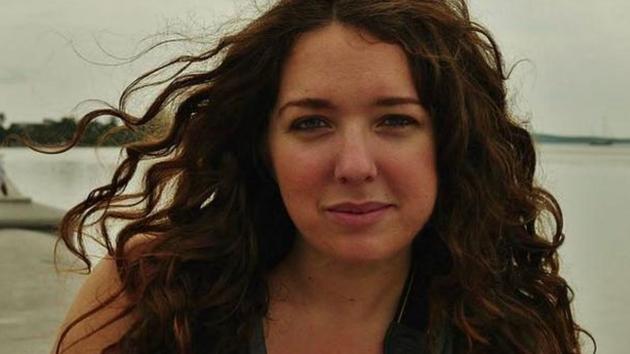 May the tiger lament over you, by Emilienne Malfatto: from the code of honor to the law of horror 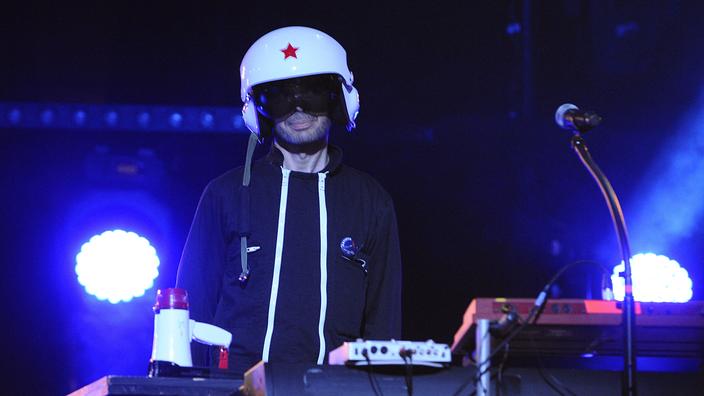 Thanks to the success of the "Lupine" series, the track "Meaning" by Cascadeur takes off 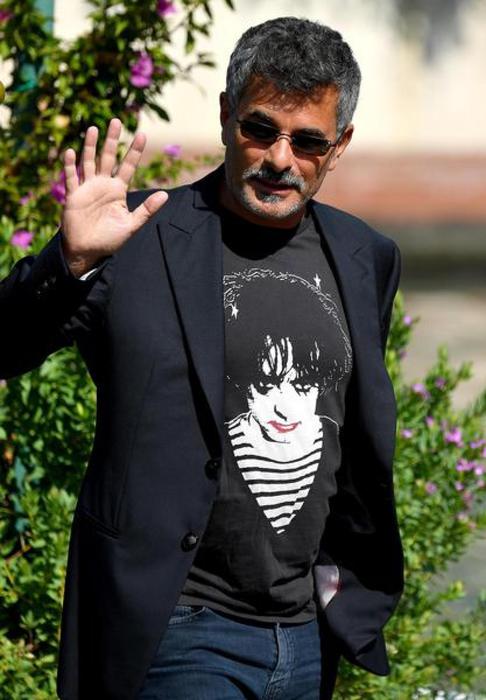 Paolo Genovese, back on the set, Servillo protagonist 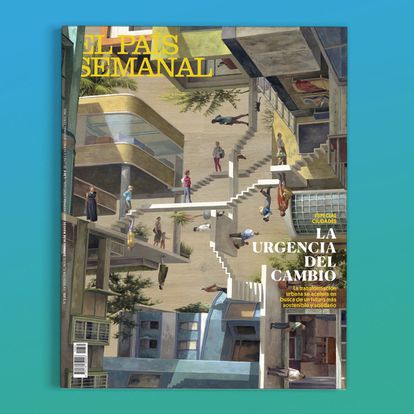 Special cities: the urgency of change, this Sunday, in 'El País Semanal'

A choral story at the end of the world