The government has to step up in terms of climate protection - the constitutional court has obliged it to do so. Chancellor Merkel is now accelerating the pace. The cabinet should deal with the subject as early as next week. 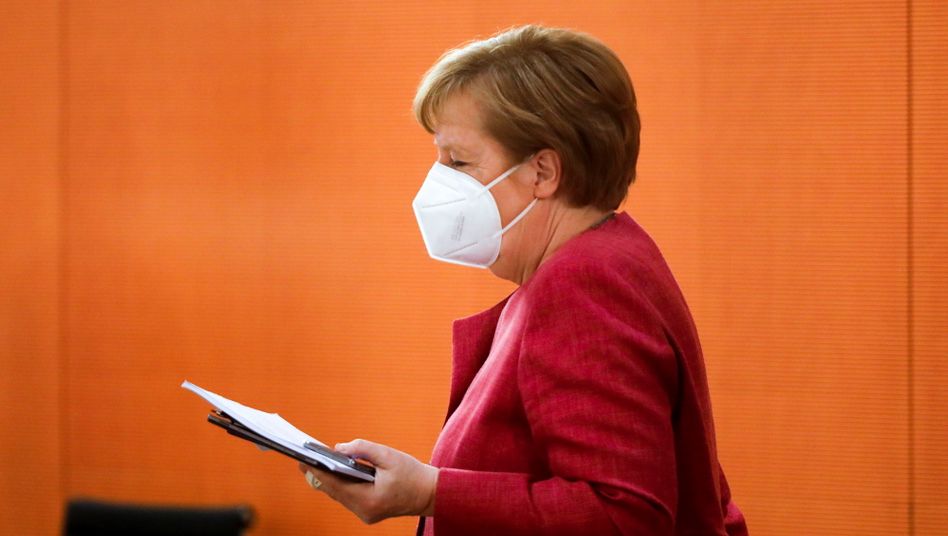 Angela Merkel before a cabinet meeting

The constitutional court considers the current climate protection law to be partly unconstitutional - now the federal government has to rework.

According to participants in online deliberations of the Union parliamentary group in the Bundestag, the Chancellor said that the topic would not be put off the back burner.

The Chancellor was quoted as saying that it would be good for us to react to Karlsruhe during this legislative period.

Specifically, the cabinet should discuss possible tightening of the law in the coming week.

The changes should then be introduced quickly to the Bundestag.

According to the participants, Merkel said she was very happy that the CDU and CSU reacted very quickly to the Karlsruhe judgment.

Climate protection is in the sense of intergenerational equity.

It is unclear whether a meeting of the coalition committee is necessary in order to reach an agreement of the black-red coalition.

There had been criticism of the Union from the SPD because of the Karlsruhe ruling - the accusation was that the CDU and CSU had braked the original law at precisely those points that the constitutional court had now objected to.

Union Chancellor candidate and CDU leader Armin Laschet said at the meeting that it was good that the current government was still acting.

Once again he spoke out in favor of market economy mechanisms in order to achieve the goal of climate protection.

According to information from participants, he again distinguished himself from the Greens, who wanted to achieve climate protection through regulatory law.

Last week, the judges in Karlsruhe obliged the legislature to regulate the reduction targets for greenhouse gas emissions for the period after 2030 in more detail by the end of next year.

This concerns the Climate Protection Act, which has so far stipulated annual emissions for areas such as the energy sector, industry, transport and agriculture for the years up to 2030.

On Monday, the Union had made initial proposals for improvements to the law.

He also said that they wanted to achieve climate neutrality “well before the middle of this century”.

However, he did not give a specific date.

CSU boss Markus Söder, however, said that this goal should be achieved by 2040. 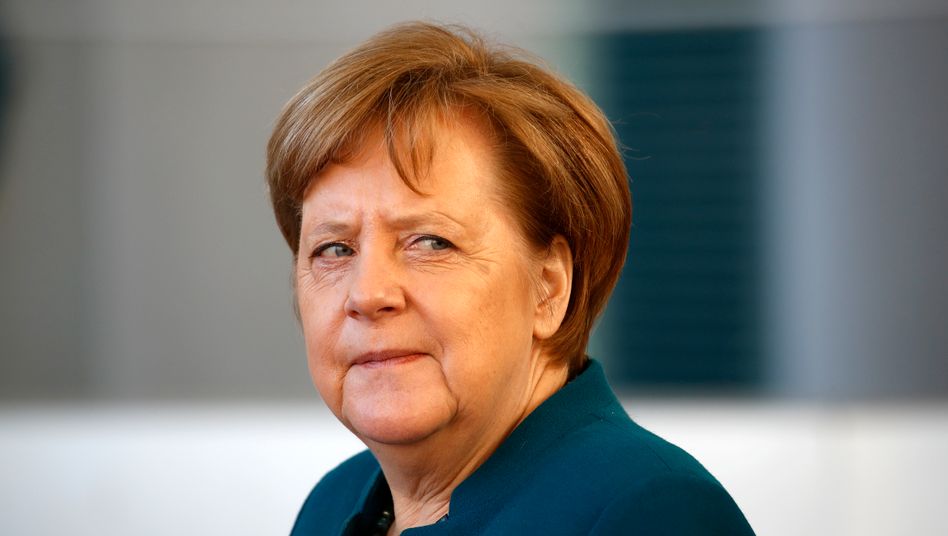 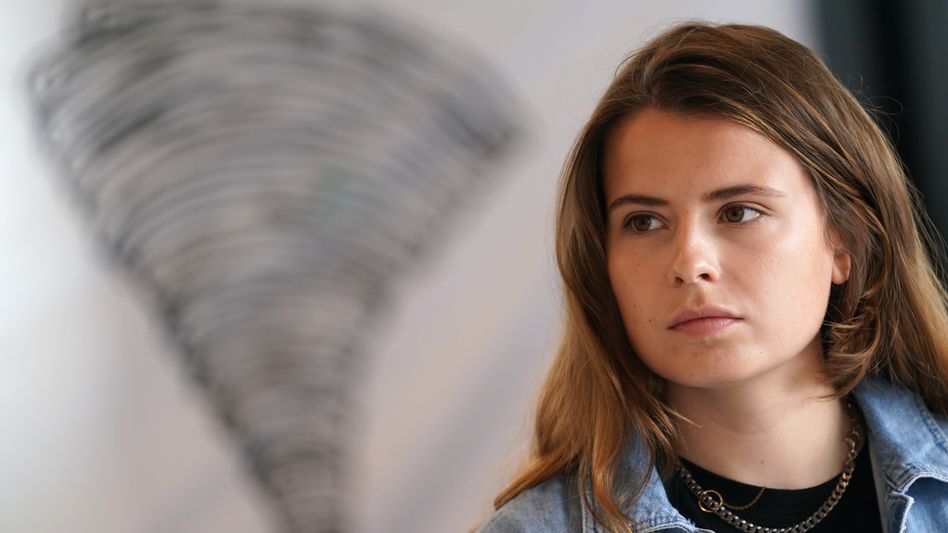 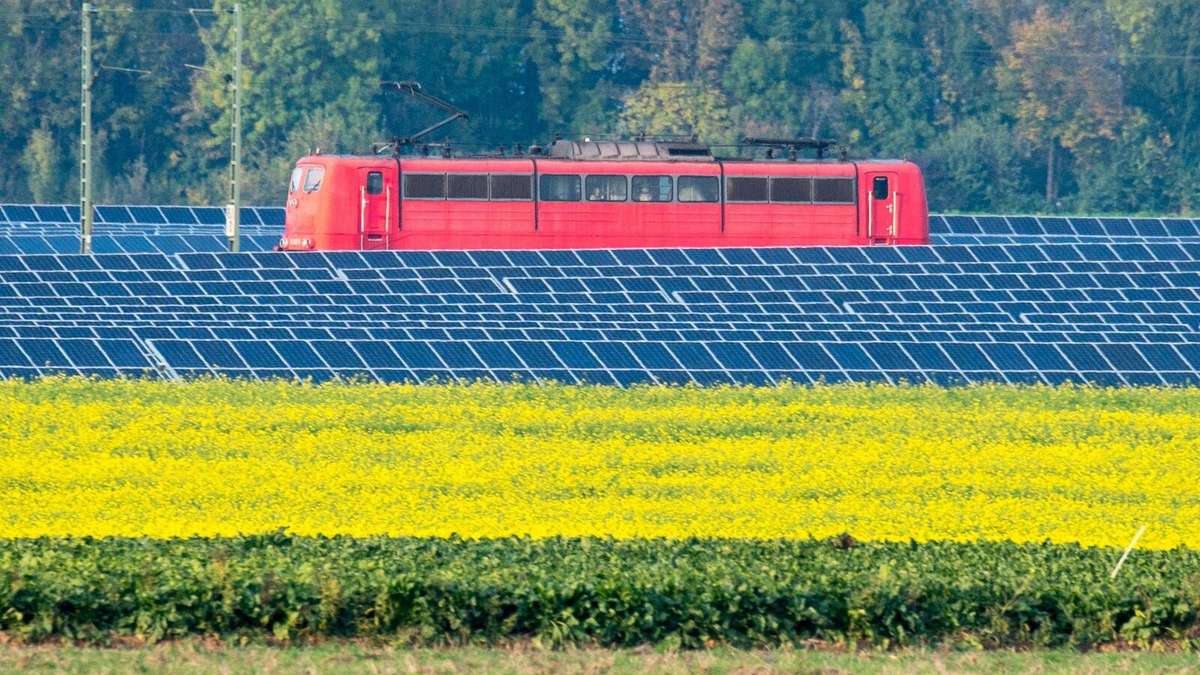 The Chancellor in the rubble field - Merkel in the disaster area: "spooky, surreal" Corona "vaccination disaster": Left parliamentary group leader calls for interviews to be blocked for Merkel and Co - and then a word of power