In the "NSU 2.0" case, a man was arrested. He doesn't work for the police. Hesse's interior minister sees the officials now relieved. He doesn't work for the police.

Munich - When the police arrive, the suspect is sitting in front of the computer.

Access takes place on Monday and marks the preliminary end of a manhunt that began in summer 2020 and caused a stir nationwide.

The 53-year-old man, who has now been arrested in his Berlin apartment, is suspected of having sent more than 100 threatening emails with the sender "NSU 2.0" since 2018.

The recipients were mainly public figures, including today's co-chair of the Left, Janine Wissler, the cabaret artist Idil Baydar and the lawyer Seda Basay-Yildiz, who represented the survivors of murder victims of the right-wing extremist terrorist cell NSU.

Because the embassies often received information that was not available to the public, and such data was accessed in close proximity to several police stations, especially in Hesse, the suspicion arose that the mails might come from police circles or at least be supported by them be.

Hesse's Interior Minister Peter Beuth (CDU *) now sees this suspicion on the officials as exonerated: "According to what we know today, a Hessian police officer was never responsible for the 'NSU 2.0' series of threatening e-mails."

The arrested person, an unemployed German, is now in custody.

He is not unknown to the authorities.

He has been convicted of a number of crimes - including right-wing ones.

Where he got the sensitive data from remains open.

The Frankfurt public prosecutor said on Tuesday that it was obvious that the man on the phone had pretended to be an official in order to obtain data from various police stations.

Whether that was the reason for inquiries on police computers is currently just as speculative as the theory that the man could have obtained the data in the darknet or in chat groups.

The authorities believe that he was never employed by the police.

Coincidentally on the day of the "NSU 2.0" arrest: Seehofer sees evidence of "clear tendencies towards brutality"

It is a coincidence that the day after the arrest, Interior Minister Horst Seehofer (CSU) presented new figures on politically motivated crimes. Last year they rose by 8.5 percent to 44,692, the highest value since the statistics were introduced in 2001. Almost 24,000 crimes, more than half, were committed for right-wing extremist motives.

This number also means a new high. Seehofer recognizes "clear tendencies towards brutality". This is supported by increases in right-wing extremist acts of violence (10.8 percent) and hate crime (19.2) as well as a drastic increase in acts of violence in the left-wing extremist spectrum. The "greatest threat to security", as Seehofer emphasizes this time too, comes from the right. Holger Münch, President of the Federal Criminal Police Office, says the numbers reflect "the extent of social tensions".

3569 criminal offenses were counted in connection with the Corona * pandemic. The Amadeu Antonio Foundation is alarmed. Your managing director Timo Reinfrank warns: "It is only a matter of time before terror cells form from the ranks of the corona deniers or individual perpetrators commit serious violent crimes." 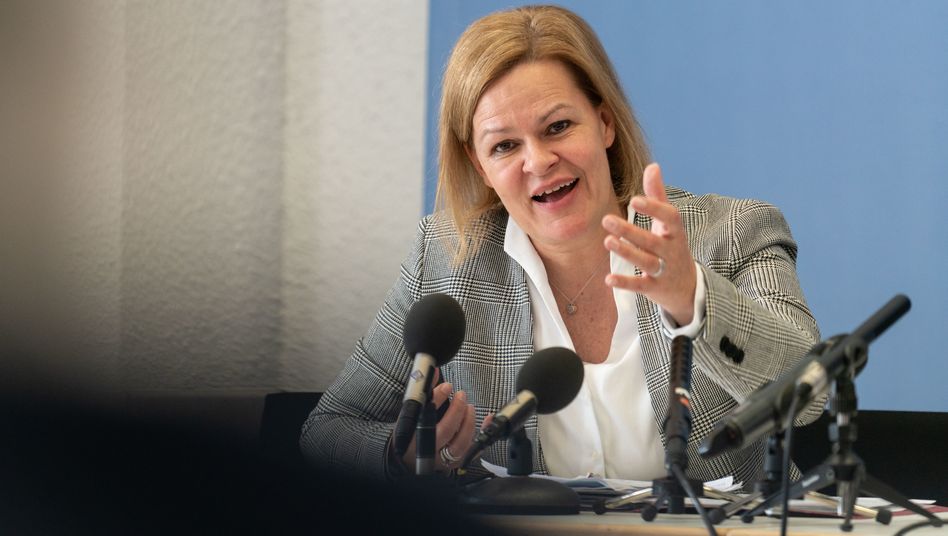 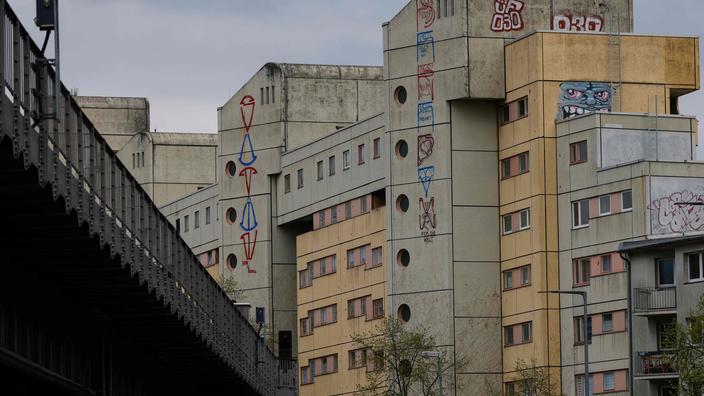 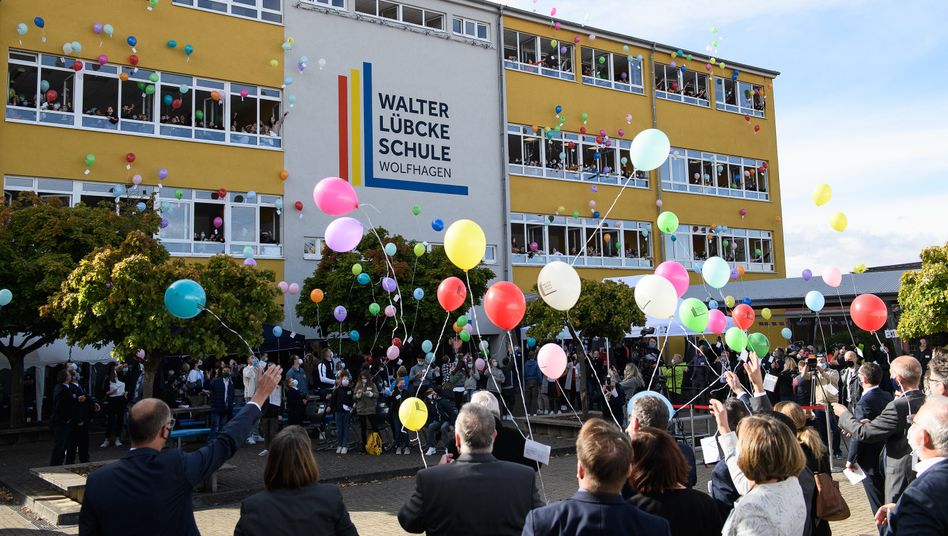