At a loss in the starting blocks

Manfred Valentin and Robert Matthes, hosts in Mariabrunn, do not want to complain in times of corona. But they are finally calling for a concept for gastronomy. Manfred Valentin and Robert Matthes, hosts in Mariabrunn, do not want to complain in times of corona.

But they are finally calling for a concept for gastronomy.

“The cooling is full, the employees are there!” The beer garden in the Röhrmoos community could open immediately. Only the concept and the specifications from the government are missing. And that annoys Manfred Valentin: “There comes the second step before the first!” Prime Minister Markus Söder announced the opening of the outdoor catering on Monday, with test and reservation or without test for vaccinated people - “but without a concept! They talk easily, "says Valentin. "We would have preferred it if the concept had been presented first and then the prospect of opening up." He asks himself: "What have they been doing in the past few months?"

He asks himself even more: "Can I do quick tests on visitors, can I set up a test station?" The landlord considers whether it will be worthwhile. "Because if I want to go to the beer garden on Sunday and have to drive to test it, then I'd rather stay at home." Another question: "Do I have to check vaccination records and vaccination confirmations?" A concept for the catering industry could have been worked out long ago, thinks Valentin. “I don't just go to the brewery when someone orders a beer.” The host's suggestion: “Registration via an app, that would be easy to implement.” Tests and proof of vaccination can be stored on the app.

The reservations in the beer garden are another topic: “It will be time-consuming to organize it, but if they want it, it'll work out somehow,” says the host.

Last year everything went really well with the hygiene concept.

"When the maximum number of visitors was reached, we closed the beer garden," says Valentin.

Everyone has given visiting time, name and telephone number.

People long for a beer garden

Many people already write to him and want to know what they need for a visit to the beer garden.

People long for a beer garden, sit outside, have a drink and chat, Valentin knows.

In the past few weeks, many tables and benches in Mariabrunn were already occupied on nice days - “sometimes 100 people were there with a snack”.

Had the beer garden been open, these people would have been registered for possible contact follow-up.

Valentin survived the lockdown months well: thanks to the aid that was quickly paid out.

“You really have to take your hat off to the government!” But also thanks to the support of his family and that of his partner Robert Matthes.

He also managed well, worked a lot himself in the past year and “saved what is possible”.

The Mariabrunn innkeepers can also gain something positive from the lockdown: They had more time for the three apprentices.

"For example, we came up with a task in the area of ​​merchandising and to-go meals, and they then had two days to work it out," explains Valentin.

The three apprentices designed a coloring book for children, they also put together different dishes for out-of-home sales and came up with new dishes for the menu.

They did homeschooling for vocational school together in the restaurant, where Valentin set up computers and printers for them.

"They are taken care of by us, have WiFi and help each other."

"The lockdown also had good sides"

Lukas Tratz, 19 years old, agrees with his boss: “The lockdown also had good sides, we learned a lot more than would otherwise be possible!” So ​​they could have cooked things “that you actually only cook in the third year of your apprenticeship”.

Nevertheless, it is now time for normal operations again, says Manfred Valentin: “We are happy when people come to us again, when we can talk again.” And he adds: “If we only knew what to do with it we can unlock, then we'll do it. " 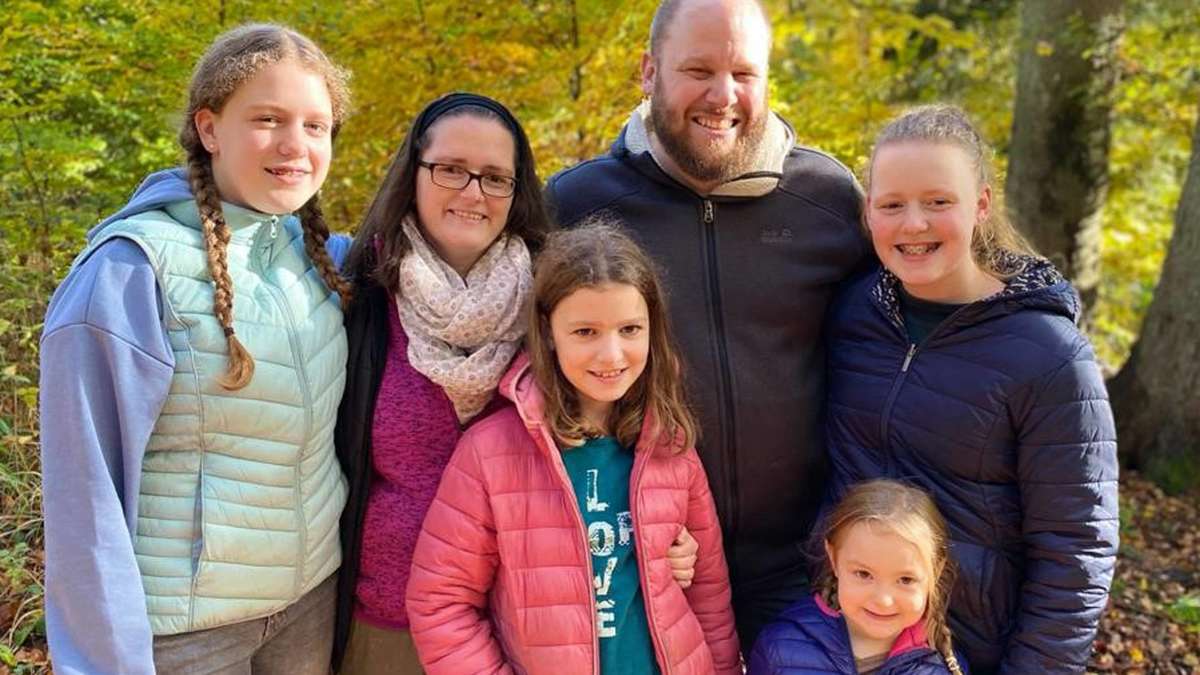 No new pastor without a flat: Evangelical community looking for a hostel 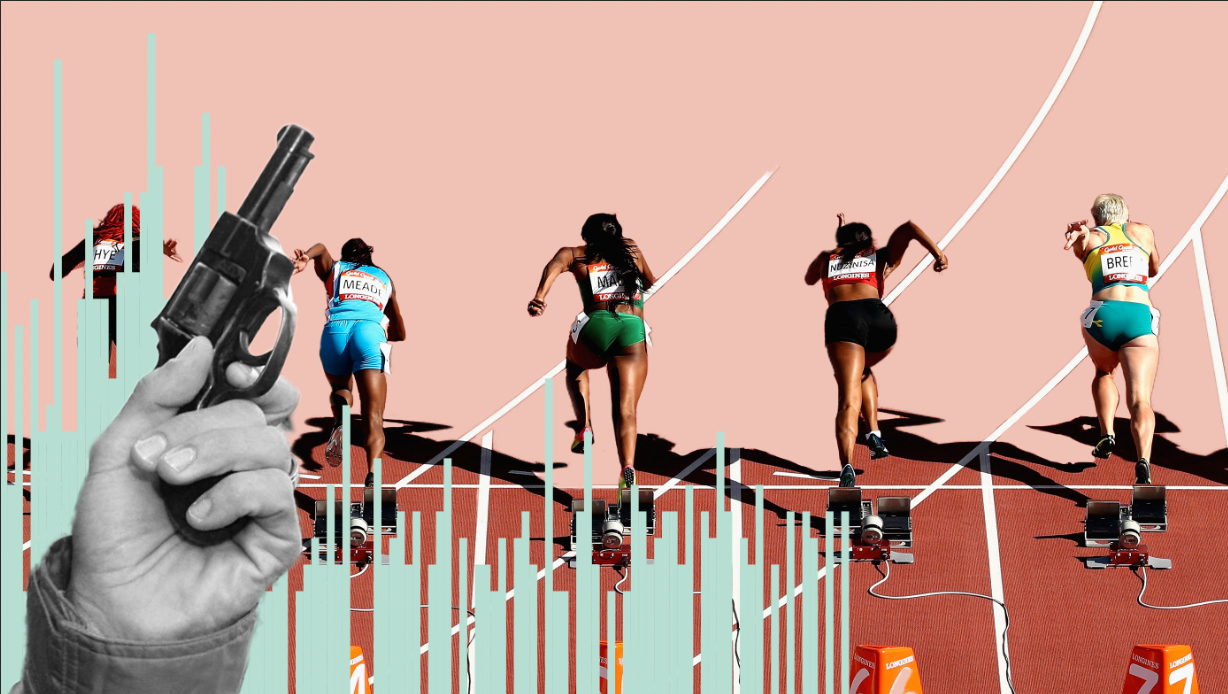 Olympic highlight 100 meters: are you faster than the fastest?

The ancient grain that you do not know and must enter your menu - Walla! health

Corona study shows: This vaccine is more effective than Biontech 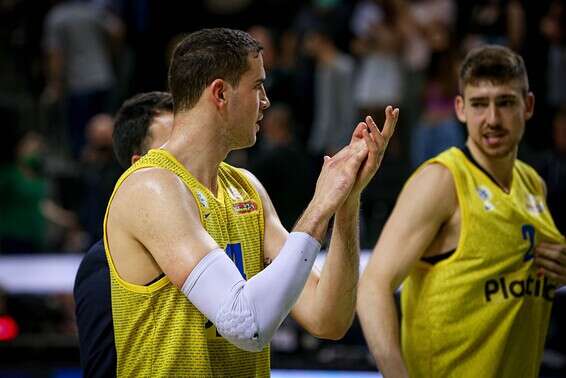 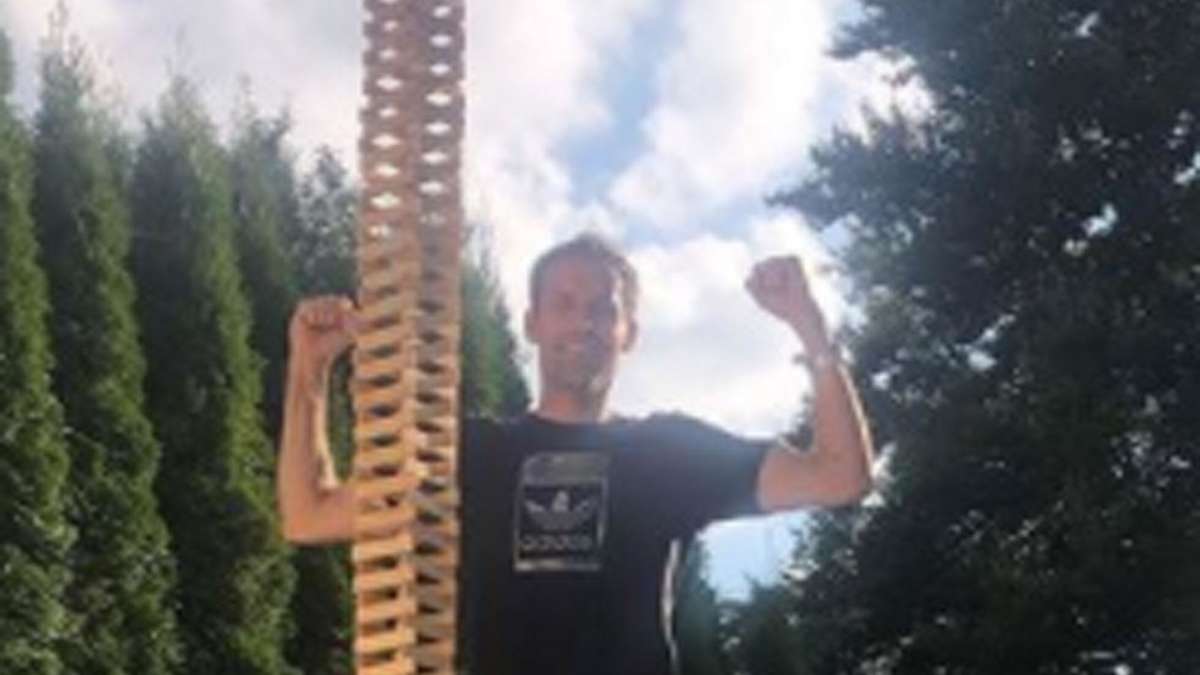