MAJOR INTERVIEW - Two centuries ago to the day, on May 5, 1821, Napoleon died on Saint Helena. Great historian of the Revolution and the Empire, Patrice Gueniffey recounts the gradual development of the Napoleonic legend. It depicts the genius of Napoleon and explains his great ... 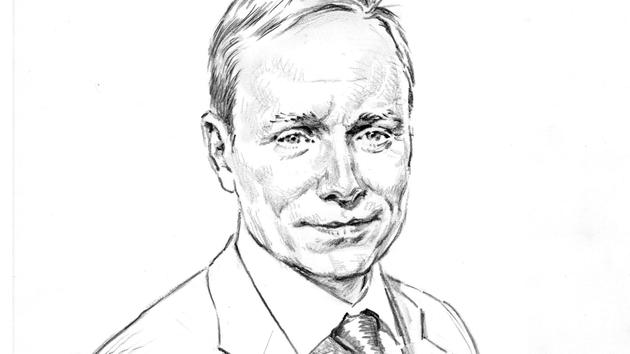 is the author of a monumental biography of Bonaparte (Gallimard, 2013) awarded the grand prix for historical biography, and of the remarkable

in the prestigious collection “The days that made France” (Gallimard, 2008).

In this interview, he recounts the progressive rise of the Napoleonic legend and depicts the genius of Napoleon by explaining his great choices.

Without avoiding any controversy, the director of studies at the École des Hautes Etudes en Sciences Sociales presents the results of the Consulate and the Empire and Napoleon's legacy for France.

It was not a thunderclap, rather a rather secondary fact in the context of the time.

Napoleon retained the faithful, but for the French in 1821, the Emperor was already a bit of a thing of the past.

The news was dominated by other subjects. 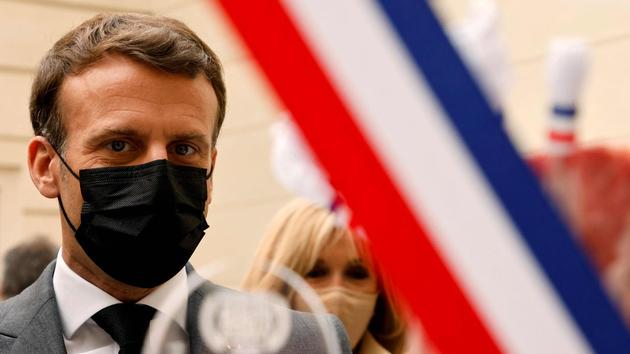 Guillaume Tabard: "A story to transmit, not to 'deconstruct'" 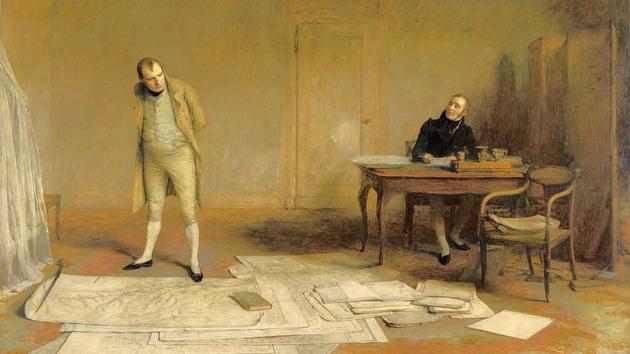 Napoleon at Saint Helena, the remains of the day 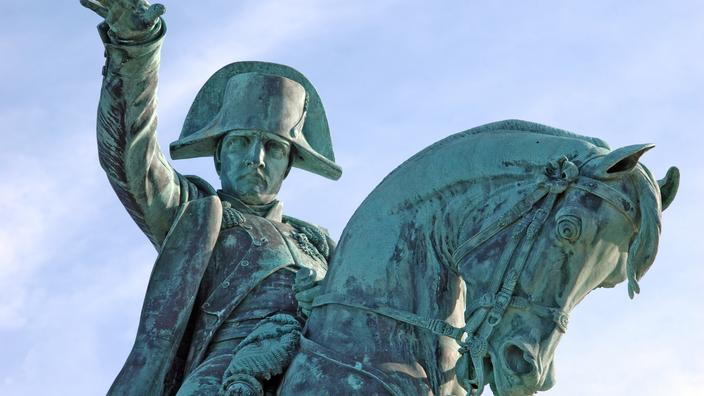 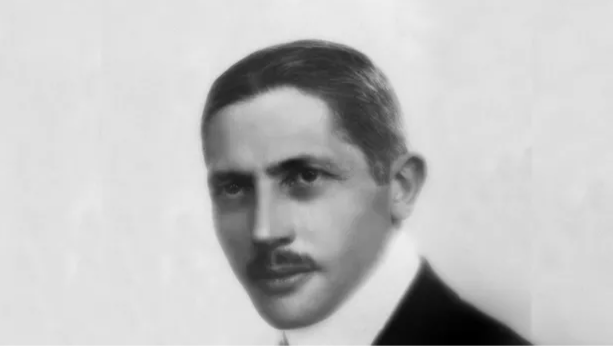 "Under the pen of Bainville, the genius of Napoleon appears in all its splendor" 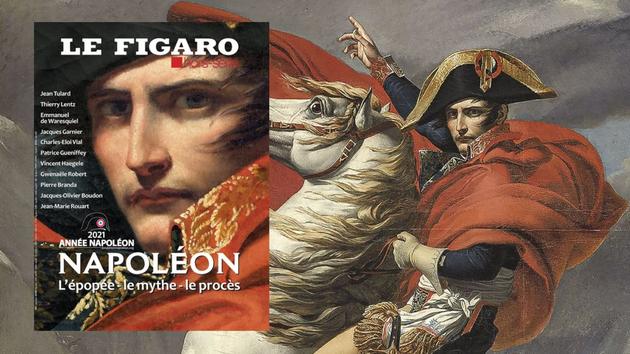 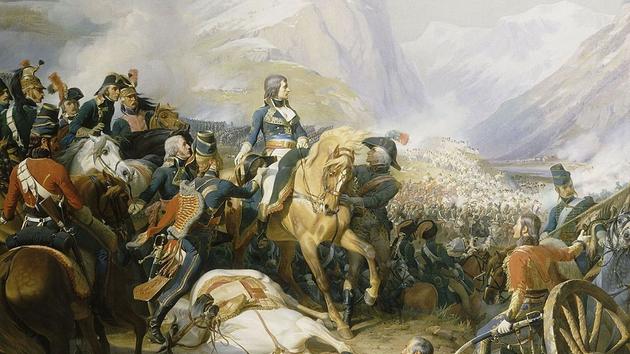 "In Italy, Napoleon is admired as a modernizing genius and inspirer of our national unity" 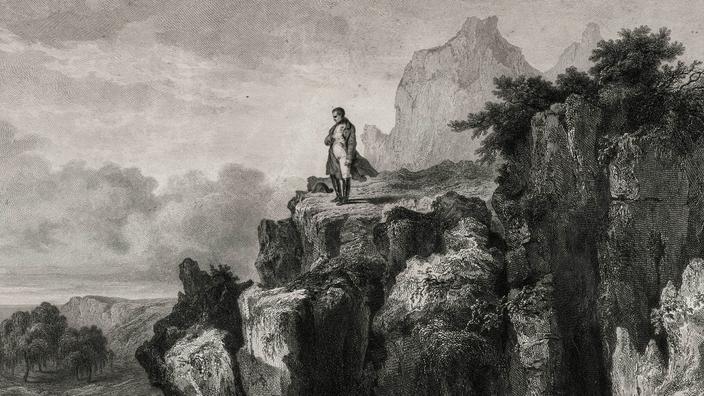