Garden markets and bookshops are allowed to reopen - but that is by far not all. An overview of the newly adopted corona rules for Bavaria. Garden markets and bookshops are allowed to reopen - but that is by far not all.

An overview of the newly adopted corona rules for Bavaria.

Now there could be new corona rules again - a press conference, which you can follow here in the live ticker, is scheduled. Primary schools in Bavaria are expected to open on a broad front for all grades from next Monday (May 10th). Prime Minister Markus Söder was now apparently ready to set the limit for distance teaching only at a seven-day incidence of 165 - as provided for in the so-called federal emergency brake - and not at 100, as was previously the case in Bavaria Test and mask requirement, said Söder, according to participants in a switching conference of the CSU board.

At the same time, Söder announced opening options for outdoor restaurants, theaters and cinemas from next week, when the regional seven-day incidence is stable below 100, and with tests and an appointment.

He also indicated that holiday apartments and hotels could open during the Whitsun holidays, with tests and hygiene concepts.

Munich - Bavaria is again choosing a special path with its Corona * policy.

The new rules should apply from Wednesday (April 28).

The corona rules for the Free State at a glance:

As usual, however, the Corona * rules remain in Bavarian schools.

The strict Corona limit of 100 for distance teaching in schools will be retained.

It also remains that jogging and walking in Corona hotspots are prohibited from 10 p.m.

Corona in Bavaria: Special rules also apply to people who have been vaccinated twice

From Wednesday, special rules also apply to “completely vaccinated people”, according to the Bavarian State Chancellery.

People who have received two corona vaccinations * are therefore treated the same as people who tested negative.

Anyone who has been vaccinated twice and “has almost zero risk must be restored to their central basic rights,” said Prime Minister Markus Söder at the press conference.

The fundamental rights should be returned as soon as possible. 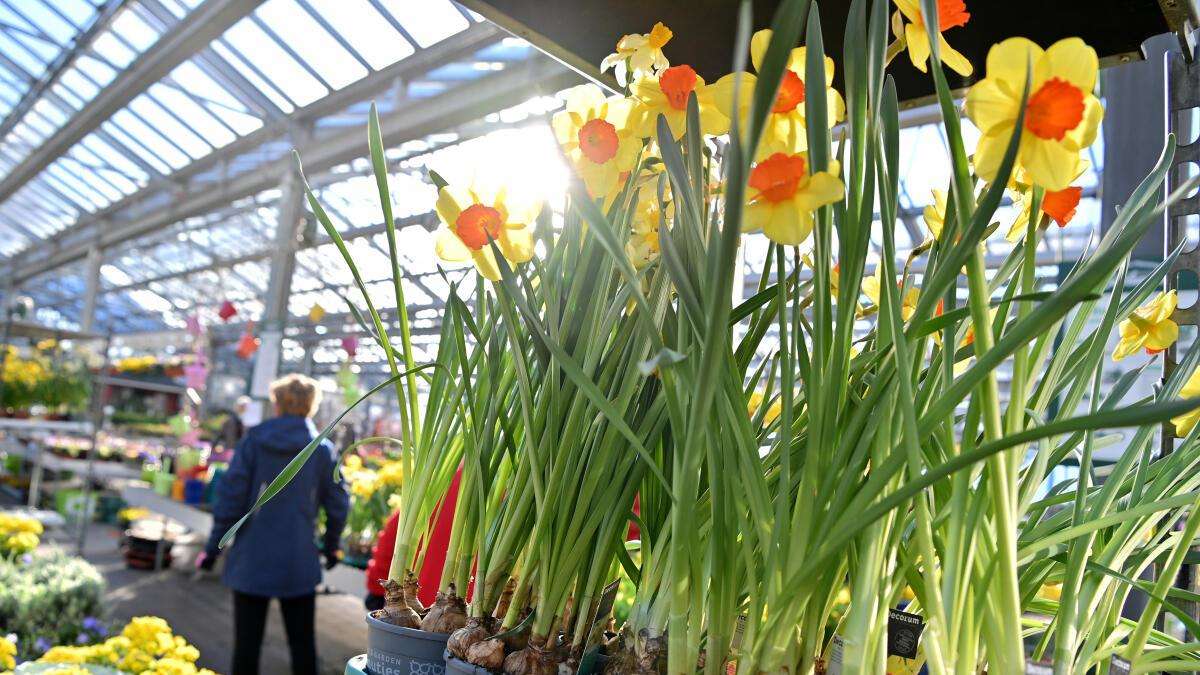