Tsuen Wan 10.1 Conflict | Officials describe 4 men and women sentenced to 51 to 56 months in jail for a small war

There was a clash between police and civilians on National Day in Tsuen Wan the year before last. The fifth student "Jianzi" Zeng Zhijian was shot that day. Four men and women were previously convicted of participating in riots and arson before the shooting. They were sentenced in the District Court this afternoon (5th). 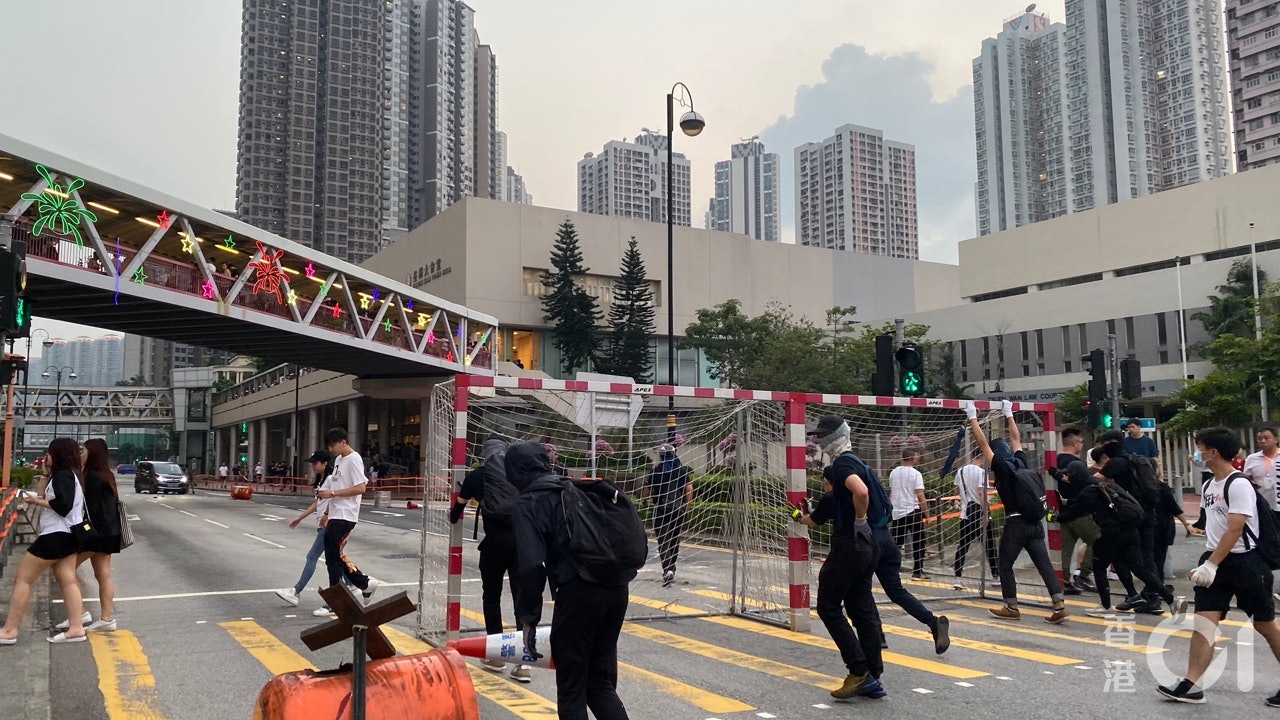 There was a clash between police and civilians on National Day in Tsuen Wan the year before last. The fifth student "Jianzi" Zeng Zhijian was shot that day. Four men and women were previously convicted of participating in riots and arson before the shooting. They were sentenced in the District Court this afternoon (5th). Judge Lian Jinhong said that the situation on that day was like a "small war," but it was not clear what protesters demonstrated at that time.

If this is really a war, there is no suspense about the outcome, and the four defendants were sentenced to imprisonment for 4 years and 3 months to 4 years and 8 months.

Five people were charged with participating in a riot in the vicinity of Hoi Pa Street in Tsuen Wan on October 1, 2019. The first defendant was also charged with arson. Feng had not attended the hearing earlier and the court had issued an arrest warrant to him, so only four people were tried. Except Feng, the remaining 4 people were convicted of all charges earlier.

It’s not clear what prestige was shown on that day

Judge Lian Jinhong pointed out that there were riots in Hong Kong that day, and the police wanted to suppress them all around, describing the conflict in this case as a "small war."

The training officer pointed out that he did not know what the demonstrators were fighting for that day, "It is not clear what prestige they are demonstrating."

If this is really war, there is no suspense about the outcome, but the police have not exhausted their weapons.

Arson will damage nearby residents and property

Although the first defendant explained that he was only expressing dissatisfaction with the regime and did not want to harm his life and property, the trainer believed that Tsuen Wan was densely populated and his arson behavior would harm nearby residents and their property, and he was eventually sentenced to prison. 4 years and 8 months.

As for the cases of the second defendant and the third defendant, the trainer believed that they did not make a major challenge to the prosecution’s testimony, and because of their good character, they could reduce their sentences by 3 months and were eventually sentenced to 4 years and 3 months.

In addition, the trainer did not accept that the fifth defendant was just passing by and watched the situation driven by curiosity. However, he believed that she had a good background and could reduce her sentence by one month as appropriate and sentence her to 4 years and 5 months in prison.

Demonstrations in Tsuen Wan District on October 1, 2019, and some demonstrators were shot.

Someone threw petrol bombs at the police that day

The facts of the case allege that the demonstrators built a "line of defense" at the junction of Haiba Street and Kai Chi Street on the same day. During this period, some people threw petrol bombs at the police and set fire on the pavement. The first defendant placed a banner that looked like a banner with a pattern. 'S objects were thrown into the fire, and the 4 defendants were all arrested during the police operation.

No police officer was injured in the incident

The defense today pleaded that the first defendant’s ex-wife suffers from schizophrenia. Even though he and his ex-wife are divorced, he still shoulders the responsibility of caring for his ex-wife and mother-in-law. I hope that the court will consider his situation and that no police officer was injured in the incident. Light sentence.

The defense also mentioned that the other three student defendants all have good character, and the fifth defendant has served the society as a volunteer for a longer time.

Tsuen Wan 10.1 Conflict｜4 Men and women wearing uniforms, such as staying at the scene, were convicted of non-incidental riots

The Tsuen Wan 10.1 Riot Case | All the 4 defendants have postponed the case for the establishment of the case to be closed on the 26th of this month 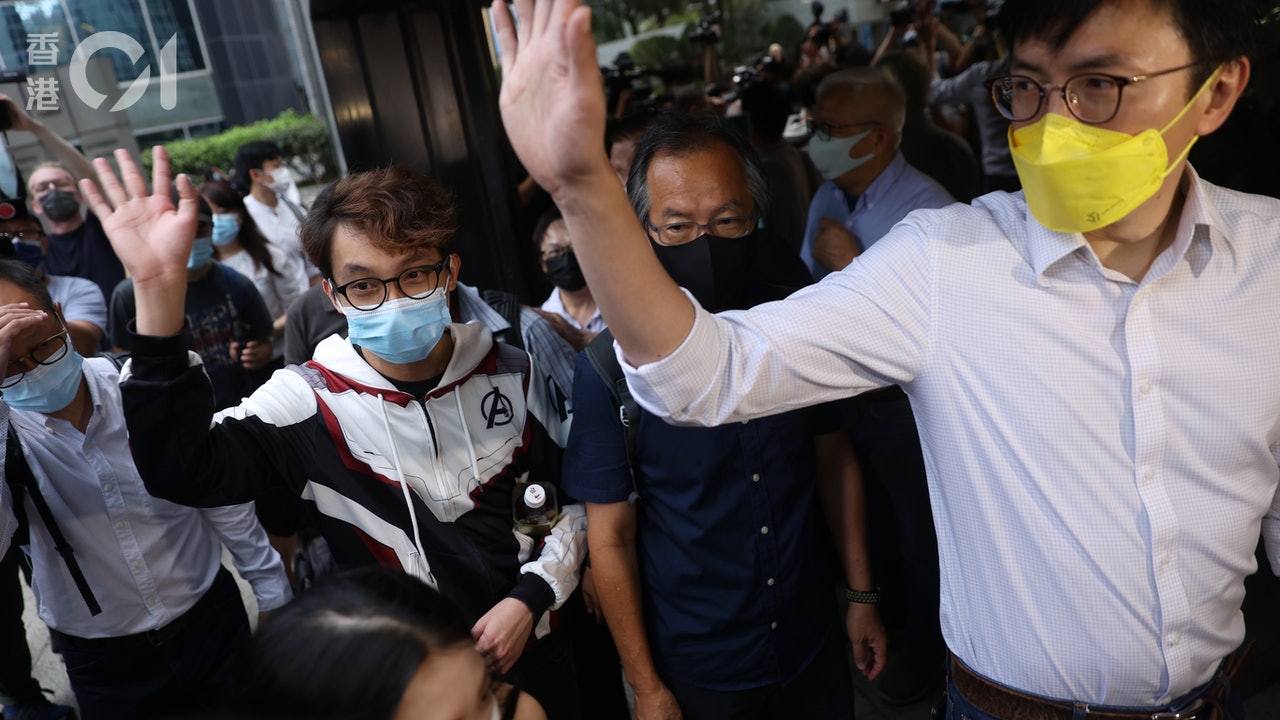 10.1 Assembly case | Li Zhiying, Chen Haohuan and other 10 defendants all admitted to organizing an unapproved assembly 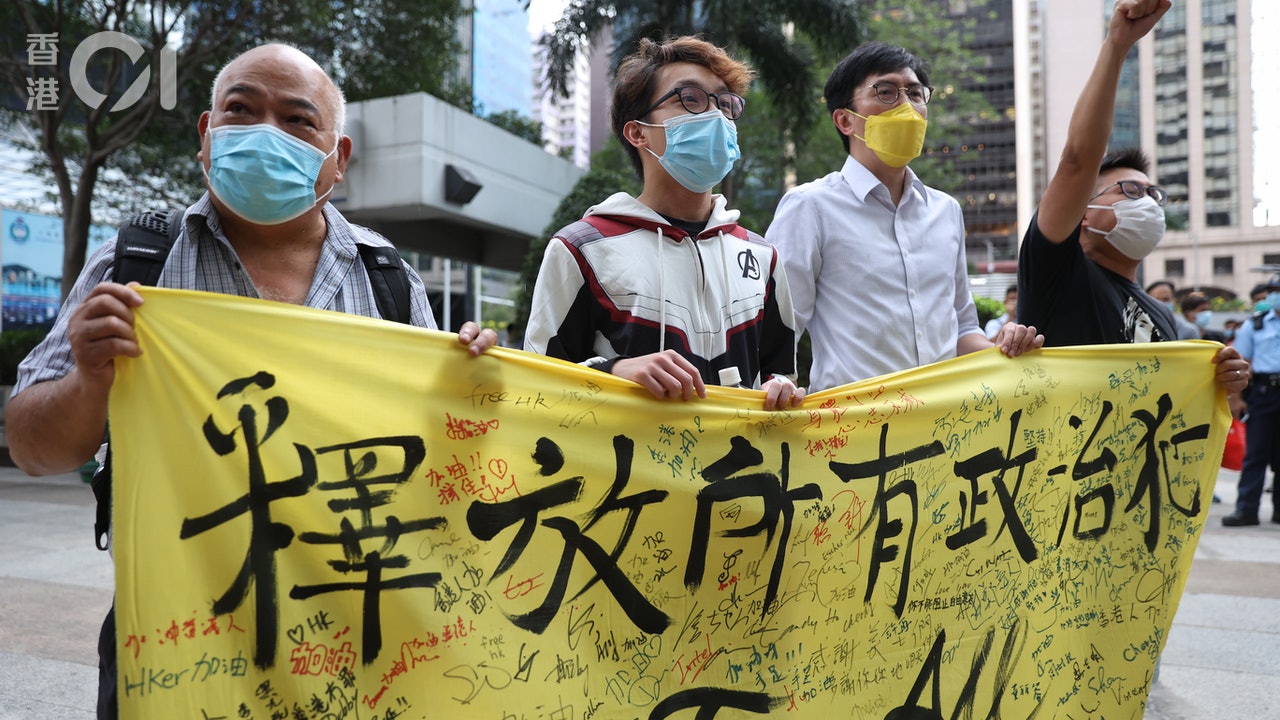 10.1 Concluding the case｜Chen Haohuan revealed that a defendant will plead guilty and appeal to the people of Hong Kong to speak up 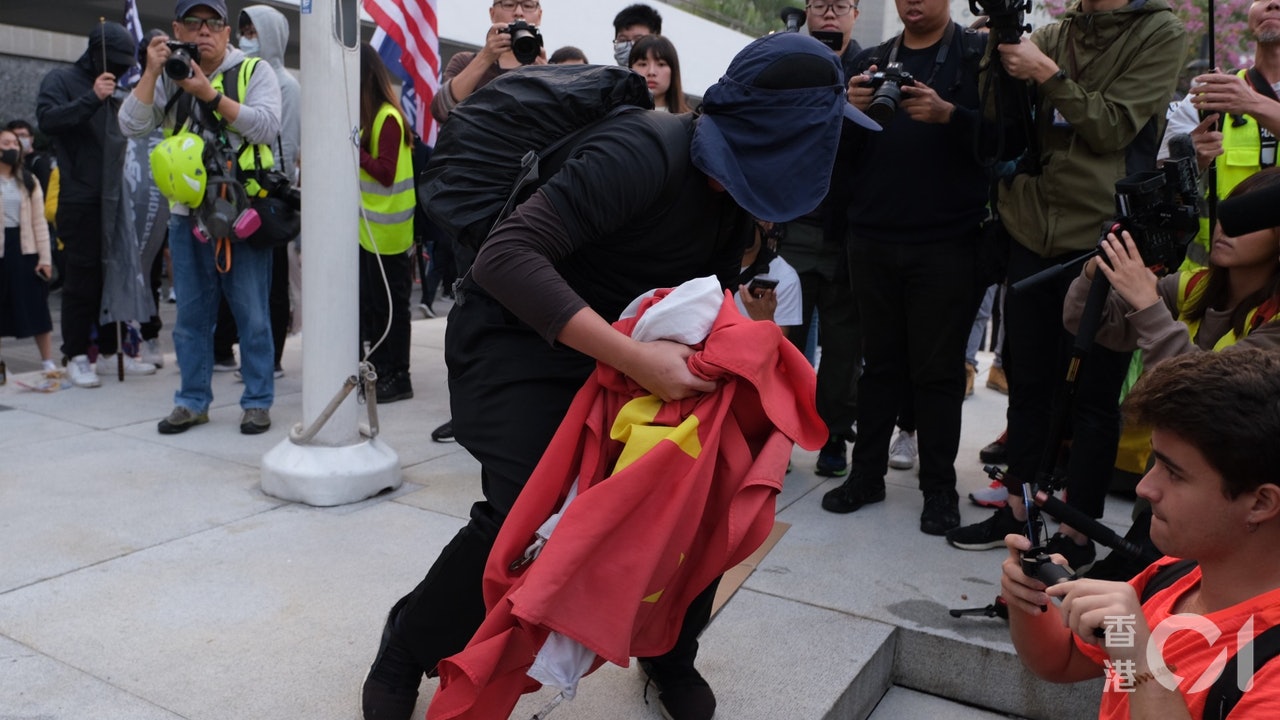 Man wanted to help demonstrators escape and pounced on police officers, pleaded guilty to riots and assaulting police and sentenced to 28 months in prison

Tsuen Wan 10.1 Conflict | Officials describe 4 men and women sentenced to 51 to 56 months in jail for a small war 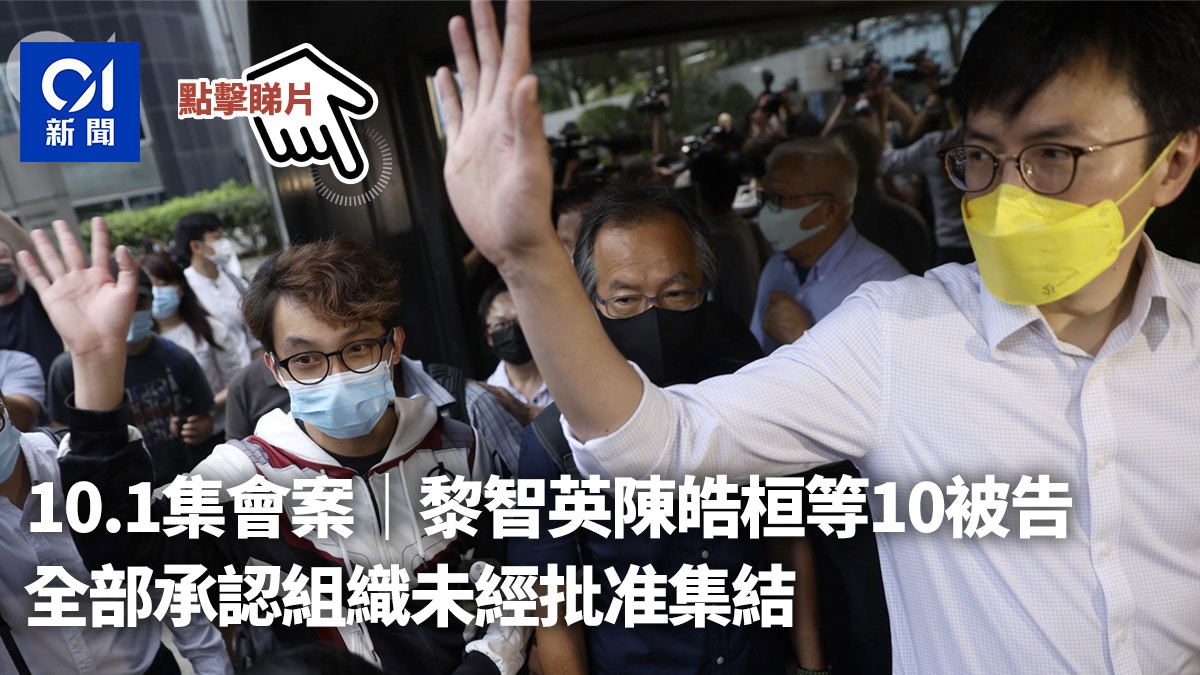 Tsuen Wan 10.1 Conflict｜4 Men and women convicted of riots and sentenced to 51 to 56 months in prison Tsuen Wan 10.1 Conflict｜4 Men and women wearing uniforms, such as staying at the scene, were convicted of non-incidental riots