The Coronavirus has repeatedly invaded the community. A Filipino domestic helper who arrived in Hong Kong was quarantined in a hotel on the 21st and was diagnosed after 7 virus tests. He was diagnosed with the N501Y variant virus. The entire building of Block R in Allway Gardens, Tsuen Wan, where the employer's residence is located, was closed for inspection last night 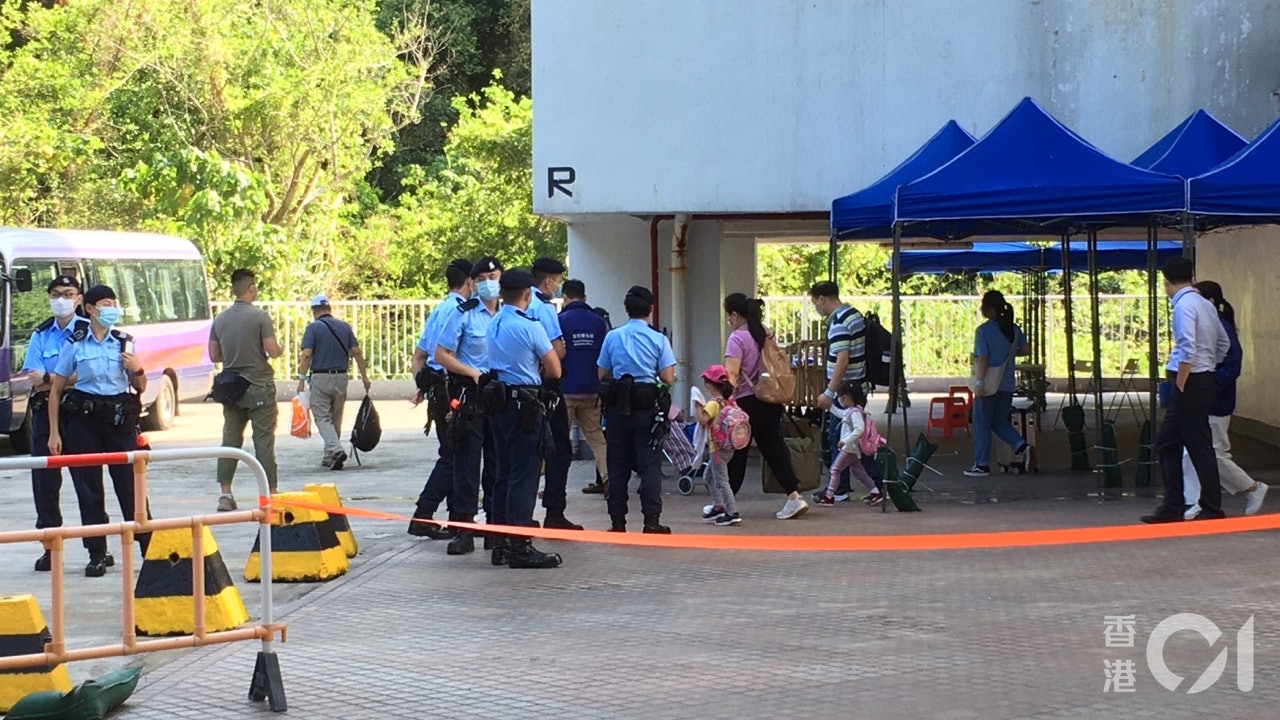 The Coronavirus has repeatedly invaded the community. A Filipino domestic helper who arrived in Hong Kong was quarantined in a hotel on the 21st and was diagnosed after 7 virus tests. He was diagnosed with the N501Y variant virus.

The entire building in Block R of Allway Gardens, Tsuen Wan, where the employer is located, was closed for inspection last night, and an evacuation was arranged this morning (5th).

At around 9 o'clock in the morning, about 10 residents were sent to the quarantine center.

When the district councilors estimated that there were at least 500 residents in Block R.

He revealed that five households were not photographed when the area was closed for testing last night, and they have not yet been tested.

At 9 o'clock this morning, a minibus from the Department of Health arrived to pick up residents.

More than 200 residents of Block R in Allway Gardens will be quarantined for 21 days. Tsuen Wan District Councillor Zhao Enlai estimates that there are at least 500 residents in Block R.

Block R was closed for inspection last night, and because the yellow rainstorm warning signal took effect, it was changed to door-to-door sampling for residents.

Zhao Enlai revealed that about 10 residents of 5 households of different levels were not photographed last night and have not been tested so far. He has already explained to the authorities.

The confirmed 44-year-old Filipino domestic helper arrived in Hong Kong on March 31 and checked into the Dorsett Wanchai Hotel for quarantine. Later, he went to work at the employer's apartment in Block R of Allway Gardens.

She tested negative at the airport, on the 12th, 19th, and 26th days. As of May 2, because the government required the foreign domestic helper to undergo compulsory testing, she went to the community testing center to take samples and the test results were "uncertain", but the Department of Health's review was positive. However, the amount of virus is insufficient to make genetic sequencing.

The nasopharyngeal sample collected by her at Tuen Mun Hospital was still negative, and the sputum sample was positive with N501Y variant virus. The CT value exceeded 30, which means that the virus load was very low. The Centre for Health Protection temporarily classified her as a "probable local case".

She went to a clinic on the 8th floor of the Wan Chai Immigration Department and Causeway Bay on April 21, and took the young master to the Tsuen Wan Catholic Newspaper Kindergarten, Allway Garden Tianyun Piano Shop, Yip’s Children’s Music Practice Centre and Discovery Park, etc., on the same day. People who have been interviewed must be tested compulsorily.

Residents of Allway Gardens 5 "released" to go home tonight and scold the authorities for their mistakes: I will bury you 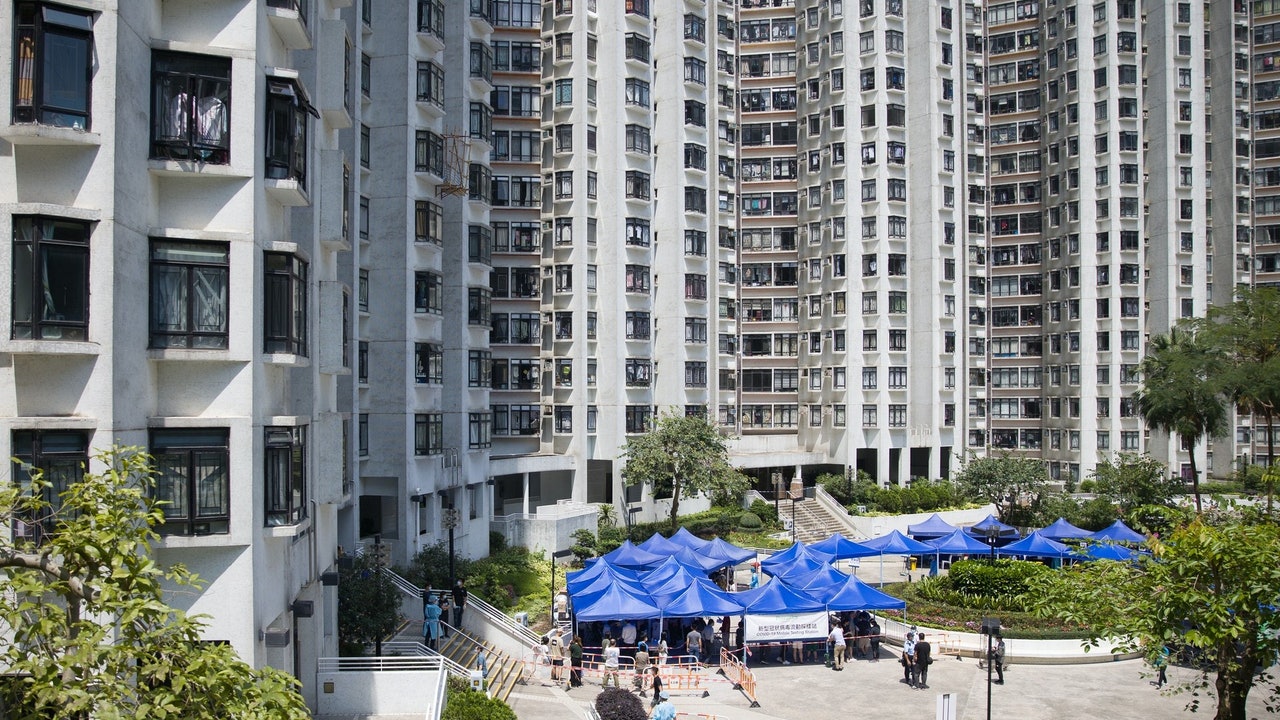 The source of Kornhill Filipino domestic helpers is unknown, and 2 others are diagnosed with community variant virus increased to 10 cases 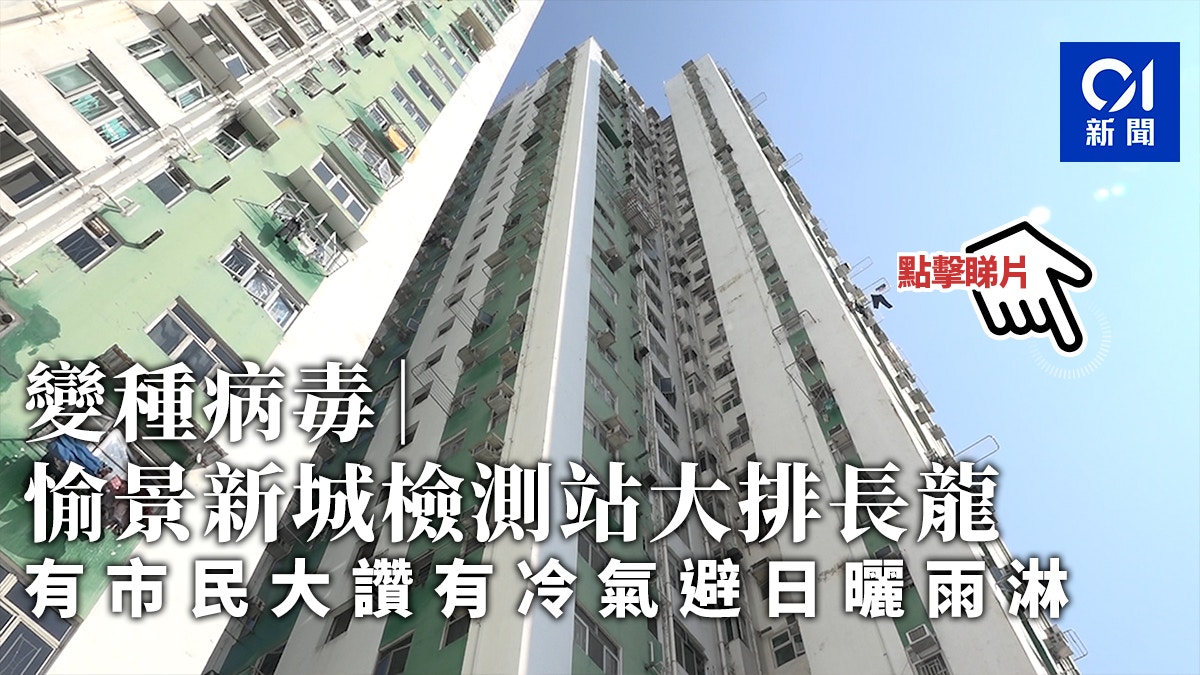 Variant Virus｜Long queues at the Discovery Park test station, some citizens praised the air-conditioning to avoid the sun and rain 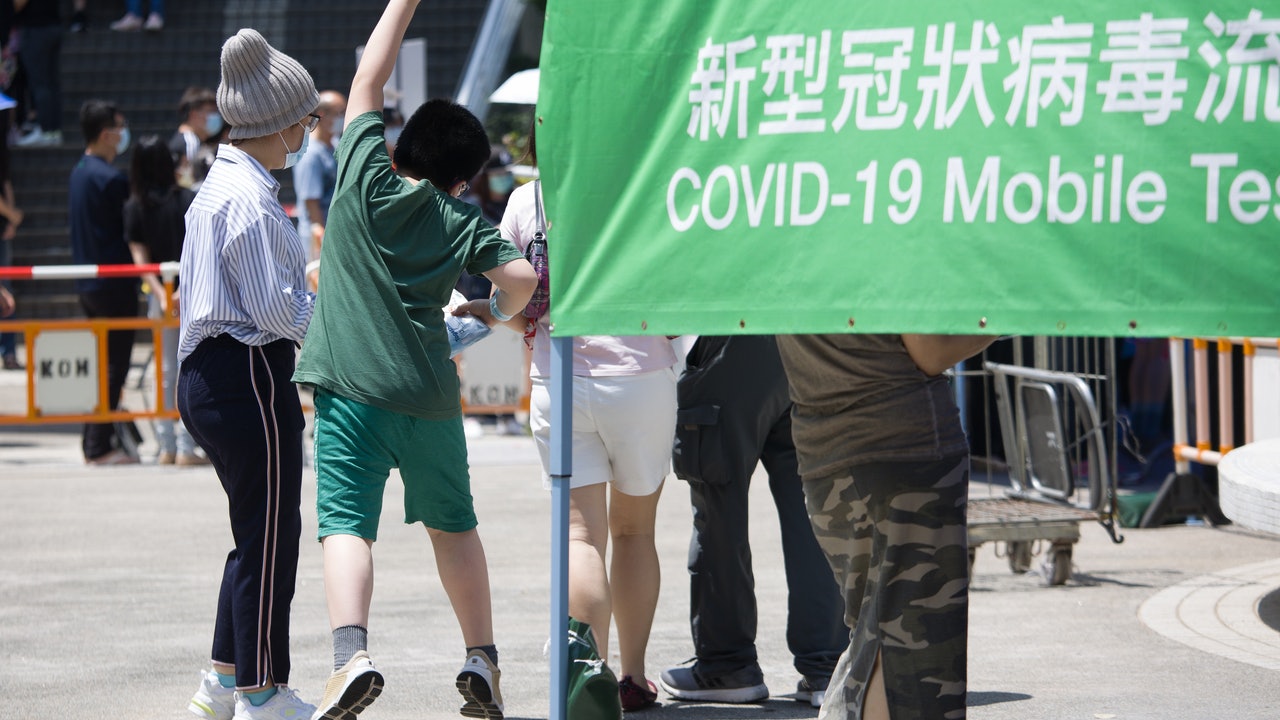 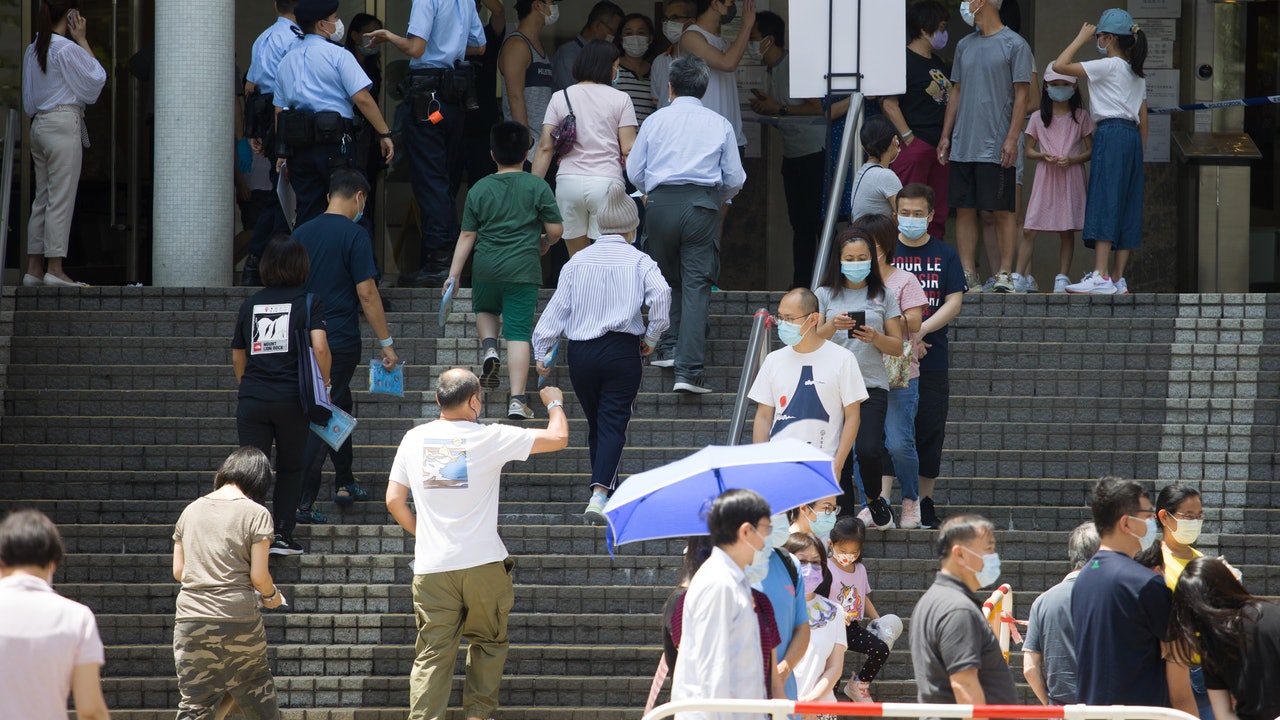 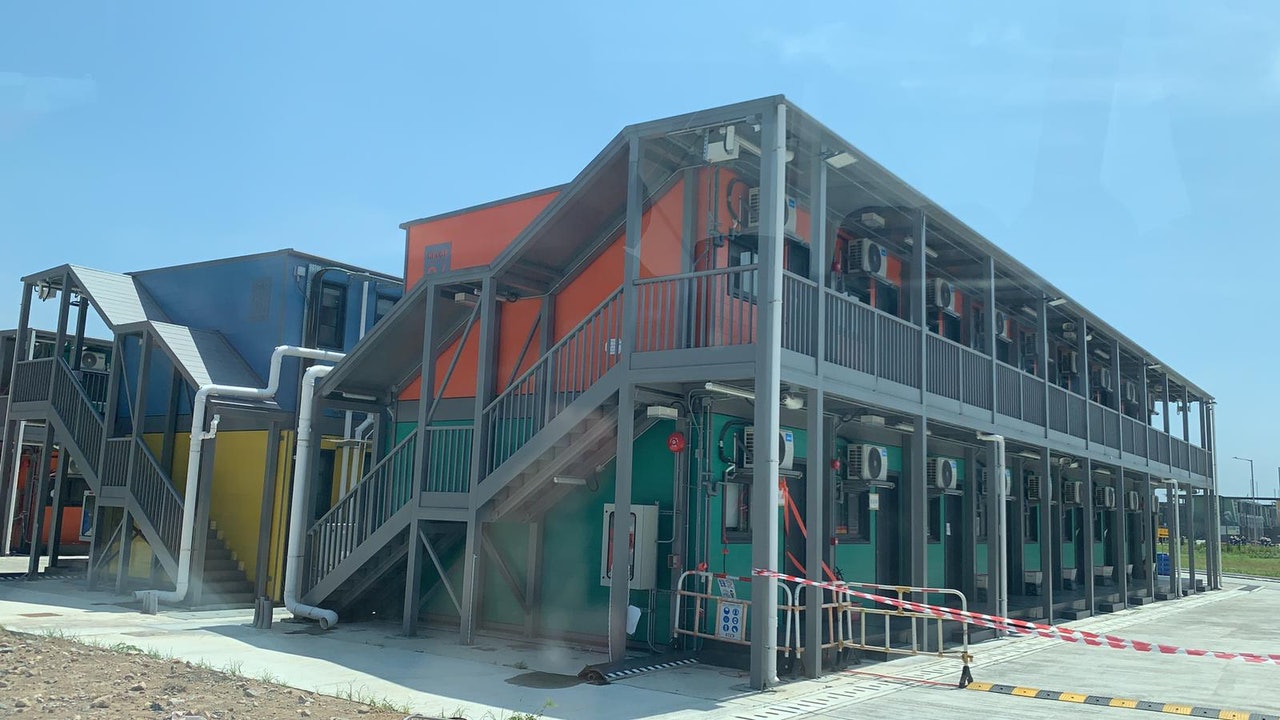 Allway Garden's primary five students were forced to quarantine camp to prepare for sub-examination parents: the virus enters the community and the children suffer crimes 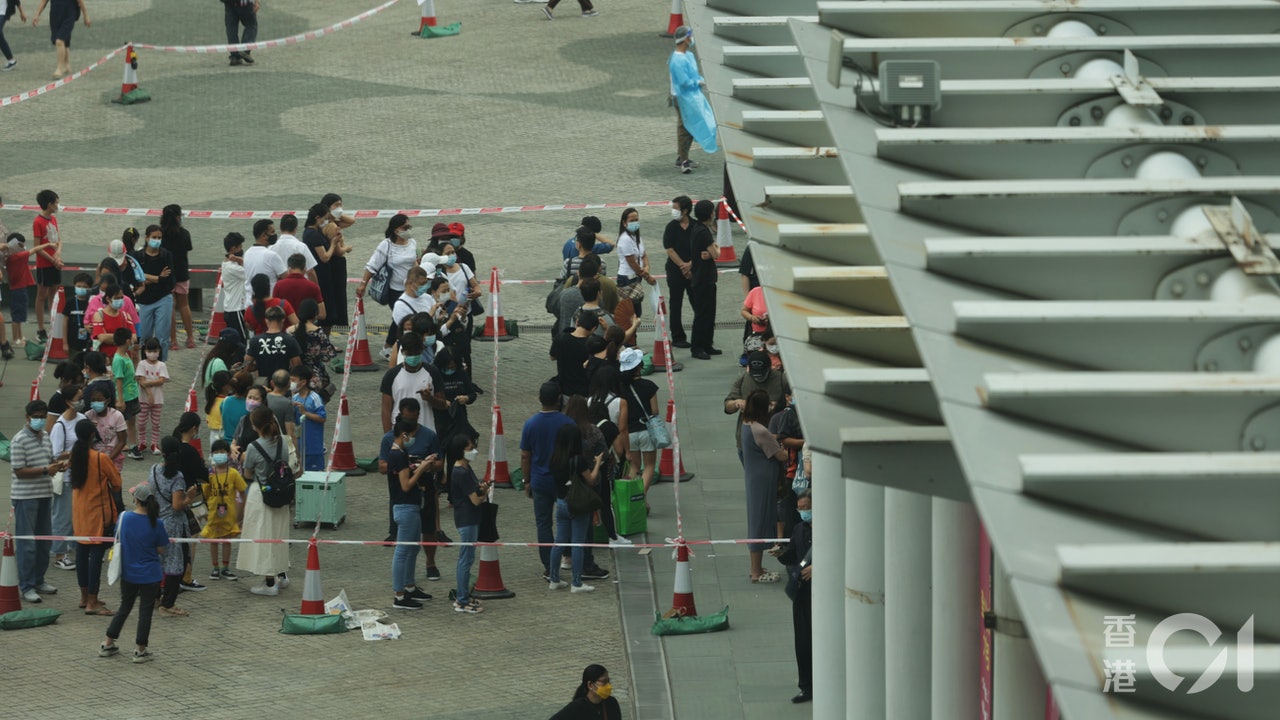 Variant Virus | Penny's Bay quarantine in 11 Blocks of Yingwan Garden complains: no response from the hotline