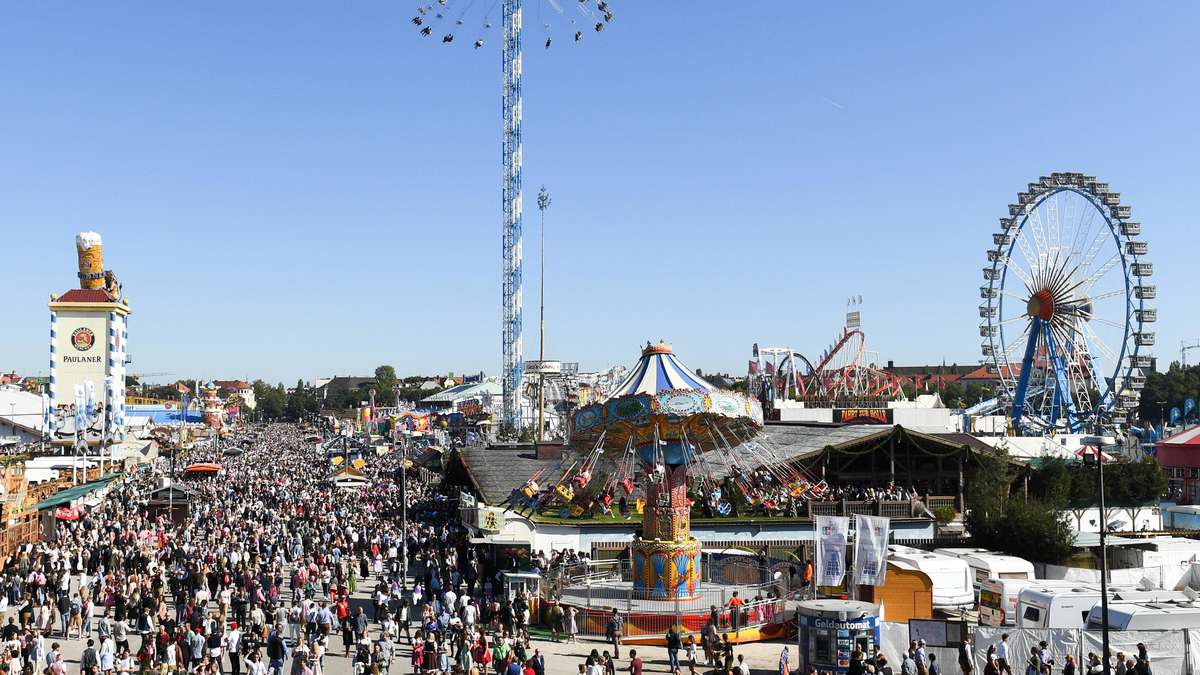 The Munich Oktoberfest could take place in Dubai in 2021.

The Munich Oktoberfest hosts are not enthusiastic about this, but the plans also make people smile.

Munich / Dubai - In 2020 the Munich Oktoberfest had to be canceled due to the Corona * pandemic.

It is currently unclear whether the Oktoberfest can take place in 2021.

But the folk festival may still take place this year - in the desert.

There are already concrete plans for an Oktoberfest in Dubai.

Oktoberfest in Dubai: City of Munich and Wiesn boss criticize the desert Oktoberfest

Because: A private organizer wants to organize an Oktoberfest-style folk festival in Dubai - even a little bigger.

The city of Munich is distancing itself from these plans.

But: "There is only one real Oktoberfest, and that is in Munich," said Baumgärtner.

"We will examine all legal possibilities to protect our Munich Oktoberfest." The city also announced in writing: "The plans that have now become known will not be pursued by the organizers of the event in Dubai on behalf of or with the consent of the state capital Munich."

Oktoberfest in Dubai: "I am an Oktoberfest host, not a desert host and Bavarian, not Dubai"

Neither the Munich Oktoberfest hosts nor the showmen are known to have colleagues who want to be at the Oktoberfest in Dubai. "I don't know anyone who goes there," said the chairman of the Munich Showmen Association, Peter Bausch, of the German Press Agency (dpa). The spokesman for the Oktoberfest hosts, Peter Inselkammer, made a similar statement. And the Hackerzelt boss Toni Roiderer scolded

“I am an Oktoberfest host, not a desert host and Bavarian, not Dubai. In a country where alcohol is frowned upon, holding a beer festival is a nonsense. I would never go there. "

Even the spokesman for the Oktoberfest hosts, Peter Inselkammer, can only laugh at the idea.

“I don't know any colleague in our group who would like to take part.” He sees it more as a marketing gag than a kind of “fantasy amusement park story” that bears the “Wiesn label”, but nothing with the original has to do.

But: "I don't want to get upset, that's no real competition," Inselkammer

The Oktoberfest in Dubai would by no means be the first beer festival to operate under this name.

According to estimates before the pandemic, there were more than 2,000 imitators worldwide.

Most of them are likely to have failed in 2020.

Similar to Söder and Reiter, Baumgärtner hardly sees a realistic chance of a Munich Oktoberfest in 2021. However, relocating the folk festival to Dubai is "completely absurd." The Munich flair would be missing. Air conditioners would have to cool the tents; Shipping rides alone would take “a mere six weeks”. In addition, many rides are not suitable for standing on sandy ground. And finally, Corona does not stop at Dubai. “I'm curious to see who dares to go there.” He's also worried about showmen who might see Dubai as a lifeline - to “burn money in the desert sun” in the end.

reported on the Dubai plans.

According to the private organizers, the golf edition of the Oktoberfest should open at the same time as the World Expo planned there in October and last until the end of March 2022.

Similar to the Munich model, the organizers want to set up beer tents, rides and stalls.

“Not least because of the pandemic *, attributes such as summer and sun, social gatherings with friends and a carefree feeling of freedom are the new luxury. Dubai has all this and much more to offer, ”the organizers said. What the whole thing should cost was initially open. One is in the planning, so there is no information, among other things, said a spokesman on Friday.

Oktoberfest is a hit around the world.

Bavarian cosiness was booming under palm trees in the Caribbean as well as in the far north before Corona.

In Brazil, the USA, Japan, Spain, Russia and Hawaii, for example, people celebrated Oktoberfest - or whatever they think they are.

Blumenau in Brazil has one of the largest Oktoberfest with - before Corona - 1.5 million visitors. 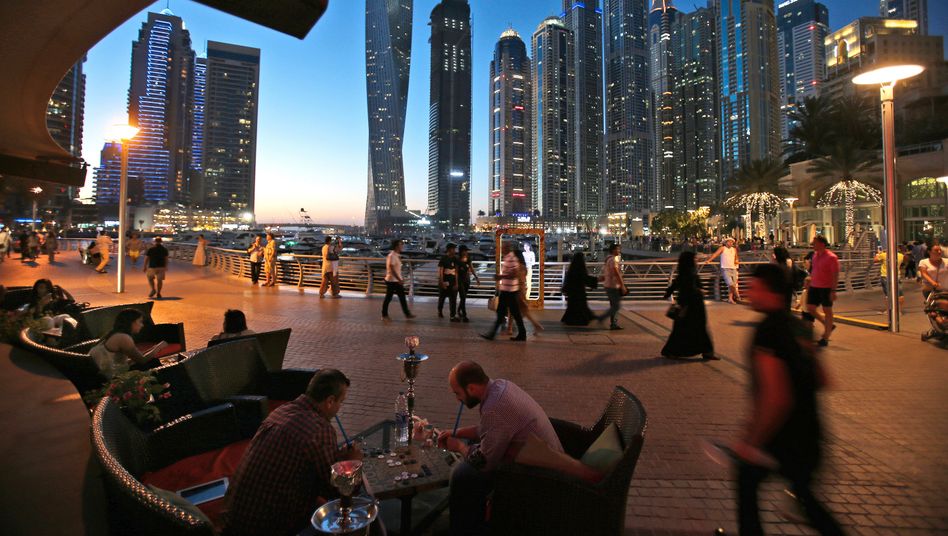 The crowd is too dangerous: After Wiesn-Aus, festivals in the district also cease 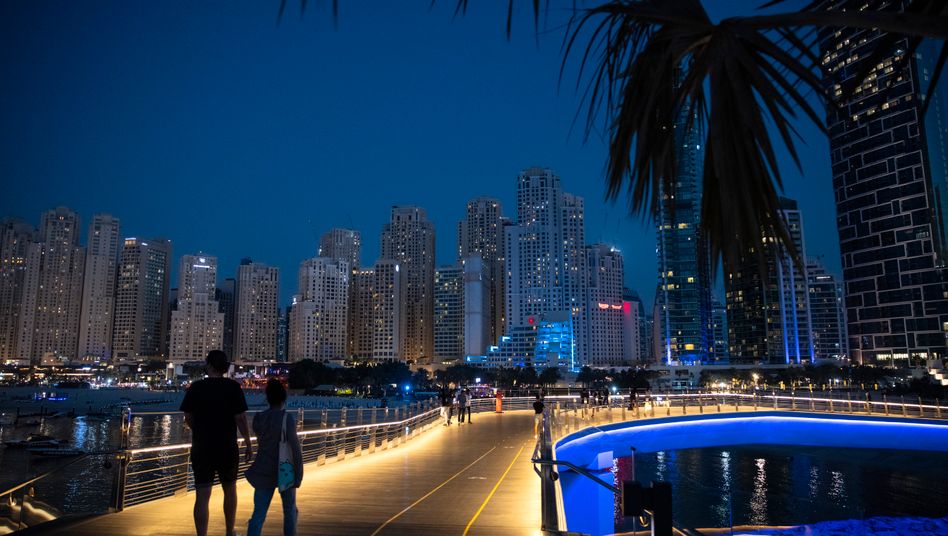 For the information of the Israelis: Oktoberfest in Germany has been canceled and is moving to ... Dubai - Walla! Tourism 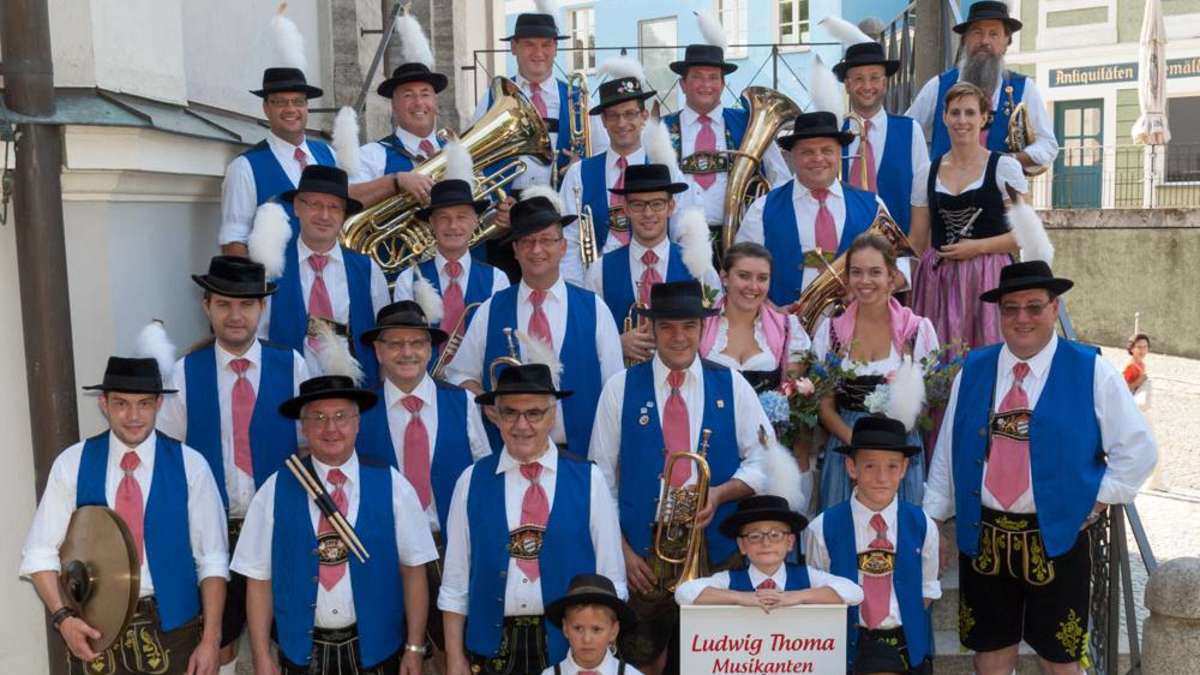