“It's a miracle”: they record how a 3-year-old Latino boy survives a five-story fall in New York

The little boy, who has down syndrome, only suffered a fractured femur. He was at home with his mother, sister and aunt when he fell through the window. Everything was recorded on surveillance video. 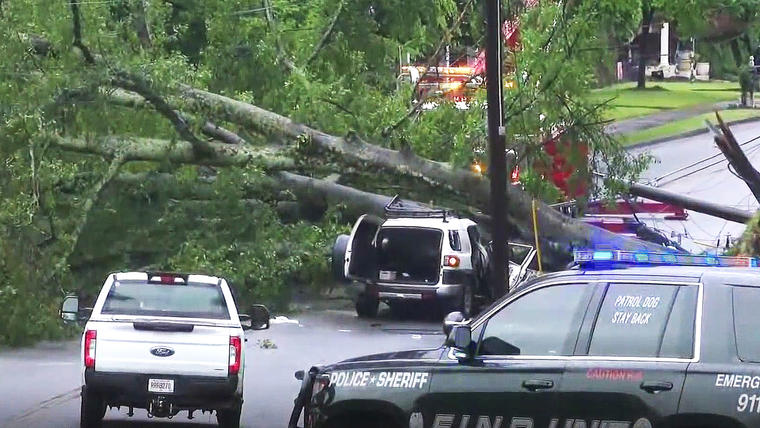 Surveillance video on Monday captured the horrifying moment in which a small child fell from the fifth floor of a building onto the sidewalk in the New York neighborhood of The Bronx.

The video first shows a shaking of the awning when the 3-year-old boy hits him as he falls.

After landing on the ground, he

tries to get up and trips.

A woman finds him sitting on the sidewalk, pulls out his cell phone, and looks up before more people surround the boy and offer help.

[A woman who had been missing for five months was found safe in a mountainous area of ​​Utah: she survived on grass and moss]

The NBC station in New York reported that the boy was José, has Down syndrome and was at home with his mother, sister and aunt when he fell through the window.

they lost track of him

and that he pulled a piece of cardboard from the window that was being used with an air conditioner.

The building superintendent told the news station that originally there was a window protector on the window, but that it

had been removed to put the air conditioning on

, but later, he added, it was replaced.

Man crushed to death by tree in Georgia tornadoes

José's mother assumed he was paralyzed when he realized what had happened, and explained that she was too scared to go down, but his aunt did it on the run.

just looking at us in surprise

. He wasn't crying. He just looked scared, like he was wondering what was going on," the aunt told NBC News.

[He was enslaved in a restaurant and will now receive compensation of more than $ 500,000]

The New York Police Department reported that the incident

is being classified as an accident

and that no charges will be filed.

José only suffered a fractured femur, but he will have to stay in the hospital for a month to make sure he recovers properly.

"It's a bit hard to see something like this happen

said Héctor Nazario, whose awning at the tax preparation office cushioned the boy's fall, "but you know, it's a miracle that the boy is still alive. It could have been worse." . 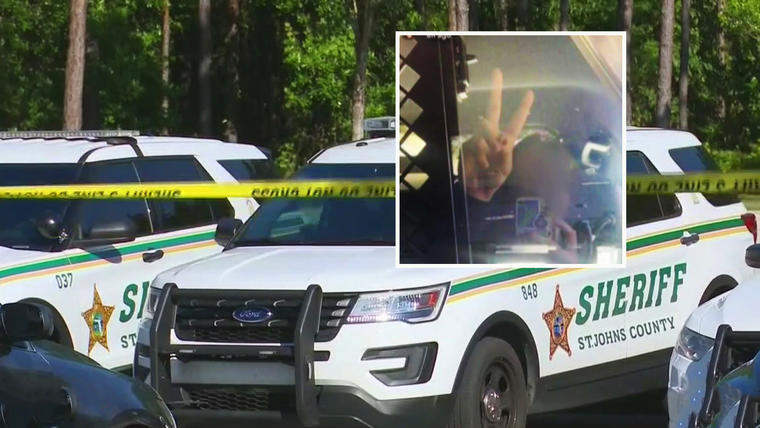 “It's a miracle”: they record how a 3-year-old Latino boy survives a five-story fall in New York 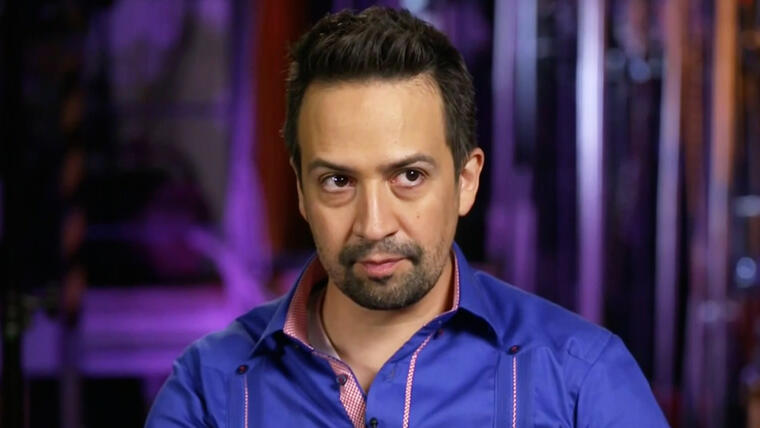 "A love letter to immigrants": interview with Lin-Manuel Miranda about his film and the crisis at the border 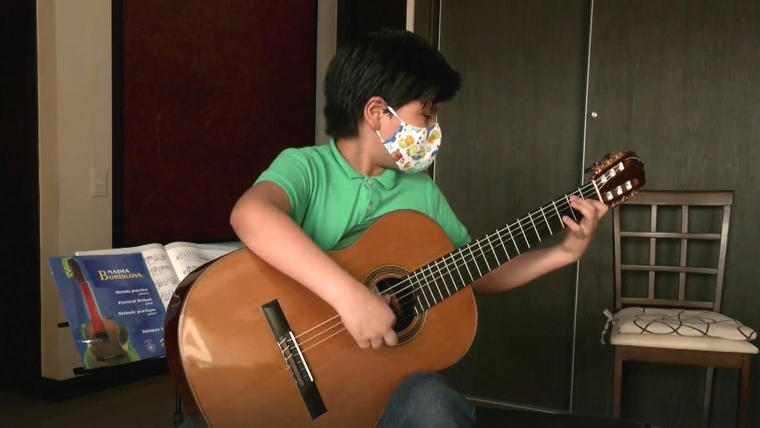 Axios Latino: Drowning in the American Dream and Other Things You Need to Know About This Week 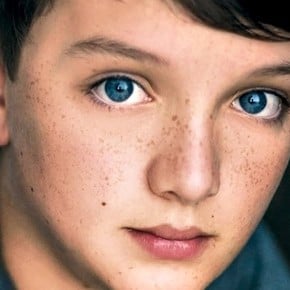 The fable of the prince who became a man 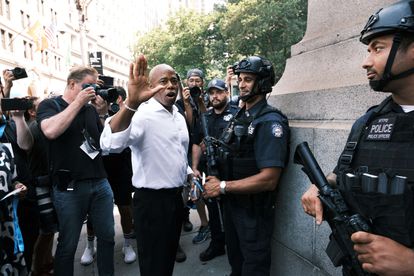 Eric Adams, the ex-cop who promises to bring order to New York City 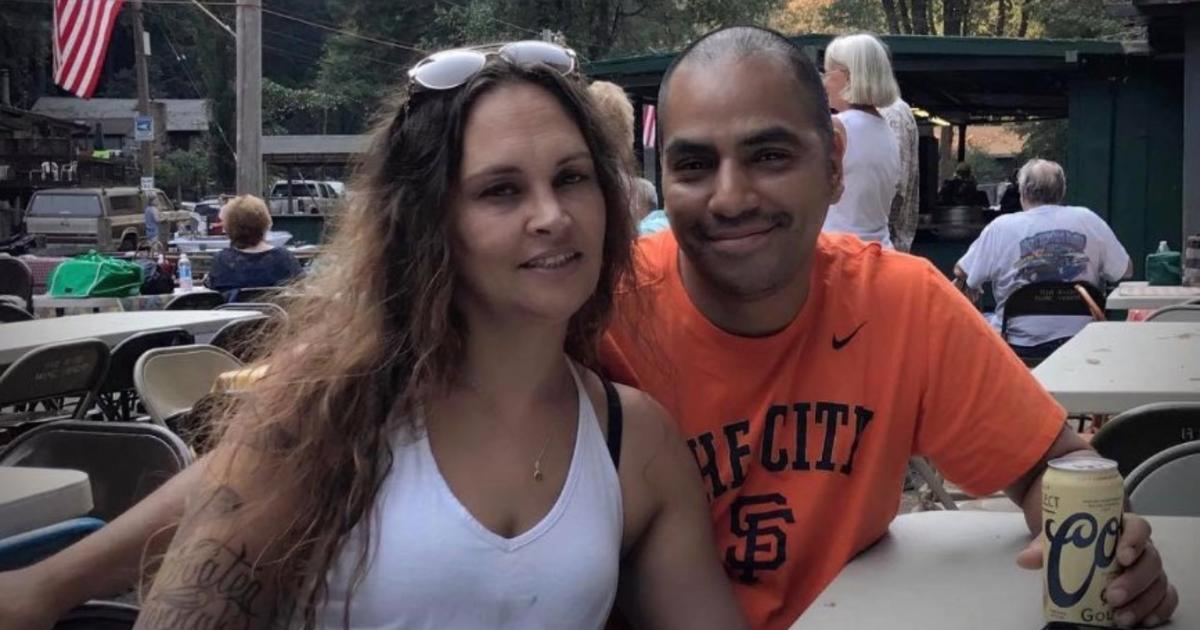 This woman denounced a Latino couple on social media for threatening their children. Now you can end up in prison