Hasakah-SANA For the seventh day in a row, electricity continues to be cut off in Hasakah governorate, as a result of the regime’s control For the seventh day in a row, the electricity supply continues to be cut off in Hasaka Governorate, as a result of the Turkish regime's control of the quantities of water coming to the Euphrates Dam and its stealing of a Syrian share of the river’s water, which led to the stopping of the turbines generating electric power in the dam.

The Director General of Al-Hasakah Electricity Company, Eng. Anwar Akla, said in a statement to SANA's correspondent that the lack of water supplies caused the voltage line 230, connecting the Tabqa and Al-Bab stations, to be out of service, and it is the main source that is relied upon to feed the neighborhoods of the cities and regions of the governorate.

Okla added that the company is currently relying entirely on the quantities produced at the El Sewedyah power plant, which are between 40 and 50 megabytes per day.

The Turkish regime and its mercenaries continue to commit violations that threaten humanitarian catastrophes in the region, starting with controlling drinking water for more than a million people, passing through the theft of a Syrian share of the water of the Euphrates River, which led to the decrease in the level of the dam and the cessation of all electric power generation turbines leading to the theft and seizure of the water of the Khabur River Which led to its final drought and the cessation of all agricultural activities on the river bed. After a 12-day hiatus due to the crimes of the Turkish occupation ... the start of pumping water to the city center of Al-Hasakah 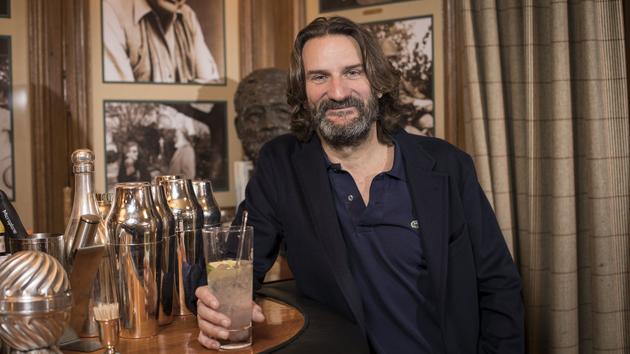