Collecting points has started: Oberlandcard is now available in the Miesbach district

It pays to show it: anyone who uses the Oberlandcard can now collect points when shopping in retail outlets in the Miesbach district - and thus money. 70 partners are already there. 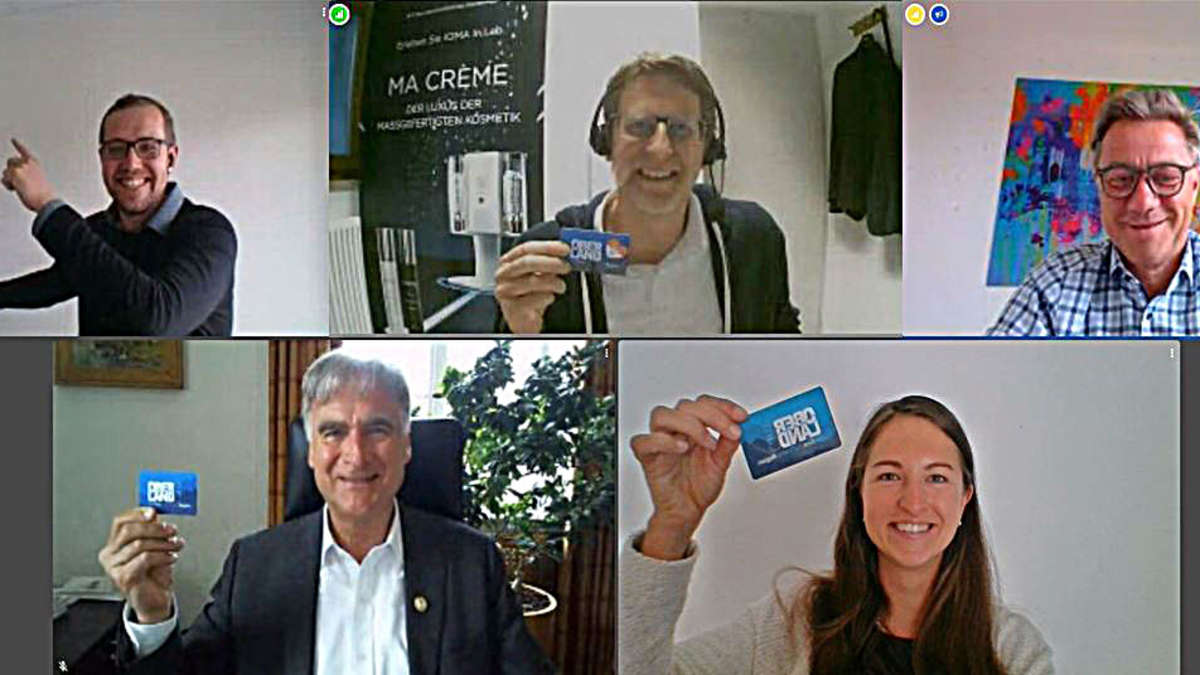 It pays to show it: anyone who uses the Oberlandcard can now collect points when shopping in retail outlets in the Miesbach district - and thus money.

70 partners are already there.

- Loyalty is rewarded in the shops of the Bayerschmidt perfumery.

Instead of relying on the big providers like Payback or Deutschlandcard, the Bayerschmidts preferred to create their own system.

But now they have joined a network after all:

"This means we can now also reach people who have not yet or at least not bought regularly from us", explained owner Peter Bayerschmidt in an online press conference at the start of the new regional bonus payment system.

And that without examining the customer's purchasing behavior.

70 partners at the start of the Oberlandcard

Actually, the Oberlandcard should have been around long ago.

As reported, the initiators of the location marketing company (SMG) in the district of Miesbach decided to postpone the introduction, originally planned for March 15, because of the lockdown that was apparently hopeless at the time.

An alternative date also had to be canceled again.

Meanwhile, however, there is again a hint of optimism in gastronomy and retail, reported SMG regional manager Florian Brunner.

The 70 partners who have already joined the Oberlandcard want to finally get started.

Many more would have promised to take part after the end of the lockdown.

“Of course we were happy to follow this good mood”, emphasized Brunner.

Also, so as not to let the already strained tension break.

In any case, this has not yet happened to District Administrator Olaf von Löwis.

“I'm really into this thing,” he enthused about the bonus card, with which customers in participating shops and bars in the Miesbach district can collect points (at least two points for every euro spent), which they can then redeem when paying in all these businesses can (one point equals one cent).

Not least because of the large catchment area of ​​the Oberlandcard, which (as the name suggests) is to be expanded to other districts, the SMG has tackled one of its main tasks - economic promotion and regional development - with a promising project.

16 employers use tax-free benefits in kind with Oberlandcard

If project manager Patricia Karling has his way, their pulling power should cover the entire region. “We want to motivate people to shop in local retail outlets again. Employers would also play an important role in this. You can pay your employees tax-free benefits in kind of up to 44 euros on their Oberlandcards - and do not have to pay any fees yourself. "We don't want to earn anything, the region should earn from it," emphasized Karling. After all, 16 companies with a total of more than 1000 employees have already registered.

The partner companies of the Oberlandcard, on the other hand, have to pay 24.99 euros per month to participate after the three free months at the start. But they also receive marketing support. They can present themselves on the Oberlandcard website and also place special promotions. A look at the homepage already shows that there are no limits to creativity. A number of retailers and restaurateurs are offering extra points or special discounts at the start of the Oberlandcard. There will also be a professional newsletter by email.

All of this should contribute to strengthening the regional economic cycle and, at the same time, avoiding vacancies, which, according to Löwis, are also threatening in the Miesbach district after the "Corona storm" has withdrawn. In this context, SMG managing director Alexander Schmid thanked him for the grant of 200,000 euros with which the Bavarian Ministry of Home Affairs is supporting the launch of the Oberlandcard. Schmid has no doubt that this will be successful. The districts of Bad Tölz-Wolfratshausen and Garmisch-Partenkirchen have already indicated their interest in connecting to the new system.

Bayerschmidt would also like to expand to the Inn Valley, because he also operates two branches there.

However, those responsible shook their heads moodily during the press conference.

There are currently no such efforts.

Especially since the card would have to be called something else: Unterlandcard.

Everything you need to know and how to register is available at www.oberlandcard.com.

The card is available free of charge in all participating establishments.

Collecting points has started: Oberlandcard is now available in the Miesbach district Day trippers: Police are getting ready for the weekend - Oedberg reacts to the influx of visitors 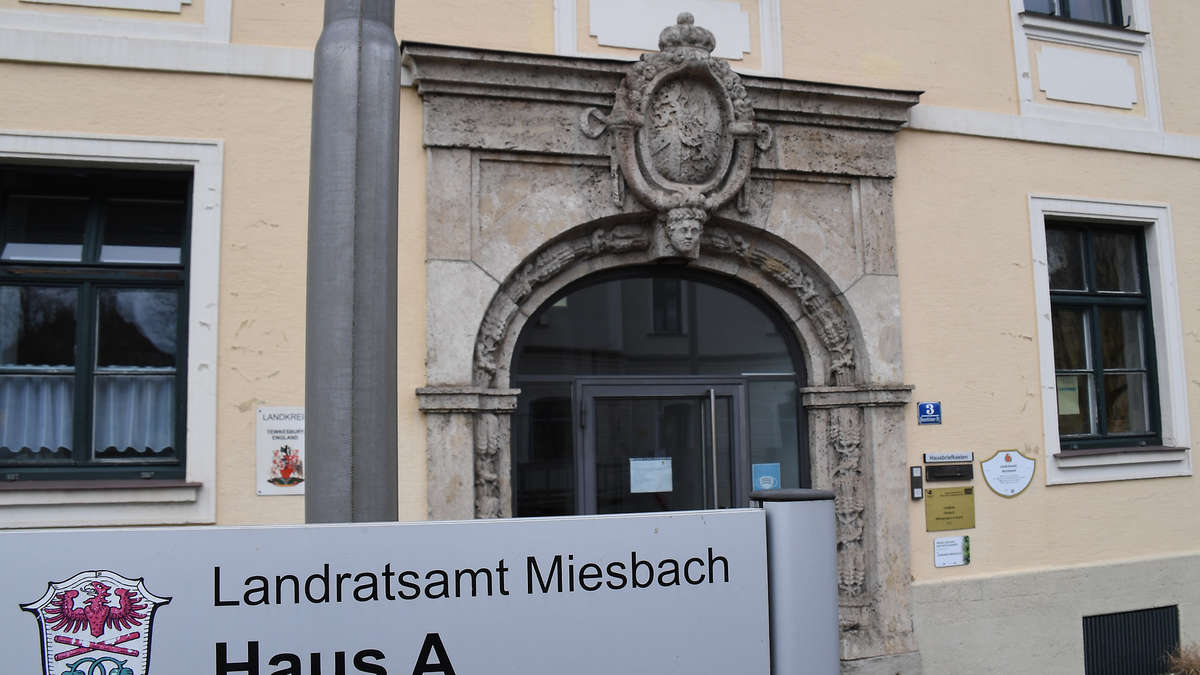 Incidence still over 100: Desperation at Bavarian tourist hotspot - the campaign should fix it now Corona in the Miesbach district: Astrazeneca for everyone After the rush of day trippers: Munich and Oberland are looking for solutions - task force should fix it

After the rush of day trippers: Munich and Oberland are looking for solutions - task force should fix it