Corona: One of the first countries in the world to approve Biontech vaccines for children aged 12 and over

Canada now allows an important corona vaccine from the age of twelve. The lead authority speaks of a "milestone". 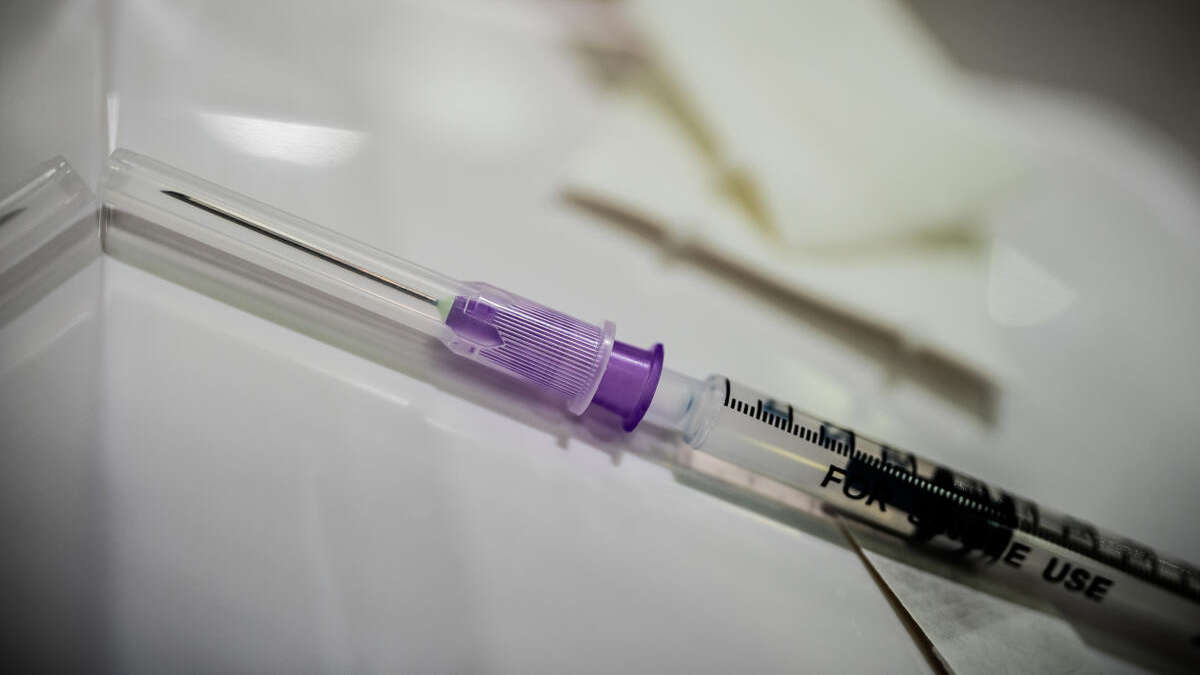 Canada now allows an important corona vaccine from the age of twelve.

The lead authority speaks of a "milestone".

Ottawa - In Canada, the corona vaccine from Biontech / Pfizer * can now also be given to 12 to 15 year olds.

This was announced by the lead health authority Health Canada on Wednesday "after an in-depth and independent scientific review".

She described the approval as an important milestone in the fight against the pandemic.

According to Biontech, Canada is one of the first countries in the world where the vaccine can be used for this age group.

Previously, the vaccine had to be at least 16 years old.

Biontech and Pfizer had submitted a marketing authorization application to Health Canada in mid-April.

According to the authority, the approval that has now been granted is subject to the condition that Pfizer / Biontech provide further information on the safety, effectiveness and quality of the vaccine in this age group after the market launch.

Corresponding applications have also been submitted to the European approval authority EMA and the American FDA.

In the USA, approval could take place in the coming days.

In Europe, it is expected that the exam could last until early or mid-June.

In the EU, the Biontech / Pfizer product has so far only been approved for people aged 16 and over.

The companies had previously announced that a clinical study in the age group from 12 to 15 years in the US had shown 100 percent effectiveness.

The vaccination was also well tolerated.

The side effects * would have been the same as those in the 16 to 25 age group.

In parallel, the clinical study by Biontech and Pfizer on the effectiveness and safety of their corona vaccine in children between six months up to and including eleven years is ongoing. According to its own information, Biontech assumes that reliable data will be available by September. Other corona vaccines are also currently being tested on children and adolescents.

Corona: One of the first countries in the world to approve Biontech vaccines for children aged 12 and over

Corona: One of the first countries in the world to approve Biontech vaccines for children from the age of 12 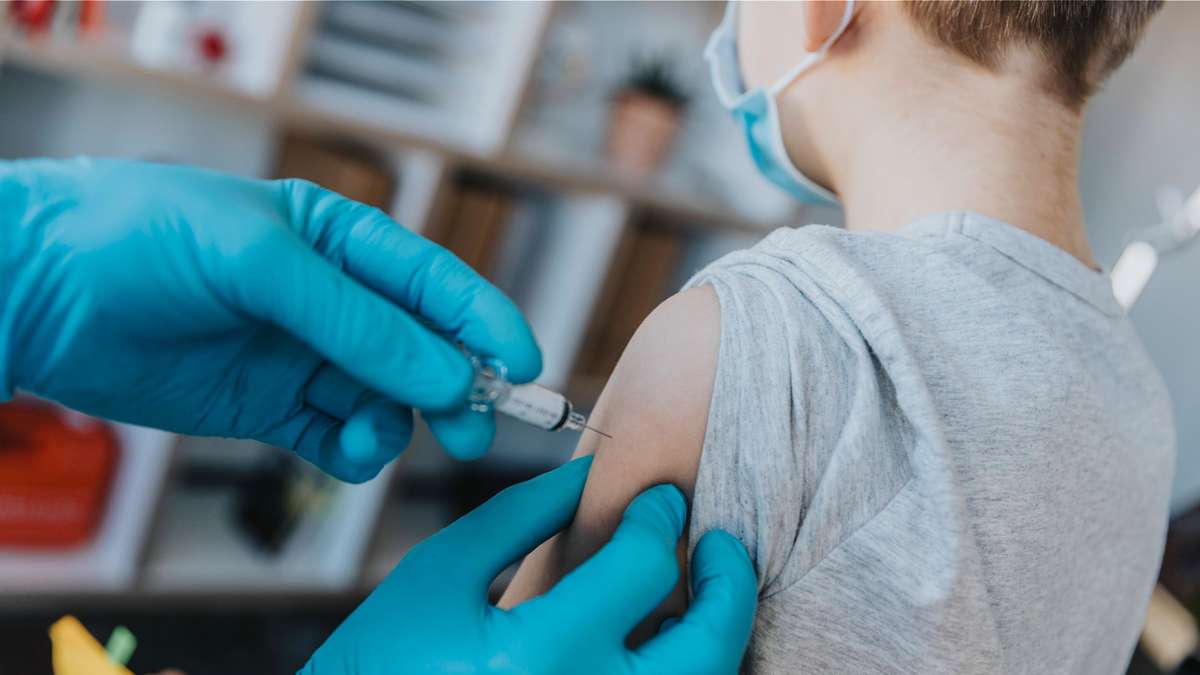 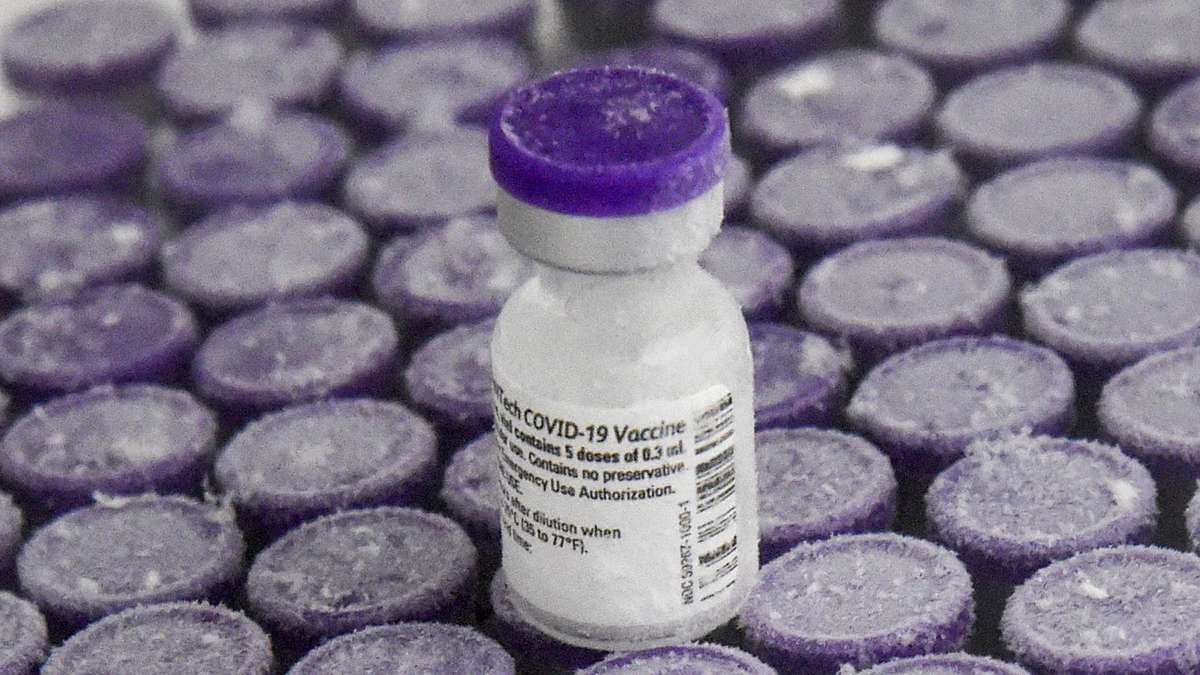 Biontech is now also testing the corona vaccine on younger children - Spahn: "They are not small adults" 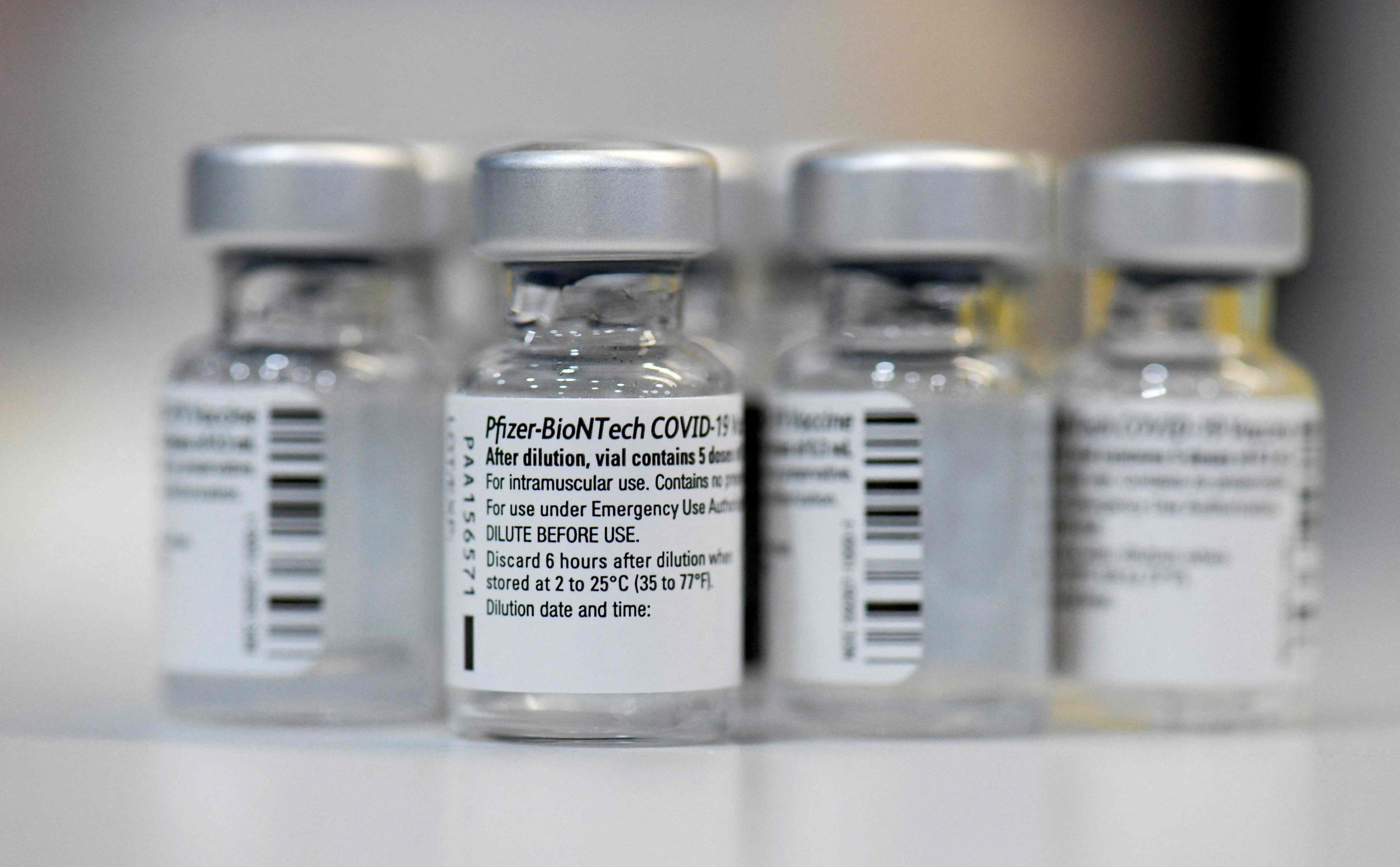 Corona vaccination for children: For the time being no recommendation by the STIKO