The RN presidential candidate wants to demonstrate her "attachment to proximity" and perfect her image of "anti-Macron". 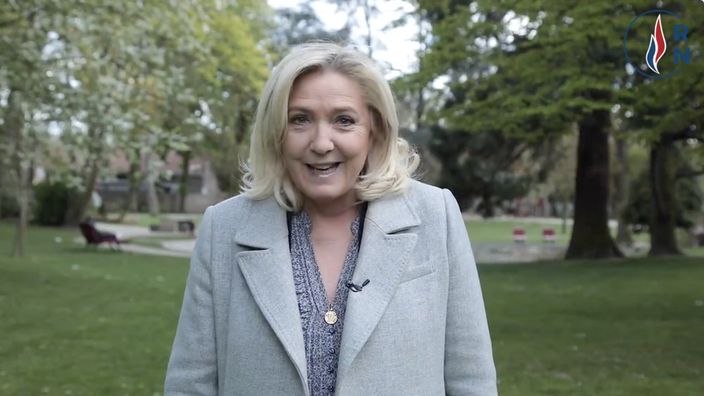 The surprise will have been total.

In a video posted on social networks, the president of the National Rally, already declared a candidate for the presidential election, announced her candidacy ... in the departmental elections.

Outgoing regional councilor of Hauts-de-France, Marine Le Pen will present herself thus, in her stronghold of Pas-de-Calais in tandem in the canton of Hénin-Beaumont 2 with the RN mayor of the city, Steeve Briois.

In 2015, the two cantons of the city had already been won by the FN.

“attests to the importance, that beyond major national or international issues, I attach to the defense of our territories, our terroirs and our histories. shared,

defends Marine Le Pen ”, filmed against a backdrop of greenery.

At a time of great uprooting, I believe in proximity.

That of men and those of decisions, ”

adds the leader of the party championing“ localism ”.

To read also: Marine Le Pen, champion of "localism" in the first agricultural department of France

Since 2017 and her election as a member of the Pas-de-Calais, Marine Le Pen has always ruled out the possibility of standing for any election whatsoever, except the presidential election:

"The National Gathering has changed in nature, it is a big party now. The president no longer needs to be a candidate in all the elections, ”

she opposed during the last Europeans and, more recently, for the next regional ones. By making an exception for these departmental elections, Marine Le Pen intends to complete, if necessary, her opposition in every way to Emmanuel Macron, head of state presented as

"Disconnected from the depths of the country".

"France cannot be learned in administration schools, nor in the supervisory boards of banks, it is lived on a daily basis, alongside real people, confronted with real problems",

Read also: Presidential: a year before, the campaign began

"the mobilization signal sent to all RN candidates",

the entourage of Marine Le Pen underlines the parallel between this candidacy and the local responsibilities assumed by former heads of state.

“Jacques Chirac and François Mitterrand were general councilors. They also built their experience and their political aura through local roots ”

, supports the special adviser, Philippe Olivier, taking advantage of the parallel to recall that both of these illustrious political figures have reached the supreme office in the end of their third attempt ... As Marine Le Pen hopes to achieve, in 2022, after a third attempt. 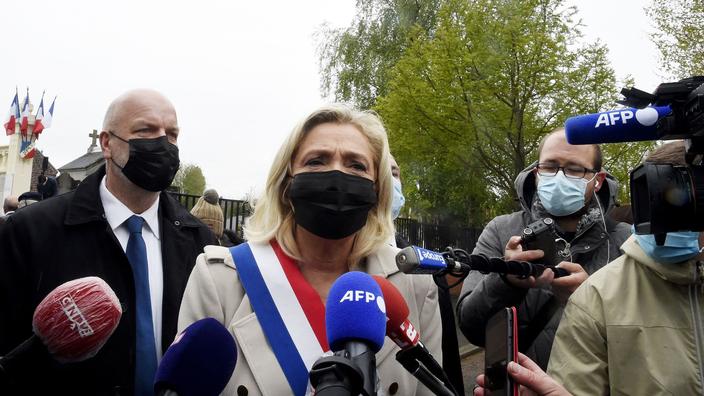 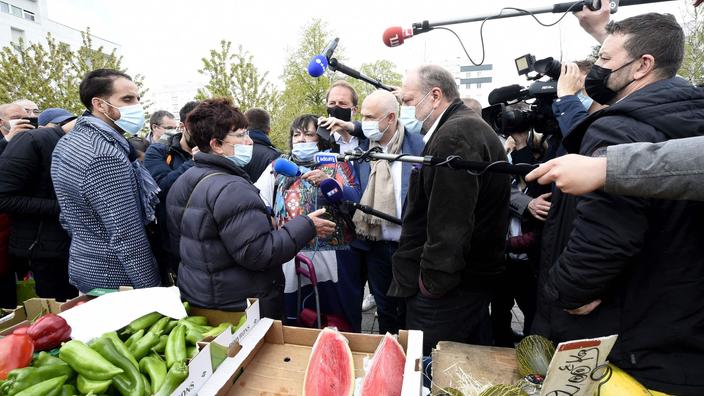 For Éric Dupond-Moretti, the National Rally is "a real danger for democracy" 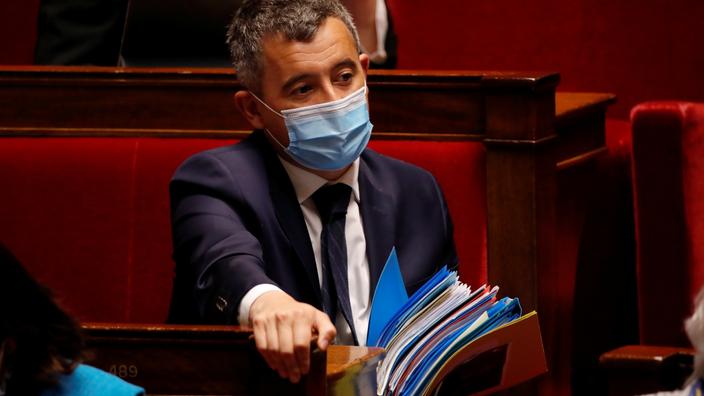 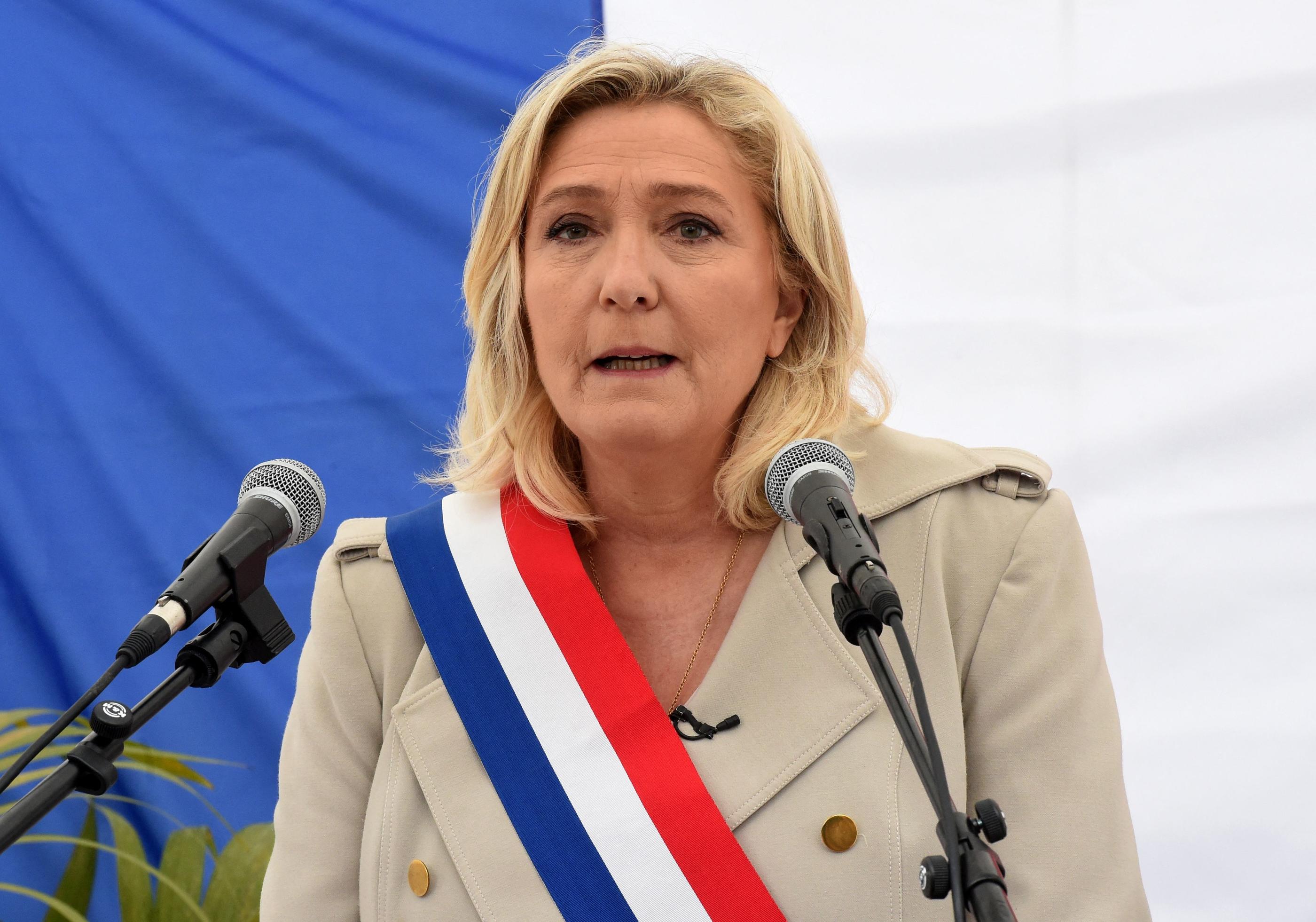 Marine Le Pen on Eric Dupond-Moretti: "If there are any anti-reconciliation bracelets left, I'm a taker" 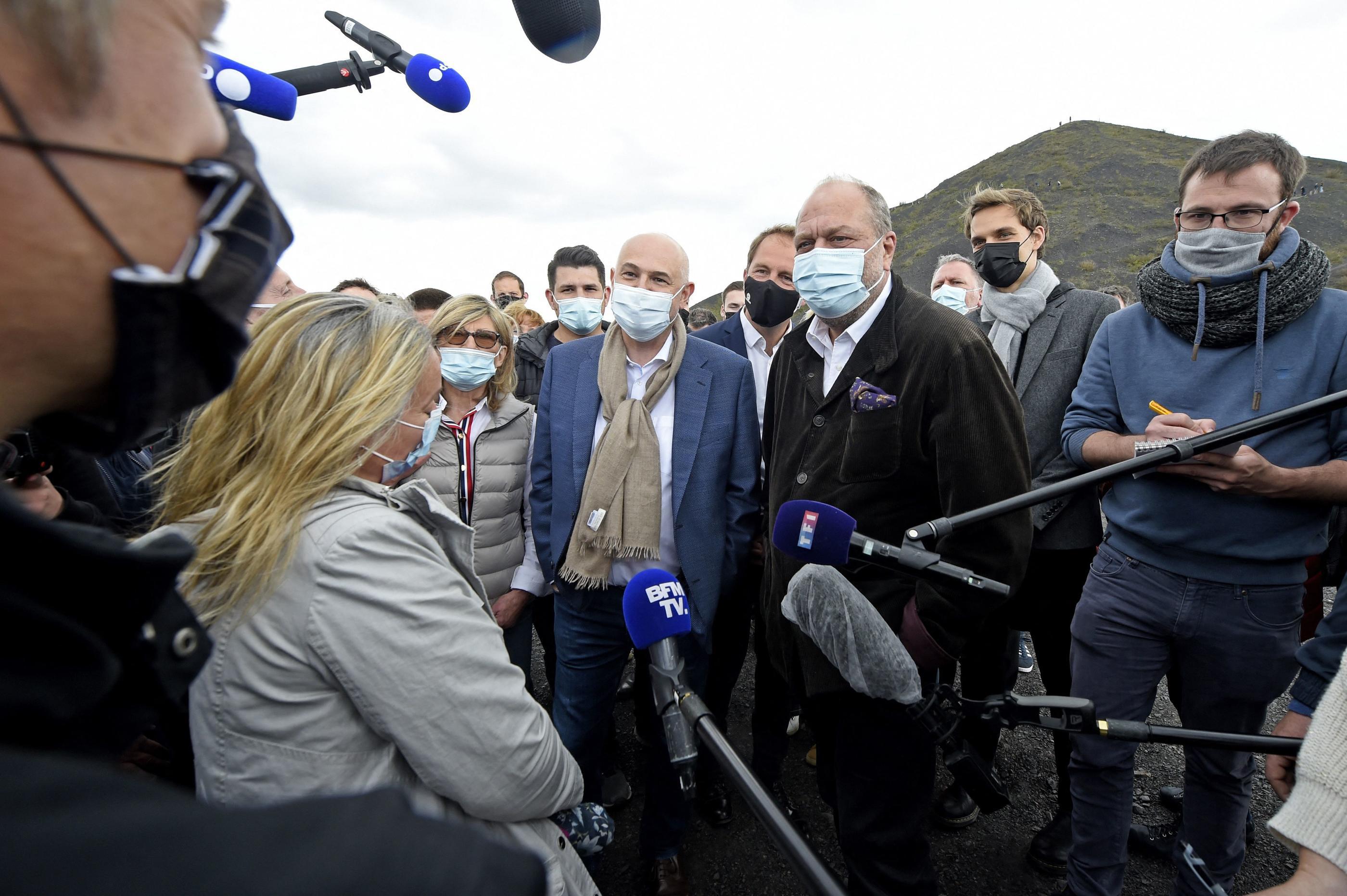 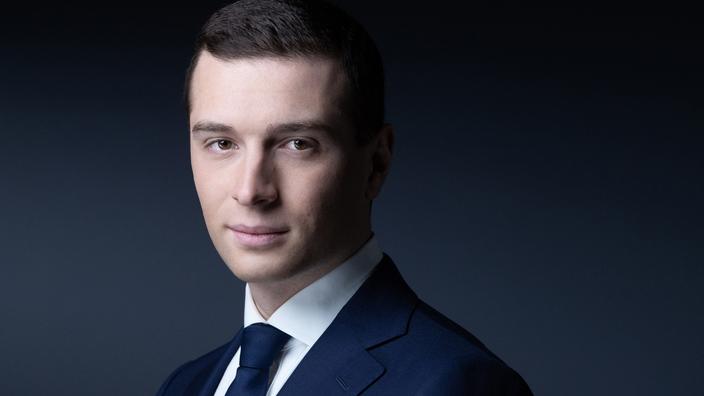