Due to the robberies in the Chacarita cemetery, there are tombs and vaults that are left without identity

The bronze plaques that identify the remains of Leguisamo and Manuel Argerich, martyr of the yellow fever epidemic, among others, disappeared. There were 10 complaints and from the City they say they seek to reinforce security. 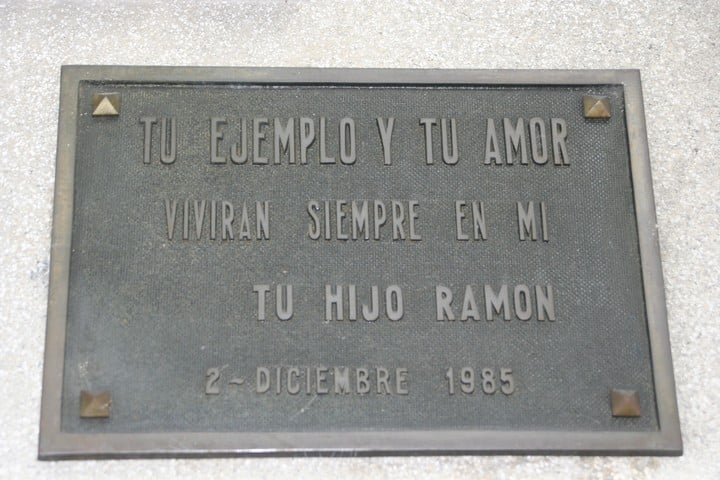 Chacarita cemetery disappeared the plaque that identifies the grave of Dr.

, who died while fighting the epidemic that

. It is just one of the acts of

that caregivers, relatives and specialists in Buenos Aires heritage have been denounced. In Chacarita, some graves are left

and it is difficult to identify them.

Argerich died on May 25, 1871. And on April 14 it was 150 years since it was decided to open a new cemetery in the Chacarita de los Colegiales area due to the collapse of the Sur burial, which was in

He is considered a hero of those times in which the epidemic had put the lives of Buenos Aires in check. And his name takes relevance again in times of coronavirus, while the pandemic that plagues the world also impacts the City.

The Chacarita vaults are the ones that suffer the most from the theft of the plates, which in general are usually made of

in sheds and junkyards. For this reason, more and more people do not allow us to know which family they belong to or whether

The theft of the plaque from Argerich's tomb was added, for example, that of the tomb of the jockey

, who rests in a family vault, but does not have his last name.

So it is impossible to know that there are the remains of the man who competed for more than 50 years at racetracks in Argentina and Uruguay, the country where he was born, and who, in addition to inspiring artistic works such as tangos and films, gave the

, a famous drink that is still served in bars today.

The tribute of Ramón Palito Ortego on the bronze plaque that was stolen from Irineo Leguisamo's vault.

Not only were the plaques that identified Leguisamo's tomb stolen from Chacarita.

They also took one in which the dedication of who was his "son of the heart",

“Your example and your love will always live in me.

the largest cemetery in the City.

It has an area of

In recent years, robberies and vandalism have become a recurring conflict.

And despite the fact that income is limited by the pandemic, even last year, the full quarantine, plaques of monuments and bronze elements from vaults and tombs were taken, including a

was responsible for the opening of the chair in Neurosurgery at the Faculty of Medicine of the UBA.

Nor are there any more bronzes from the mausoleum of maestro

, one of the great icons of tango and an inevitable character of the Buenos Aires and national culture.

Metal elements were also taken from the grave of

, Uruguayan pianist, composer and concert performer, author of the famous criollo waltz “From the soul”, a creation that placed her as one of the first women to become known worldwide as a composer. of the music of the Río de la Plata.

The mausoleum of Osvaldo Pugliese, in the Chacarita cemetery, suffered the theft of bronze plaques.

"The theft of the plaques from the Argerich vault took place more than a month ago. Decree 3395, of December 1970, says that the preservation of the funerary heritage is the responsibility of the National Commission of Museums and of Monuments and Historic Places. He should take care of

replacing the pieces that are stolen,

"The commemorations should not only be a symbolic act. We must work

to protect what remains of the Heritage,"

adds Vizzari, who was declared an Outstanding Personality of Culture for his work.

, sources from the Buenos Aires government assured that they are aware of the theft of the plates and affirmed that cemetery personnel are

In addition, they reported that this year

10 complaints for robberies were filed at Police Station 15.

Changes in funeral rites made

Thus, part of the heritage was abandoned by the families and deteriorated.

And with almost no people circulating, theft and vandalism were also favored.

Chacarita, Flores and Recoleta are under the purview of the Cabinet and, in turn, the Ministry of Citizen and Community Management,

At present, of the 7 accesses that Chacarita has, there are

one vehicular by Jorge Newbery and the main one, which is pedestrian.

In addition to the entry and exit controls, the City reported that

monitored by the City Police

to which they were fixed. 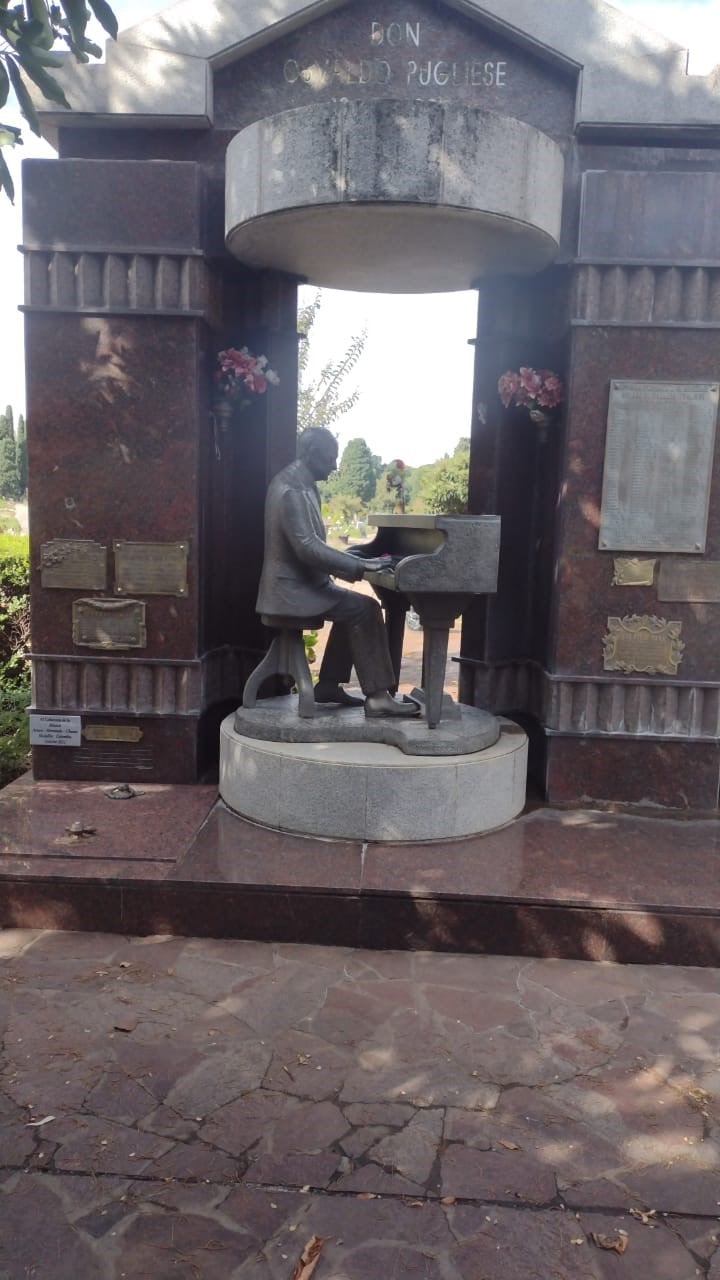 Due to the robberies in the Chacarita cemetery, there are tombs and vaults that are left without identity 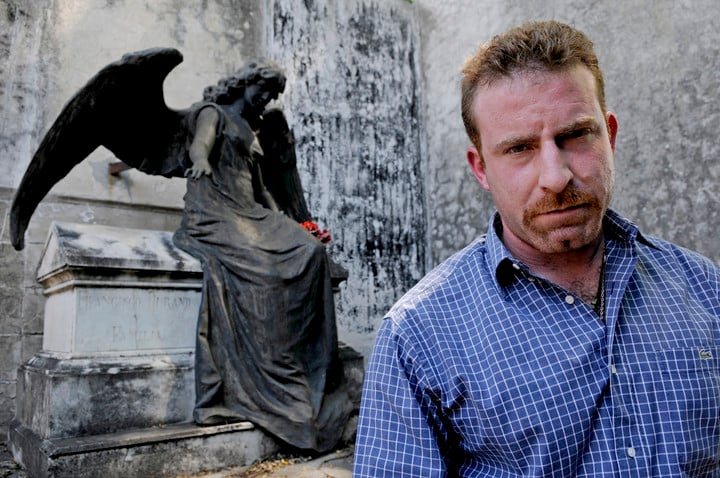 On a walk to death in 'Parque Elcano', the green space with 800 corpses at ground level

After the tombs of Fontainebleau, a swastika tagged on a nativity scene in Melun 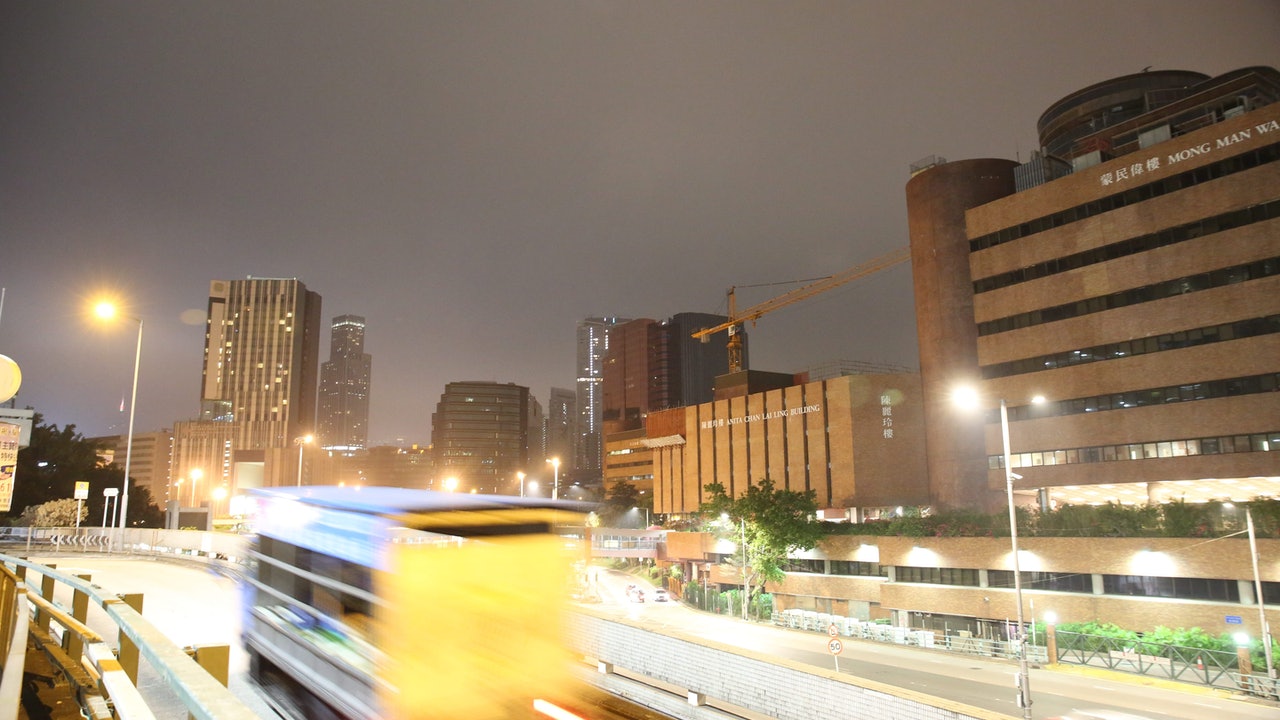 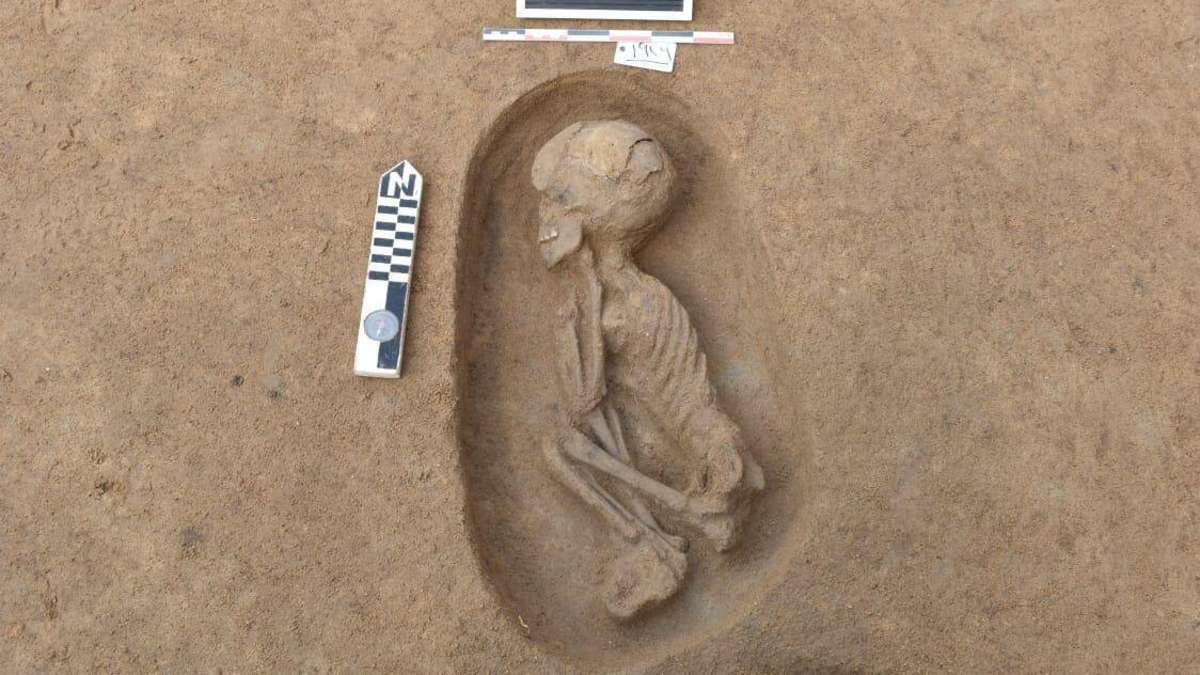 Older than the Pharaohs: Researchers come across the graves of a forgotten civilization 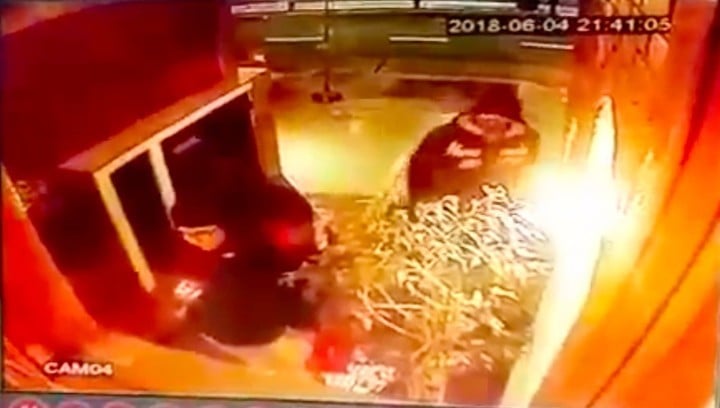 Secrets of double crime in Belgrano: chat hots with 'La Tía' and trap from the Caribbean

Ask the rabbi: How is it permissible to go to the tombs of the righteous? - Walla! Judaism 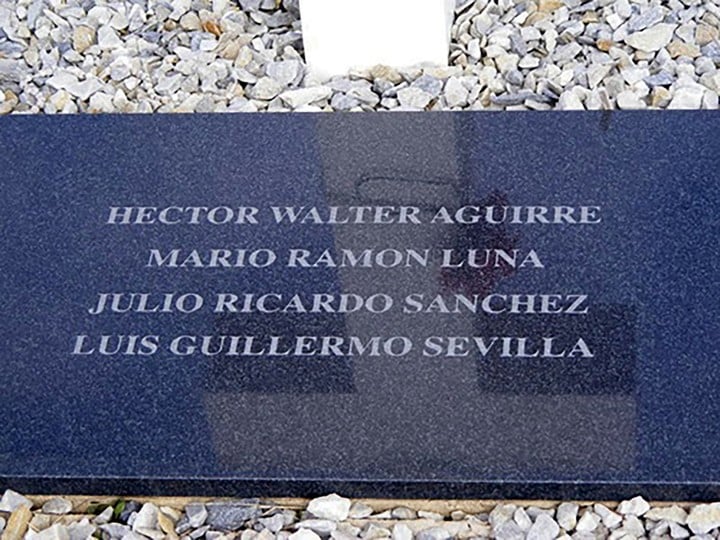