The President of El Salvador, Nayib Bukele, met with diplomats after criticism for the dismissal of magistrates and the attorney general 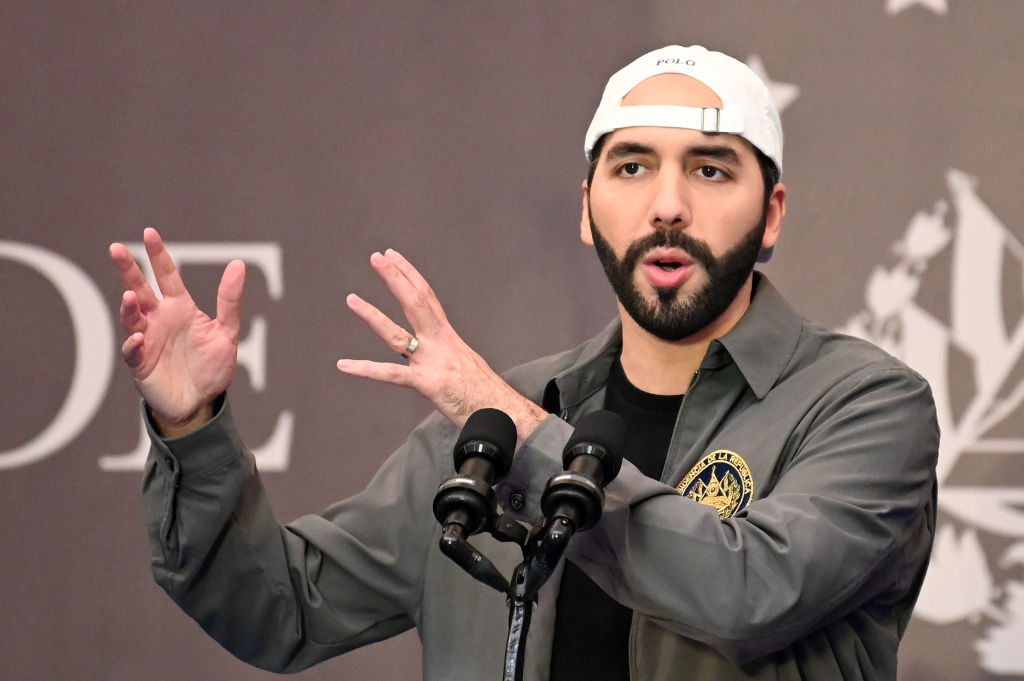 The president of El Salvador, Nayib Bukele, met with the diplomatic corps accredited in the country, after the avalanche of criticism and condemnations issued by governments and international organizations after the dismissal of the main and alternate magistrates of the Constitutional Chamber of the Supreme Court of Justice and the attorney general.

"Someone explain to me why you condemn them," Bukele told the ambassadors and heads of diplomatic missions.

The international community has rejected the decision of the Legislative Assembly, with a pro-government majority, which this Saturday dismissed the officials and immediately swore in the substitutes.

Harris criticizes the dismissal of judges in El Salvador 0:40

"The people want us to remove those officials," says Bukele

Bukele justified the action in which the Constitution empowers the deputies.

The president believes that the Assembly is doing what it promised.

"The people voted for this," he said, adding: "The people want us to remove those officials."

The Salvadoran president questioned the ambassadors who only consult or meet with opponents of the government.

"They are misinforming their countries," Bukele said.

"If they only listen to the opposition when they are least biased," Bukele said during the meeting that took place on Monday afternoon at the Presidential House, but was broadcast on Tuesday night on the national network.

The meeting, according to Renato Sepúlveda, Chilean ambassador to El Salvador, was private and without press.

National broadcasting was not part of the agreement, Sepúlveda said in a tweet.

CNN contacted the Communications Secretariat of the Presidency to find out the reason why the meeting was broadcast on the national network, but there was no response.

Andreu Bassols, ambassador of the European Union in El Salvador, explained to the president that he consulted constitutionalists and that the opinions were homogeneous.

"It was shocking to see that without prior procedures some magistrates were removed from office without them being able to say practically anything," said Bassols.

Why are dismissals unconstitutional in El Salvador?

For his part, the charge d'affaires of the United States Embassy in El Salvador, Brendan O'brien, did not attend the meeting called by Nayib Bukele.

The president criticized his absence. 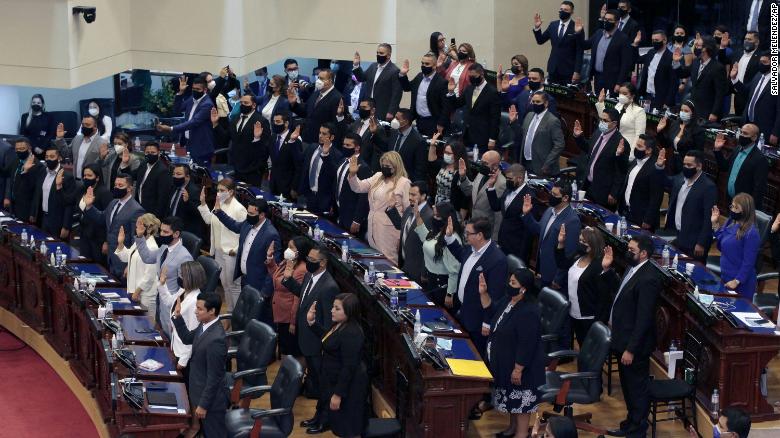 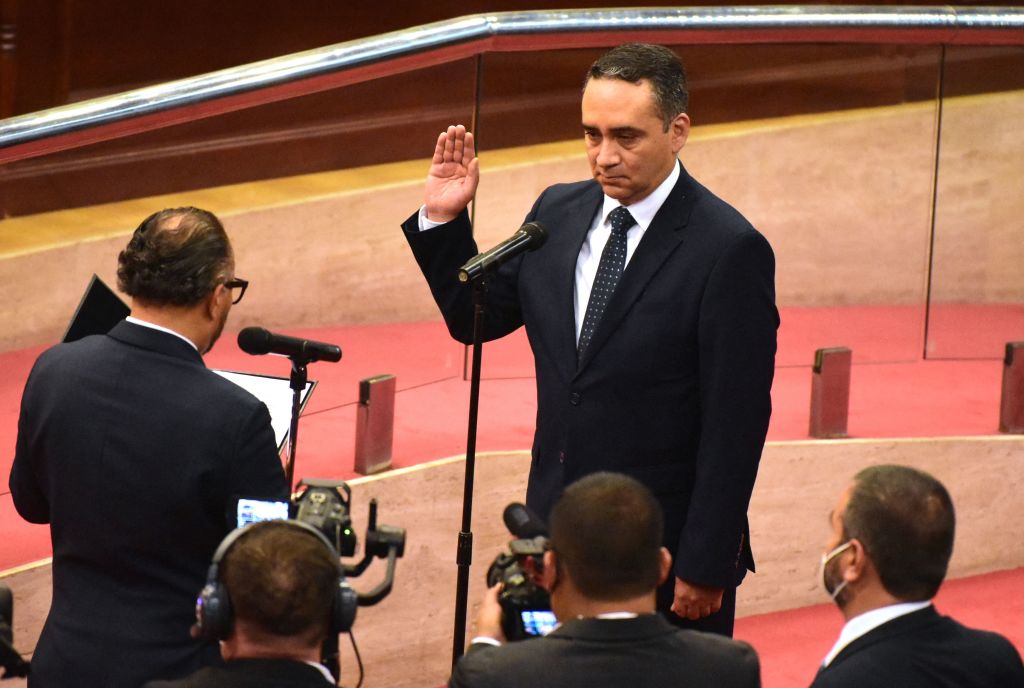 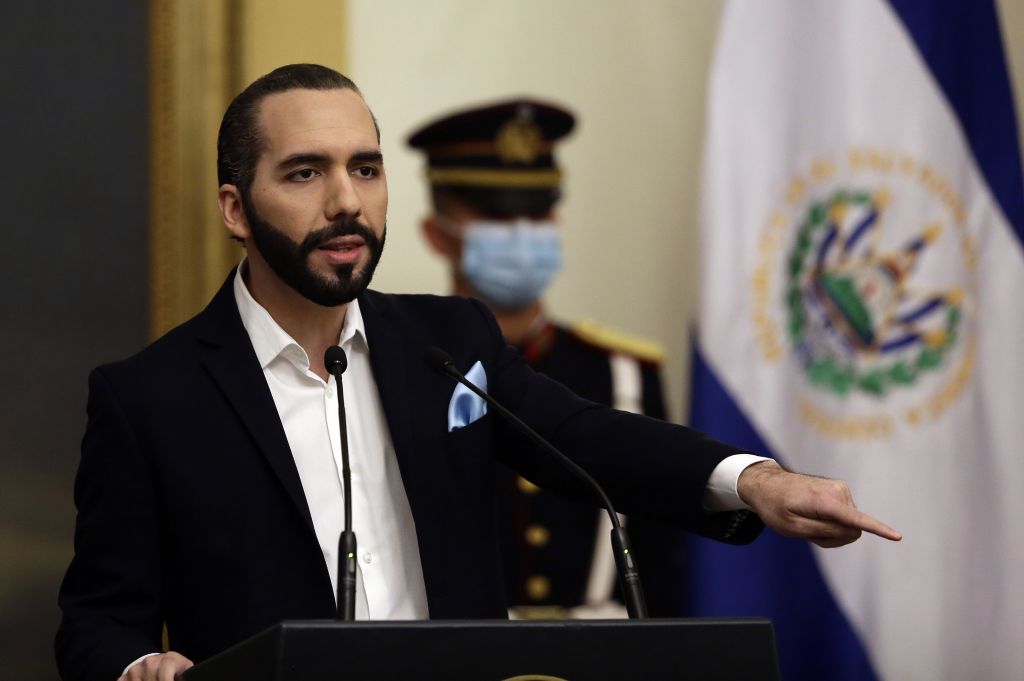 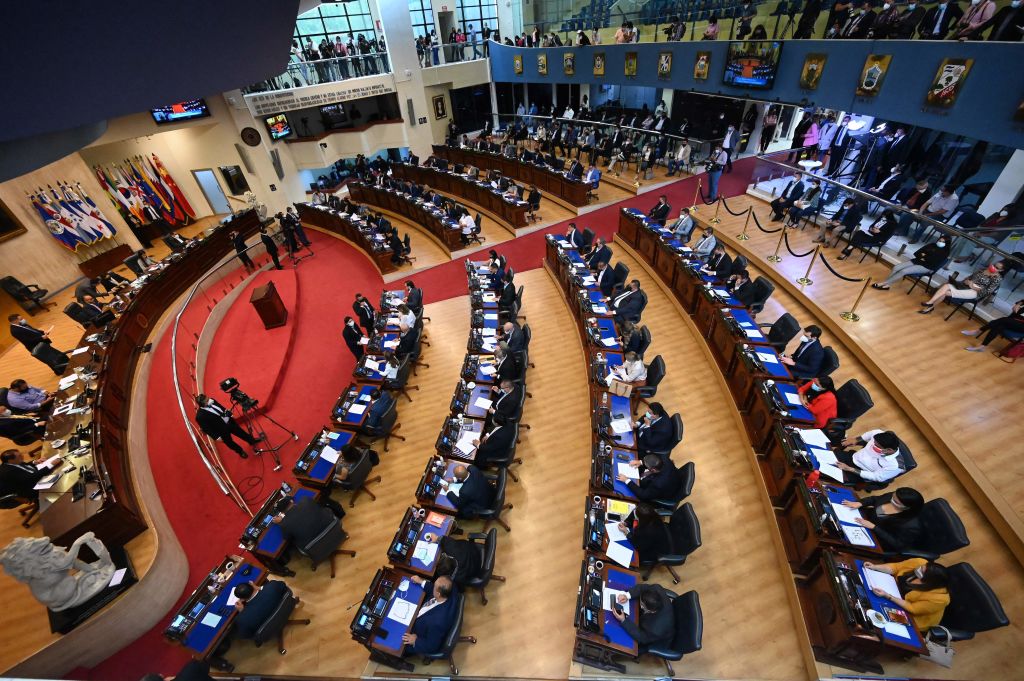 El Salvador: 23 laws are reformed that give the Government more control 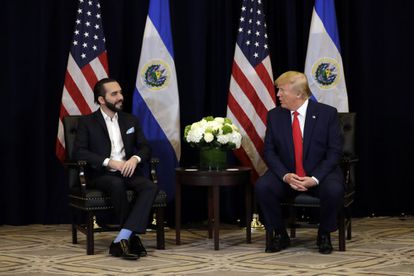 Bukele diplomacy: the United States, China and the game of rudeness 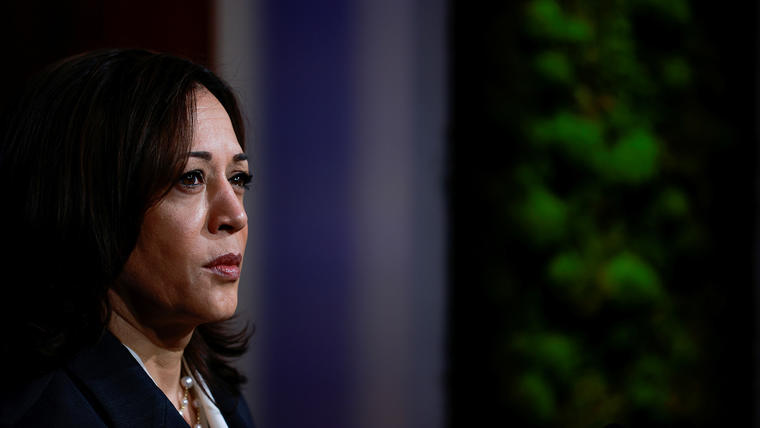 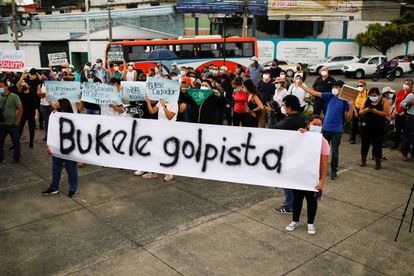 Bukele defies criticism by announcing that he will continue to take control of El Salvador's institutions until "everyone leaves."