The company suspended the accounts of the former Republican president after inciting violence that sparked a deadly revolt on Capitol Hill on January 6. 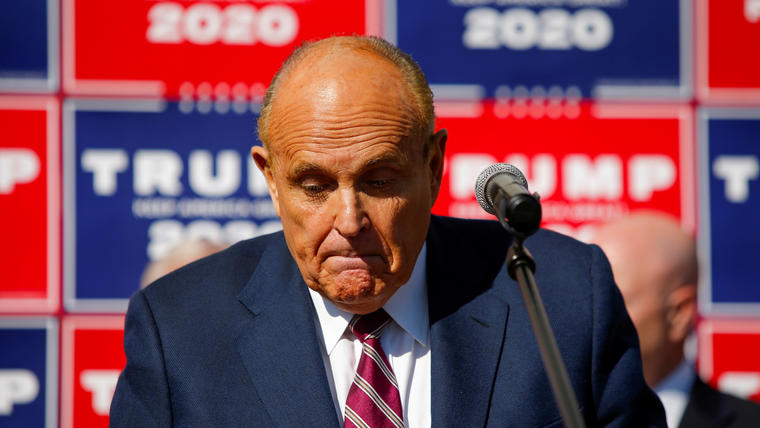 Facebook's advisory council, created by the company to decide what content should be removed from the platform, confirmed this Wednesday morning Facebook's decision to continue with the veto of former President Donald Trump, who was expelled from its platforms in the first week this year for inciting the violence that sparked a deadly revolt on Capitol Hill on January 6.

In a short video posted on his social media accounts, Trump had urged supporters to "go home" while repeating false accusations about the integrity of the presidential election.

[These Latinos maintain their support for Trump in Florida.

Politics in Latin America is one of the reasons]

As a result, Trump's accounts on Facebook and Instagram, which is owned by the former, silenced their accounts on January 7 after years of taking Trump's inflammatory rhetoric lightly, noting at the time that they would be suspended until “at least less ”until the end of his term on January 20.

Facebook's move came after Trump was banned from Twitter, his favorite place to reach his millions of followers on social media.

The California-based company has said it does not believe it should be the last word on such monumental issues as moderation of content and speech.

For this reason, they

Its creation was in response to widespread criticism about the company's inability to respond quickly and effectively to false information and hate speech.

The 20 members of the board, a number that will eventually reach 40, include a former prime minister of Denmark, the former editor-general of The Guardian newspaper, as well as lawyers, human rights experts and journalists.

Home and office of Rudy Giuliani, former lawyer of Donald Trump, is raided

The first four members of the board were directly elected by Facebook.

The social network pays the salary of each member through an “independent consortium”.

The board's independence has been questioned by critics who say it is part of a Facebook public relations campaign aimed at diverting attention from more serious problems of hate and misinformation that persist on its platforms.

As with the Supreme Court, the board's decisions on cases are binding.

You can also make additional recommendations that are not binding, but Facebook has indicated that it is willing to take them into account.

Some human rights defenders and other critics have lashed out at Facebook and other social networks for failing to oust autocratic world leaders from their platforms, even after vetoing Trump.

Although the company has restricted the accounts of other leaders in the past, Trump is the highest-profile political figure to have been suspended for so long.

The board has said it is prioritizing review of cases that have the potential to affect many users around the world.

Until now, their decisions have opted for freedom of expression in the face of content restriction.

Facebook regularly removes thousands of posts and accounts, and some 150,000 of those cases have appealed to the oversight board

since its inception in October.

Since Democrat Joe Biden took office on January 20, Trump's visibility has dropped considerably due in part to not having Twitter or other social media to spread his ideas and mobilize and rally his supporters.

[Trump urges his voters to get vaccinated against COVID-19: "It's good, it's safe and it works"]

That is why Trump launched his own digital platform on Tuesday with the aim of communicating with his followers, more than three months after having been temporarily banned or suspended on Twitter, Facebook and Instagram, among others.

From the Desk of Donald J. Trump

(From the office of Donad J. Trump) collects videos of the former Republican president, his statements in the political action committees (PAC, for its acronym in English) sent by email and other news and allows you to make contributions.

As a presentation of the principles behind his platform, Trump declares that · 'Save America' (the words at the top of his website) seeks to build "on the achievements of his Administration and" support the courageous conservatives who will define the future of the movement 'America First' (United States First). "

And he adds that his objective is" to guarantee "the" maintenance "of America First in the foreign and internal policy of the country and the pride of" teaching the truth about our history and celebrating the rich national heritage and traditions. "

Among the commitments that his platform defends and proposes is the defense of "innocent lives and the Judeo-Christian values ​​of our foundation", as well as the notion included in the Declaration of Independence that God "has made us all equal and that all they must be treated equally before the law. "

[Trump awarded a company $ 1.3 billion to make syringes for the COVID-19 vaccine.

Users can register to receive notifications when Trump sends a message from the new platform, and, although there is no response mechanism to the ex-president's publications, they can give a "like" and share them through their own social media accounts.

The website indicates that the platform is run by Nucleus, a digital company that, according to the digital newspaper The Hill, was created by Brad Parscale, Trump's former campaign manager.

With information from EFE, The Hill and AP. 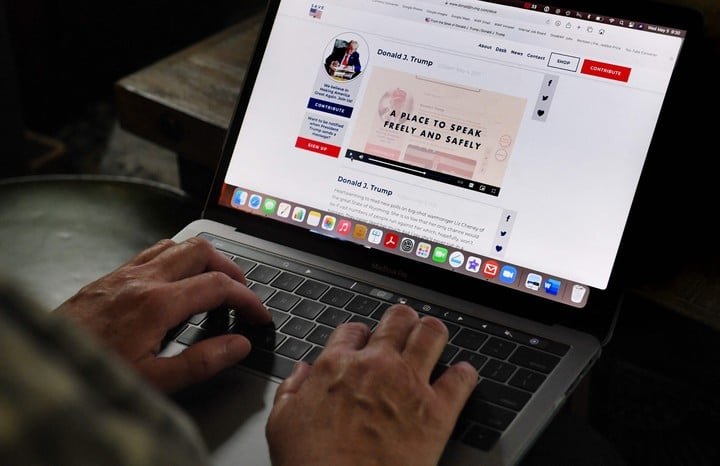 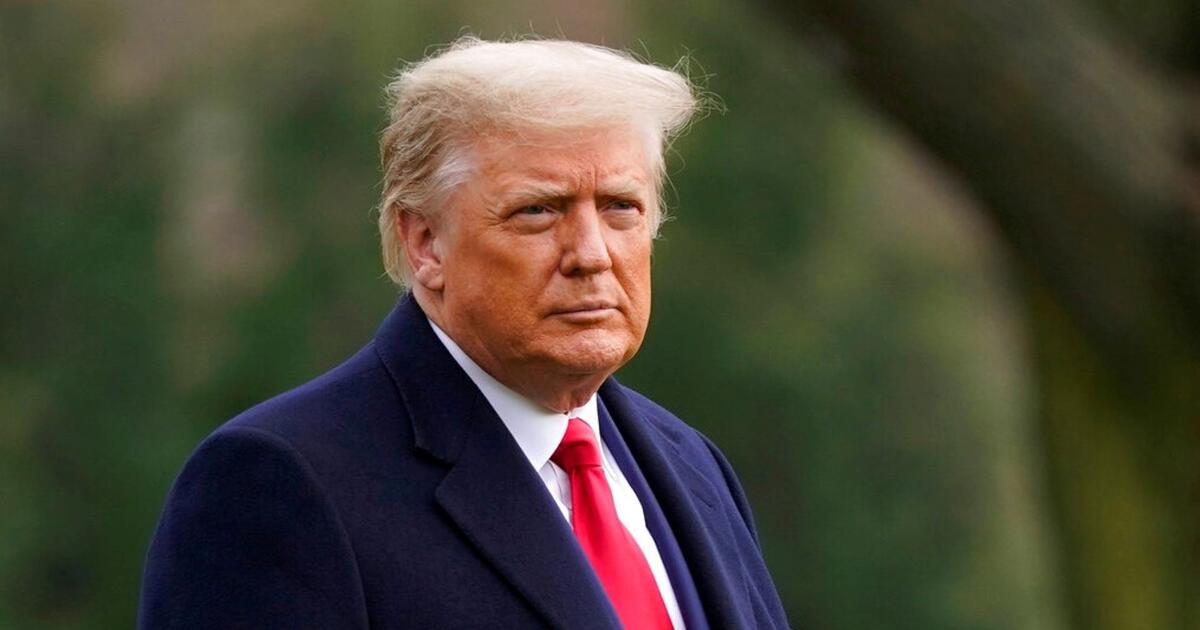 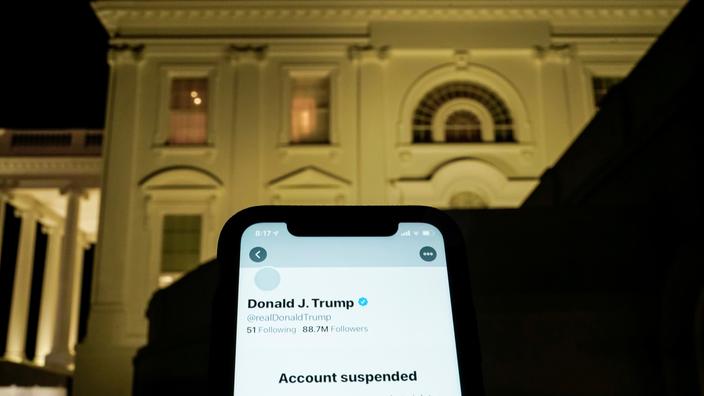 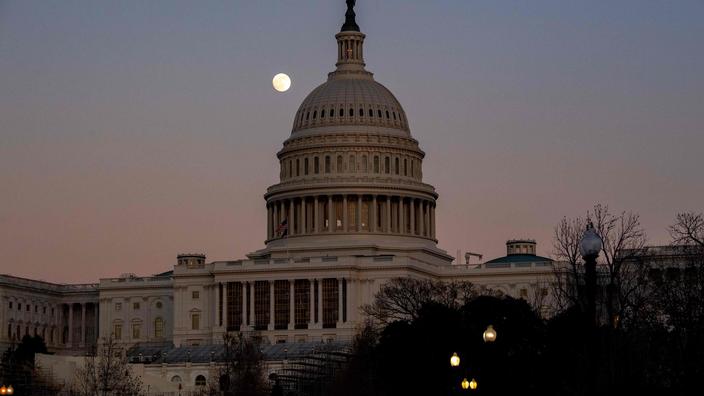