Increase in light: which are the appliances that consume the most and how to lower their impact on the bill

From unplugging chargers and appliances that are not in use to using short programs for washing machines and dishwashers, tips and keys to correct bad habits and avoid extra expenses. 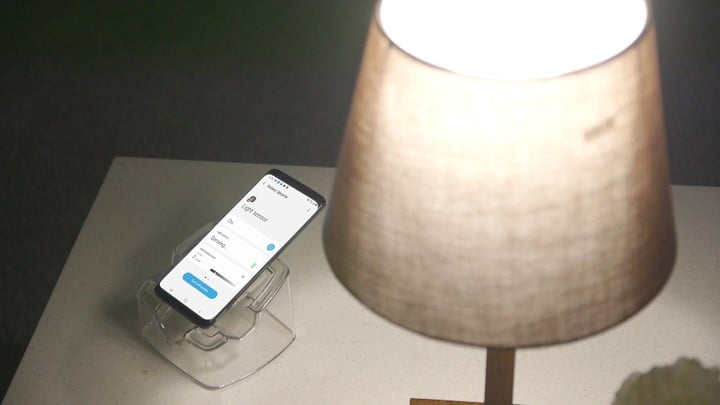 The government authorized two increases in the year for the

Edenor and Edesur, for customers in the Buenos Aires metropolitan area (AMBA).

and began to take effect in May.

It still remains to define when the next one will be.

In summer, the light increases due to the use of

In winter, due to

, electric stoves, and the increase in rates due to the escalation of the carbon dioxide quota for heating.

Electricity is used all year round, but each person or family consumes it differently.

In any case, there are

that should be discarded, and

to keep in mind to optimize consumption and not overspend.

10% of household consumption is produced by electronic devices connected in 'stand by' mode.

What is "phantom consumption"?

Also called "stand by", it is the standby mode that different electrical appliances have to reactivate their functions more quickly.

That is, it is the energy consumption that these devices make when they are turned off and we are not using them, but they are still plugged into the electrical current.

It is estimated that approximately

is produced by electronic devices connected in "stand by" mode.

"While a charger for a cell consumes very little, if all electrical products that are at home were on all the time consume more, and then itself could make a significant difference ,

adviser the Consumer Defense Commission of the Buenos Aires Legislature,

What are the artifacts that generate phantom consumption?

How to reduce phantom consumption?

On the other hand, the consumer specialist also made reference to the

appliances that consume the most in the home

and that account for practically half of the energy used in it, approximately 44% of the electricity bill goes to their use.

How much does each appliance in your home consume?

After adjusting the electricity rate, Edenor updated the

designed to calculate the estimated value of bills based on the use of household appliances.

"The differential of the tool is that users can select, by category, the electrical appliances in their homes and the hours of use of each one and learn which ones consume the most," they indicated from the electricity distribution company.

From now on, when selecting an air unit, it will be possible to determine the energy efficiency class, the temperature of use and the number of hours per day that it is used.

One of the appliances that consumes the most in the home is the air conditioning.

"Being able to interact in detail with the air equipment will serve to obtain an estimate of consumption, similar to the real one. Thus, each client will be able to appreciate the economic benefit that lies in having a refrigeration temperature equal to or greater than 24 ° with a class A labeling ", they detailed of Edenor.

In addition to air conditioning, these are the appliances that consume the most electricity in the home:

It is one of the electrical appliances that uses more energy, especially if the food is stored while it is still hot or objects at high temperatures are located next to it.

In this case it will depend on the time it is on, but during isolation, people tend to have the television on for much longer, which represents 12% of household consumption.

can consume an average of 7.4% of the electricity of a house.

The "energy saving" mode can be an alternative to not pay so much for it, as well as the screensavers.

needs a lot of energy to work and can represent around 11% of consumption.

If hot water is used on top, the energy consumption can increase by 80%.

As far as possible, it is better to wash with cold water and use short programs.

Although it is not used very often, it is one of the appliances that uses the most energy due to the combination of calorie generation and time to prepare a meal.

The average cost of this appliance is 6% of the consumption of a house.

Like the washing machine, the wash cycles and temperature will have a lot to do with regular and high energy consumption.

Other appliances such as the microwave, coffee maker, vacuum cleaner or iron also produce a large consumption.

Despite having a low power, they can represent up to 27% of the total energy sector expenditure on a home.

Bank scams: what are the most common scams and 10 strategies to avoid them

Personal loans: the four mistakes to avoid to avoid falling into unpayable debts 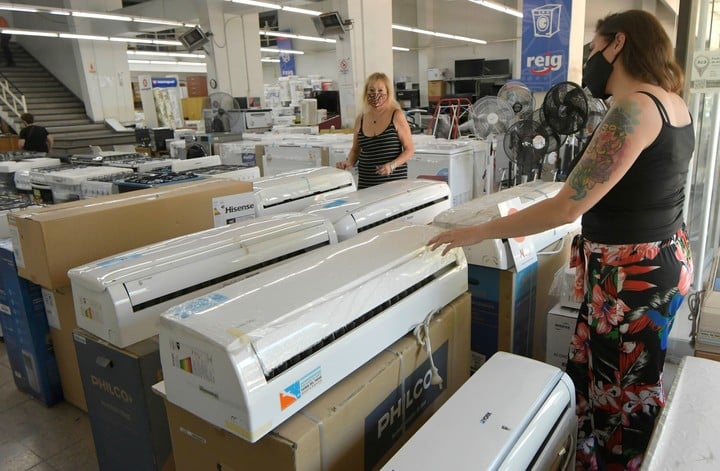 Increase in light: which are the appliances that consume the most and how to lower their impact on the bill 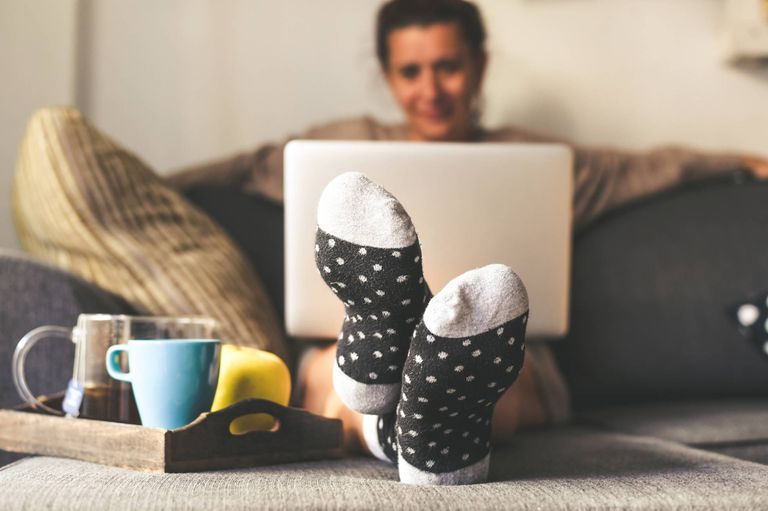 Can you consume less electricity by spending more time at home? 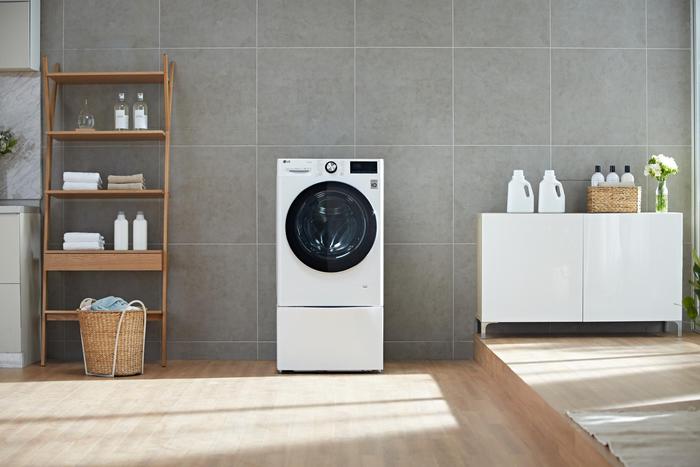 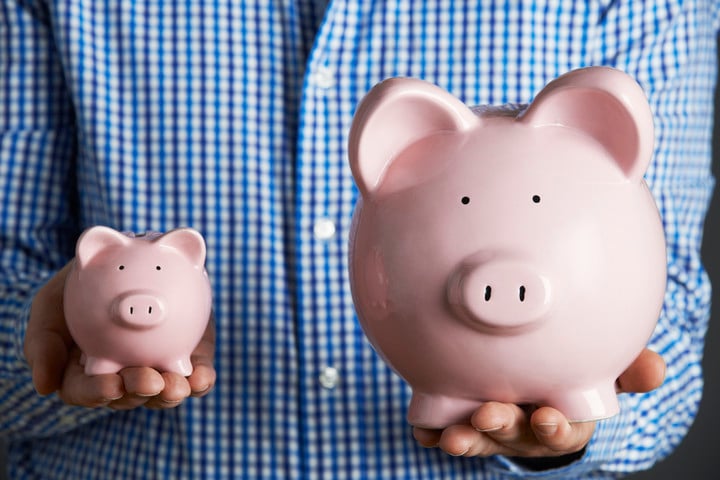 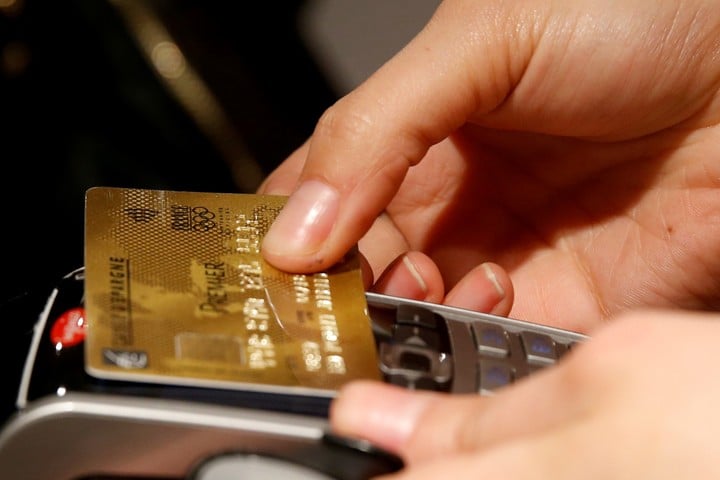 Credit vs debit card: in which cases it is convenient to use each one 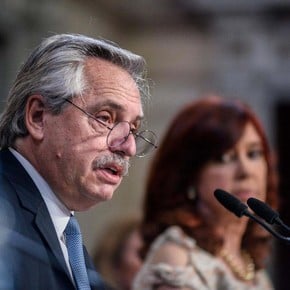 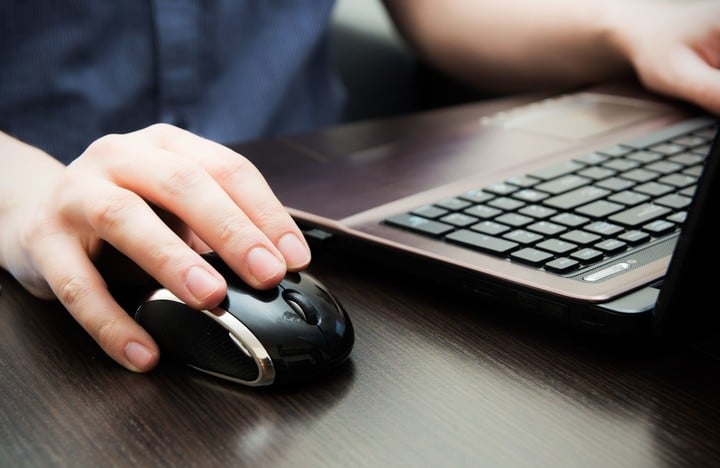 What is 'vishing': how to detect and protect yourself from phone scams 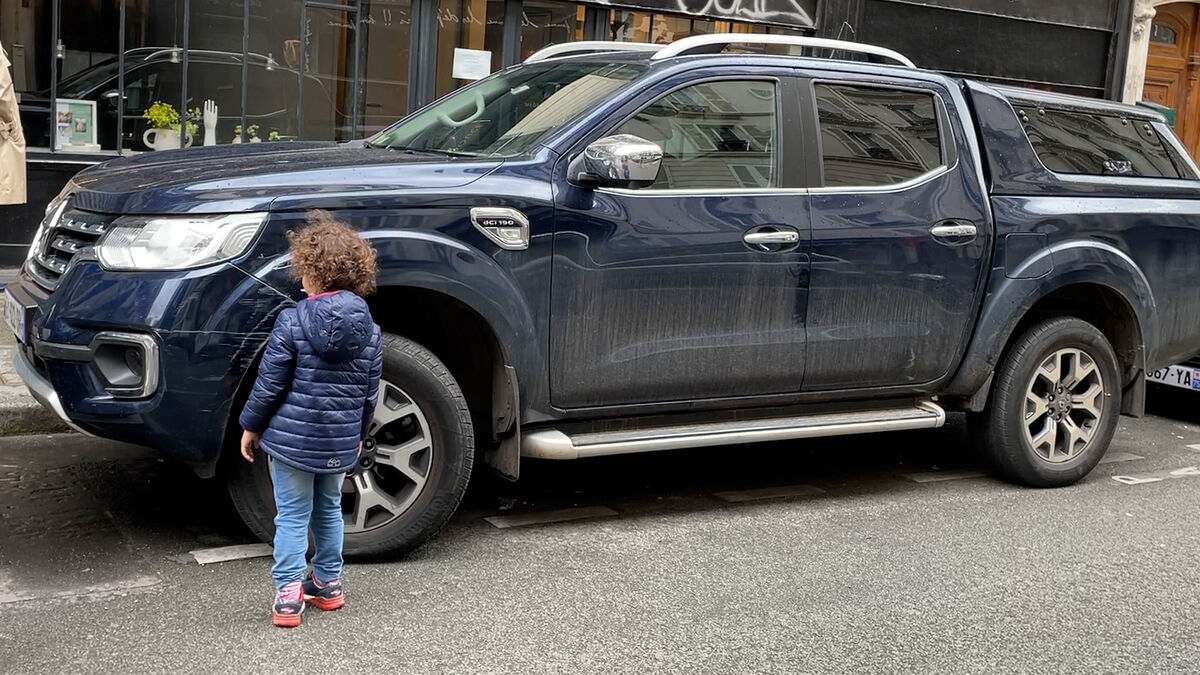 VIDEO. In the city, is the SUV trend going too far?