Indian Foreign Minister Subrahmanyam Jaishankar, in Britain for G7 meetings, said Wednesday (May 5th) that he was ... 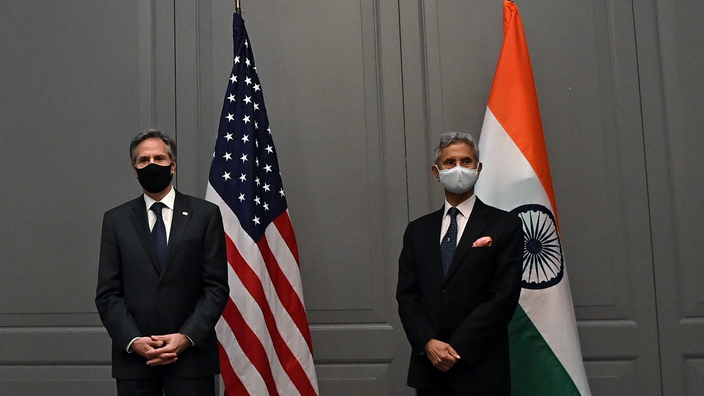 Indian Foreign Minister Subrahmanyam Jaishankar, in Britain for G7 meetings, said Wednesday (May 5) that he had been exposed to potential cases of Covid-19, specifying that he would assume his commitments "

I was informed yesterday (Tuesday) evening of the exposure to potentially positive Covid cases.

As a measure of great prudence and also for the sake of others, I decided to conduct my engagements in virtual mode.

This will also be the case for the G7 meeting today,

India, which is experiencing a devastating second wave of Covid-19 in recent weeks, is not part of the G7, but it has been invited by Britain to participate in these discussions.

Meeting in London since Monday for their first face-to-face meeting in two years, the foreign ministers of Germany, Canada, the United States, France, Italy, Japan and the United Kingdom are to resume their discussions on Wednesday to focus in particular on the health situation.

The Sky News channel had earlier Wednesday reported the presence of two positive Covid-19 cases within the Indian delegation. "

We deeply regret that Foreign Minister Dr Jaishankar is unable to attend today's meeting in person and is now attending virtually,

The US State Department said for its part that it had been informed, in particular by public health professionals in Great Britain, that its health protocols "would

We have no reason to believe that any member of our delegation is in danger. We will continue to follow the advice of public health professionals and adhere to the same strict Covid-19 protocols

India, the second most populous country in the world with 1.3 billion inhabitants, has recorded more than 20.6 million cases of Covid-19 in total since the start of the pandemic. The resurgence of the epidemic in recent weeks has brought its health system to its knees. Its saturated hospitals lack beds, oxygen and essential medical supplies. DIRECT. Covid-19: 19 confirmed cases of an "Indian variant derivative" on a ship docked in Le Havre 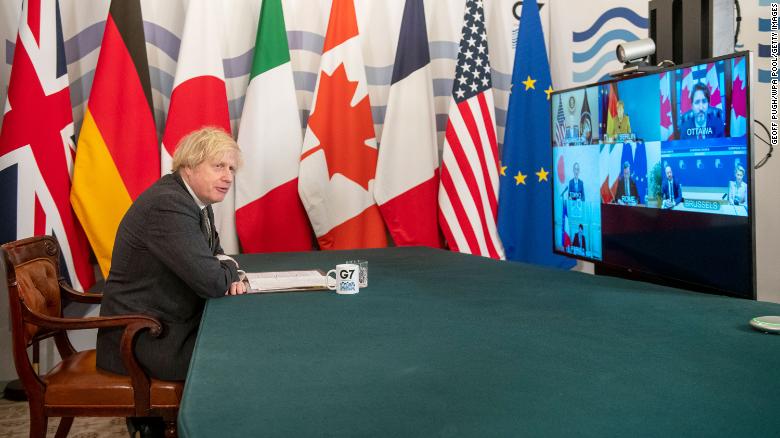 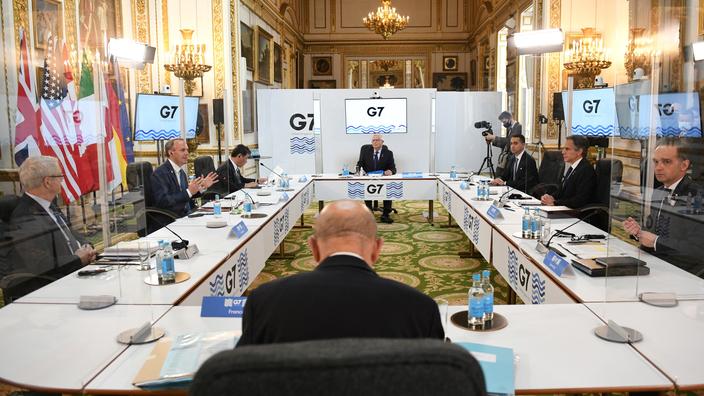 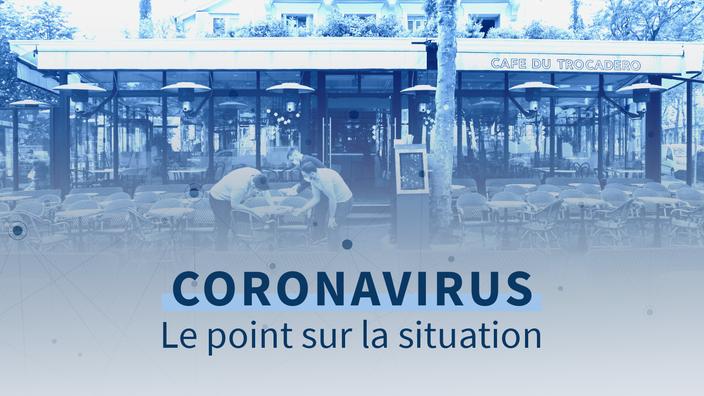 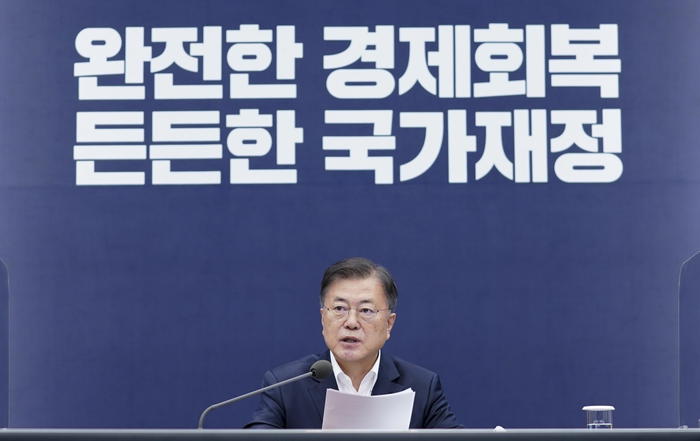 South Korea: Moon at the G7, then on a visit to Austria and Spain 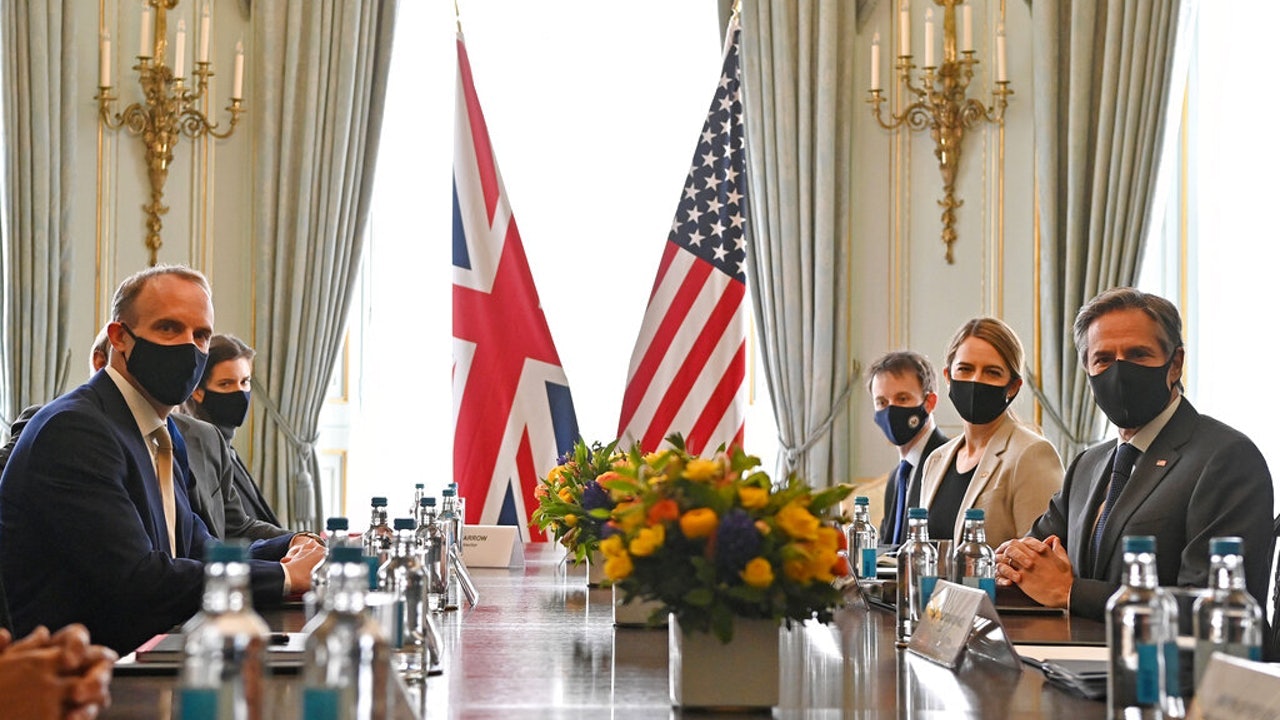 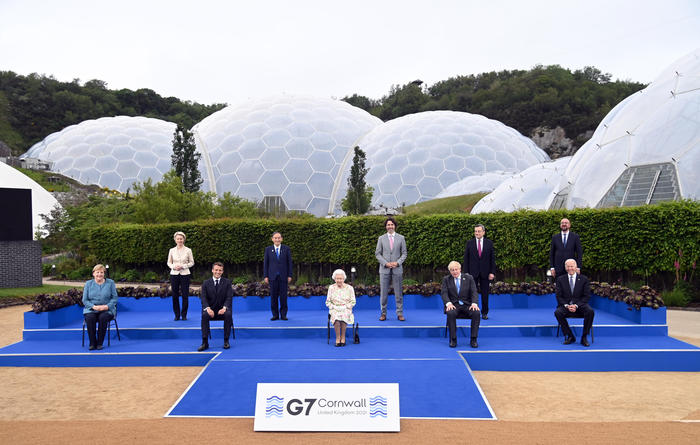