The EU is working on a digital vaccination certificate that will save those who have been vaccinated and recovered from their holidays. The Federal Minister of Health expects a timely completion. 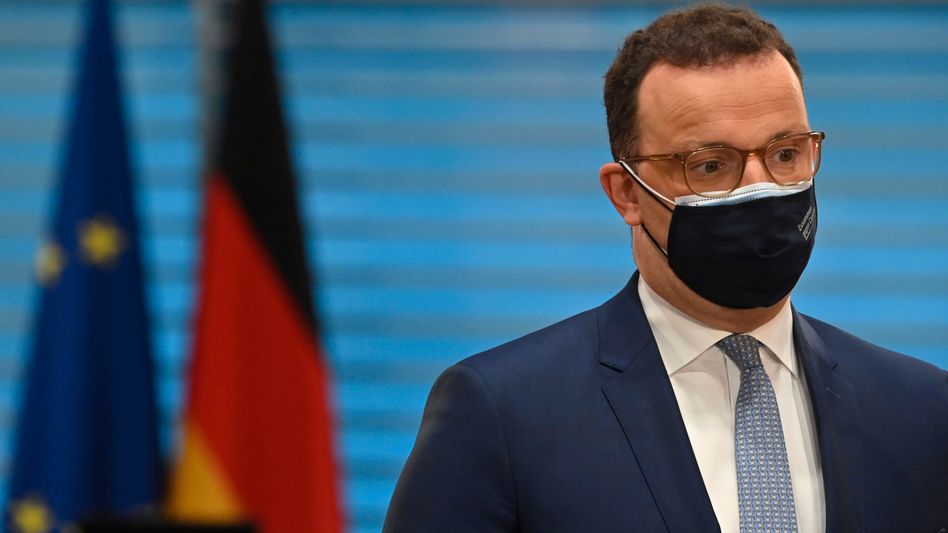 After the federal government decided to relax those vaccinated and recovered, many hope that a digital vaccination pass will save them summer vacation abroad.

Federal Minister of Health Jens Spahn has now announced that it will be there "in the second half of the second quarter".

That said Spahn on ZDF.

The EU Commission wants the digital European vaccination card to be ready by June 1st, and by June 30th at the latest it should be able to be used in the entire Schengen area.

All 27 EU states should mutually recognize these certificates.

The digital document is not intended to replace the yellow vaccination card, but to complement it so that traveling within Europe becomes easier.

In addition, it should be less prone to forgeries than the vaccination book with its stamps from the doctor.

Counterfeit copies are already being sold on the Internet.

More and more politicians are therefore calling for a quick solution.

With a view to the withdrawal of restrictions on basic rights for vaccinated and convalescent people, which will come into force at the weekend, Spahn continued to call for caution and caution.

"We have cause for a lot of confidence and perspective, the number of vaccinations is increasing, we can relax," said the CDU politician.

"But we're still in the third wave," he added.

The numbers are going down, but are not yet deep enough.

In addition, the intensive care units are still heavily burdened.

"Pairing confidence with prudence and caution" is the order of the day.

"Step by step with a sense of proportion"

The experiences of other countries around the world have shown: "If you open too quickly, you can catch up with it very, very quickly," warned Spahn.

"We do it step by step with a sense of proportion, but also with an understanding that this is about fundamental rights and freedoms." For opening steps in regions with incidences below 100, he referred to the resolution of the federal and state governments of March 3: The countries should concentrate primarily on the outdoor areas, such as outdoor catering. 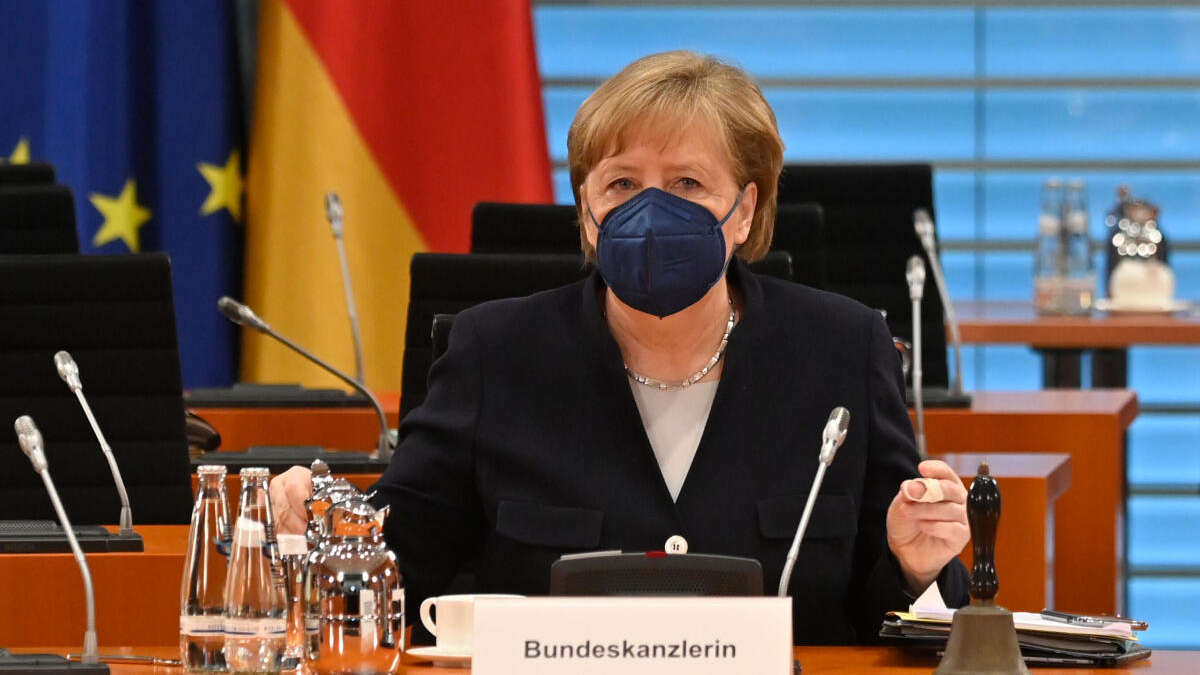