The police discovered these plants on Tuesday in a house. An investigation led by the Bondy police station is underway. 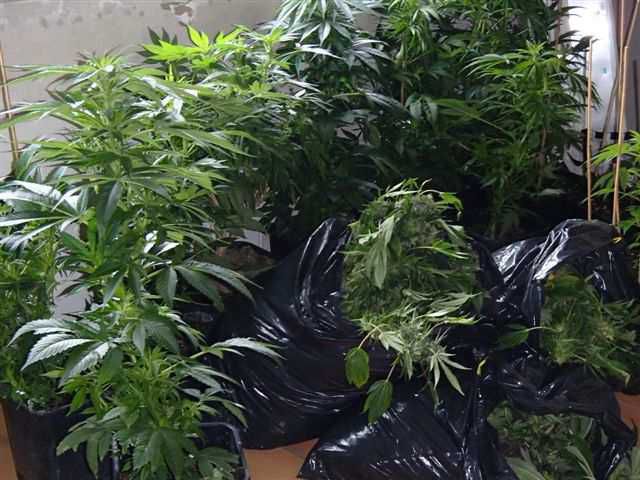 It is a small cannabis cultivation farm that the police dismantled this Tuesday, May 4 in the afternoon at Pavillons-sous-Bois.

Upon entering a house located in a residential area of ​​the town, the police got their hands on 336 cannabis plants, grown indoors, under halogen lamps.

According to information revealed by RTL, the police were alerted somewhat by chance by the suspicious behavior of a man who had fled at the sight of their vehicle.

Intrigued, they would have chased him before calling him at the entrance to the pavilion.

It was there that they allegedly smelled a strong smell of cannabis and proceeded to seize the many plants grown there.

For its part, the Bobigny prosecutor's office that we requested specifies that the discovery would not be the result of chance.

The police were reportedly warned by the neighborhood that a "strong smell of drugs" emanated from the accommodation in question.

There, a 36-year-old man was arrested. He was taken into police custody for the production, manufacture and possession of narcotics. An investigation led by the Bondy police station is underway to try to understand the operating mode of this small illegal business, and thus try to identify its instigators. 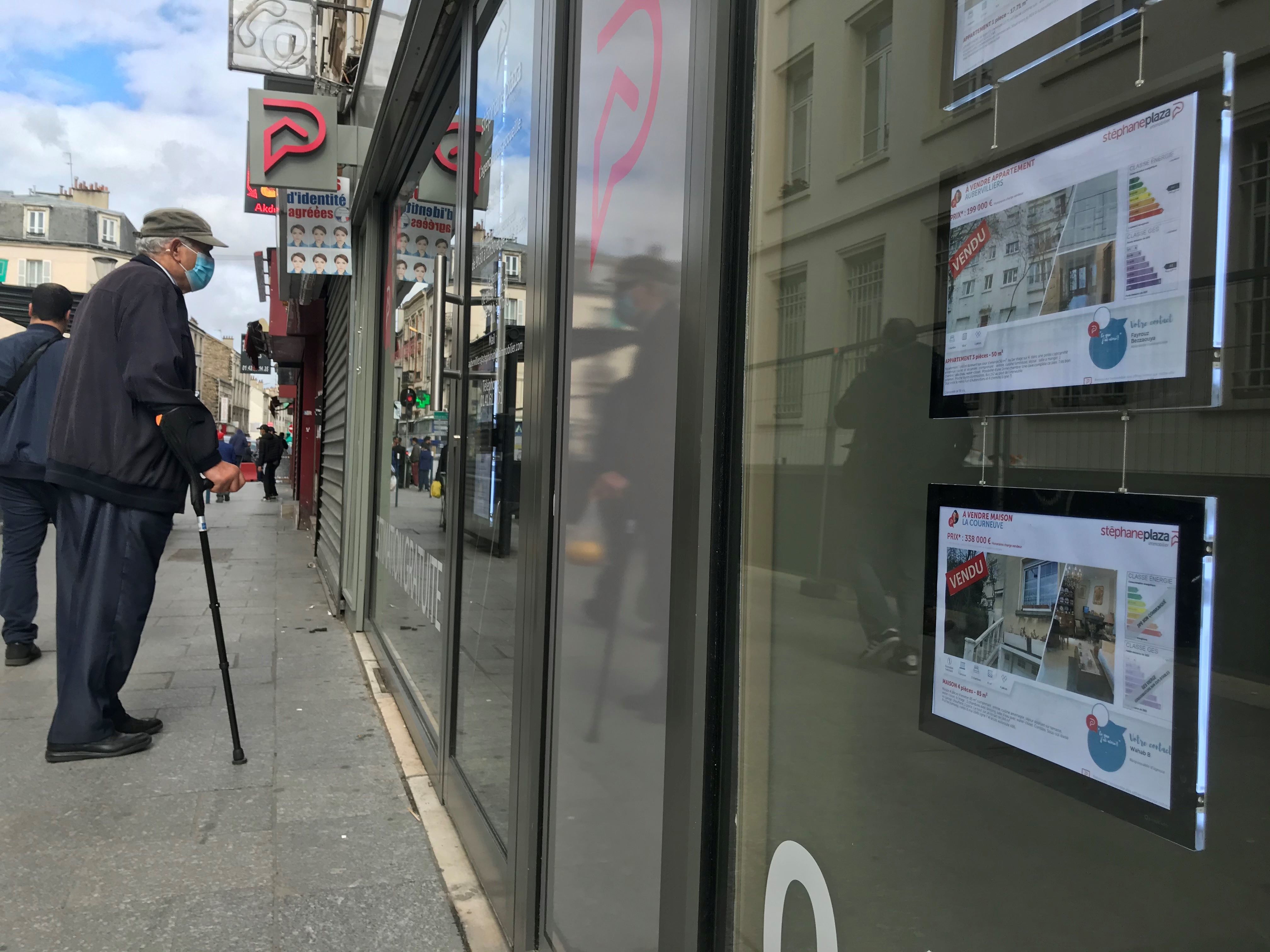 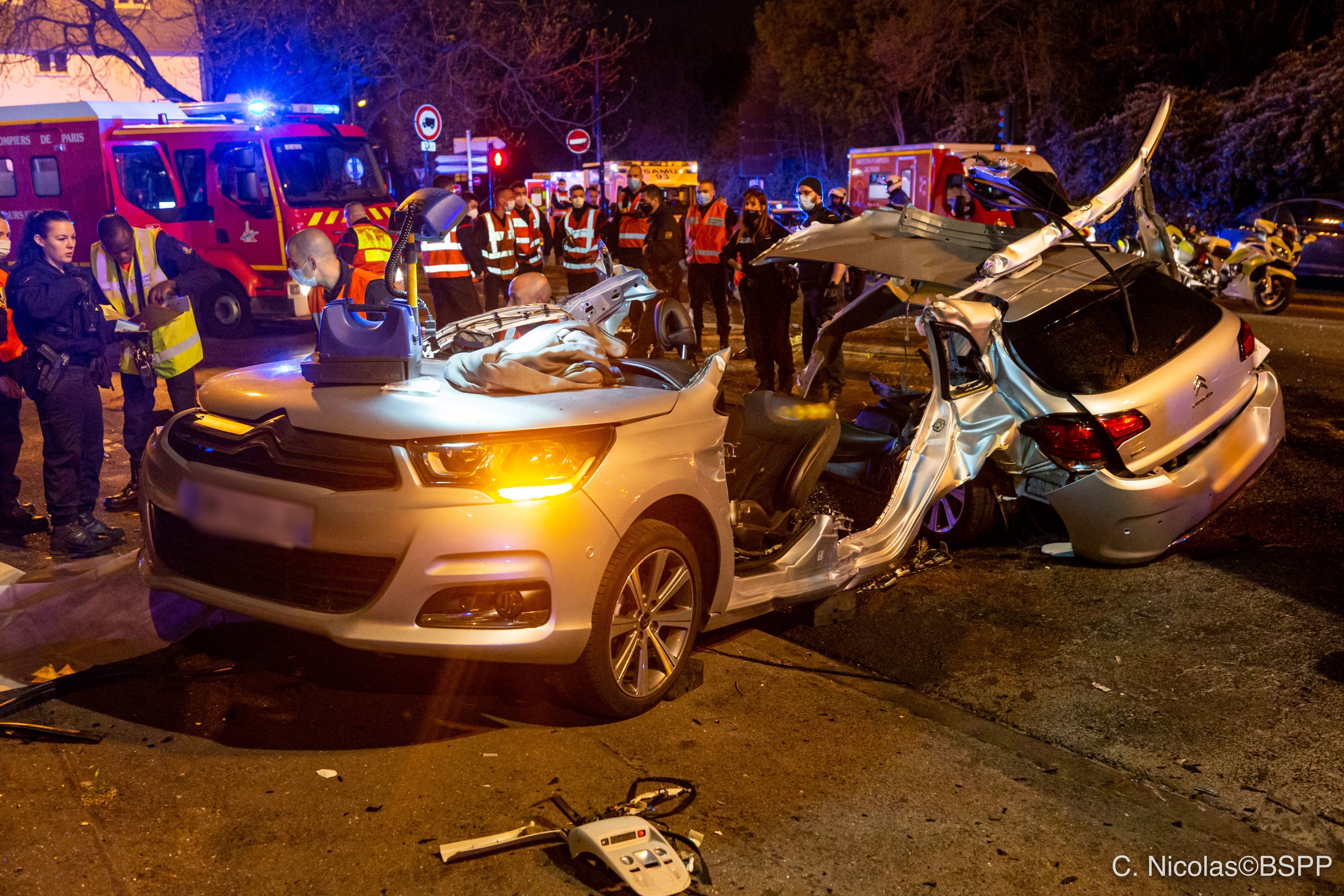 Chase race in Aulnay-sous-Bois: a family decimated by a driver

Val-de-Marne: tried at the assizes for two rapes in two months, including one with torture and barbarism 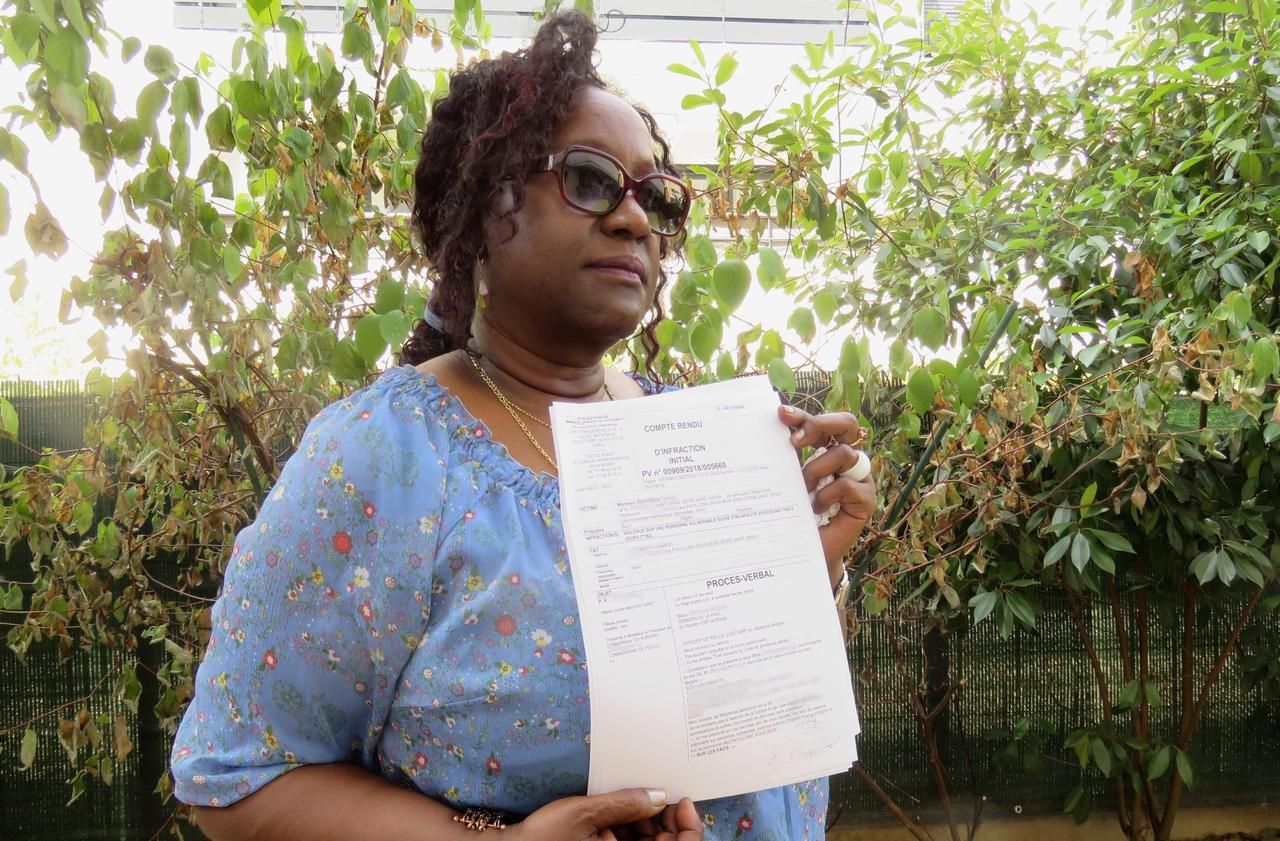 Les Pavillons-sous-Bois: 10 months in prison for the violent educator