Even months after the coup in Myanmar, resistance against the military government continued. According to their own statements, political opponents of the junta have now formed “people's defense forces”. 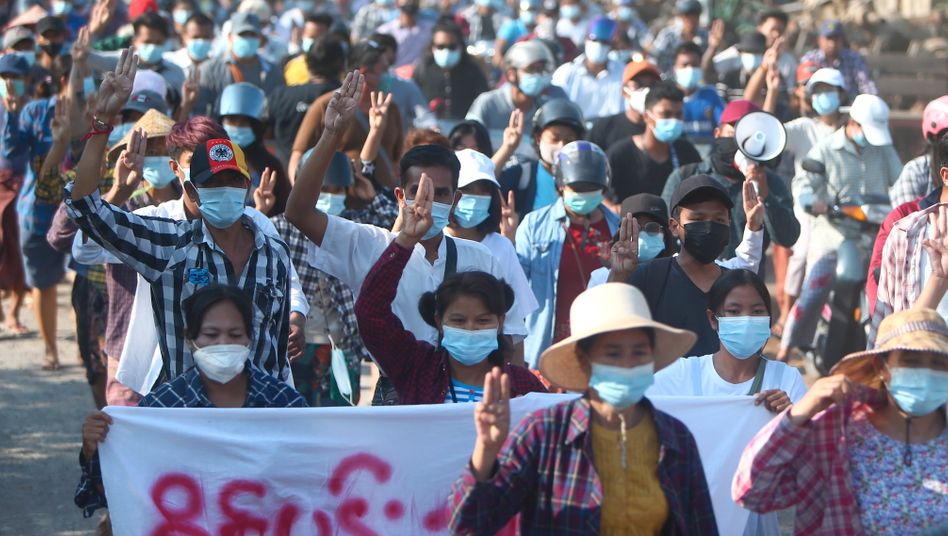 Protest in Myanmar: On February 1st, the army seized control of the country

The military in Myanmar is cracking down on protests.

Hundreds of civilians are said to have been killed in demonstrations against the army coup in recent months.

The political opponents of the military junta now want to better protect their supporters.

According to their own statements, members of the opposition are preparing for armed resistance against the military government.

The National Unity Government, composed of opponents of the junta, announced that it had formed "People's Defense Forces."

This should protect their supporters against attacks by the military.

It also said that this should be a first step towards a federal Union army.

The aim is "effective reforms in the security sector" in order to "end a 70-year civil war".

In the Asian country, the military put on a coup d'état against the democratically elected government on February 1st.

Since then, the protests against the military junta have not stopped.

According to human rights activists, security forces allegedly killed more than 760 civilians and more than 3,400 people were arrested.

According to UN estimates, up to 10,000 people have left the country

Most recently there were major protests across the country at the weekend.

Thousands of people took to the streets in several cities.

According to local media, at least five demonstrators were killed again.

In addition, the situation in the country has deteriorated in recent months.

The UN estimates that the escalation of violence in Myanmar has displaced up to 20,000 people in the country.

Poverty and Covid-19 spread - according to the UN, around 3.4 million people could be hungry.

The UN Security Council has called for an immediate end to the violence in Myanmar.

In a unanimous declaration on Friday, the council members called for the implementation of a plan presented by the Association of Southeast Asian Nations (ASEAN) to resolve the crisis. 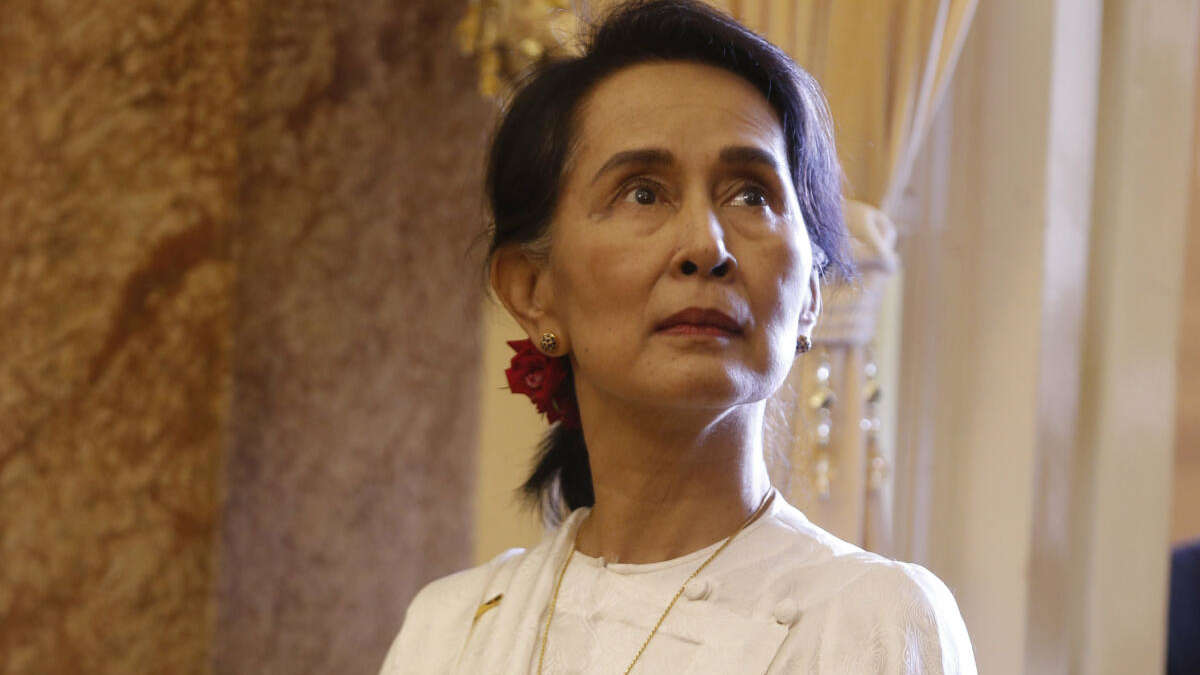 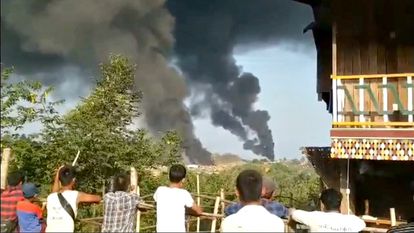 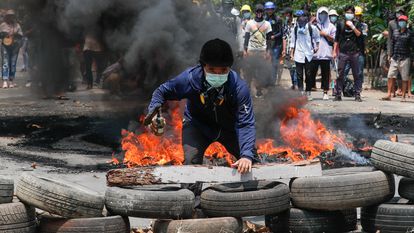