New corona vaccination certificate before the summer vacation? From when it should bring more freedom to travel

Traveling is currently a major effort in the European Union. Thanks to a new EU vaccination pass, the "Green Certificates" for Corona, that should change at the end of June.

Traveling is currently a major effort in the European Union.

Thanks to a new EU vaccination pass, the "Green Certificates" for Corona, that should change at the end of June.

Munich - Citizens have been living in EU countries with numerous restrictions for many months.

This also includes the severely impaired freedom of travel.

That should change again from the end of June - just in time for the summer vacation.

Because the EU wants to make traveling within the member states easier again and has therefore proposed a common digital vaccination pass, the so-called "green certificates."

Digital EU vaccination pass: What is the “Green Certificate”?

The “Green Certificate” is a digital document that citizens can use in future to prove that they have either received a full vaccination against Covid-19, have suffered an illness and have recovered, or have tested negative for the virus.

This is how the European Commission explains it in a factsheet.

The name and date of birth of the owner are also included.

This data should be able to be accessed in a forgery-proof manner via a QR code.

If required, the digital proof should also be made available in paper form.

In any case, it is free and applies across the EU.

The “green certificate” is not intended to replace the well-known yellow vaccination certificate, but only to be an additional document.

The information is available in the national language and in English.

Traveling to with corona vaccination: what is the schedule for the EU project?

The EU Commission had already proposed the project on March 17, 2021. In the meantime, the 27 member states have agreed on a common line, as Justice Commissioner Didier Reynders reported on Twitter.

However, the EU Parliament also has to give its approval, which is also where the subtleties of the project are negotiated.

According to EU planning, the digital vaccination records should be ready for use in all member states by the end of June.

The technical structure for this is already being worked on at both EU and national level.

A digital vaccination pass is already being planned in Germany, which will ultimately comply with the EU rules for the “green certificate”.

The Federal Ministry has commissioned a consortium made up of IBM, Ubirch, govdigital and Bechtle to develop the national platform.

It has not yet been determined which rights will be associated with the digital vaccination pass, especially in Germany.

Federal Minister of Health Jens Spahn (CDU) has announced that vaccinated persons will be given the same rights as those who have tested negative.

Digital proof of corona vaccination: How do you get it and what does it make possible?

The issuance is the responsibility of the national authorities. In Germany, for example, this could be hospitals, test centers or health authorities. After the vaccination, the data can be read in directly. It is currently being examined how people who have already been fully vaccinated can subsequently receive the vaccination certificate. The digital vaccination passports are intended to help lift the currently applicable restrictions and, for example, to be able to travel without the obligation to quarantine. It is not yet entirely clear what additional advantages will exist, as the individual countries can determine this individually. Easier visits to shops, restaurants or museums are conceivable.

The “green certificates” are intended to facilitate a quick return to freedom of travel within the EU, but are expressly not a prerequisite for cross-border travel.

These are a fundamental right for citizens of the member states.

So it will be possible to enter other countries even without a vaccination.

“Green Certificate” from the EU - does the vaccine matter?

The validity of the digital evidence does not depend on which vaccine was used.

It is only important that this has been approved by the European Union.

Currently these are Biontech, Moderna, Astrazeneca and Johnson & Johnson.

"When it comes to suspending the restrictions on free movement, the member states have to accept proof of all vaccines approved in the EU," the EU said.

Only those who travel to Hungary, for example, and are vaccinated there with the previously unapproved Russian vaccine Sputnik, are still considered unvaccinated for the time being. 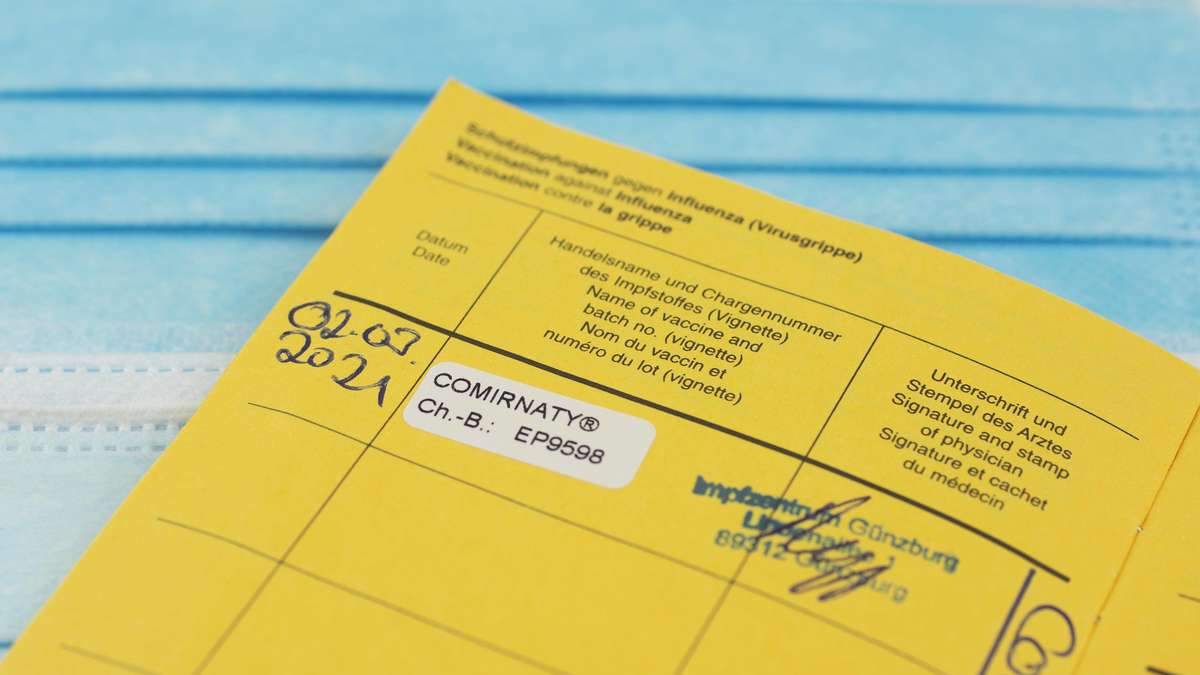 Corona vaccination pass for summer vacation: EU explains extensions to tests - but there is a risk of a patchwork quilt 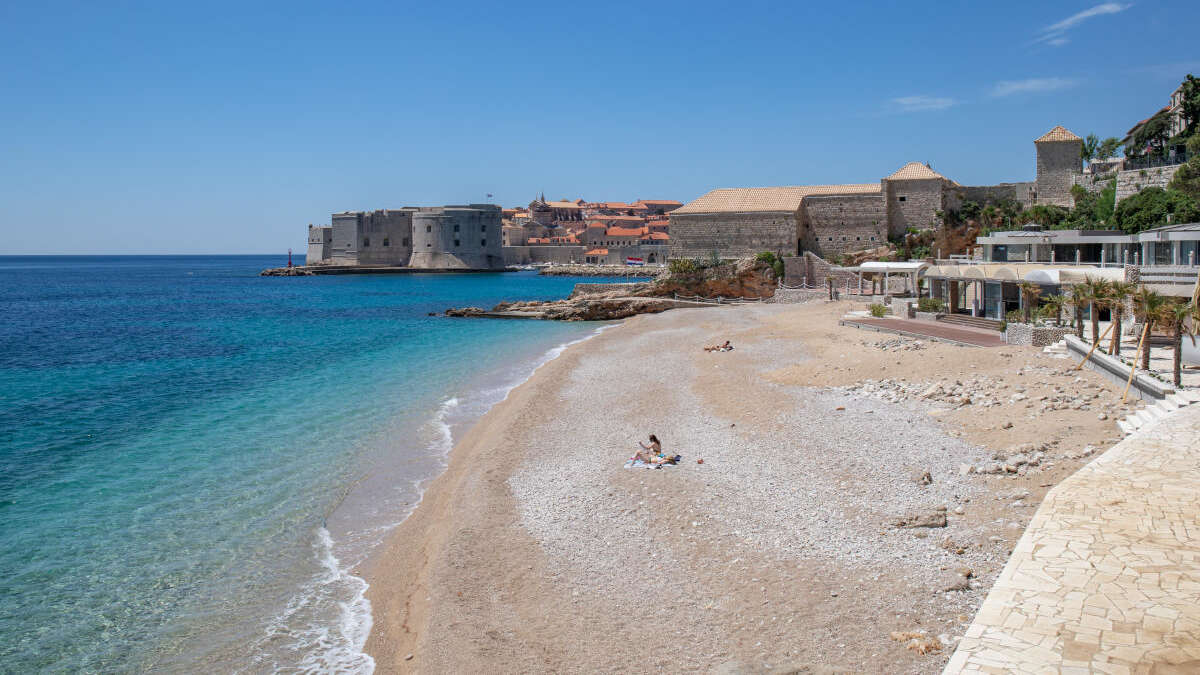 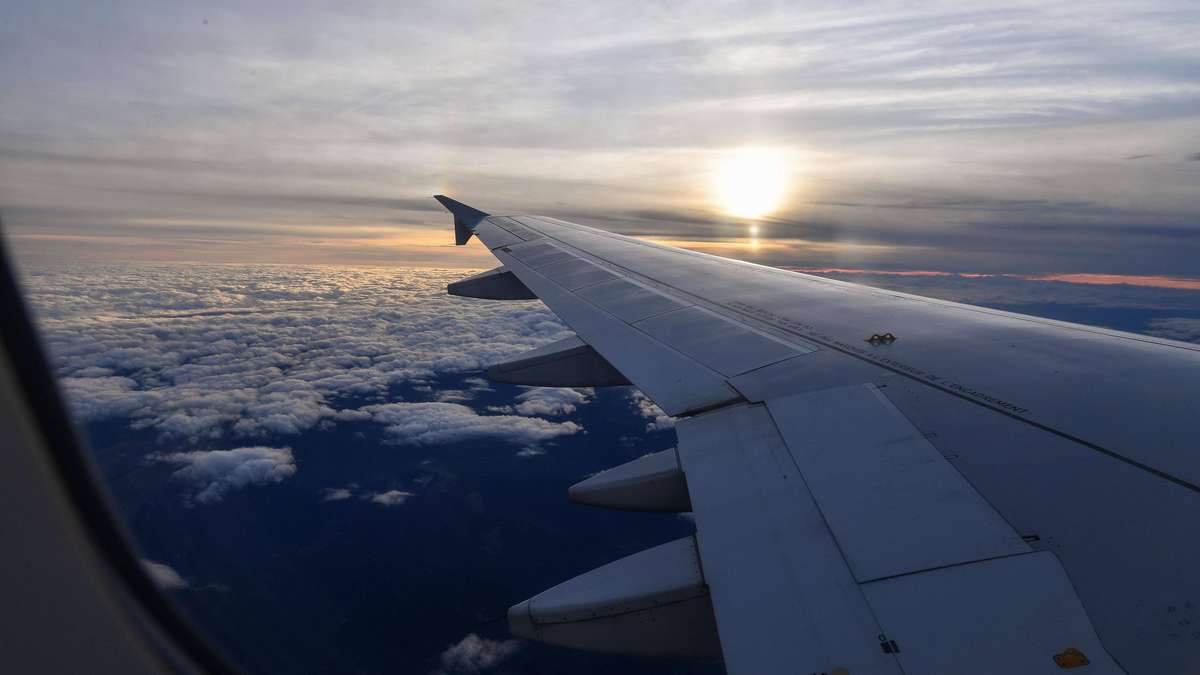 EU vaccination certificate should come: Effects on travel and vacation 2021 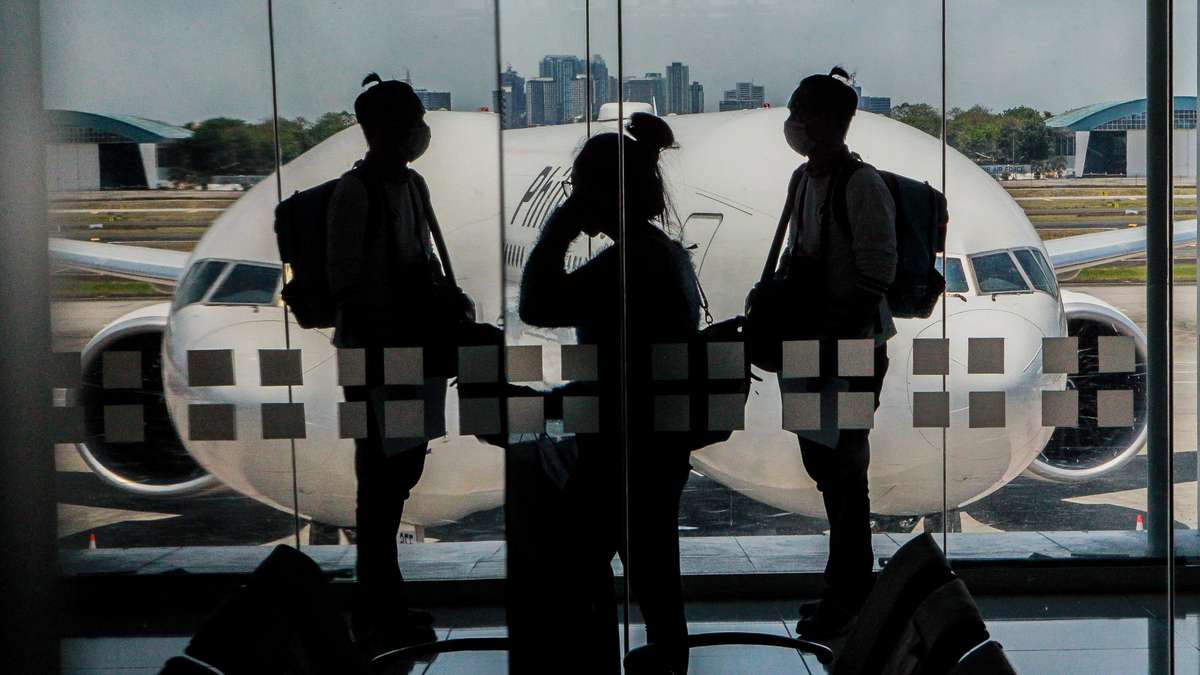