After she fell into a beaver hole while walking in Nuremberg, a woman wanted compensation for pain and suffering. Your application for legal aid costs has been denied.&nbsp; After she fell into a beaver hole while walking in Nuremberg, a woman wanted compensation for pain and suffering.

Your application for legal aid costs has been denied.

Nuremberg - Because she stepped into a beaver hole while walking and injured herself, a woman wanted to sue the city of Nuremberg.

She applied for legal aid.

After falling in Biberloch: woman demands 5500 euros in compensation for pain and suffering

For her fall into the beaver hole, the woman demanded 5500 euros in compensation for pain and suffering.

She told the court that the accident happened while walking her dog on the Wöhrder Wiese in Nuremberg.

In their opinion, the city has not adequately secured the area.

That is why the city is to blame for the accident.

The Nuremberg-Fürth regional court had already rejected the application in January.

The reason at the time: The city sufficiently marked the area as a beaver area and thus it did not violate its traffic safety obligations.

Court in Nuremberg rejects application after falling in Biberloch: Entering the open countryside at your own risk

The Nuremberg Higher Regional Court now agreed with the decision.

According to the decision, the area in which the fall happened is open landscape and entry is at your own risk.

As the message goes on to say, “beaver holes are by no means uncommon in a beaver area near the river bank”.

In addition, it is generally known that there is a high beaver population in the area of ​​Lake Wöhrder.

This is not only indicated by signs, but also by damage to the trees.

You can read more news from Nuremberg here. 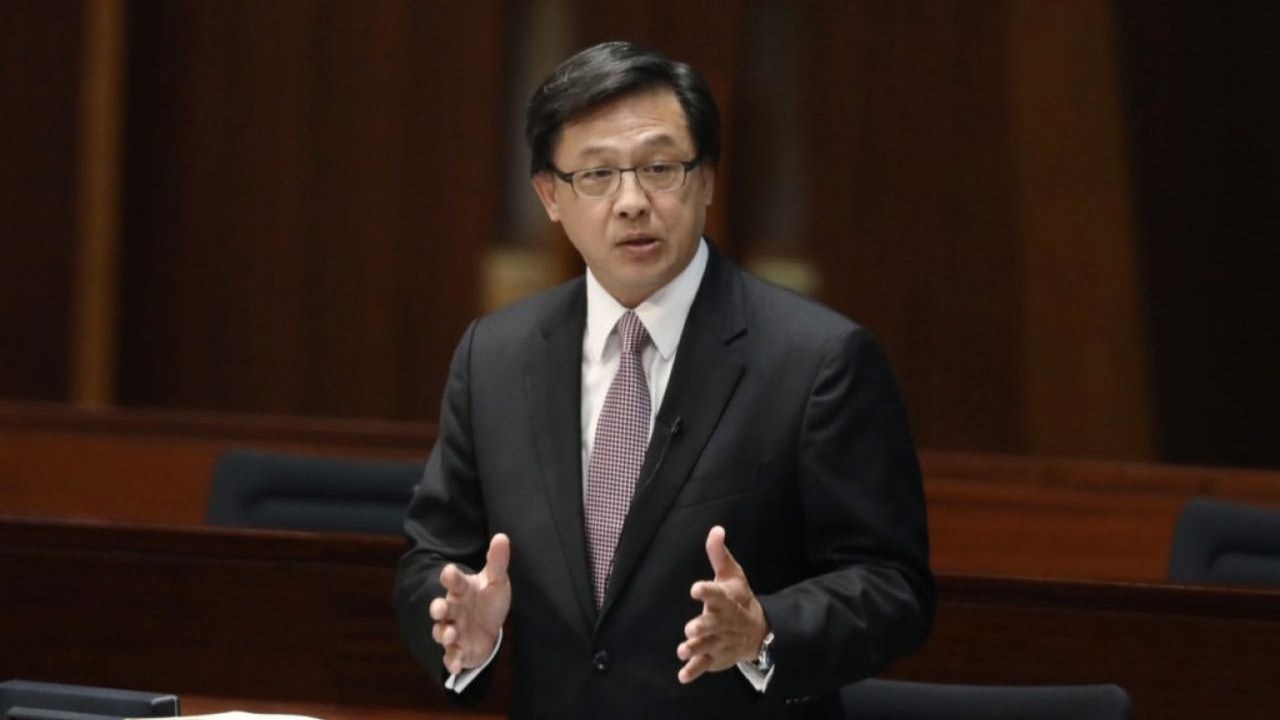 The Secretariat of the Legislative Council to propose a non-binding motion on judicial reform next week: He Junyao has withdrawn the motion Because of the corona crisis: Nuremberg mayor calls for a "Marshall Plan" for German inner cities

Because of the corona crisis: Nuremberg mayor calls for a "Marshall Plan" for German inner cities 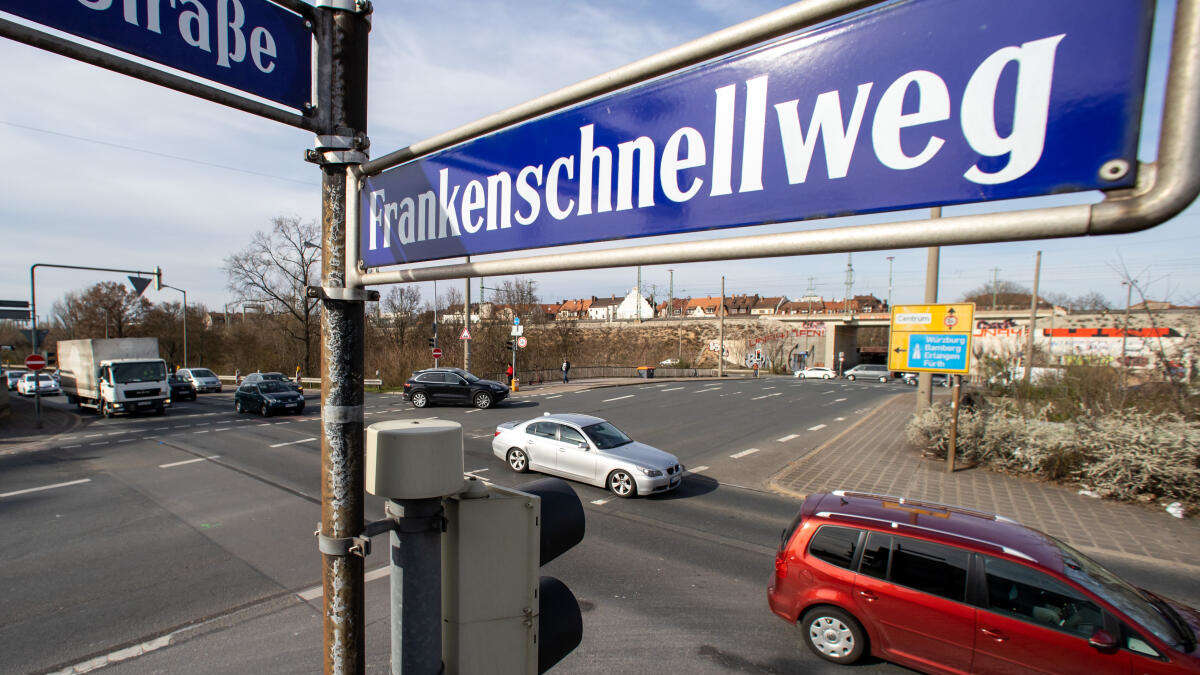 Frankenschnellweg: Bund Naturschutz rejects compromise and continues to sue - what is happening now? Court confirms blocking of the footbridges in the Starnberg district - rethinking new easing?