One hundred years of the world's best-selling perfume 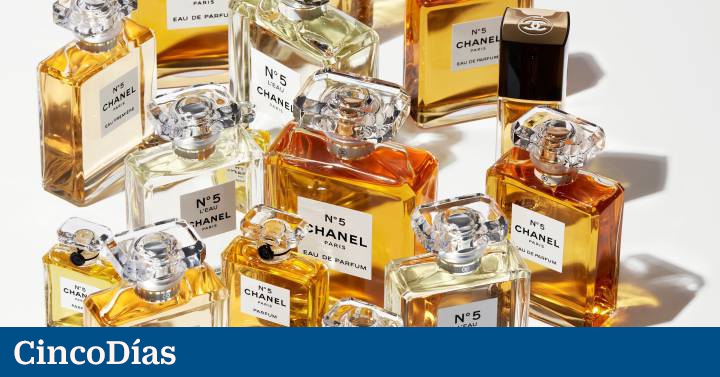 American soldiers bought it in Paris to take to their women after World War II.

confessed to wearing it as the only pajamas and thus its smell was forever linked to the actress's sensuality.

is the best kept secret of the Chanel empire, which celebrates this Wednesday 100 years of a historic success that revolutionized the world of fashion and perfumery.

A perfume that smelled "like a woman, not like a rose", "something very special, that does not stain, that smells very good".

The triumph of this composition, which is only known to hide roses, jasmine and ylang-ylang, still stands and has become the best-selling fragrance in history.

It is also the first perfume exhibited in an art museum, the

It has been part of the permanent collection since 1959.

One hundred years of the world's best-selling perfume 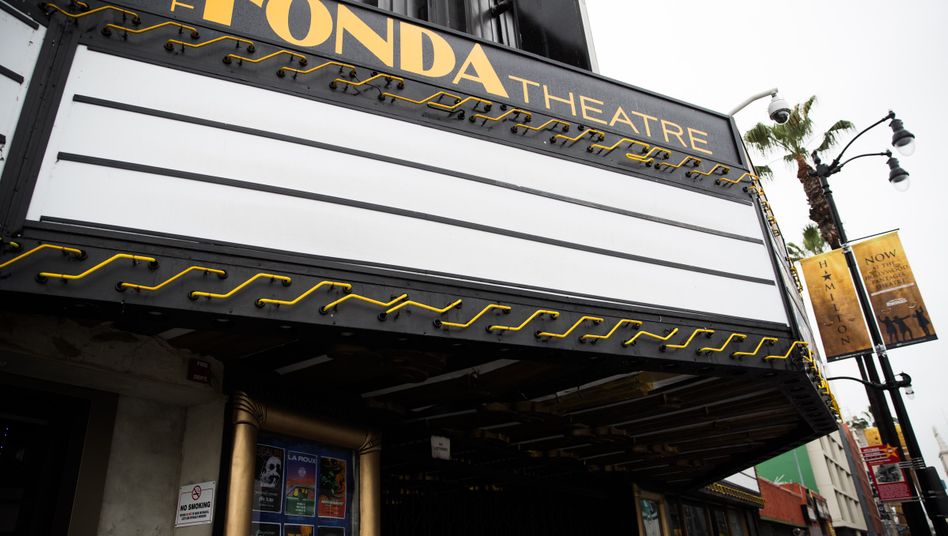 Cinema crisis due to Corona: Hollywood sales plunge to the level of 1980 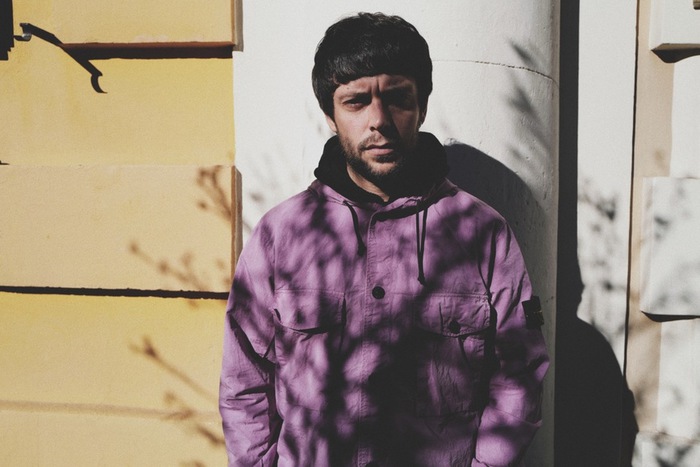 Hit parade, immediately at the top of Gazzelle 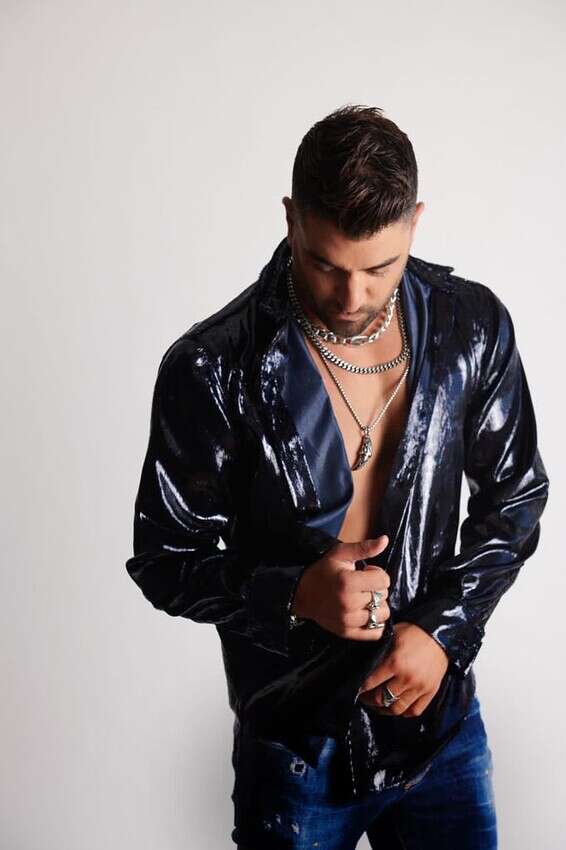 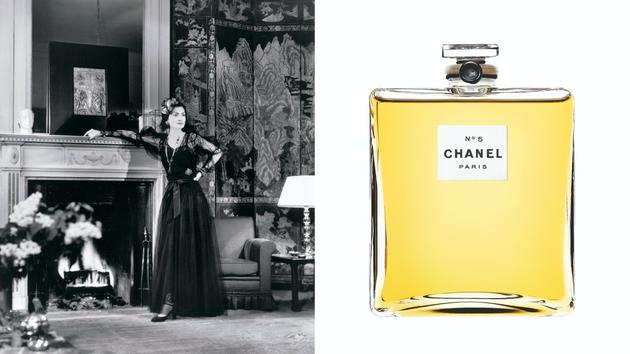 Chanel N ° 5: a century for eternity 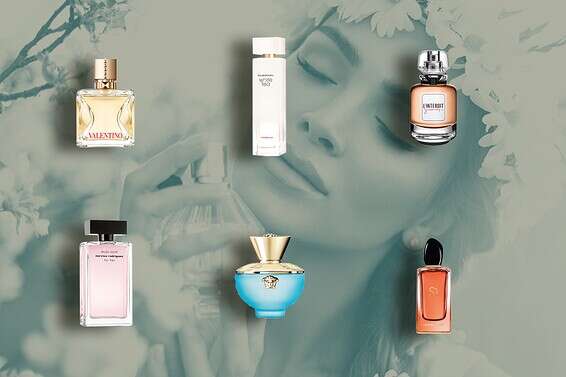 We tested the new perfumes that hit the market Israel today 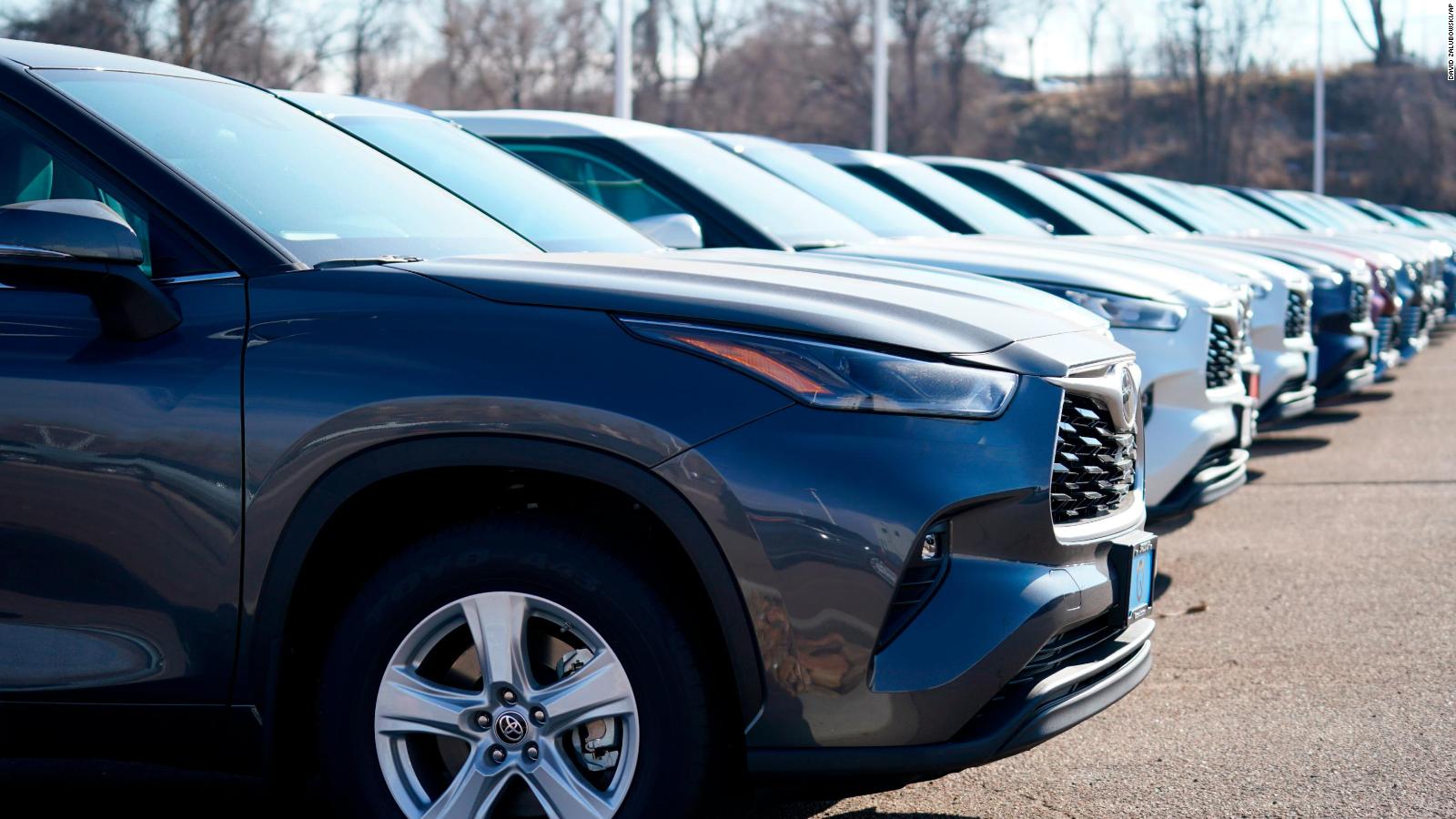