In Marseille, right-wing voters are confused and often severe, after the explosion created by the announcement of an agreement between the pre 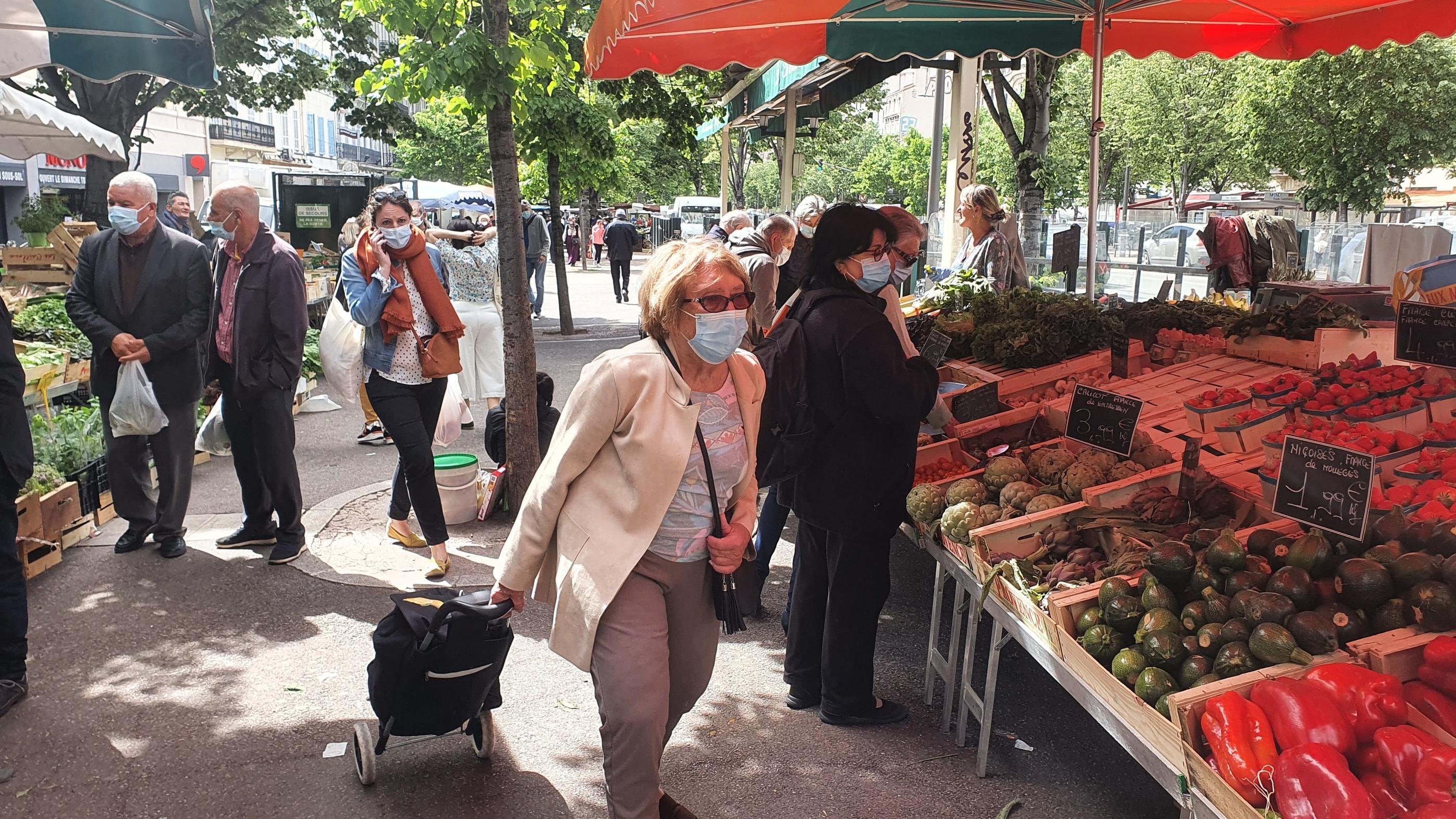 On the Prado market, in the 8th arrondissement of Marseille, which was for a long time the stronghold of Jean-Claude Gaudin, Danielle lets her anger explode by buying her vegetables.

"Right-wing voter" she said, "she said, this septuagenarian has difficulty understanding why Renaud Muselier accepted the support of the presidential party.

"Muzzle appears to have turned his jacket over, I am disappointed but apparently there are people who want power at all costs, including that of their convictions", adds Charles, a retiree in a suit and tie.

“I understand that we must avoid the RN taking the region, but normally it is in the second round that we ally.

I don't think I will vote Mariani, but I will wait and see how it all turns out.

Read also Regional Paca: behind the scenes of the turnaround on the right

Passed in a few days from a plural right-wing list to the announcement of an agreement with LREM and an LR nomination withdrawn and then returned to Renaud Muselier, the right-wing voters in Marseille seemed, this Wednesday, still disoriented. "Muzzle, we've known him for a long time and I think he knows where he's going," wants to believe Nathalie, a 44-year-old insurance agent. “He managed the region well, he was very active during the epidemic. I understand that some of his constituents are shocked, but for me, he represents the right. "

"It is a regional election and it is not for Paris to impose what must be decided here," supports Renée.

Nobody wants to have a region managed by the RN.

If Muselier comes first or second, the left will be forced to vote for him, like the last time.

The important thing is that he is in front of the left, so all voices count.

For the benefit of the RN?

But this displayed support of En Marche risks diverting part of the voters of the Provençal right to the leader of the RN, Thierry Mariani.

In 2010, Mariani, then UMP, had led the union list of the right against the socialist Michel Vauzelle who had won in a triangular with Jean-Marie Le Pen.

"Mariani comes from us and many friends tell me since Sunday that they will vote for him ... everything will depend on who will be on the lists", breathes Nicolas, a 22-year-old law student.

“On the other hand, it's hard to understand how Muselier, who fired for months on the government and Olivier Véran, can now reach out to them.

It could cripple us.

“They should explain to me how we can be in opposition in Paris and allies from the first round in Marseille!

Macron set a trap for Muselier and he fell into it head first, at the risk of breaking the right.

I will think about it before deciding who to vote for, but in 2010 I put a Mariani ballot against the left… ” 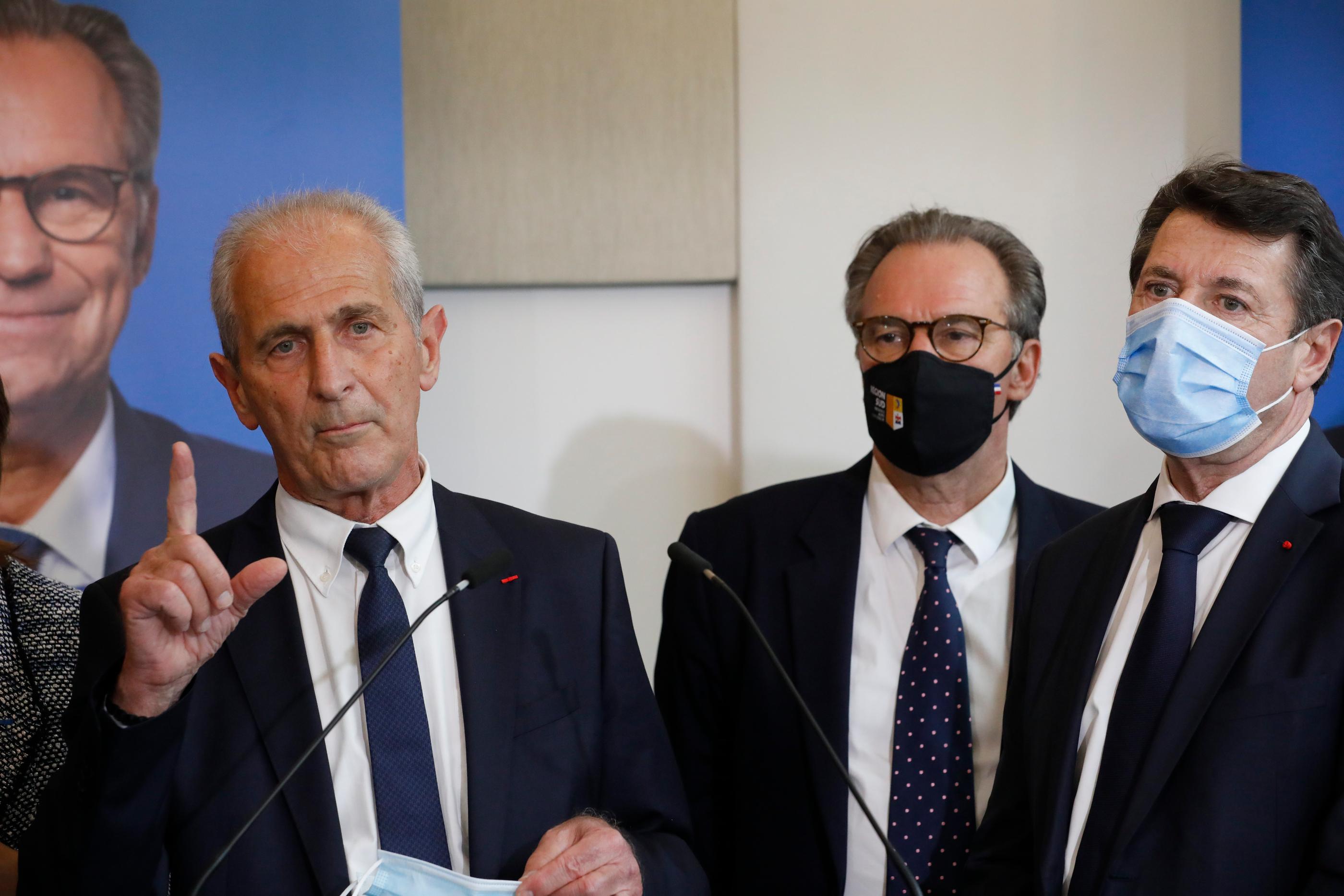 Regional in Paca: the earthquake continues to the right 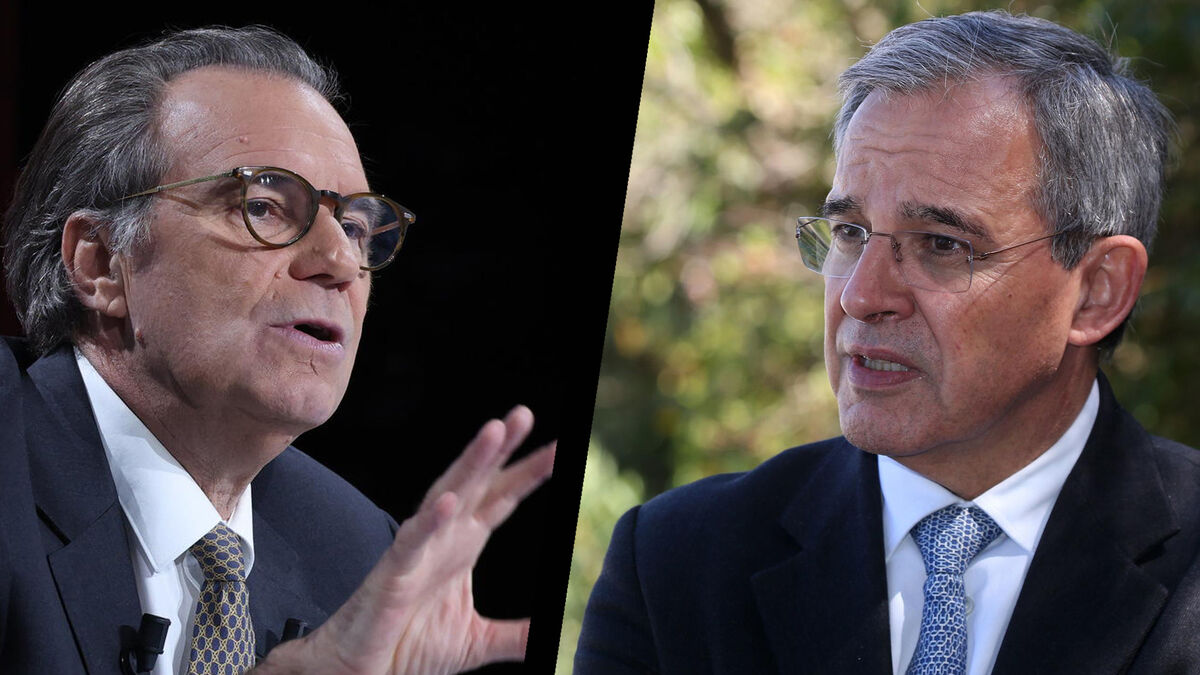 Regional in Paca: from Valréas to Hyères, the distant duel of the enemy brothers Mariani and Muselier 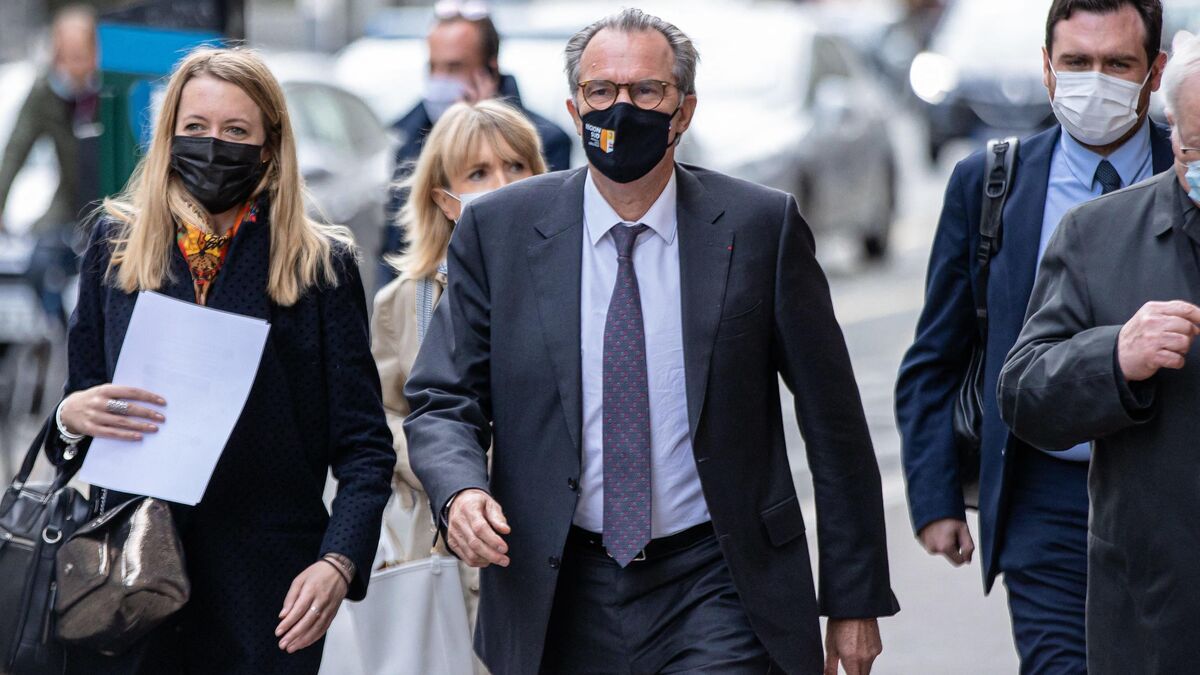 Regional 2021: in Paca, Renaud Muselier on the tightrope 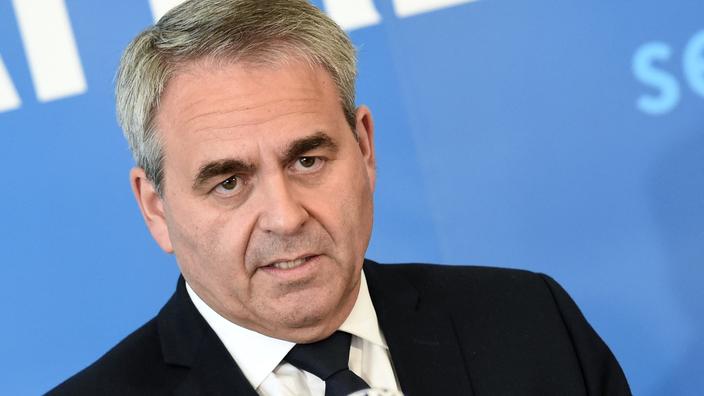 After the disorder in PACA, Xavier Bertrand writes to parliamentarians 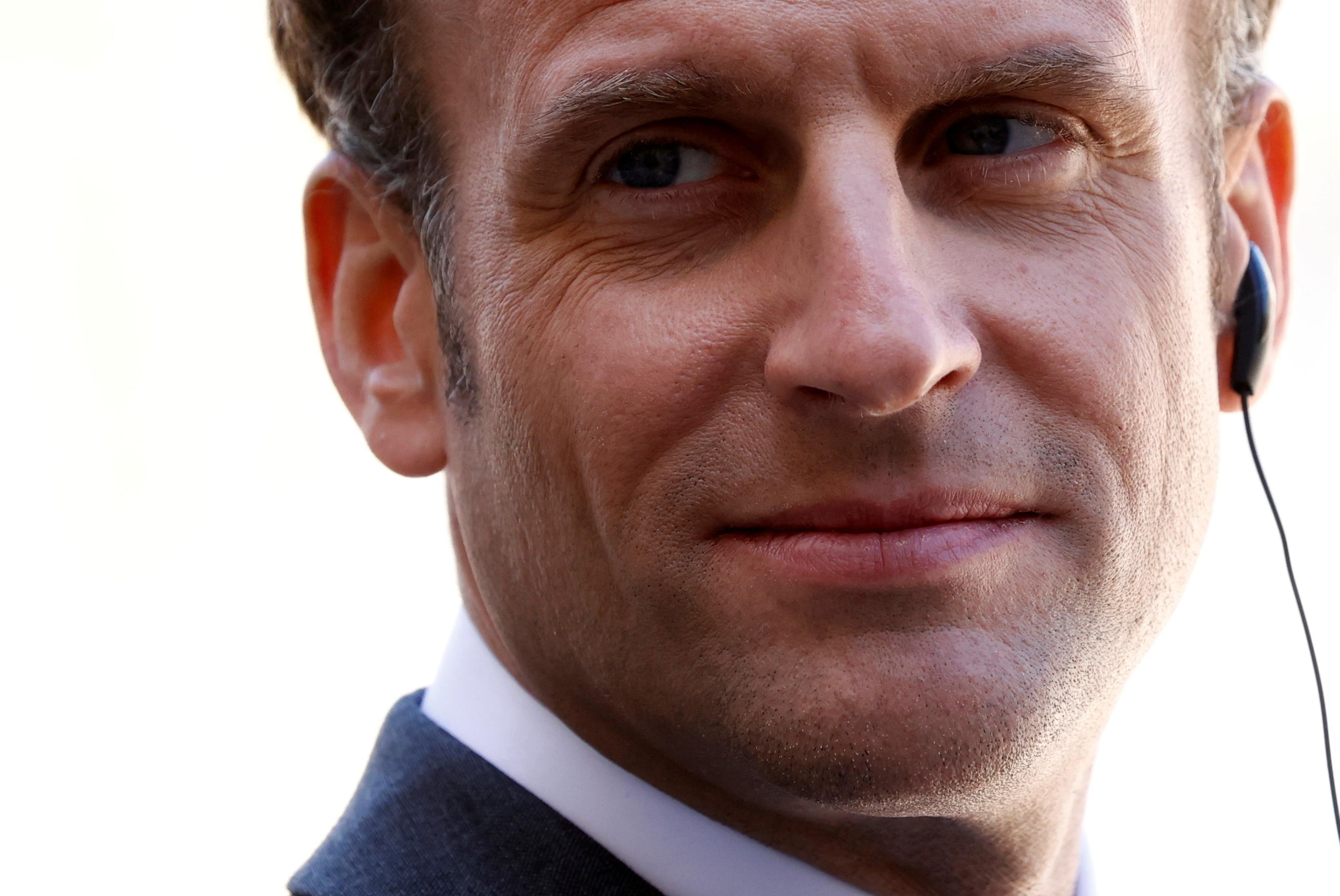 Regional in Paca: "A blow from Emmanuel Macron to dynamite the right" 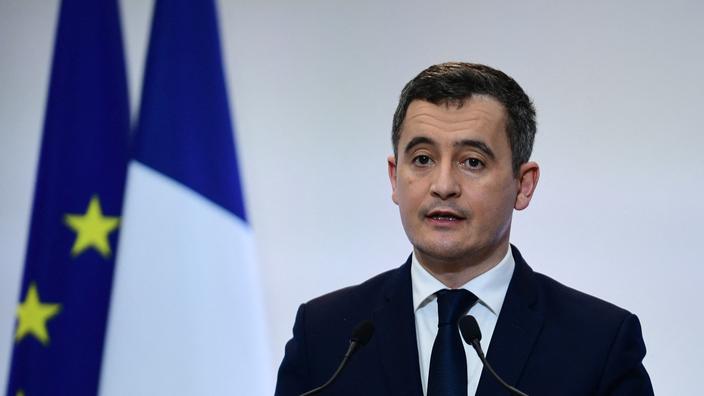 "A large part of the right-wing electorate considers Emmanuel Macron to be the man for the job", judge Darmanin 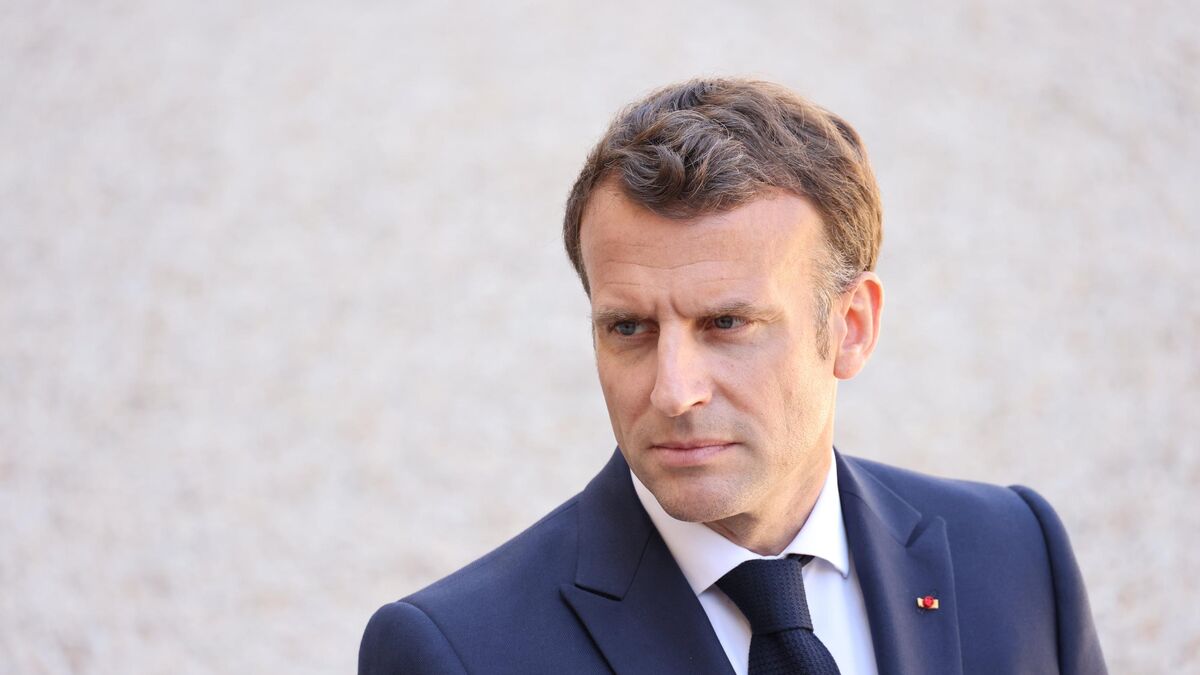 Regional: for Emmanuel Macron and LREM, a trial run before 2022