Restrained anticipation in the key industry

District - Bavaria breathes a sigh of relief: More than six months after the start of the lockdown, which has been repeatedly extended, the Söder cabinet has decided on a timetable for easing. The hotel and catering industry, which is particularly hard hit by the consequences of the pandemic, is also given an open perspective. An industry that plays a key role in the tourist district of Garmisch-Partenkirchen. 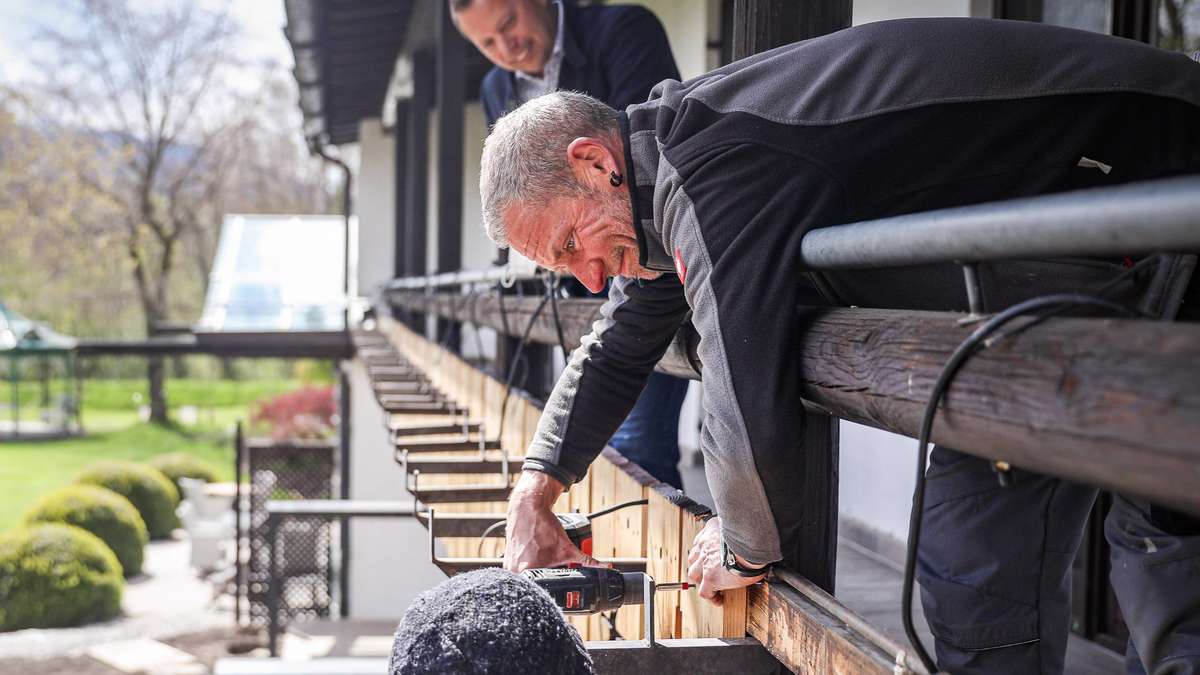 District - Bavaria breathes a sigh of relief: More than six months after the start of the lockdown, which has been repeatedly extended, the Söder cabinet has decided on a timetable for easing. The hotel and catering industry, which is particularly hard hit by the consequences of the pandemic, is also given an open perspective. An industry that plays a key role in the tourist district of Garmisch-Partenkirchen.

The gradual exit from the state-decreed Corona standstill provides that restaurants and cafés will be able to serve guests again in their outdoor areas and beer gardens from next Monday, May 10th.

And one day before the start of the Whitsun holidays, holidays in the Free State should also be possible: From May 21, hotels, holiday apartments and campsites can welcome customers.

However - that's the catch - all of this is only allowed in regions where the number of infections is stable below the incidence value of 100.

And strict hygiene requirements must be met.

The incidence value is the catch

Christian Bär, district chairman of the Bavarian Hotel and Restaurant Association (Dehoga), is satisfied that after months of waiting and uncertainty, things are finally starting again. "We are incredibly happy," says the boss of the Murnau noble hotel Alpenhof. But there is a risk that causes the functionary a lot of stomach ache: In the region between Staffelsee and Karwendel, the seven-day incidence, which shows the cases of the last seven days per 100,000 inhabitants, has been around the critical 100 mark for some time. Sometimes it jumps over it, sometimes it slips under - and accordingly tightening and easing alternate. From Friday, May 7th, the signs are back to relaxation. The only question is for how long?

Bär warns: No company can cope with an opening and closing. “That would be a disaster.” After all, food would have to be ordered in good time and the staff assigned - organizational matters that need a certain amount of advance notice. You can't just turn a hotel or restaurant on and off at will like a light switch, especially not the larger companies. The manager therefore has a clear demand on politicians: In his opinion, one would have to raise the aforementioned threshold a little, to 150 to 200, in order to enable sensible economic activity.

The fact that outdoor catering has the green light from Monday, this announcement was apparently quite a surprise.

But many, as can be heard from industry circles, are still hesitant.

You will not start the late season at all or only with a reduced offer.

“We'll wait another week or two,” reports Izabella Spiegelberger, landlady of the Herzogin Anna inn, which is located at the Schwaiganger State Stud and has a beautiful beer garden.

But the business woman and her husband are not entirely at ease with the risk.

After all, you have to pay a lot of money in advance.

If the incidence was lower than 50, this would be much easier for her.

You can't just go from zero to 100 - this is also the view of Daniel Schimmer, Dehoga local chairman in Garmisch-Partenkirchen. In addition, many things are unclear, such as the conditions under which it should be reopened. The hotel manager (Garmischer Hof) cites the test obligation as an example and asks himself how this should be implemented in the district - if, as is to be expected, the bookings shoot up quickly. With around 300 accommodation establishments with a total of around 12,000 guest beds, there would be a huge need. Schimmer speaks of a "huge challenge", but looks confidently to the future: "We will manage it."

Despite downsizing: Deutsche Bank is apparently increasing bonuses by 20 percent 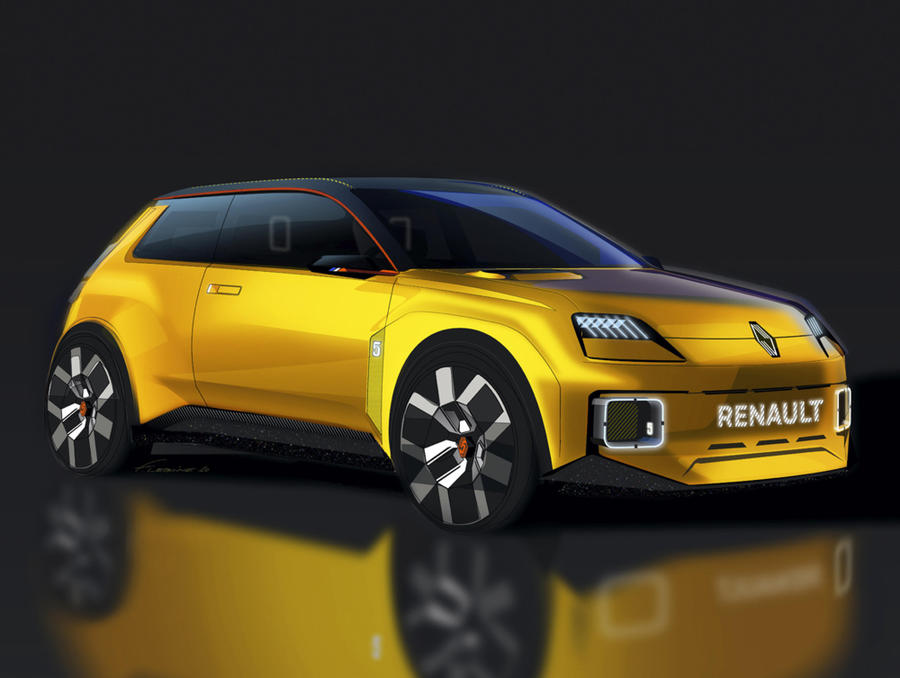 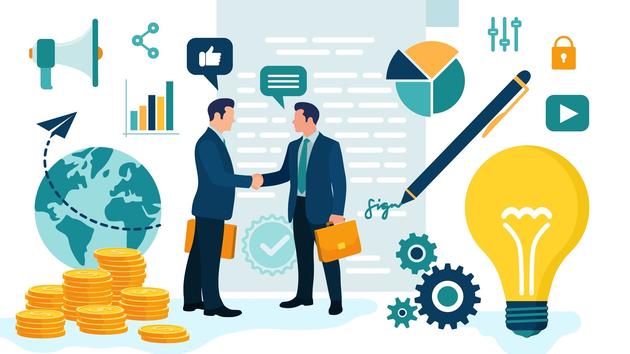 Business leaders, anticipate the transfer of your SME 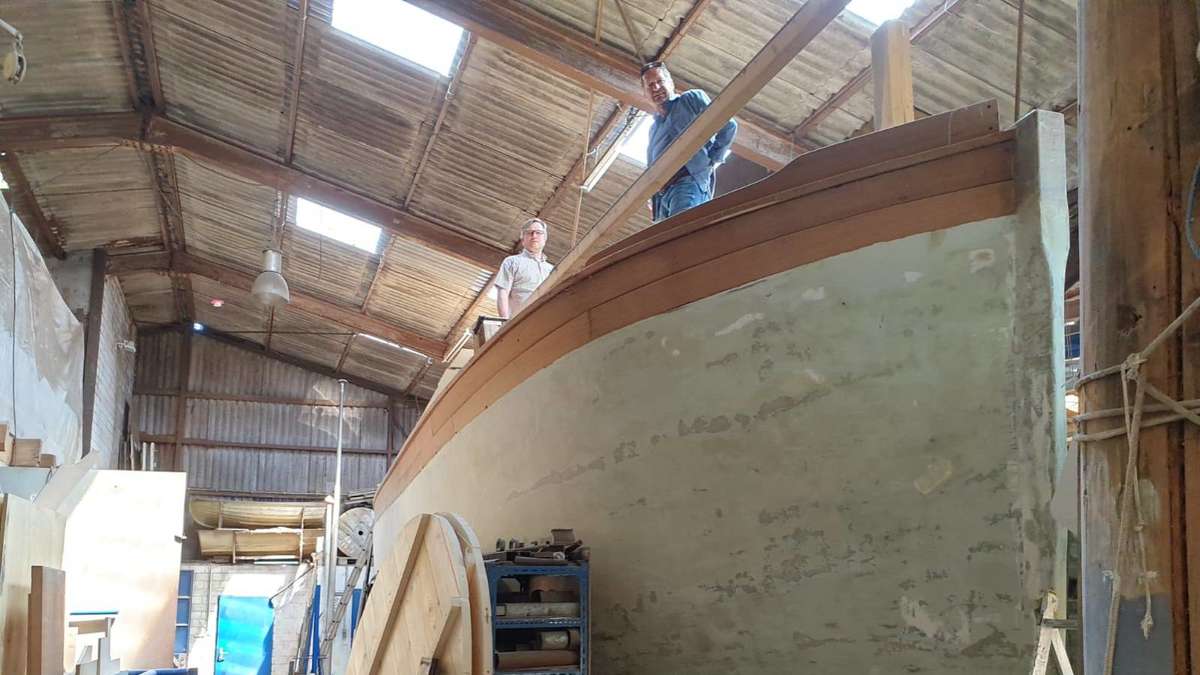 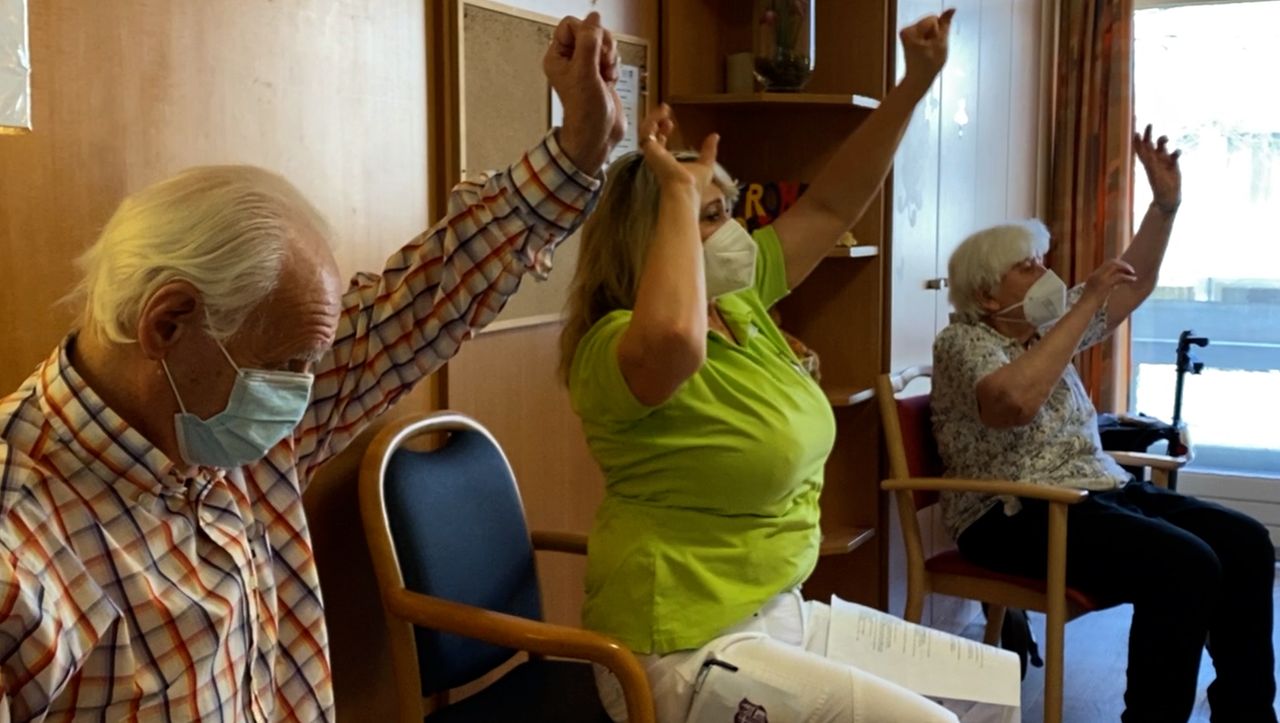 Coronavirus and nursing homes after vaccination: a little more freedom 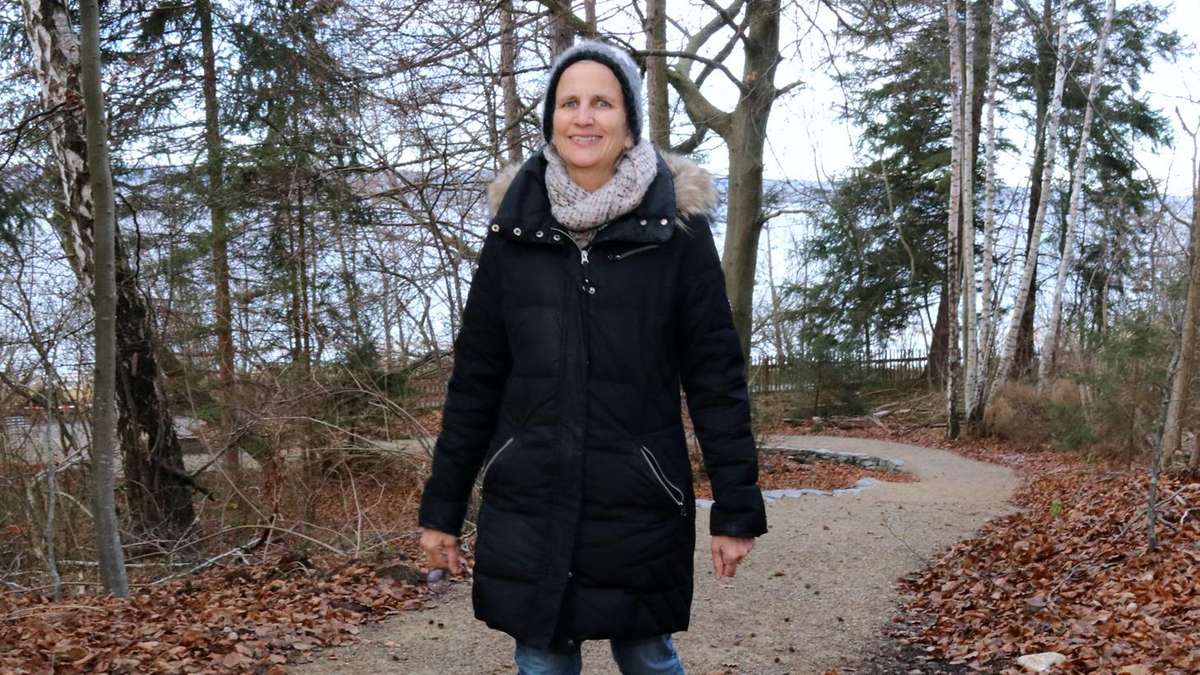 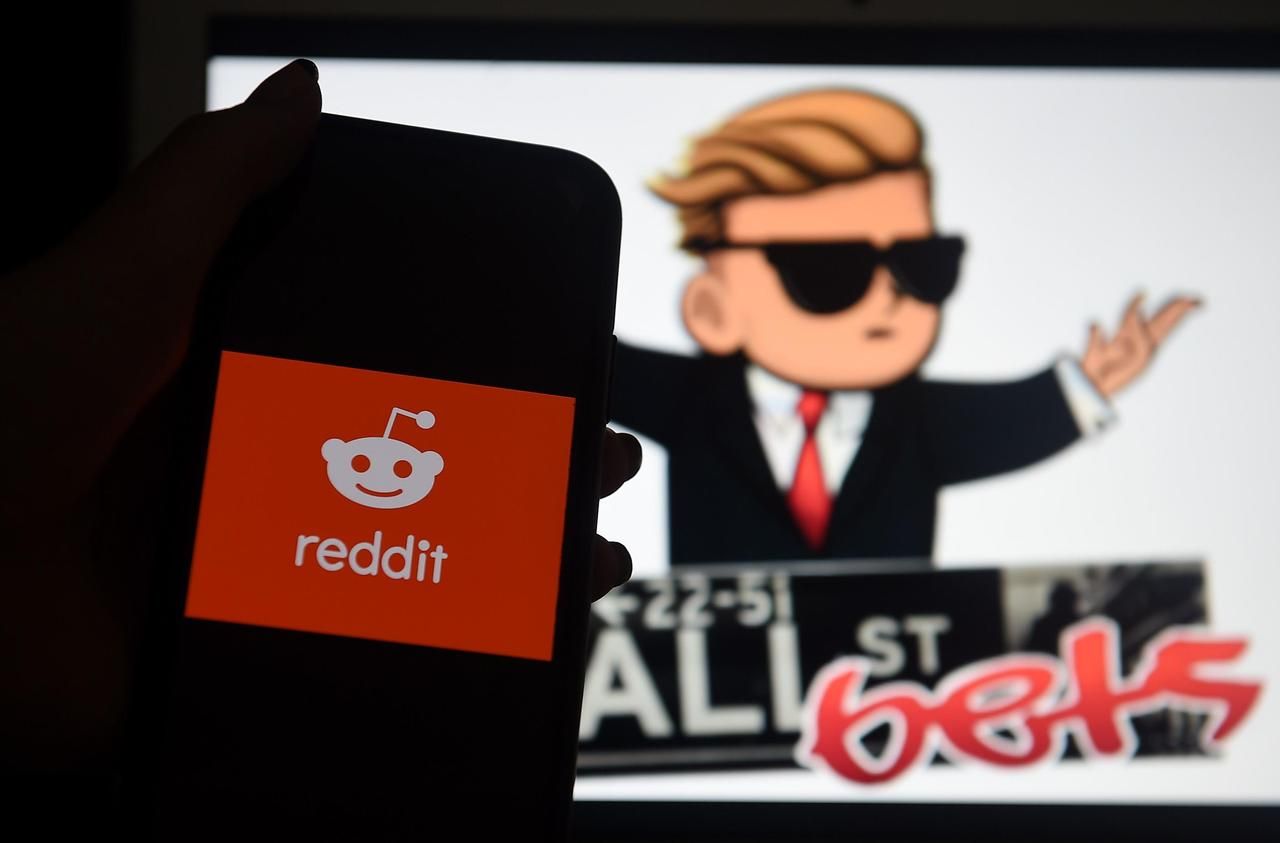 PSG: After his recital against Barcelona, ​​is Keylor Navas the best goalkeeper in the world?