Sisi: The Nile water is an existential issue for Egypt

Cairo-SANA, Egyptian President Abdel Fattah El-Sisi confirmed that the waters of the Nile River are an issue Egyptian President Abdel Fattah El-Sisi asserted that the waters of the Nile River are an "existential" issue for his country, which will not accept harming its water interests.

The Al-Ahram Gate website stated that Al-Sisi indicated during his meeting today in Cairo, the US special envoy for the Horn of Africa, Jeffrey Feltman, to Egypt's "flexible approach" in dealing with the issue of the Ethiopian Renaissance Dam over the past years in various negotiation tracks, stressing the need to seek a fair, balanced and binding agreement. A law that fulfills the interests of Egypt, Sudan and Ethiopia as well as takes into account Egypt's rights and interests and its water security and prevents harm to it.

Al-Sisi indicated that Egypt is still seeking to reach a fair, fair and legally binding agreement to fill and operate the Renaissance Dam, including through the negotiation track sponsored by the African Union.

The Ethiopian Minister of Irrigation had previously announced his country's intention to continue filling in next July for the second year of the dam, which Addis Ababa began building in 2011, with a volume of 13.5 billion cubic meters, regardless of whether or not an agreement was reached, considering that his country is “not obligated” to notify the downstream countries in advance of measures. Fill, run and share data about it.

Sisi: The Nile water is an existential issue for Egypt 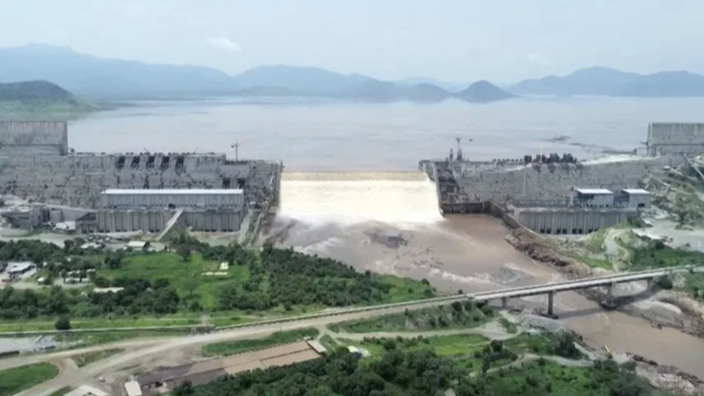 Sisi: Egypt will not accept compromising its water security

Dam on the Nile: Khartoum requests mediation from the UN and Washington 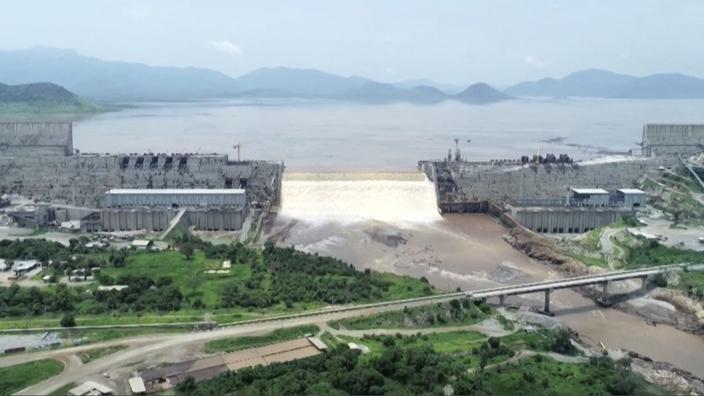 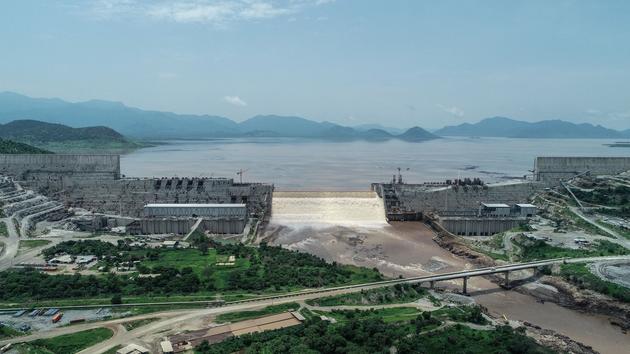 Tumult around the great dam on the Nile