The Californian city maintained the restrictions for the longest time and has one of the highest vaccination rates in the country. But the real test will likely come this week when the city begins to reopen. "This is our time to leave the pandemic behind," says one expert. 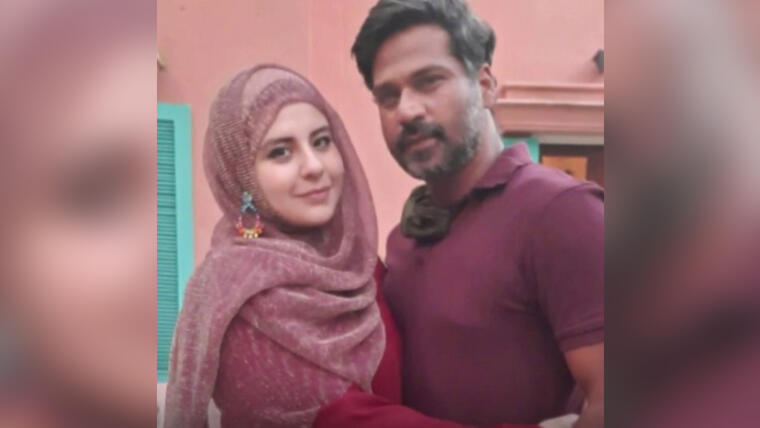 SAN FRANCISCO - Adam Bergeron hopes to reopen the Balboa Theater, the independent cinema he owns and runs in San Francisco.

He has seen other theaters in America welcome audiences before him.

But San Francisco has taken longer to reopen than other cities.

Now, it seems the time is right.

"San Francisco has been a model for managing COVID-19 in the right way, if it exists at all,"

[Is it safe to return to the gym at this point in the COVID-19 pandemic?]

"At this point, all the people I know are fully vaccinated. Cases are going down. And we just picked a time that seemed like it was going to be right," he added.

He's planning to reopen on May 14 with a

San Francisco and its suburbs have been cautious, maintaining various restrictions while other parts of the country reopened businesses and eased the requirement to wear a mask.

, with two-thirds of all adults taking at least one dose inoculated.

And as parts of the city open, some San Francisco bars have waiting lists for a table, experts offering cautious optimism.

The city may be seeing signs of herd immunity.

[Florida, Alabama and Oklahoma end the state of emergency due to the pandemic]

"This is our time to leave the pandemic behind

"Vaccines are clearly our way out of this."

Herd immunity has to do with transmission.

If enough people cannot contract and spread a virus, particularly in a community that already has few cases, the virus will find itself struggling to find new bodies to inhabit.

"It's chaos here": a Mexican family infected with COVID-19 in India recounts the drama they live

Over time, the infections would go away naturally.

It is a simple concept, but it can be difficult to define, especially at the national level.

At the local level, however, it may be clearer.

During the past seven days, San Francisco, home to more than 870,000 people, recorded an average of just 26 new COVID-19 cases daily.

Two-thirds of all adults in San Francisco and nearly 60% of the 4.7 million metropolitan area have been vaccinated with at least one dose, one of the highest rates in the country.

Its positive test rate stands at 1.2%.

Across San Francisco, there are signs that residents are beginning to relax their sanitary precautions, at least a little, and are enjoying the rewards of vaccinations.

Some people go without a mask during the outdoors, something uncommon until recently, while small meetings between runners and cyclists have resumed and yoga and fitness classes have been restarted in indoor studios.

The main branch of the city library reopened Monday to an explosion of municipal applause, and the city could enter California's "yellow level" this week, the least restrictive health emergency level.

San Francisco Giants supporters Dave Harding of San Leandro, center, and his wife, Nancy Faltisek, check in at one of the COVID-19 negative test or vaccination verification booths before being admitted to the stadium. Oracle Park in San Francisco, California, Friday, April 9, 2021 Dai Sugano / MediaNews Group / The Mercury News via Getty Images

And there are signs that the city is preparing for a long-term reopening.

Kevin Carroll, CEO of the Hotel Council of San Francisco, a trade group for the city's hospitality industry, expects most of San Francisco's 34,000 hotel rooms to be open by the end of May.

More offices in the center, including those of major technology companies, are in the process of returning to normal operation.

that occupies the tallest skyscraper in San Francisco, is aiming to reopen its headquarters this month, spokeswoman Annie Vincent said.

It is estimated that between 70 and 85% of a city's population must be immune to achieve herd immunity,

but that number may be a moving target.

A better indication is if the number of cases and hospitalizations in a city falls to a low level and remains that way, even with few restrictions, according to Dr. Monica Gandhi, an infectious disease physician and professor of medicine at the University of California, San Francisco. .

San Francisco had the advantage of stepping up its vaccination campaign, while daily cases, hospitalizations, and deaths were already relatively low, probably explaining much of the city's success so far.

Last winter, when much of the country was battling a devastating surge, San Francisco's cases peaked on January 4 with 560 reported infections.

By comparison, Los Angeles posted its peak on December 26, with more than 29,000 new cases.

[Why CVS and Walgreens Waste Thousands of COVID-19 Vaccines]

Vaccines can help reduce those numbers, but how quickly it happens depends largely on the situation on the ground.

In places where cases are on the rise, scientists have observed a tipping point with vaccines, after which cases, hospitalizations, and deaths begin to drop dramatically.

"It seemed to happen when the rate of the first dose reached 40 or 50%. After that, things started to crash

There are currently 15 people hospitalized for COVID-19 in San Francisco, a figure that's roughly less than 2 per 100,000 residents.

Although there is no magic number, Gandhi said it is these kinds of low hospitalization rates that public health officials monitor to ensure a city is on the right track.

In March 2020, San Francisco was the first city in the country to issue a confinement order in response to the pandemic

And the city has maintained other strict mitigation procedures that, according to Colfax, San Francisco's health director, have helped the city "roll back three waves."

[From tourist apartments to rental cars: everything is selling out for this summer.

These tips may be helpful]

Colfax also attributed that progress to the widespread acceptance of the city's public health interventions.

"That is ingrained in our cultural DNA," he added.

But the real test will likely come this week when the city begins to lift some of its restrictions.

"The final test when herd immunity is achieved is not being locked in and not having mitigation procedures,"

"The way we realized that we achieved herd immunity to measles is that people were walking around and mingling, people were not getting sick and children were not being hospitalized with severe measles," he argued.

Still, herd immunity is not a fixed target and the threshold can vary based on a number of factors, including population dynamics.

Achieving herd immunity also does not automatically guarantee that the coronavirus will disappear.

Although more than 90% of the US population has received a measles vaccine, for example, and there may still be outbreaks.

[Injections at Gas Stations and Nightclubs: How the US Tackles Low Demand for COVID-19 Vaccines]

As such, herd immunity should not be viewed as the end goal, according to Dr. Julie Parsonnet, a professor of epidemiology and population health at Stanford University.

"It's not something that's permanent, and just because we have herd immunity doesn't mean there won't be cases," Parsonnet said.

"Herd immunity is a good starting point, but not for life," he said.

There is also the risk that a variant of the virus will emerge that escapes the protection of vaccines.

There is no evidence to suggest that it has happened so far, but if it did, it could jeopardize the protection that communities have built up.

And while parts of the country, like San Francisco, may already have reached a level of immunity that allows most major restrictions to be lifted, it could take a long time for the entire country to get there, if ever. makes.

But that does not mean that blockages last for years or that life cannot continue.

"If we get to the point where the coronavirus does not make people seriously ill, we will be in good shape

"If we do not achieve herd immunity as a nation, we will continue to protect vulnerable people with vaccines and hopefully without hospitalizations," he added.

[Gender gap against COVID-19: more women are vaccinated than men]

While San Francisco may be the first major U.S. city to appear to have brought the pandemic under control, others are likely not far behind.

More than 46% of people in New York City have received at least one dose of the vaccine, and cases, hospitalizations, and deaths are steadily declining.

Los Angeles County, which less than five months ago was considered the epicenter of the pandemic in the country, saw no new deaths from COVID-19 on Sunday and Monday.

54% percent of residents have received at least one dose of the vaccine, and it is one of several California counties that are prepared to roll back the restrictions this week.

In other parts of the country, smaller cities like Albuquerque, New Mexico;

"It is deeply hopeful. Vaccines have put us in a whole new world," Gandhi said. 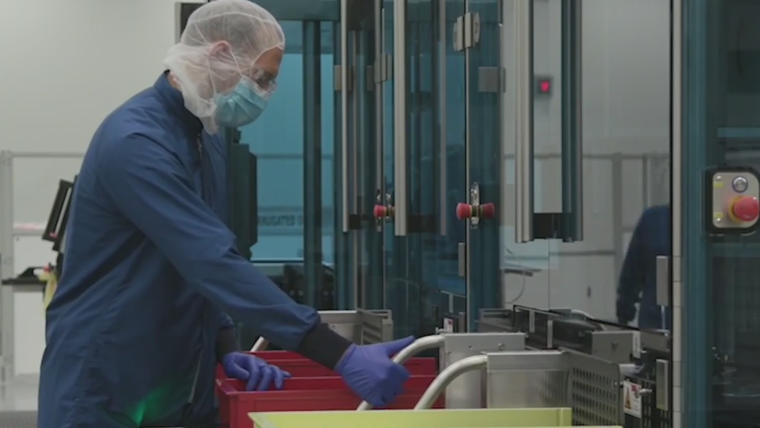 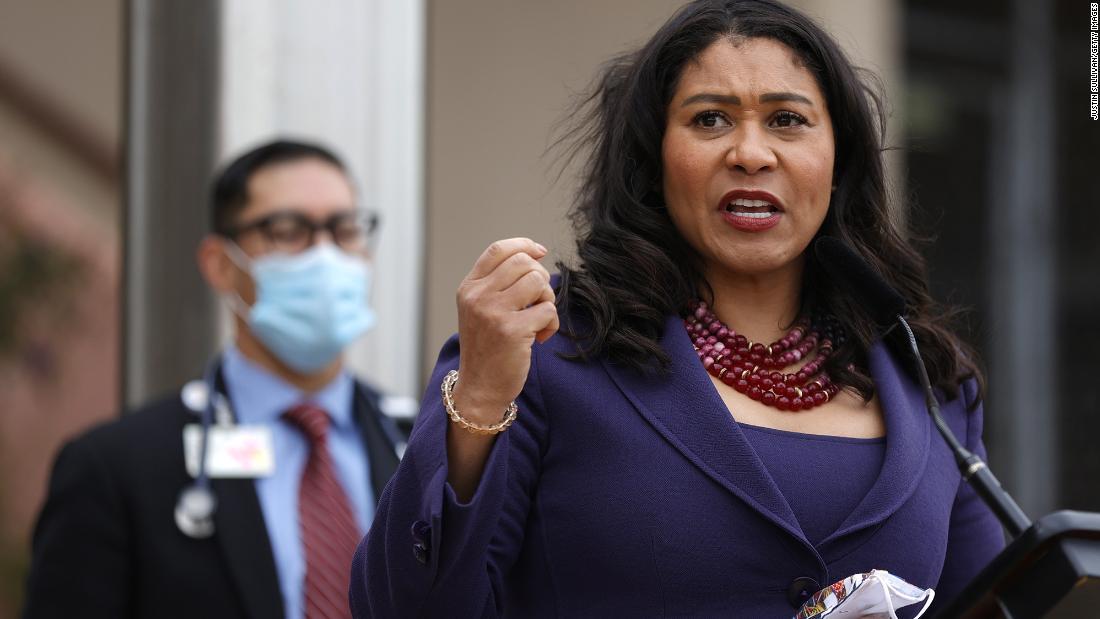 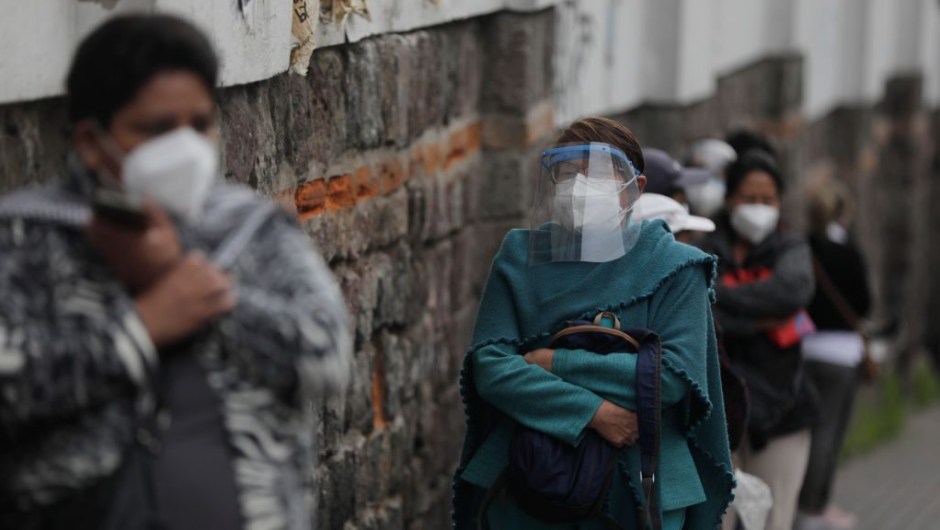 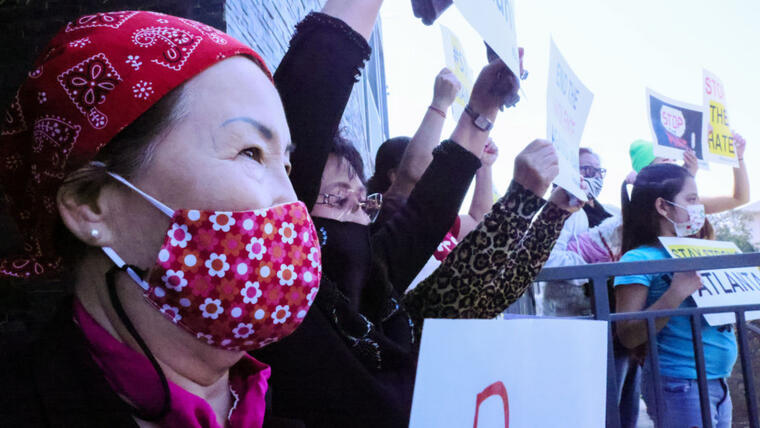 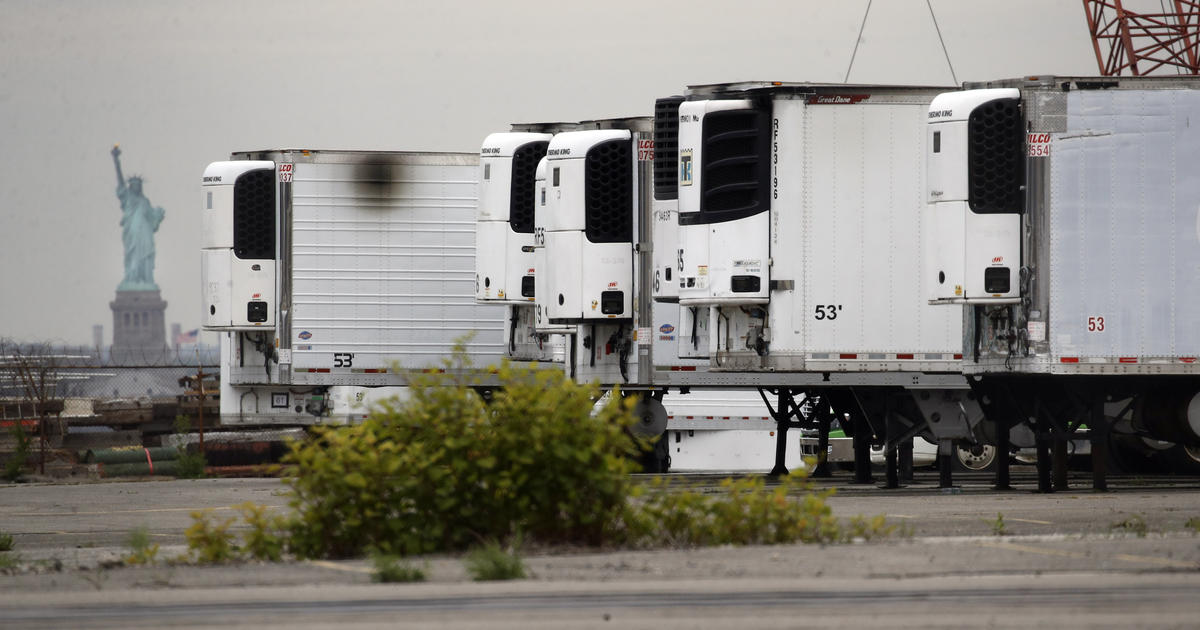 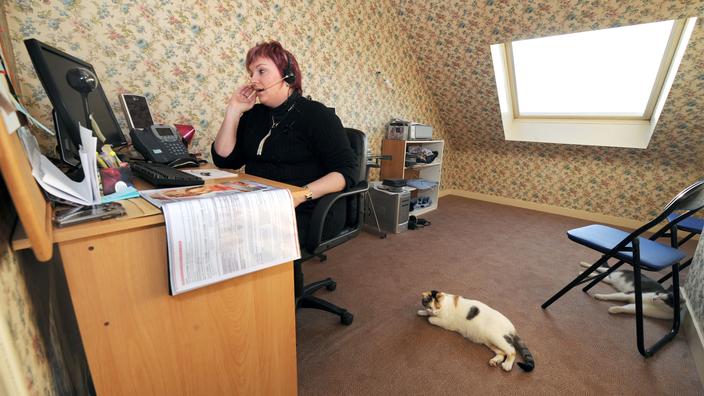 In San Francisco, Singapore or Paris, 1 in 4 people want to telecommute full time 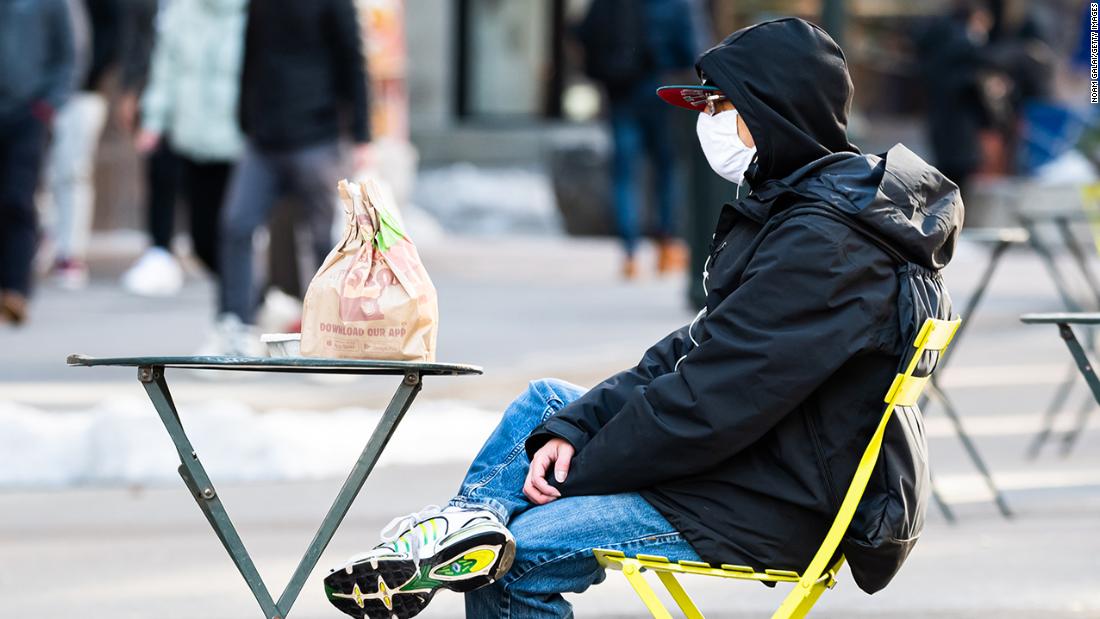