What cruel cruelty to animals: In Lincoln, UK, someone pulled a black sock over a swan's head. Now the police are looking for the perpetrator (s): in. 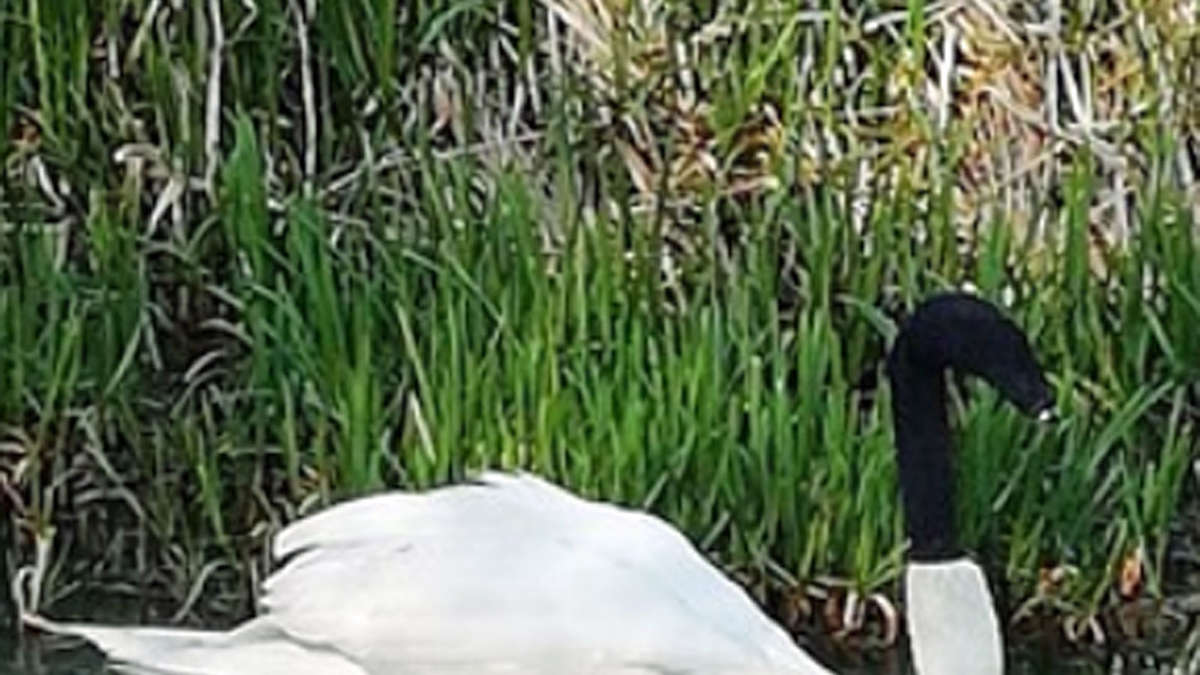 What cruel cruelty to animals: In Lincoln, UK, someone pulled a black sock over a swan's head.

Now the police are looking for the perpetrator (s): in.

Lincoln - The fellow citizens are horrified and angry.

What do you think of that, you ask yourself?

Because such a bad case of cruelty to animals has never come across the residents of Lincoln.

A black sock was pulled over the head and neck of a swan!

The British police are now looking for the culprit (s): in.

"How the hell do you come up with such an idea?" One writes under the tweet of the police.

But what had happened?

Swan tormented: Police are looking for an unknown person

In the English city of Lincoln a black sock was pulled over the head of a swan.

The police posted this photo:

We are investigating after someone deliberatly placed a sock on this poor Swan's head in the Coulson Rd area, Lincoln, on 2/5.

@Swan_Rescue came to its aid.

We are working with the @RSPCA_official to locate the culprit.

As a Lincoln Police investigator says, “We assume this is purely intentional.

As well as how the sock fits and how far it is pulled down the swan's neck.

We don't think it was an accident.

The swan could have suffocated or starved to death ”.

Police are hoping for help from citizens who saw potential suspects near the swan and pond on May 2nd.

A spokeswoman for an animal welfare agency also confirmed the police's suspicions: "The consequences of this senseless prank could have resulted in this swan suffering for a long period of time and ultimately dying."

Since it is breeding time, the swan's young would have suffered from the death of the big swan.

The people of Lincoln suffer with the swan: "The poor animal, it amazes me that they got close enough".

“Human waste,” is how one woman sums up the act.

“What's wrong with the people?” Or “Hopefully they'll get caught,” it says in many comments.

How can something like that happen to a swan? ”Someone asks the group.

Only recently a peacock was stolen in Saarland.

There, too, the police are looking for the culprit.

The rare animal called Romeo is worth up to 200 euros.

And the authorities in North Rhine-Westphalia are currently dealing with a rabbit plague. 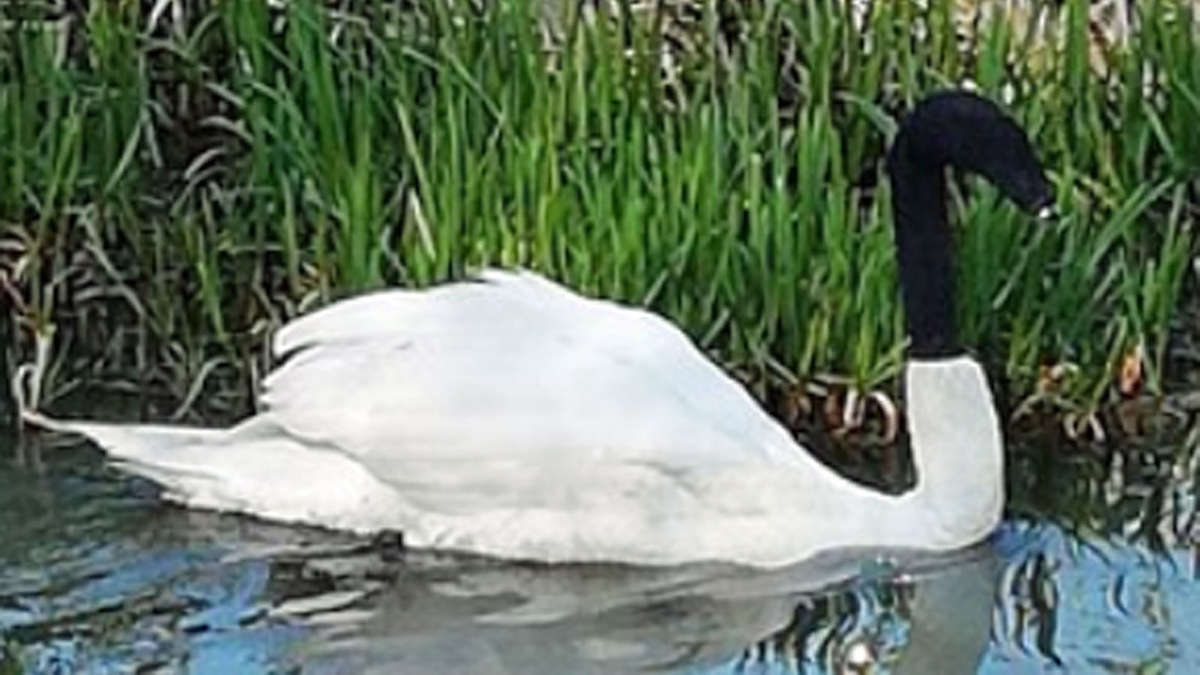 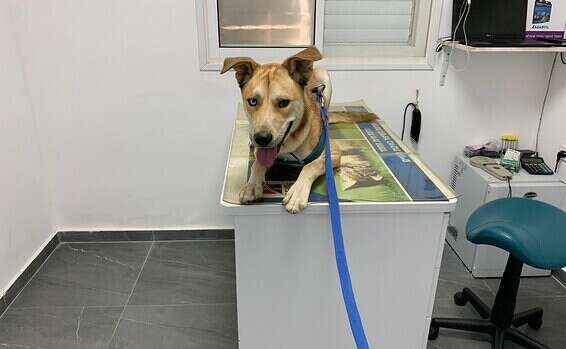 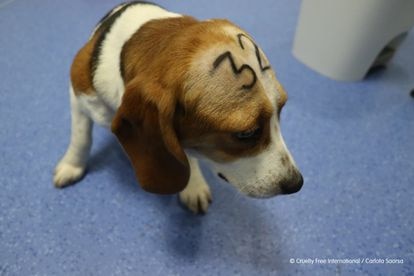 Do we care about laboratory animals? 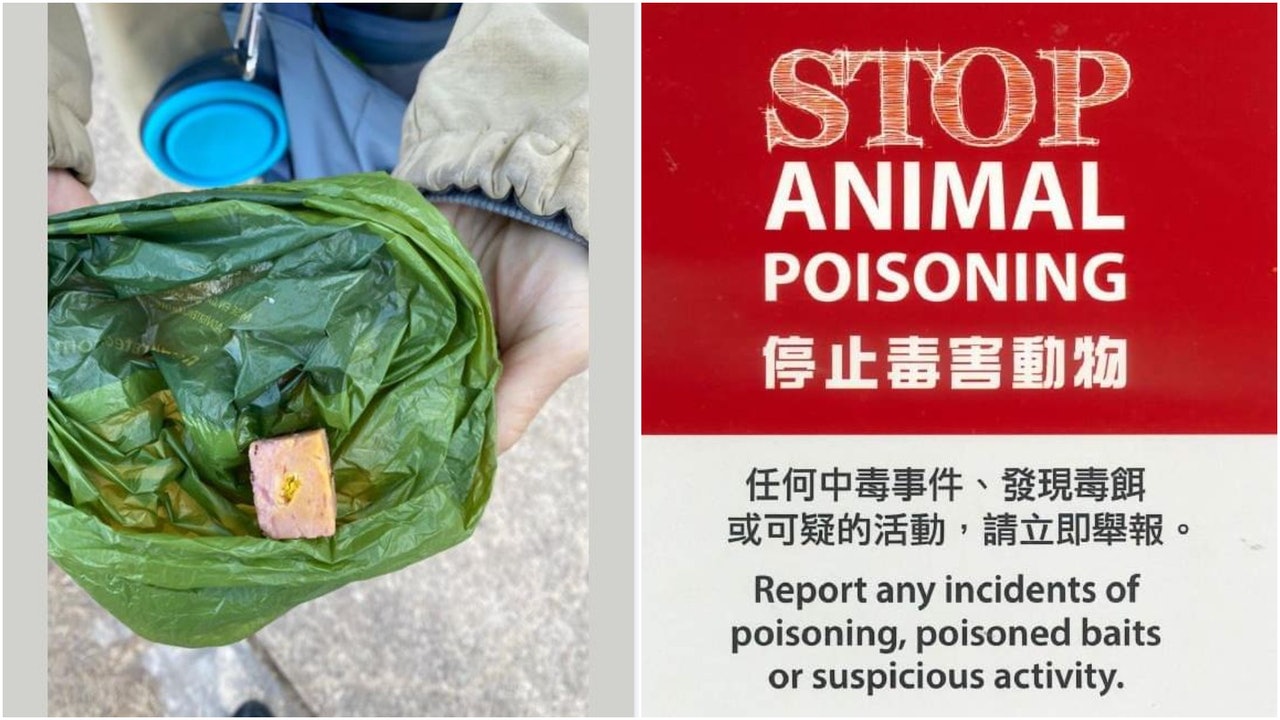 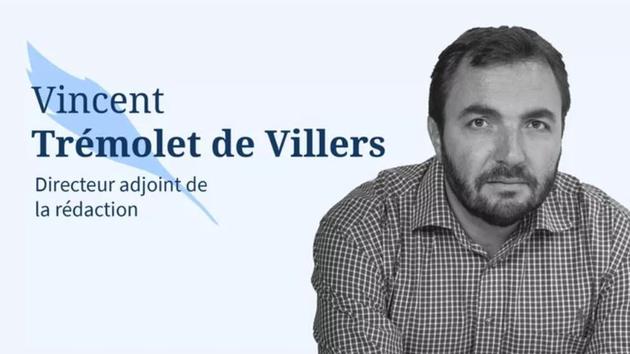 "Yuriy and our youth" 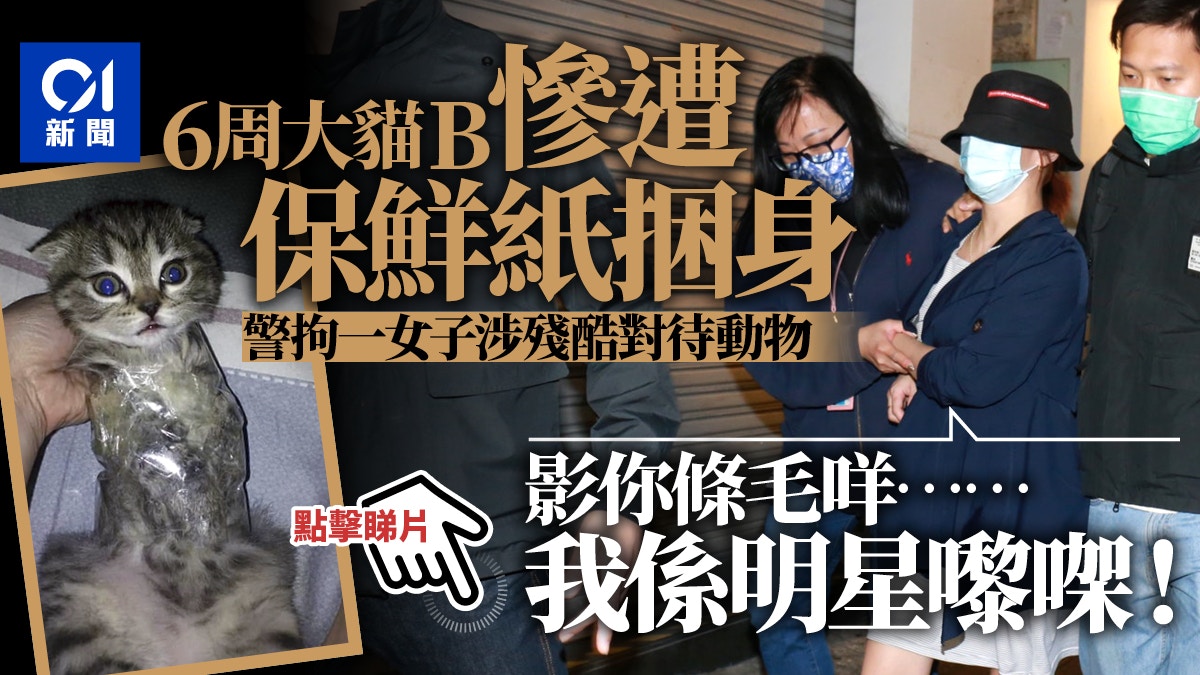 For the first time in the world: a drug developed in Israel has not been tested on animals - Walla! health