Anti-Asian resentments have so far hardly been researched in Germany. Scientists have now asked those affected about their experiences since the beginning of the pandemic. 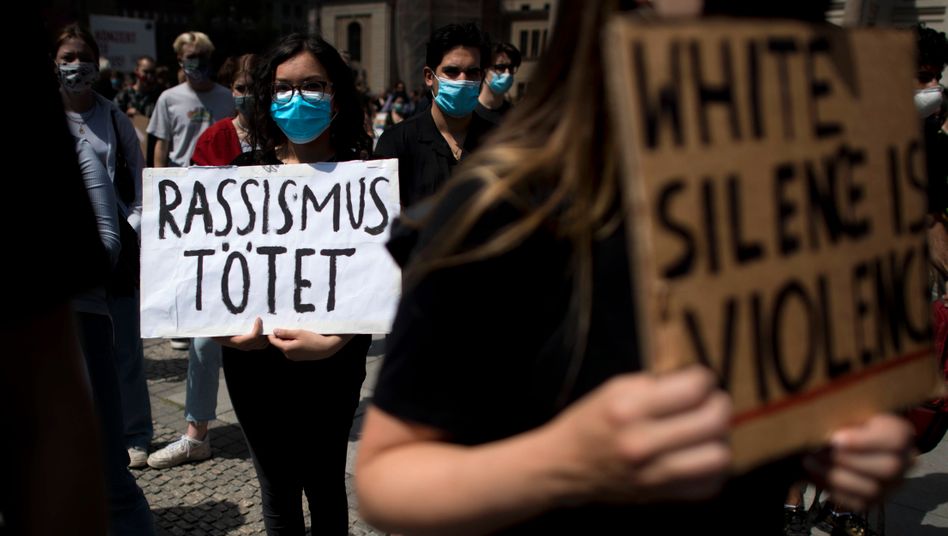 A protester at an anti-racism demonstration in Berlin last summer

They are spat at, insulted or even attacked: According to a survey, every second person with an Asian migration background in Germany has experienced racism since the beginning of the corona pandemic.

Stigmatized as "different" or "dangerous"

The researchers asked about 4,500 people, including people with and without an Asian migration background, to inquire about anti-Asian resentment in the population and their own experiences with racism.

The researchers attribute the attacks to prejudice and racist narratives against people with an Asian origin. People viewed as Asian would be stigmatized as “different” or “dangerous” - and especially since the outbreak of the corona pandemic, they were held responsible for the spread of diseases. "The corona pandemic has brought to light the existing rejection of people who are perceived as Asian," says political scientist Christoph Nguyen, who worked with other researchers on the project.

Of all those surveyed, a total of 15 percent of those surveyed agreed with the statement that Asians were "responsible for the rapid spread of the corona pandemic in Germany".

Among the respondents who rated themselves as “white”, one in ten answered in the affirmative that he or she “would find it uncomfortable if an 'Asian' person became part of my family”.

»Hate messages in the workplace«

Long-term studies on anti-Asian racism in Germany have not yet been carried out, and the phenomenon is barely recorded.

However, the Federal Anti-Discrimination Agency is registering more and more experiences of discrimination in connection with the corona crisis.

Around one in four inquiries related to discrimination in connection with the coronavirus - often against people of alleged Asian origin.

"Those affected also report hate messages at work, refused services or canceled appointments at the doctor because they (supposedly) have a Chinese migration background," the anti-discrimination agency outlines a few examples. "Like a fire accelerator": Discrimination shoots up because of Corona - these groups suffered particularly 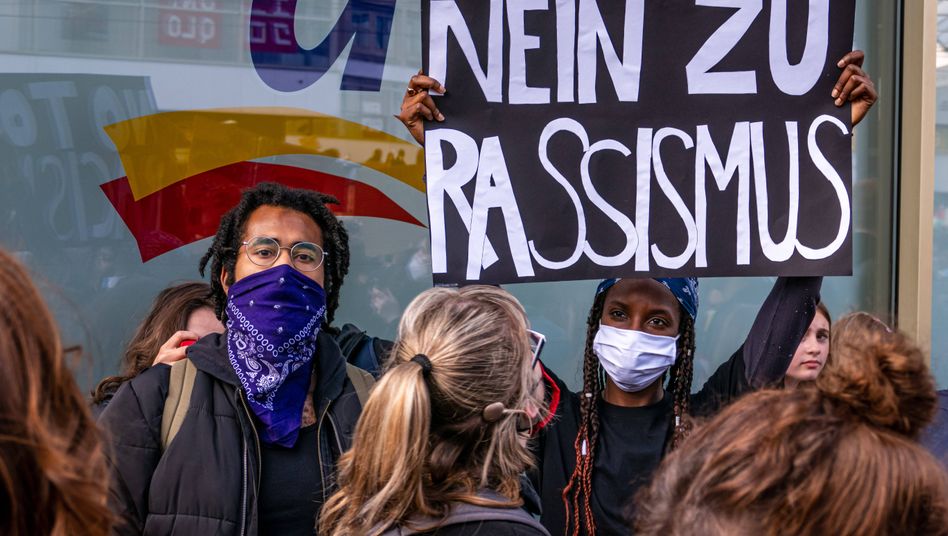 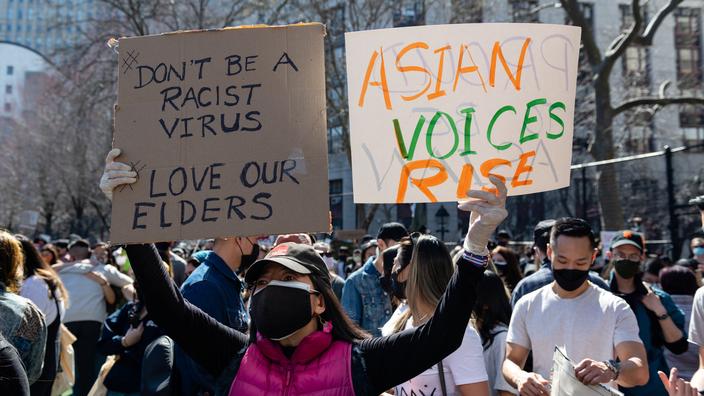