Archie, the boy who changed everything for Henry of England and Meghan Markle, turns two

The birth of the son of the Dukes of Sussex marked a turning point in the couple's relationship with the British royal family, who have been accused of racist comments towards the little boy

On May 6, 2019, around three in the afternoon, the British royal family announced the arrival of one of the most anticipated babies in recent times: Archie Harrison Mountbatten-Windsor, the first child of Prince Henry of England and of his wife, Meghan Markle, who had married just under a year earlier.

Now, when the little one turns two, his life is very different from what seemed to mark his birth.

Little Archie changed everything for Harry and Meghan, as it has gradually become known, after the departure of the Duke and Duchess of Sussex from the British royal family. They told it themselves in their famous interview with Oprah Winfrey in early March. Since Markle became pregnant, all the focus and criticism was put on her, and the racism towards her still unborn child was evident, according to her version.

"We Left Largely Because of Racism" was one of the big headlines left by the Duke and Duchess of Sussex interview with Winfrey.

In it they told how this discrimination came even when Markle was pregnant with their child, as she was mixed.

"There were concerns and conversations about how dark his skin could be when he was born," said Henry of England's wife, although neither of them wanted to name who had made those comments.

Hours later, Winfrey claimed that neither Elizabeth II nor the recently deceased Philip of Edinburgh were the ones who uttered those words.

Markle has been a victim of racism for a long time as she herself has told on more than one occasion. The BBC was even singled out for treating her in a bad way. But in this case the accusations of racism against her and against Archie hit the entire British royal family, opening an unexpected crisis within the Windsors. In addition, Markle accused the royal family of not giving protection to her or her son. Also to take away the possibility of being appointed prince, something that on the other hand follows the norm established by a law of 1917, by which the grandchildren of the sovereign are not princes, unless they are direct descendants of the first in the line of succession. to the throne. In this case, they are only Guillermo's children, heirs of the heir.

Archie's pregnancy wasn't an easy ride for Markle either. In that interview on US television, he said that he asked for medical and psychological help to stop his suicidal thoughts caused by the isolation he suffered in Kensington Palace, his London residence. "I had lost the will to live," said Markle

Archie lived his first months in the UK. Her parents left soon after, in part to protect their privacy. They did not even want to show him when leaving the hospital after his birth, as is usual in royal families, and opted for a brief and controlled presentation before some media at Windsor Castle. There were hardly any images of his baptism of him, nor were his godparents known, whose identities his parents also decided to keep secret, in a gesture not common among members of the monarchies.

The Sussexes' departure from the royal family was announced in January 2020, just eight months after the birth of their son, so she is obviously closely tied to him. In fact, when they announced that they wanted to live between the United Kingdom, the United States and Canada, they affirmed: “This geographical balance will allow us to educate our son in an appreciation of the royal tradition in which he was born, while at the same time providing space for our family to focus on a new chapter [of his life] ”.

The little boy's appearances are rare at the express wish of his parents. On his first birthday, his parents showed the little boy through a solidarity video published on the social networks of the NGO Save The Children, three minutes of images that have been the last of Archie, since his parents - except his appearance in the form audio on their first

- they have preferred to keep it out of the spotlight. It remains to be seen if they will make an exception on this second anniversary.

Archie, the boy who changed everything for Henry of England and Meghan Markle, turns two 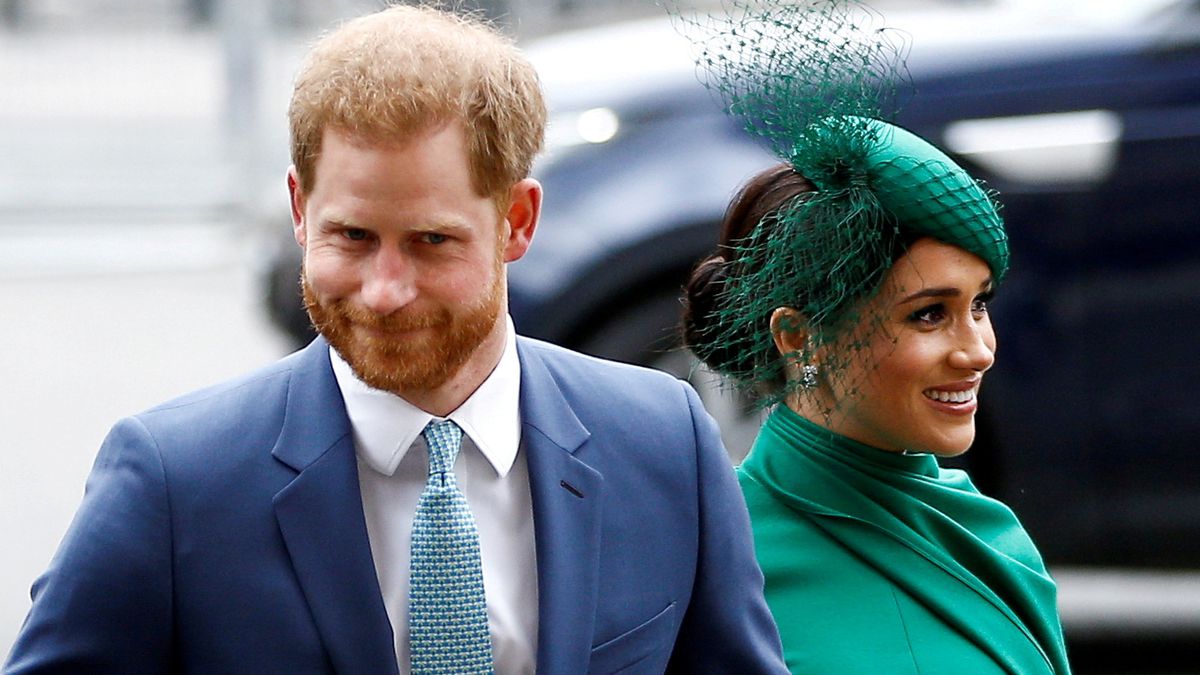 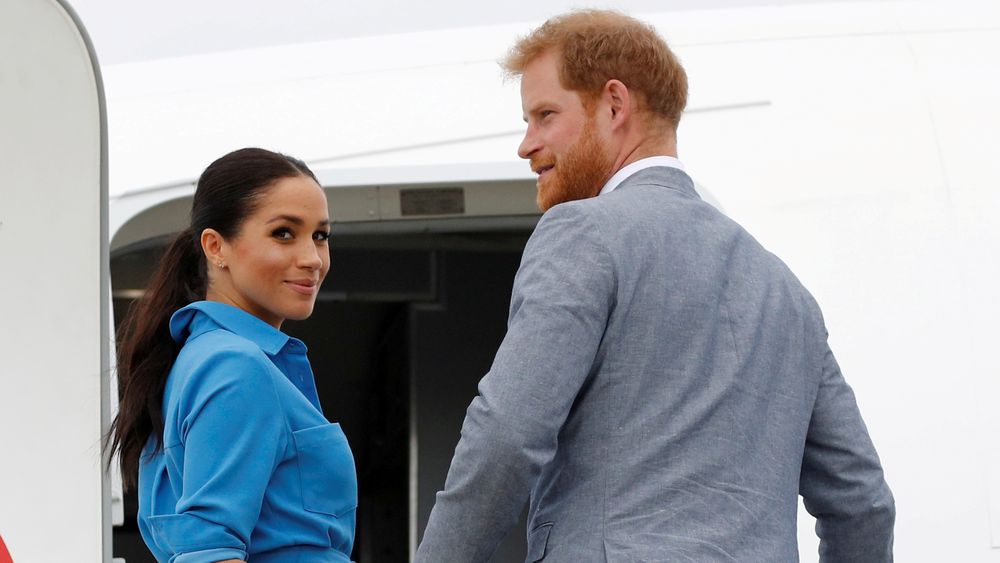 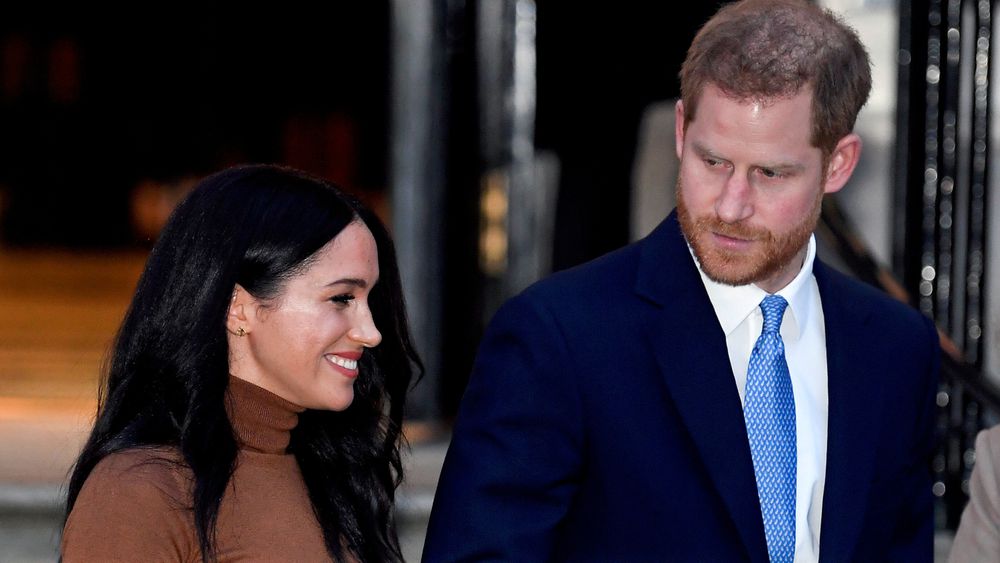 Archie, surprise guest of the first 'podcast' of Enrique of England and Meghan Markle 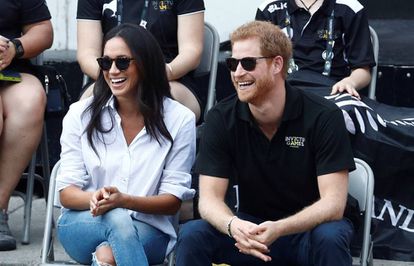 Harry of England and Meghan Markle prepare their first project with Netflix: a documentary about the Invictus Games Royal reconciliation today? Archie could bring Harry, William and the Queen back together 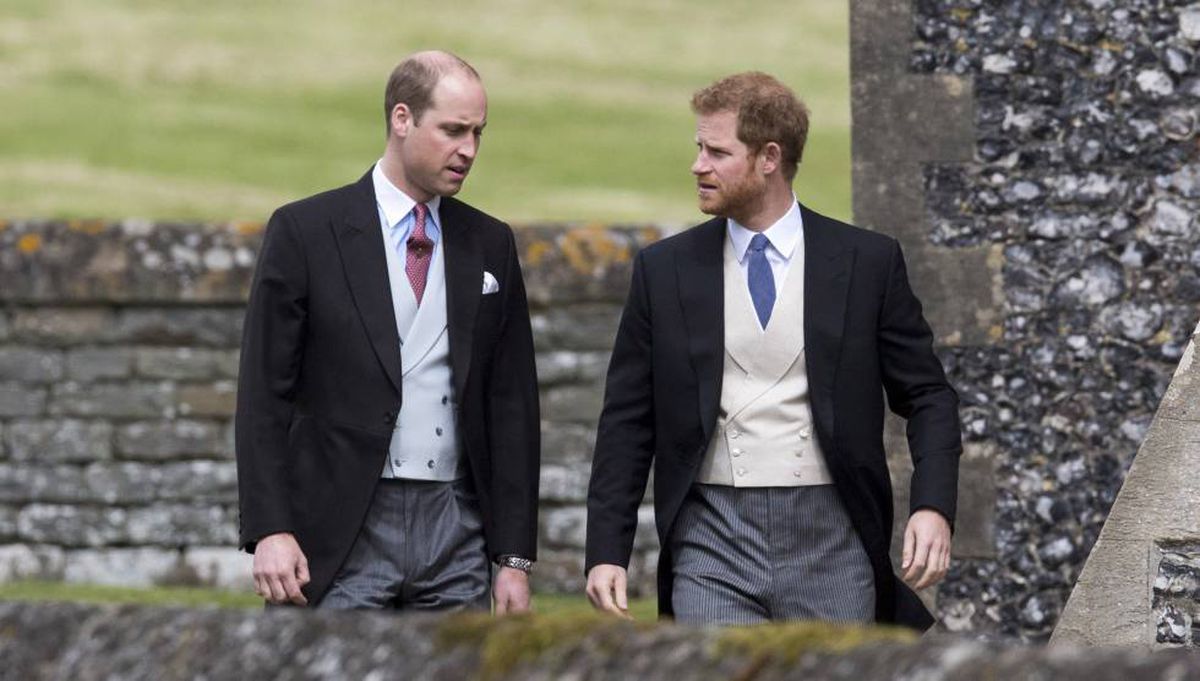 William and Henry from England have a date in London