BRB makes a significant leap in quality, but there are uncertainties

In terms of service, the Bavarian Regiobahn performed significantly better in the Oberland than last year. One can argue about why that is. In terms of service, the Bavarian Regiobahn performed significantly better in the Oberland than last year.

One can argue about why that is.

District - Was it the new trains or the pandemic-related lower passenger numbers. In any case, the Bavarian Regional Railway with its Oberland network (formerly Bayerische Oberlandbahn) made up a lot of ground in the quality ranking of the Bavarian Railway Company. With 43.15 points, the BRB made a huge leap up in 2020. For the previous year, when the old Talent and Integral railcars were still on the road, the figure was 16.88. That means 17th place among the 31 regional train operators in Bavaria. The value achieved corresponds roughly to the average. The Chiemgau network, also operated by the BRB, in which the Meridian also goes to Holzkirchen, did a little better and landed in 13th place with 49.3 points. In the previous year, it had a value of 22.14 and 16th place.

Punctuality is not a criterion in this ranking

The BEG's ranking is based on analyzes by external testers and passenger surveys.

The punctuality values ​​are not included in the ranking for service quality.

As reported by the BEG, there is a separate evaluation that will be published later.

After changing the fleet in the summer, valuation is difficult

The informative value of the ranking for the Oberland network is also made more difficult because, as is well known, the BRB replaced the entire vehicle fleet here last year - in the middle of the year.

And not only this operator achieved significantly better results in 2020, but almost all of them.

This may also be due to the pandemic.

If you want to know more, you can find the ranking here.

The BRB recently published the results of its own short-term survey. Read it here.

BRB makes a significant leap in quality, but there are uncertainties 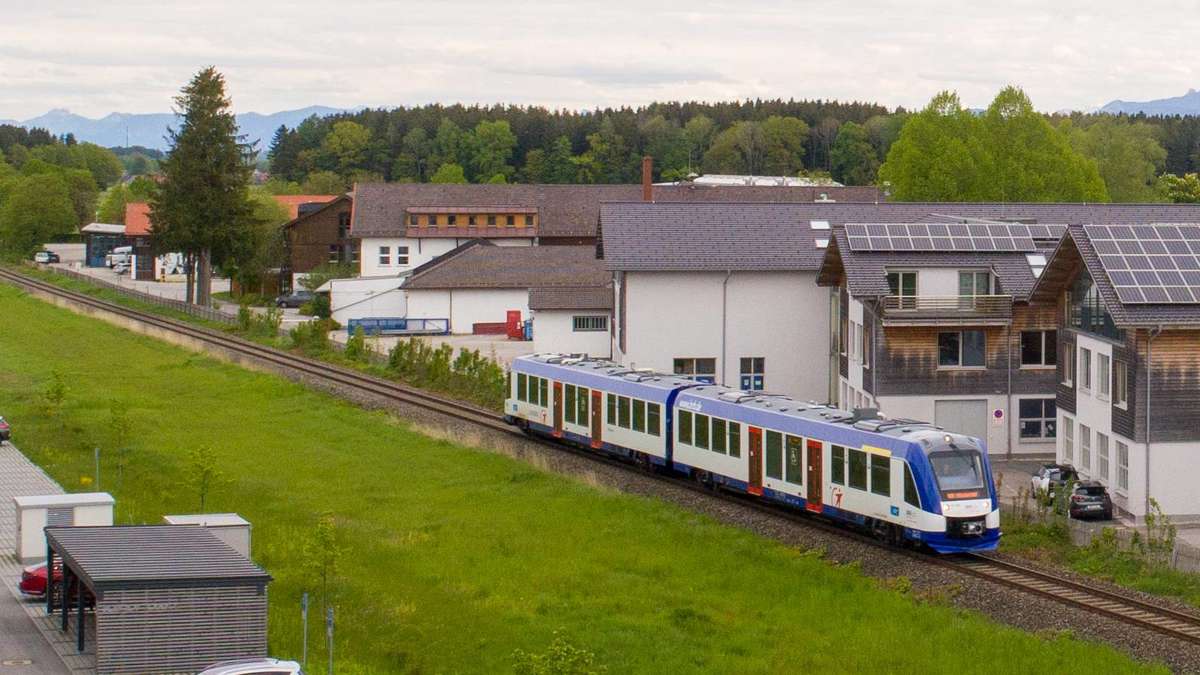 Train punctuality in 2020: poor BRB result can only be interpreted to a limited extent Poor semen quality in men after severe corona infection: publication "to be interpreted with caution"

Poor semen quality in men after severe corona infection: publication "to be interpreted with caution" 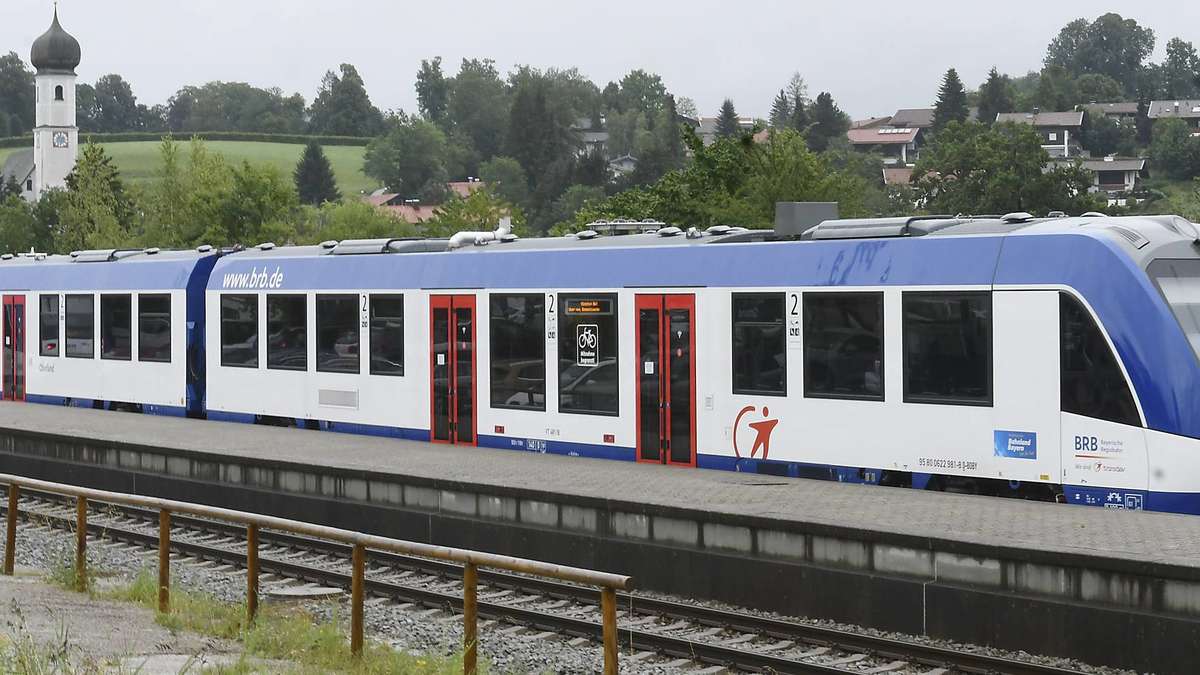