For the President of the ECB, the fragmentation of national financial markets limits the ability to finance the ecological transition.

The ecological transition offers a "

" to unify capital markets in the EU, an imperative in the face of huge investment needs, European Central Bank President Christine Lagarde said on Thursday at a conference European.

Long mentioned, the integration of capital markets within the EU remains very incomplete, even if many initiatives have emerged to develop the financing of the economy, which is mainly based on bank loans, via greater use of institutional investors such as pension funds, insurance companies or households.

For Europe to achieve its objectives of gradually reducing CO2 emissions, major investments are necessary and a fragmentation between national financial markets "

could limit our ability to finance future investments

" to strengthen this integration, she underlined.

But there is still a lack of "

" leading to awarding them an official label, as well as "

" for investments in sustainable financing products.

Europe has already established itself as a place of choice for the issuance of green bonds, which finance projects that help sustainable development.

And to consolidate this trend, the European Commission will soon place 225 billion euros in green bonds as part of the post-pandemic recovery plan known as “

To read also: Is the cancellation of debts unthinkable as Christine Lagarde says?

cannot provide the services sought by foreign investors and issuers, they will go elsewhere,

The opening of national capital markets and their full harmonization " 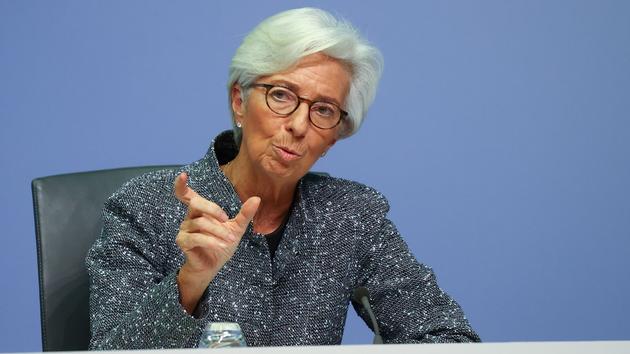 A green fund for central banks 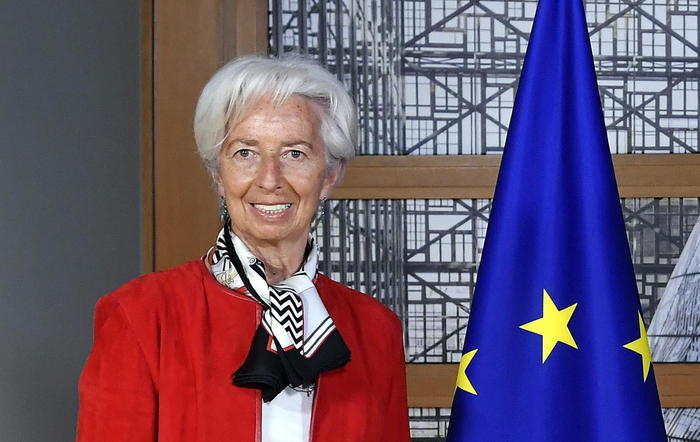 IMF, Lagarde: it is crucial to maintain support measures 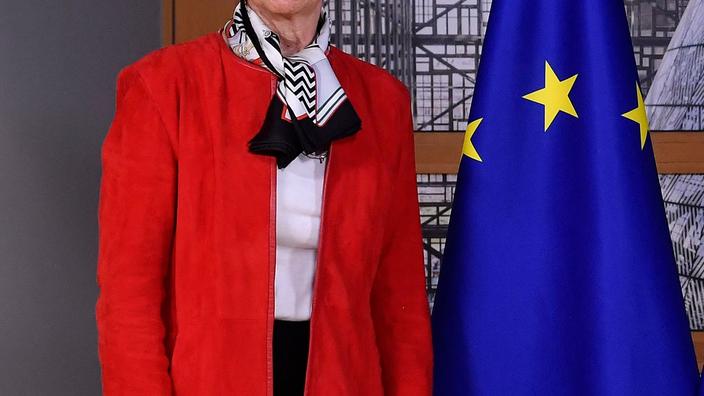 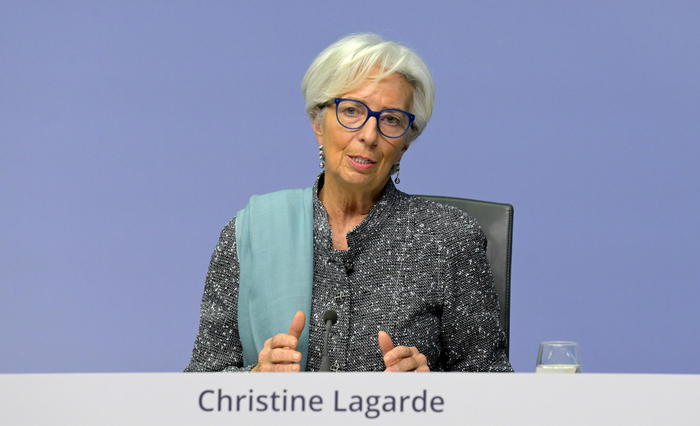 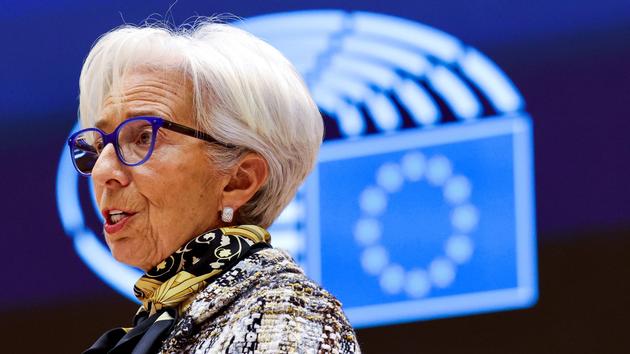 ECB to step up emergency program 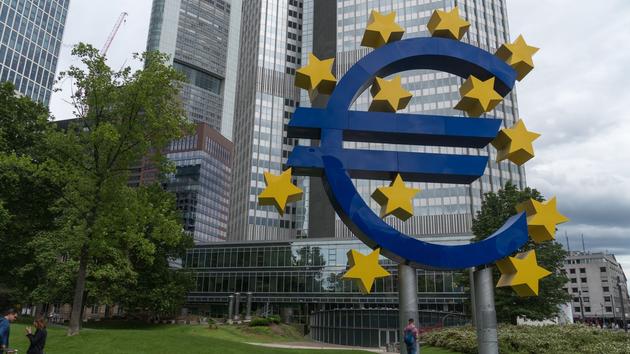 The ECB facing the taboo of the end of "magic money"