Court confirms the blocking of the footbridges in the Starnberg district - rethinking new easing?

The blocking of the public walkways in the Starnberg district is legal. The Munich Administrative Court has rejected the application by a woman from Starnberg against the measure. 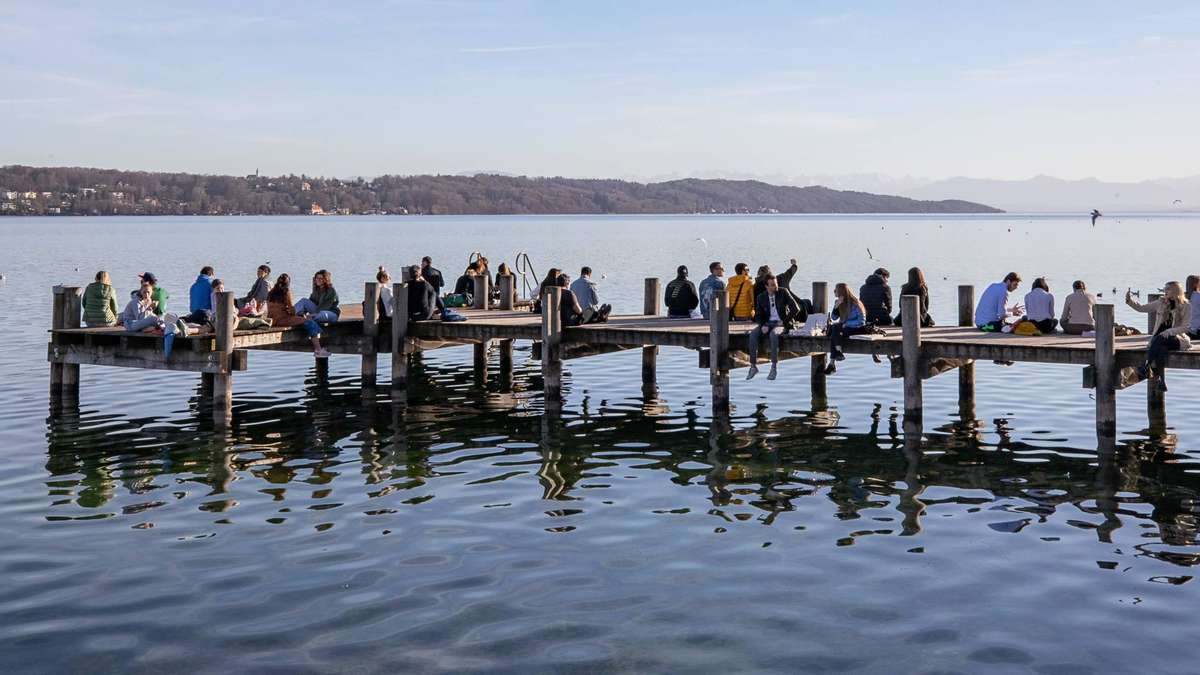 The blocking of the public walkways in the Starnberg district is legal.

The Munich Administrative Court has rejected the application by a woman from Starnberg against the measure.

Starnberg - People sat side by side, close together.

Distance rules were often not observed, and masks were mostly not worn.

February the first spring sun shone over the Fünfseenland, people flocked to the lakes - and onto the jetties.

It was these pictures that prompted the district office a few days later to close the public walkways in the district.

Almost two and a half months later, the Munich Administrative Court (VG) approved this procedure, which is still valid today.

On Wednesday, the VG rejected the application of a Starnberg woman against the regulation.

Specifically, it was about the blocking of the footbridges on Undosa and on the Steininger property.

The Starnberg lawyer Hans-Peter Tauche had argued for his client that there was generally no need to block the walkways in the course of fighting the pandemic and cited as evidence, among other things, statements by leading aerosol researchers in Germany, according to which an infection with the corona virus in the open air is extremely high is rare.

The blocking of the bars also had no effect on the seven-day incidence (we reported).

His client, who often and happily swims in the lake, quoted Tauche as saying: "It is unbearable that the state encroaches so deeply on the freedom of individuals by permanently blocking a publicly accessible area, without there being any understandable reason for doing so."

The district office had confirmed his procedure several times and given the infection protection measures ordinance as the basis. It is important to keep the transmission and spread of the coronavirus as low as possible. Compared to the court, it also referred to the footbridges as sports facilities, since Tauches client wanted to use them for swimming. And the authority can issue further orders for their use.

In their decision, the Munich judges rate the woman's application as admissible, but at the same time as unfounded.

"In view of the ongoing SARS-CoV-2 pandemic, the factual prerequisites that oblige the authorities to act are undoubtedly in place," they write.

And further: "The blocking of the footbridges is currently also proving to be a necessary protective measure, which is necessary to the extent taken to prevent the spread of Covid-19 as a communicable disease in terms of material and time, and therefore a proportionate measure."

The reference to the aerosol researchers does not call into question the suitability of the measure.

The general closure is also "appropriate" because a mask requirement on the footbridges is hardly enforceable and a daily blockage is not an option.

The administrative court does not see any violations of the Basic Law or the Bavarian Constitution.

Literally it says in the decision: “The encroachment on the relevant fundamental rights positions is not particularly serious.

The applicant remains at liberty to swim or kneipp in a suitable place from the shore without using a jetty in the lake, even if this means a reduction in comfort, or to keep fit temporarily through other measures. "

District Administrator Stefan Frey saw his actions as confirmed by the decision.

Lawyer Tauche explained to the Starnberger Merkur: "If that is correct, then you can permanently block any area in the open where too many people are on certain days and in certain situations." Infection is possible outdoors.

Proportionality no longer seems to play a role.

Nobody understands why the walkways have to be closed.

Maybe the district office will give in? "

Court confirms blocking of the footbridges in the Starnberg district - rethinking new easing? 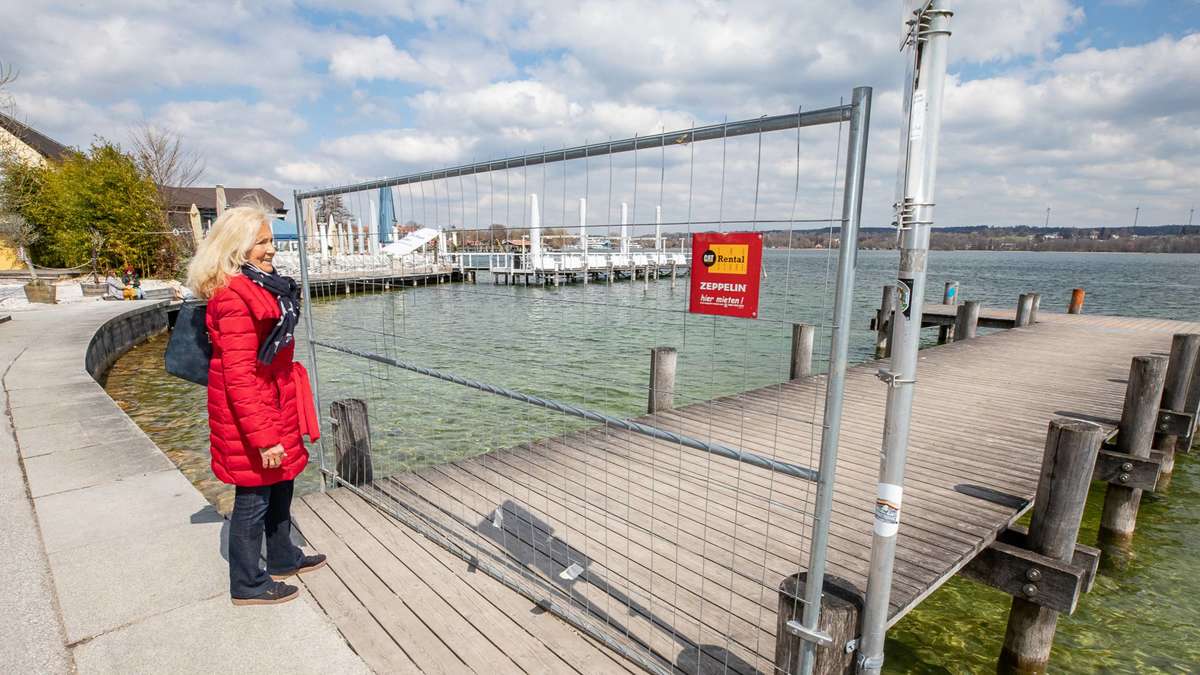 Corona am Starnberger See: Lawyer takes to court because of blocking the footbridges - "Measure does not help"

Corona am Starnberger See: Lawyer takes to court because of blocking the footbridges - "Measure does not help"

Court confirms the blocking of the footbridges in the Starnberg district - rethinking new easing?