Drunk after 10 p.m. on the road with the car: Police caught 24-year-old Holzkirchner

Because he had been drinking and was out after the curfew, the young man from Holzkirchen received two reports. Because he had been drinking and was out after the curfew, the young man from Holzkirchen received two reports.

The Holzkirchen police caught a driver with over 1.1 per mille.

He was also out after the curfew, which begins at 10 p.m.

On Wednesday evening, a patrol checked the 24-year-old in his VW.

Drunk after 10 p.m. on the road in the car: Police caught 24-year-old Holzkirchner

Because the officers suspected the smell of alcohol, they took a test.

The result: The driver had exceeded the alcohol limit of 1.1.

So they finished the young man's drive and ordered a blood sample.

They secured a driver's license and vehicle documents.

The 24-year-old now expects a criminal complaint for "drunk driving".

In addition, he must expect a report for violating the Infection Protection Act.

He was still out after the curfew.

Youngsters attacked three ten-year-olds on the playground of the Otterfinger Tennis Club. The police are urgently looking for witnesses. Holzkirchen newsletter: Everything from your region! Our brand new Holzkirchen newsletter informs you regularly about all the important stories from the Holzkirchen region - including all the news about the corona crisis in your community. Sign up here.

Drunk after 10 p.m. on the road with the car: Police caught 24-year-old Holzkirchner 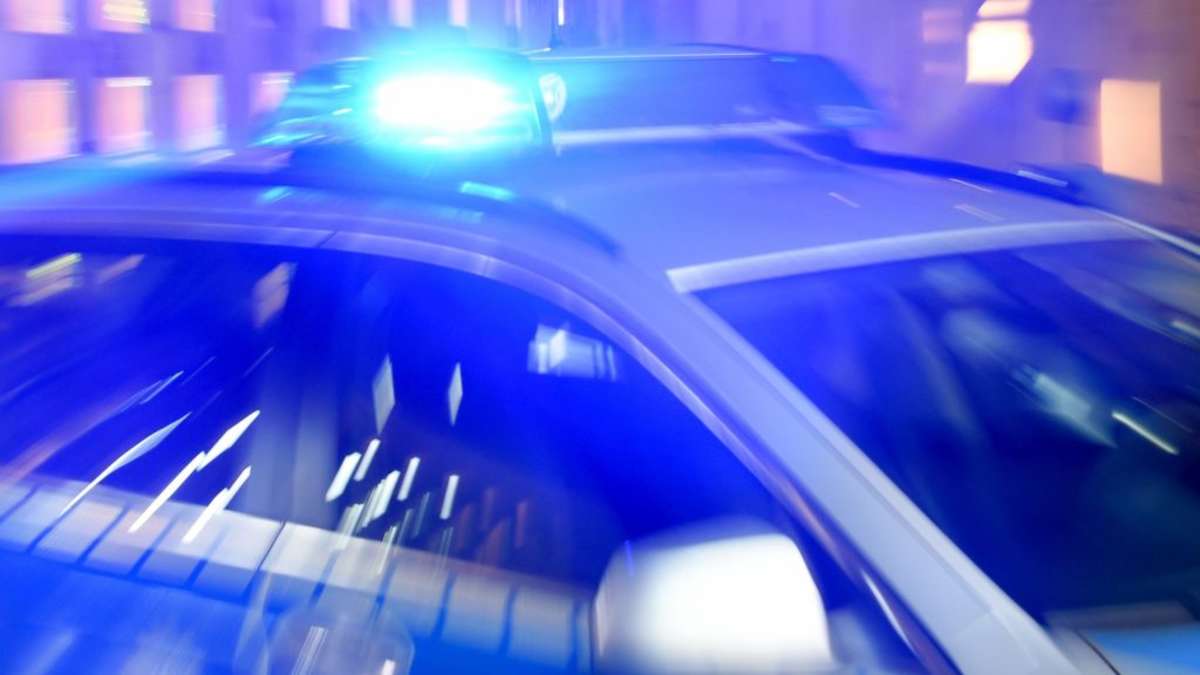 Drunk and too fast: Holzkirchner (20) puts a full Polo against a tree 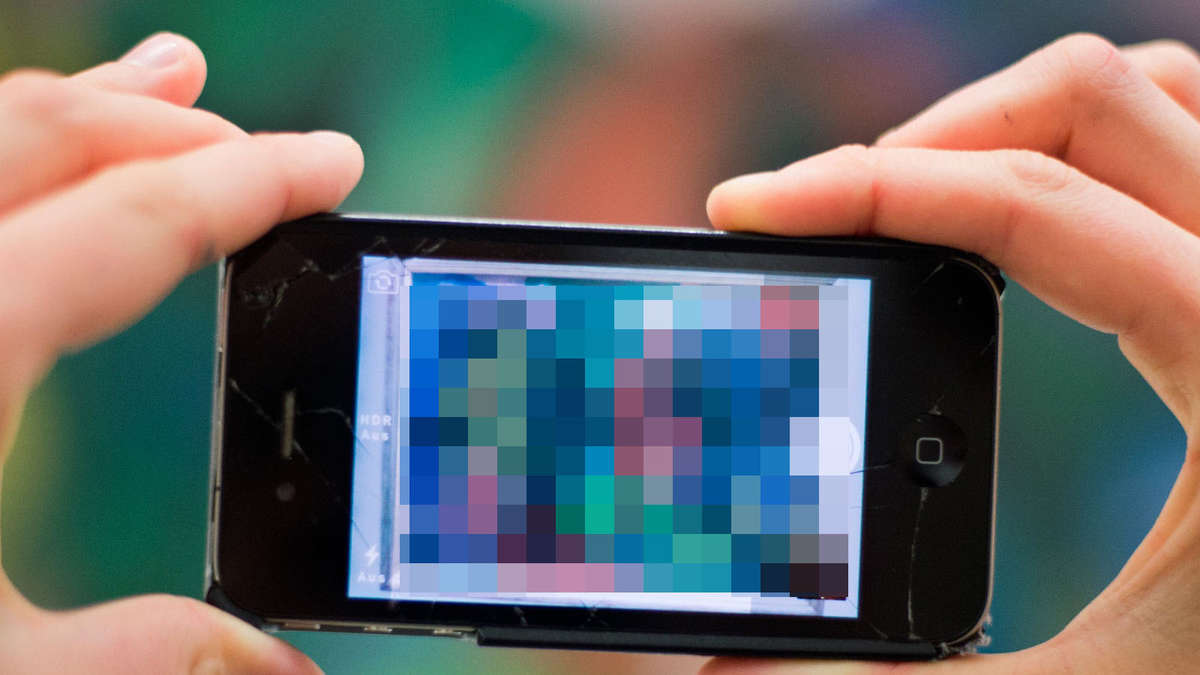 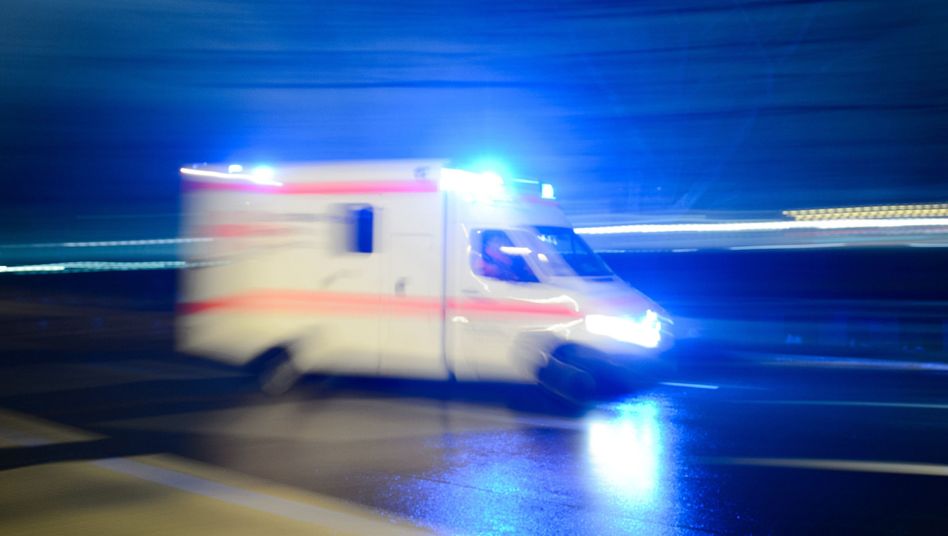 Fatal accident: 19-year-old wants to help after an accident